Man alive, this is an exciting week in London for foodie collabs. We’ve got Thai inspired pizzas on the go, one-off street food dishes, and meat-tastic poke bowls. Here’s the deets: 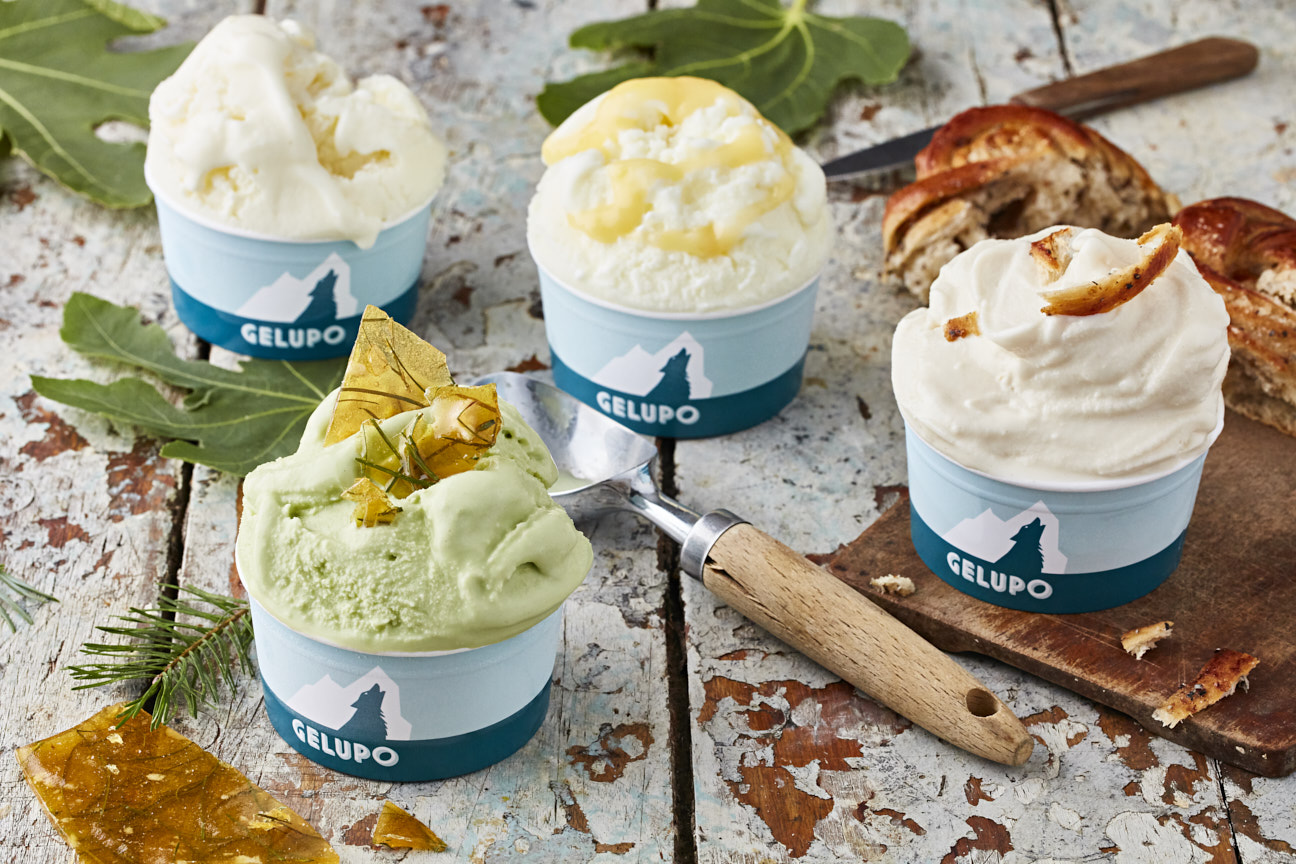 What: Gelupo have collaborated with some of London’s leading chefs, including Robin Gill, Andrew Clarke and Stevie Parle, to create the ‘Garden Gelato’ collection celebrating the best of British produce.

Why: First up is The Dairy’s Robin Gill with a Fig Leaf flavour; the leaves used are symbolic of his farm-to-table cooking in the restaurant, providing a fragrant aroma and taste (6th-7th October). The next flavour is from Andrew Clarke at St Leonards/Brunswick House who will deliver a wild Spruce Leaf Honey (13th-14th), an unusual recipe with a tender and fresh flavour that will satisfy the sweetest cravings. Finally, the last of the collection is offered by Stevie Parle at Craft London (20th-21st), bringing a Craft Honey and Cardamom Bun flavour, using his very own Greenwich honey combined with the delicious fresh buns they make on site. 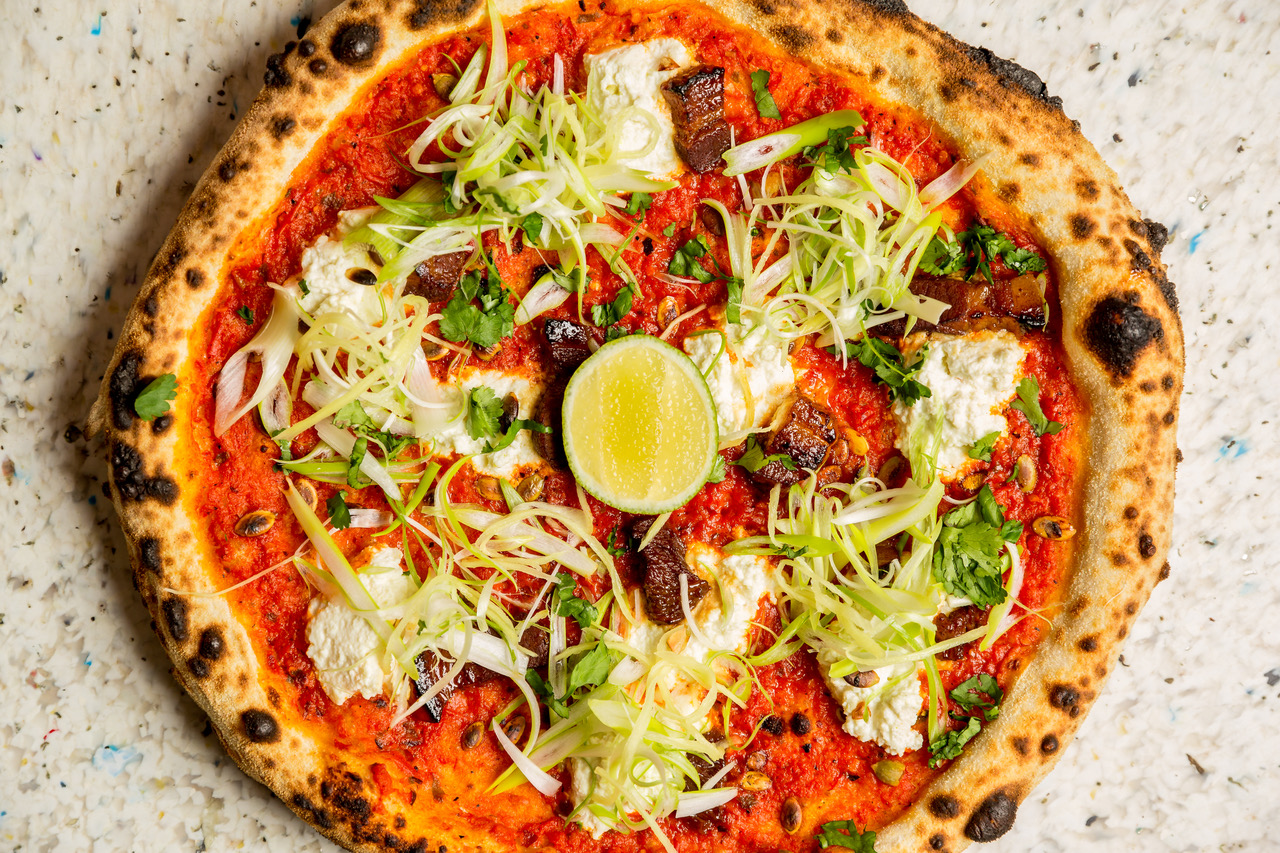 What: Yard Sale Pizza is back for a globe-trotting yet local love-in collaborating with its north London neighbour, Farang, for a Thai-infused pizza special, available from Wednesday 10th October to Wednesday 7th November. 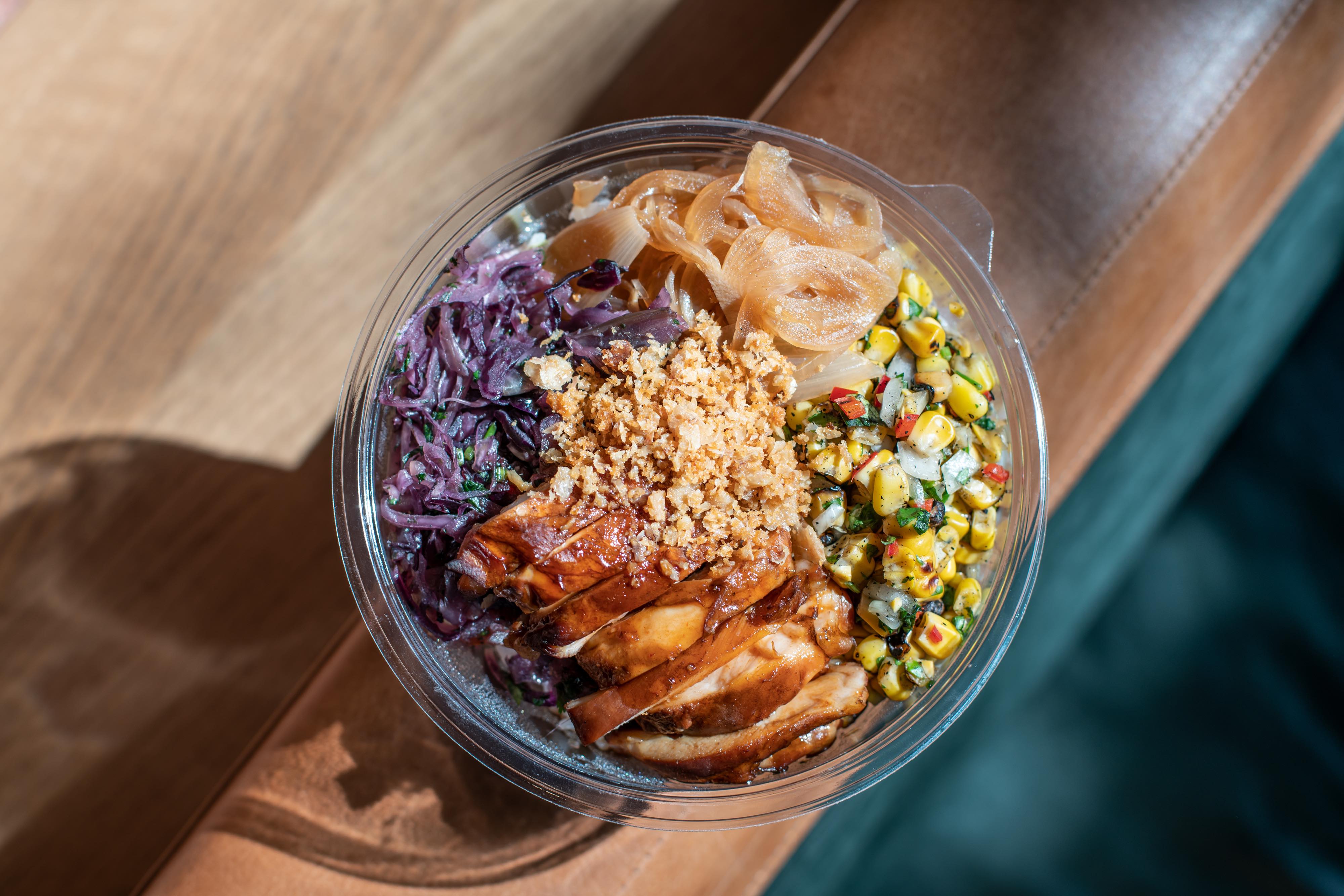 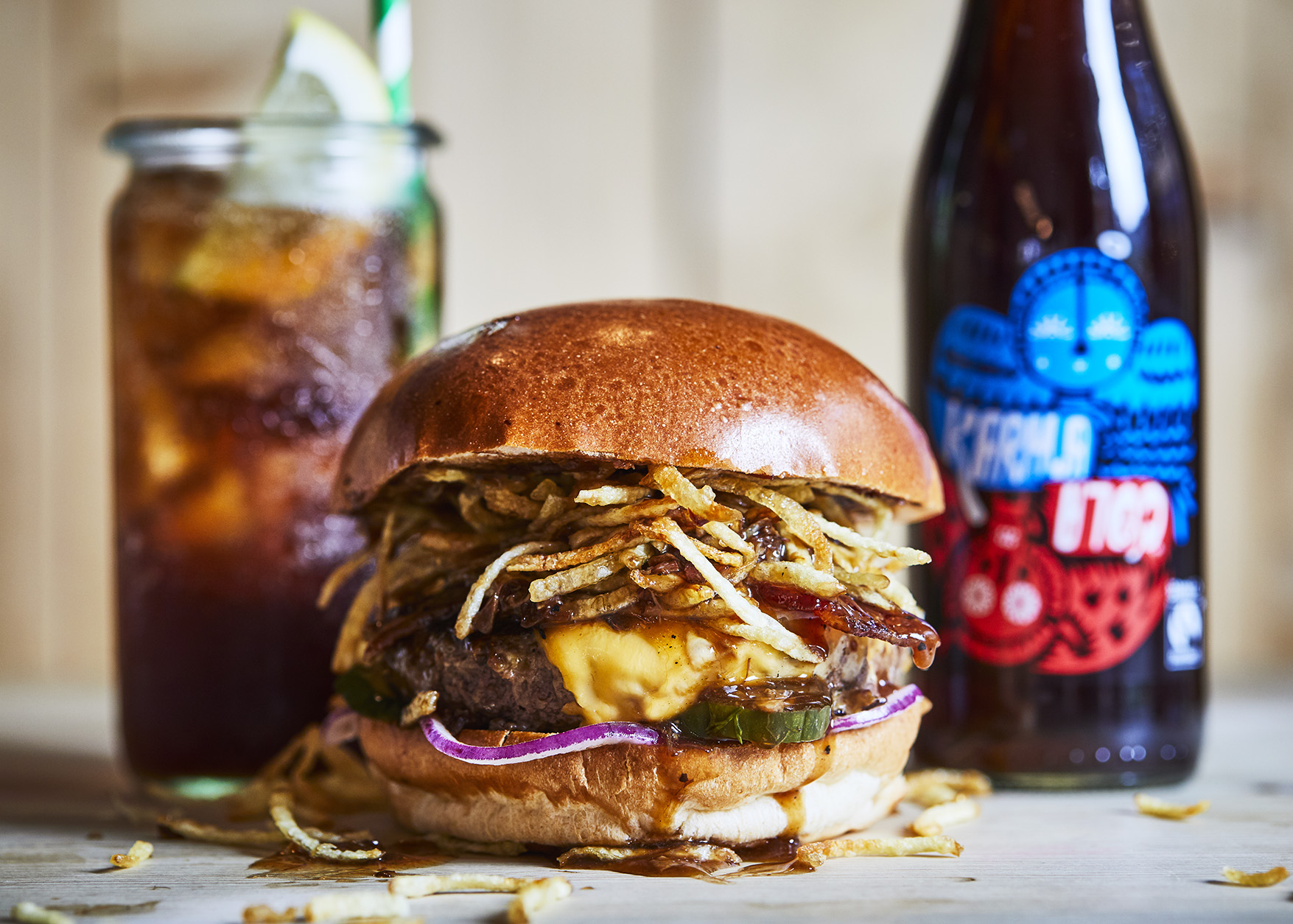 What: The Honest Burgers team are big fans of Karma Cola, the Fairtrade drinks company making great tasting organic cola featuring actual cola nuts from Sierra Leone (unlike the big guys, who ditched this namesake ingredient aeons ago, in favour of artificial imitations). They’ve come together to create a brand new, all-killer riff on the mighty American cheeseburger

5. For All The Collaborations: KERB 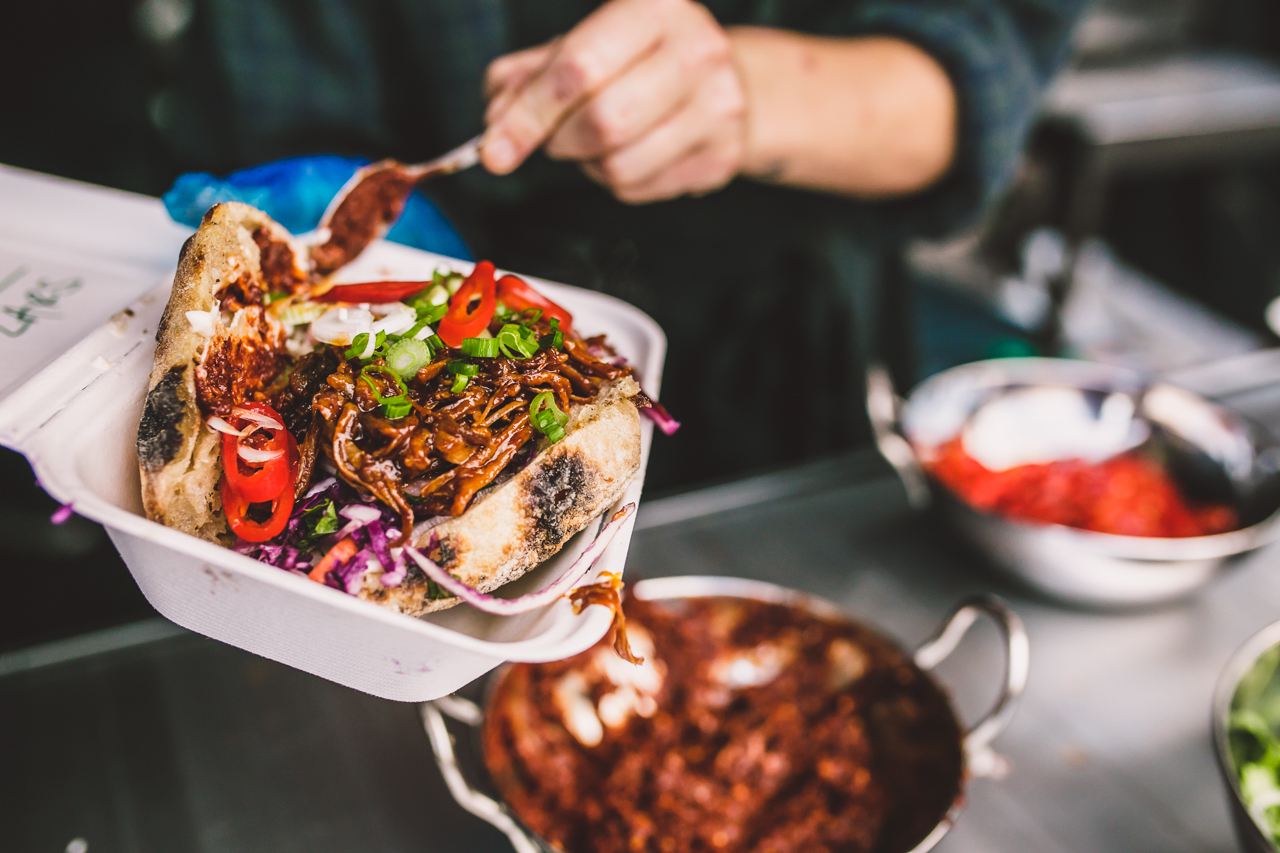