5 of the Best: Ice Cream Sandwiches in LondonBy Alicia Grimshaw

It’s summer and we need frozen treats to cool us down. As much as we love a Twister, here’s the best ice cream sandwiches in the capital. Prepare for a sugar rush:

1. For all the Flavours: Blu Top Ice Cream 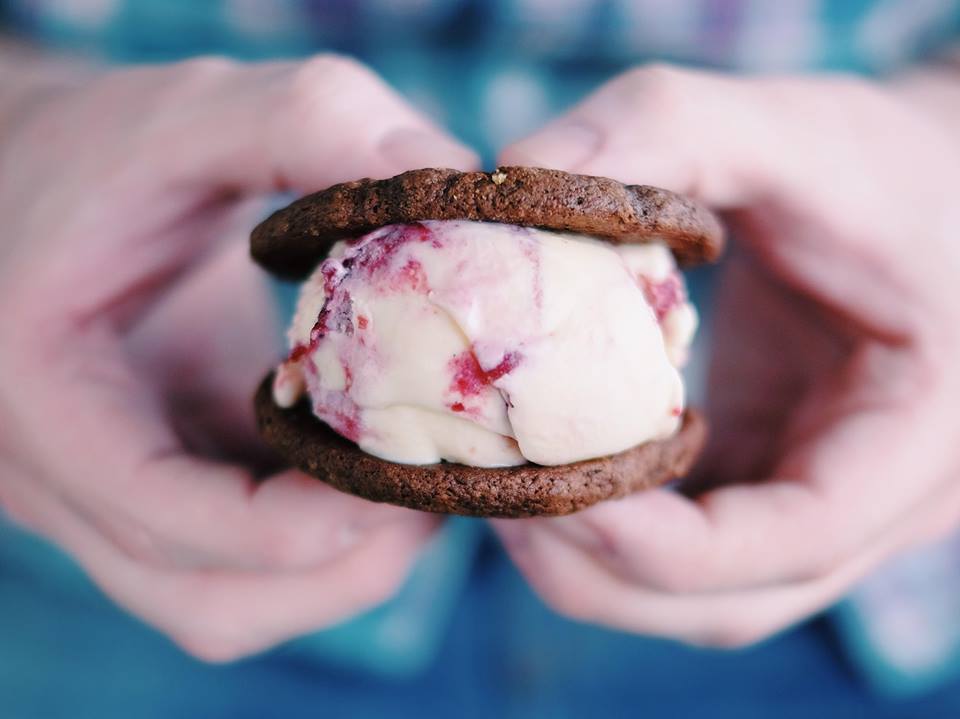 The Lowdown: Dishing out ice cream sarnies from their pimped up Piaggio Porter van, Blue Top are without doubt, the purveyors of the naughtiest and tastiest ice cream sandwiches in town. All ice cream is homemade in their south London kitchen, and they regulary rotate flavours (count your lucky stars if there’s the Sea Monkey flavour on the menu). The process is simple: your chosen flavour is sandwiched between two freshly baked brown butter chocolate chip cookies, and finished with your choice of topping. 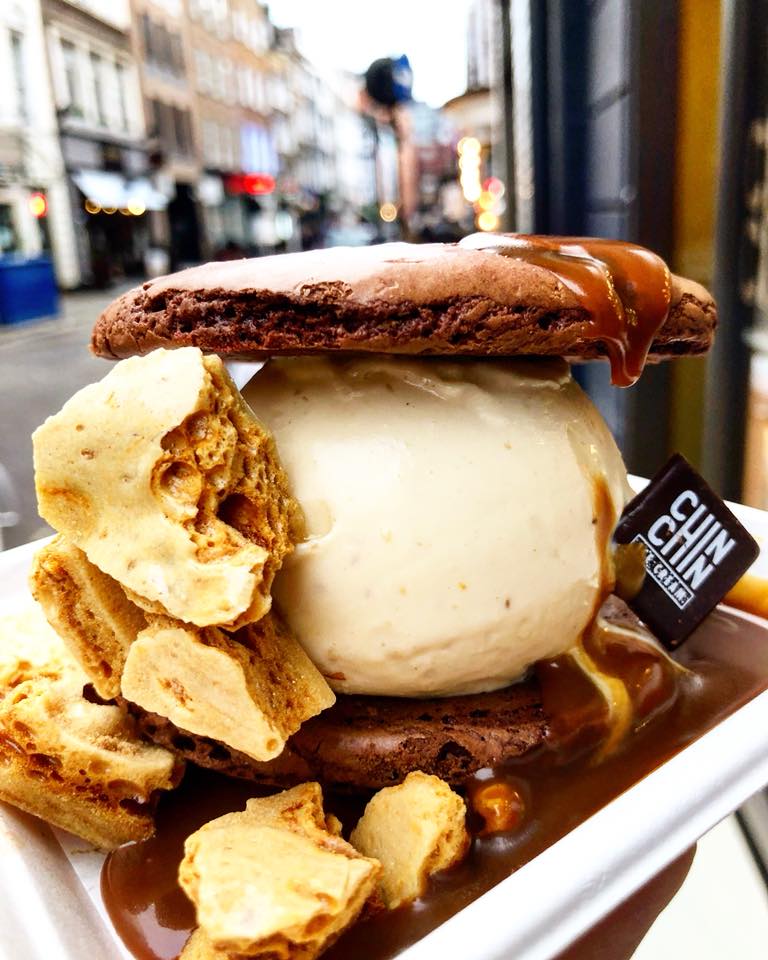 The Lowdown: Chin Chin Labs are the Willy Wonka of the dessert world; indulgent, decadent and outrageous, there’s nothing quite like a trip to Chin Chin Labs to see what they’re knocking together. They first made waves with their brownie cookie sandwich which earnt themselves a cult-like status, and now you can try everything from ice cream nachos (does what it says on the tin), banana jam ice cream pies, and choux bun ice cream sandwiches. And for the plant-powered queens, they do an amazing selection of vegan ice cream too. 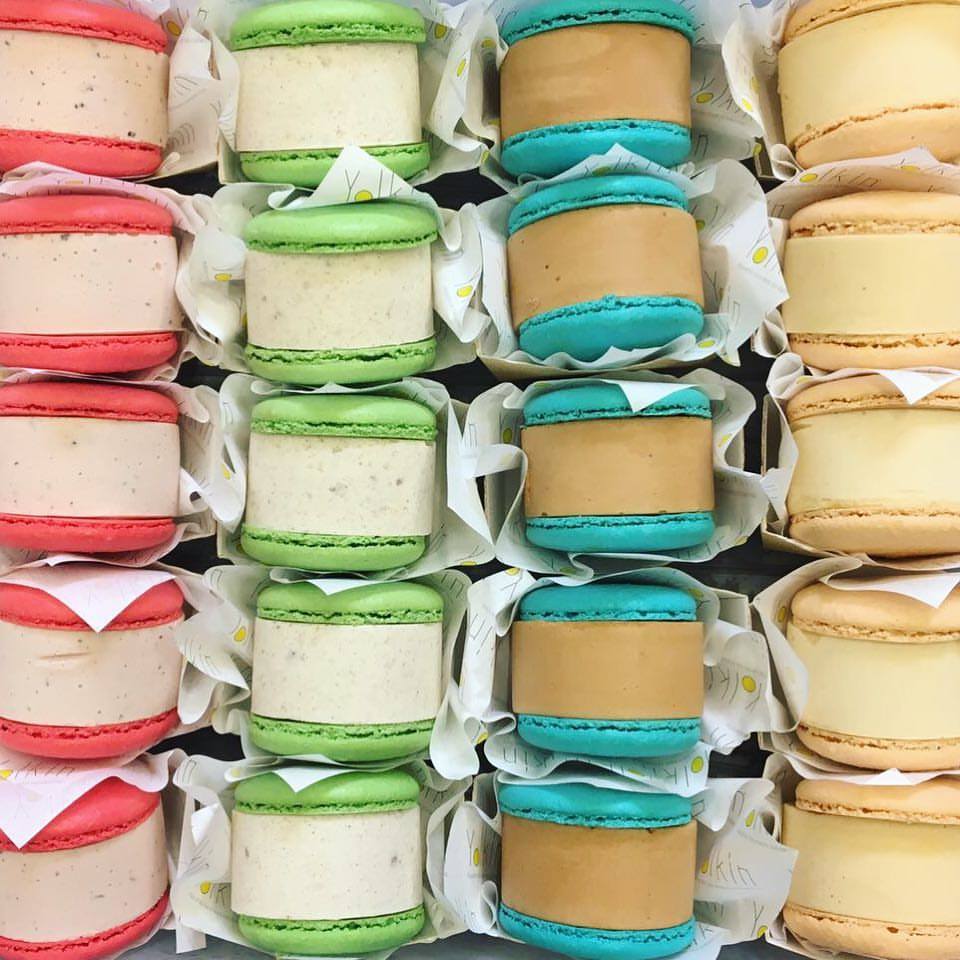 The Lowdown: Probably the best crossover since Wreck-It Ralph, Yolkin’s macaron ice cream sandwiches have made founder Sammie an Instagram superstar (a cool 45,000 followers). Using free-range eggs, the macarons are baked to perfection, before being filled with a range of gently pasteurised, preservative-free, homemade ice creams. Inspired by the flavours of South East Asia, take your pick from the likes of Hong Kong milk tea, Vietnamese coffee and red bean. Even without a filter, these still taste agonisingly gorgeous. 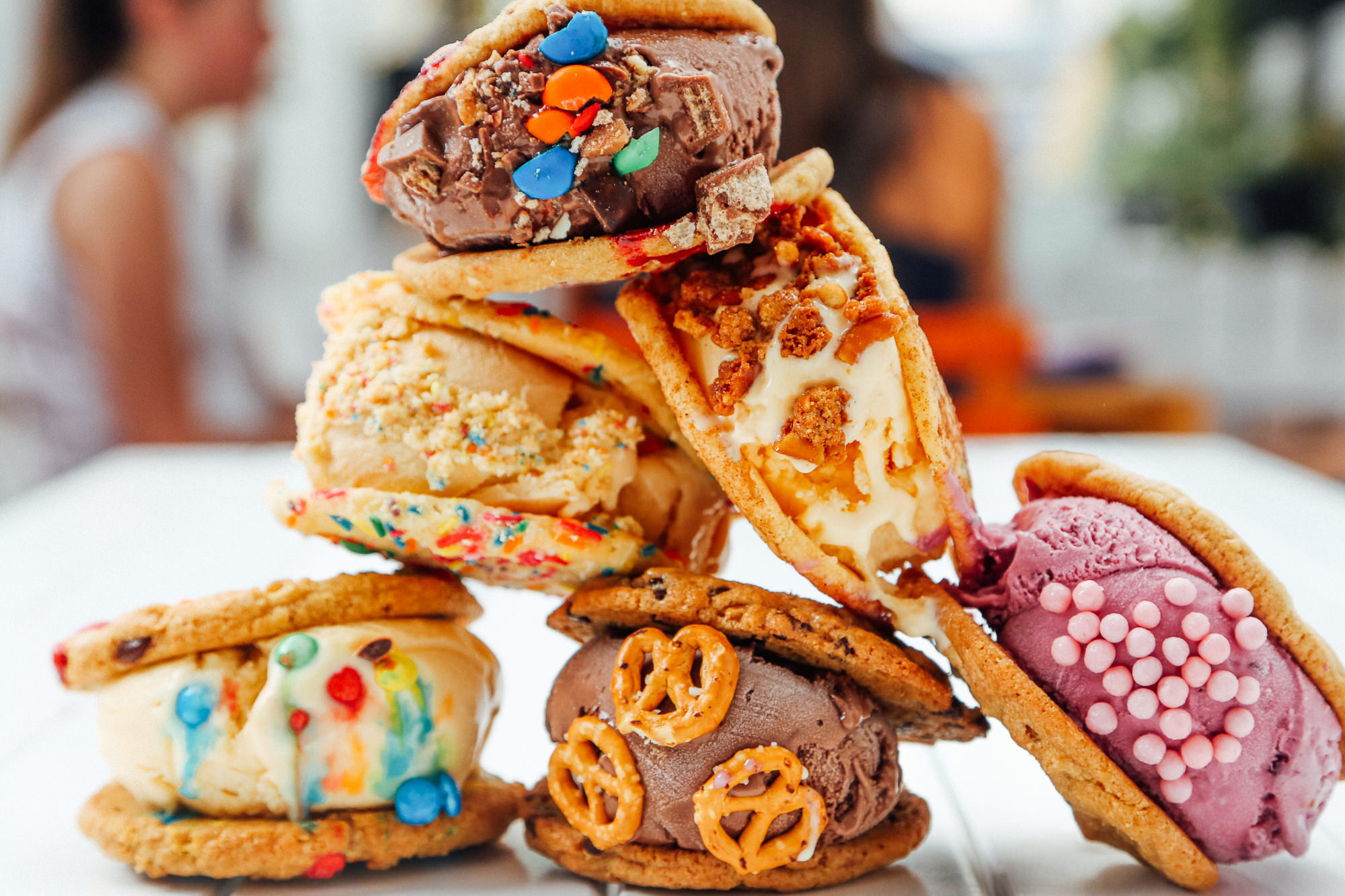 The Lowdown: A newcomer on the ice cream scene, Mister Fitz’s is the brainchild of Aussie brand, Doughnut Time. A pop-up running for a limited time, the ice cream parlour knock up nostalgic ice cream sarnies filled with pick n’ mix favourites, like the Candy Crush sandwich – an E number party featuring a sprinkle cookie, strawberry ice cream and candy and sprinkles. Take a trip back to your childhood with the Banana Oh Na Na – two chocolate chip cookies, banana spilt ice cream, peanuts, and those foam banana sweets. 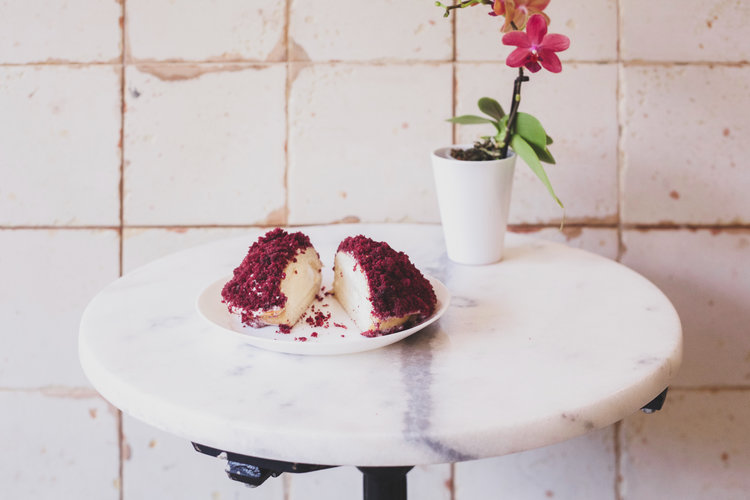 The Lowdown: At Mamasons, they aim to capture the same simple goodnes of the ice cream sold on the streets of Manila (affordable, delicious, and produced using little more than ice, salt, a steel pot, and a sturdy pair of hands). It’s a family run venture; the grandmas work in the kitchen making fresh pandesals (traditional Filipino milk bun) for Mamasons’ utterly divine bilogs. If you’re not familiar with an ube bilog – it’s a Filipino milk bun filled with ice cream, sealed, toasted and covered in a cream cheese icing. And it’s every bit as tasty as it sounds. 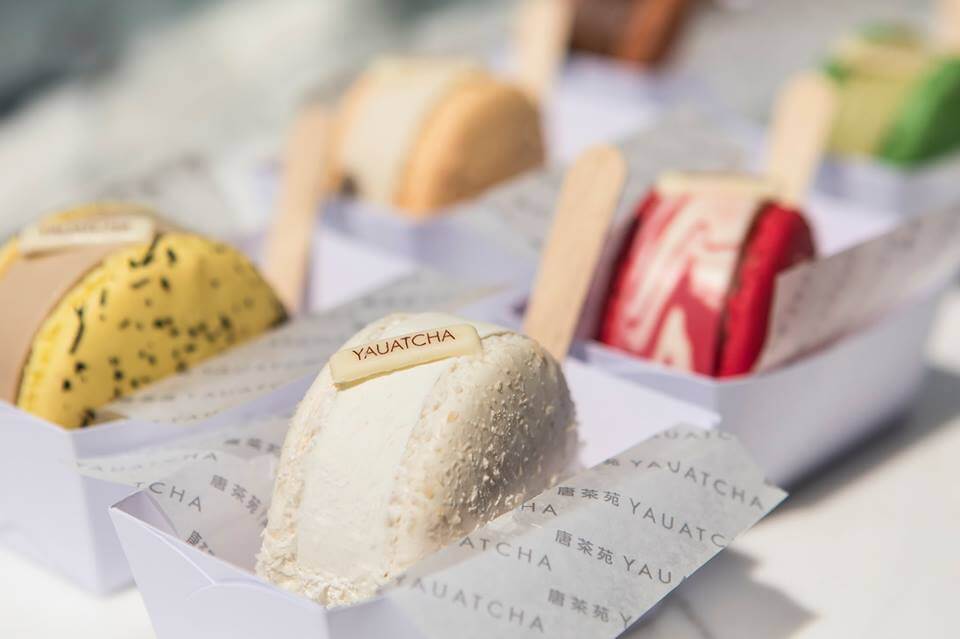