Christmas is upon us! And what better way to celebrate than with deep-fried mince pies. Yes, you heard that right. Read on to discover the five best festive treats you need to devour this week in the capital:

1. For a Christmas Menu: The Providores and Tapa Room 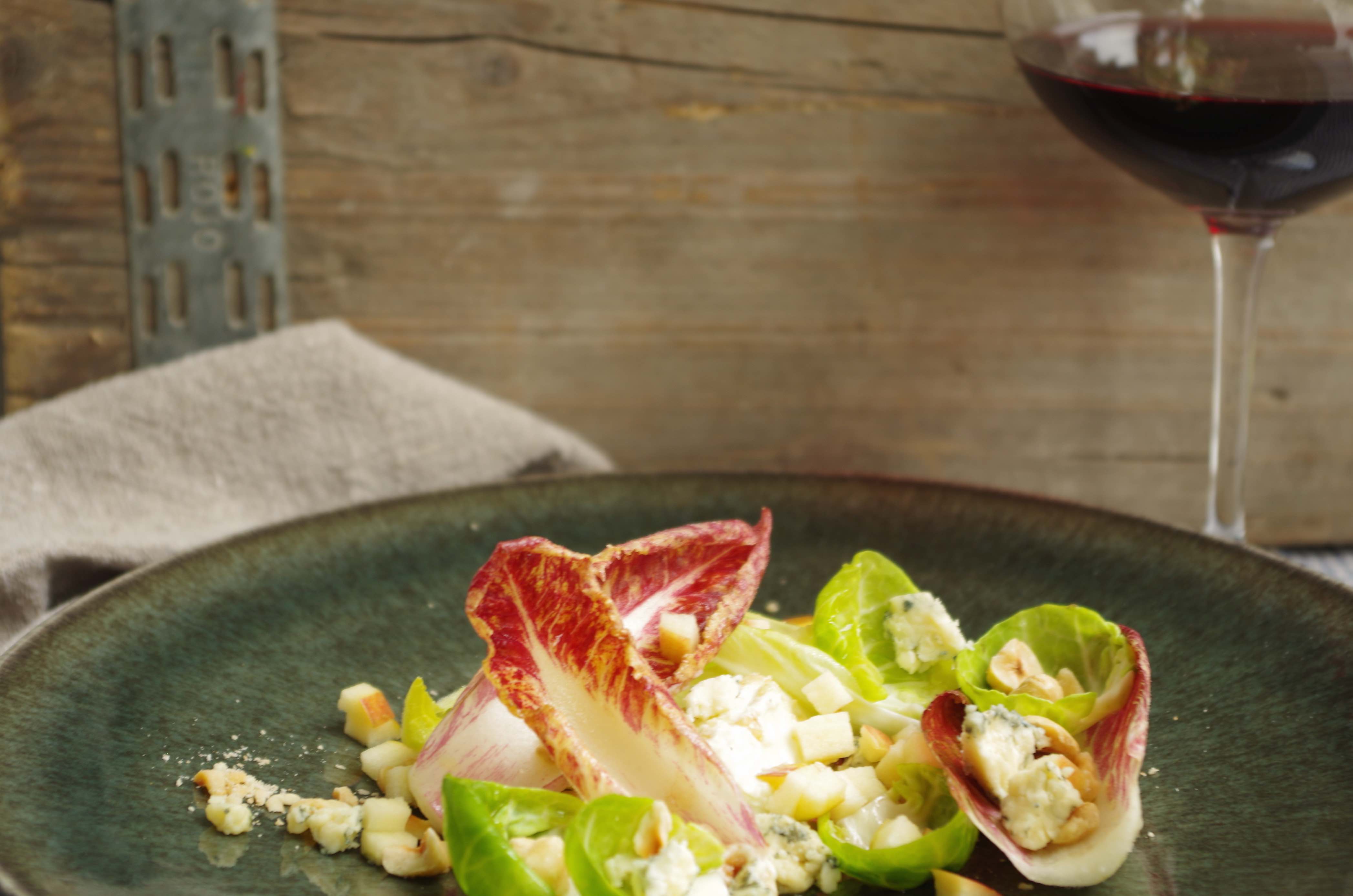 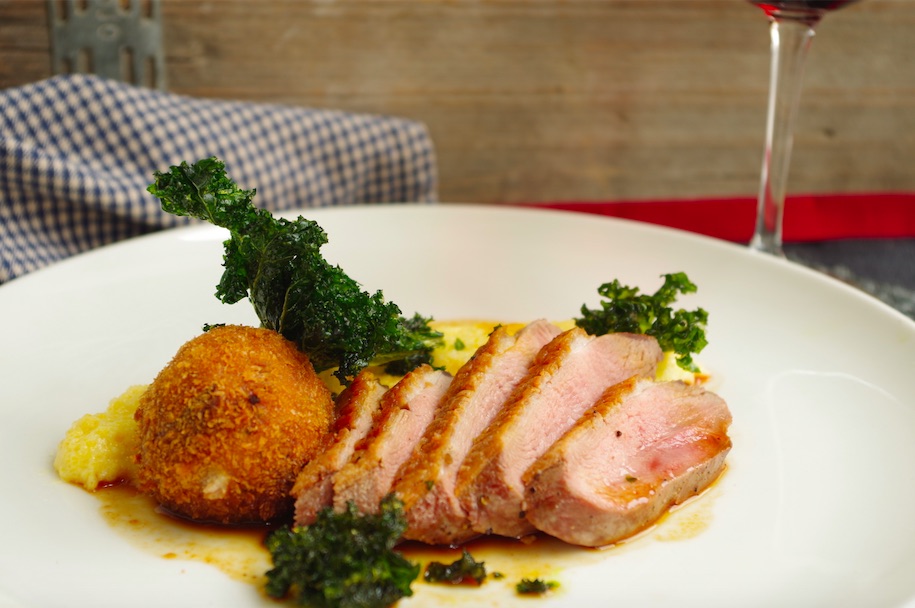 What: The Providores and Tapa Room on Marylebone High Street have been busy in the kitchen whipping up a special festive lunch and dinner menu.  Sticking to fusion cuisine they’re so well known for – Executive Chef, Peter Gordon has swapped the traditional turkey for exciting flavour combinations. 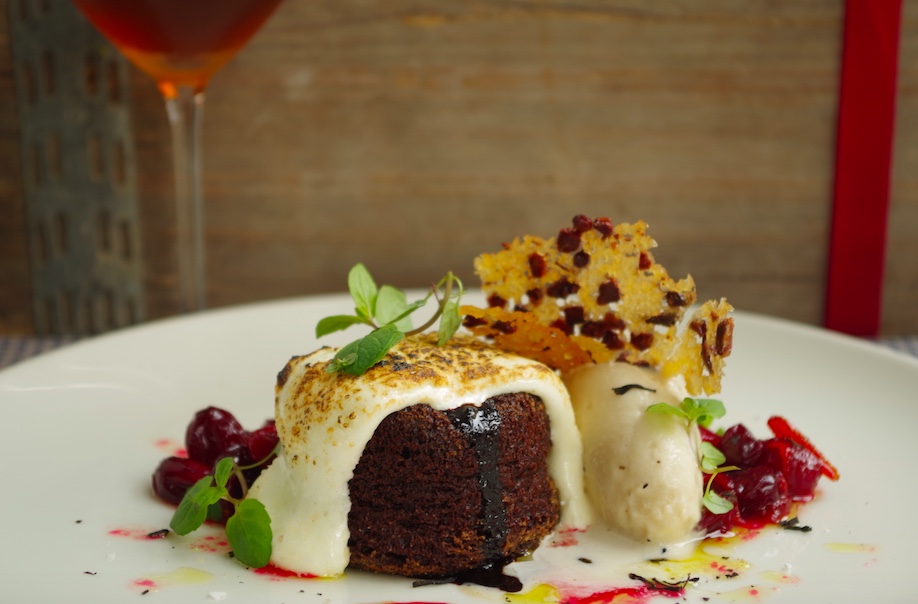 2. For a Christmas Dish: Talli Joe 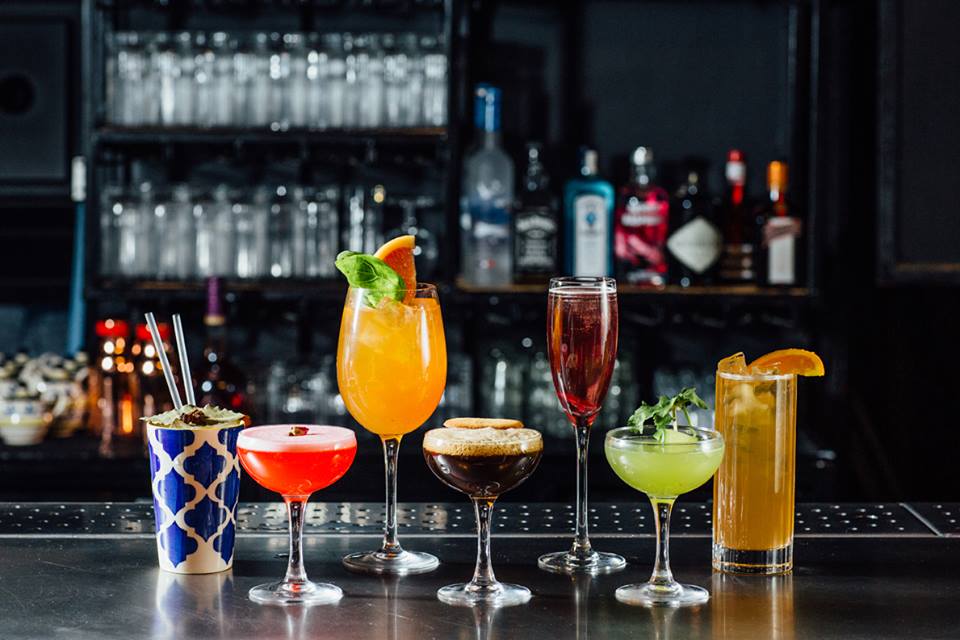 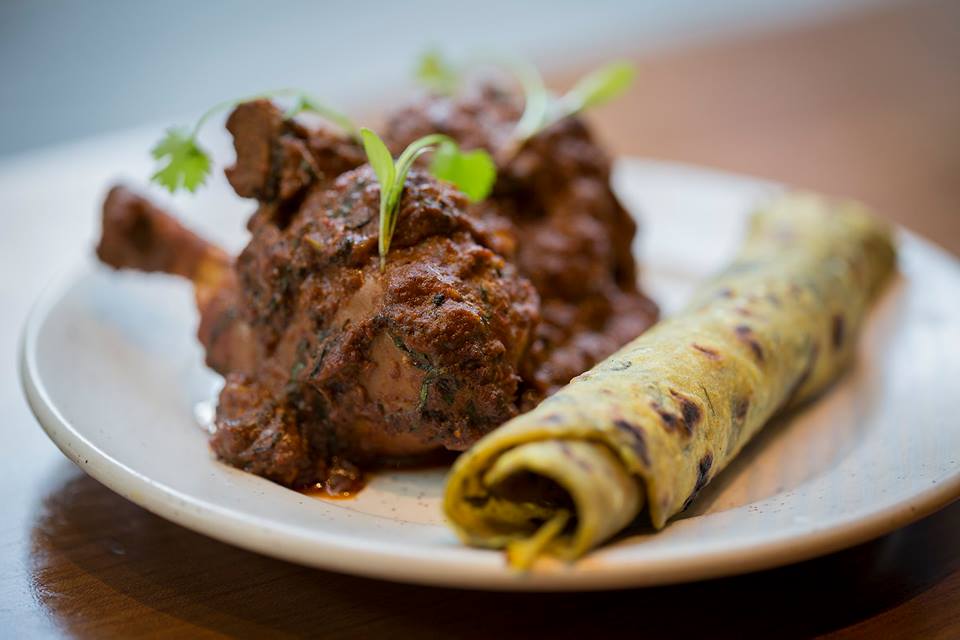 What: Talli Joe is inspired by the dive bars that punctuate India. The restaurant whip up regional dishes and Indian-inspired cocktails form their Shaftesbury Avenue digs. They’ve introduced a new Christmas special on their menu, which is available throughout December. Don’t forget to order a few boozy numbers – they’re too good. 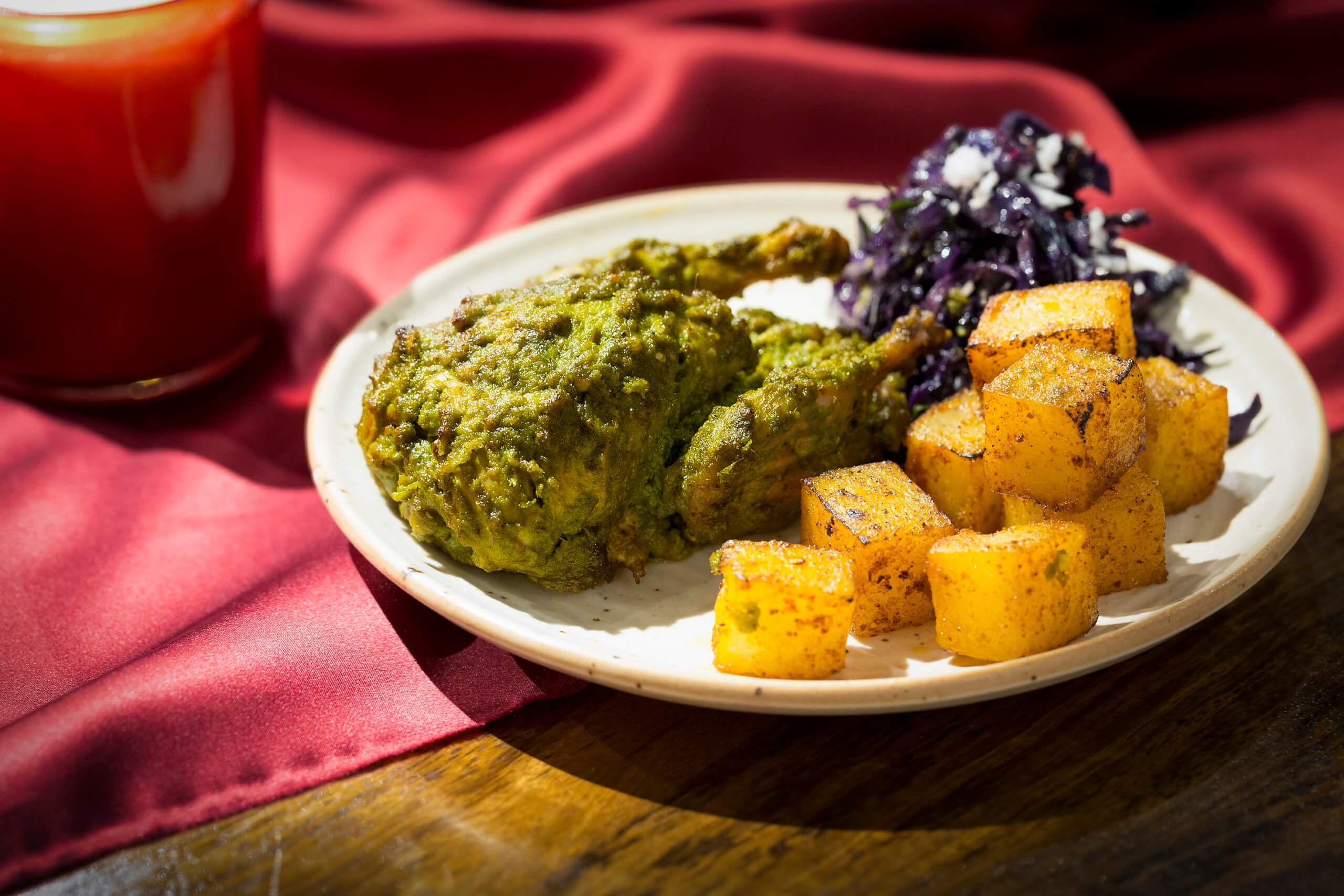 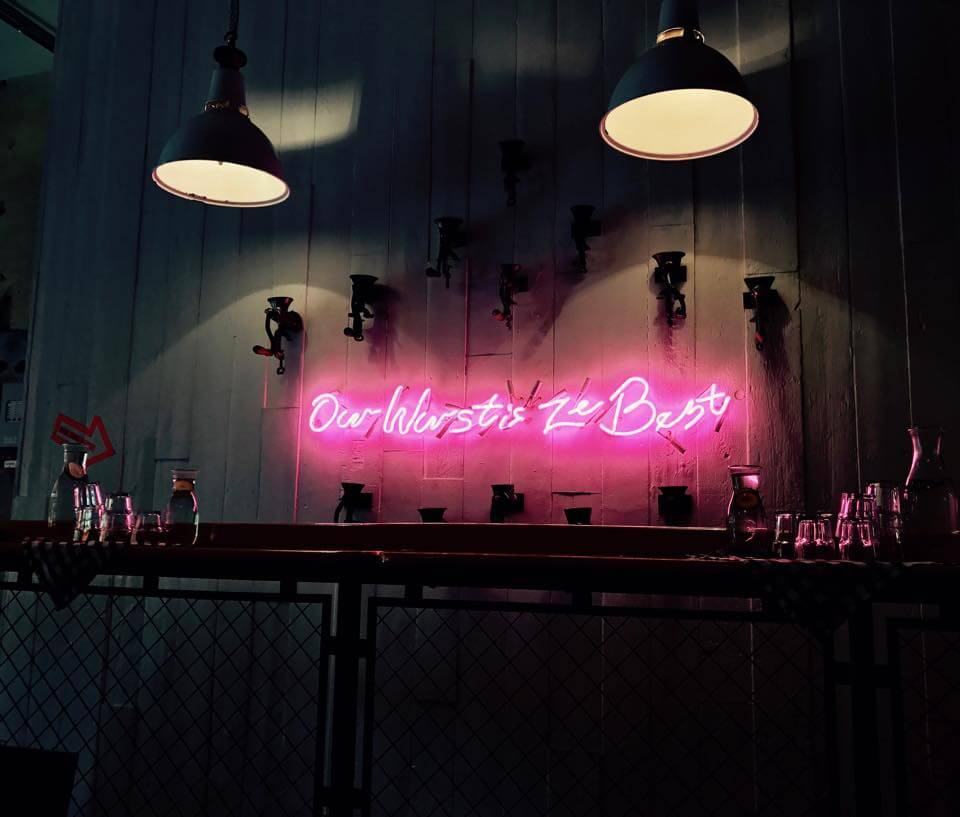 What: With the cold weather officially here, Herman ze German has thrown open the doors to Winter Fest. Ze Basement Bar in Herman’s Fitzrovia home has been transformed into a winter haven perfect for the Christmas party season. Offering a special pre-booked sharing platter menu and set to a festive soundtrack of yuletide favourites, this is one big ol’ sausage party you don’t want to miss.

Why: Punters should be pre-warned to loosen their lederhosen in preparation for a meat feast extraordinaire, as this sharing platter boasts a sausage selection including Herman‘s take on a pig in blanket and slices of Schäufele badisch a.k.a. Germany’s favourite Christmas. The platter also includes tangy pickled onions, homemade potato salad and winter coleslaw accompanied by Herman’s famous fries.

4. For a Christmas Menu: Flat Three 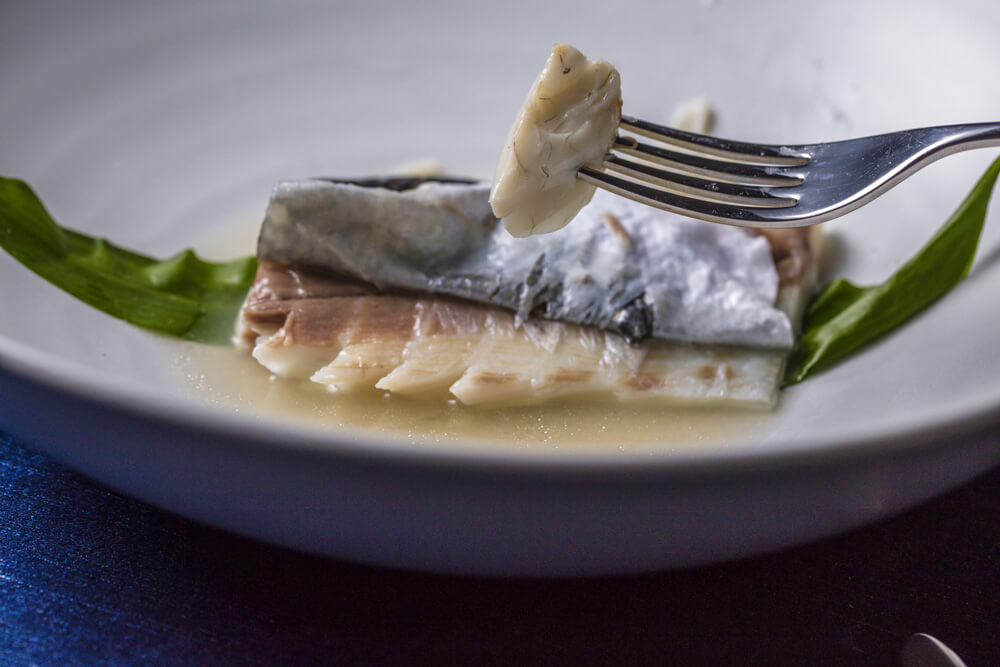 What: Anyone looking for a cool alternative to traditional festive fare this coming season should head to Flat Three in Holland Park where head chef and co-owner Pavel Kanja has created a fabulously festive set menu that is sure to make any yuletide celebration a little more special.

Why: This gastronomic extravaganza features a selection of sharing dishes inspired by the minimalist aesthetics and flavours of Japanese, Korean and Nordic cuisine. The offering includes five course tasting menu, a welcome drink and canapes, petit fours, alcoholic pairing and unlimited still or sparkling water. Although subject to which ingredients are available on the day (all Pavel’s menus draw heavily on British-grown produce, sourced as locally as possible) dishes may include scallops, ceps, peppers and cauliflower; Jerusalem artichoke, barley and dew plant; poached sea bass with fermented cauliflower; Wagyu short rib, oyster sauce and salsify; and almond, pomegranate, arbutus berry and white chocolate. 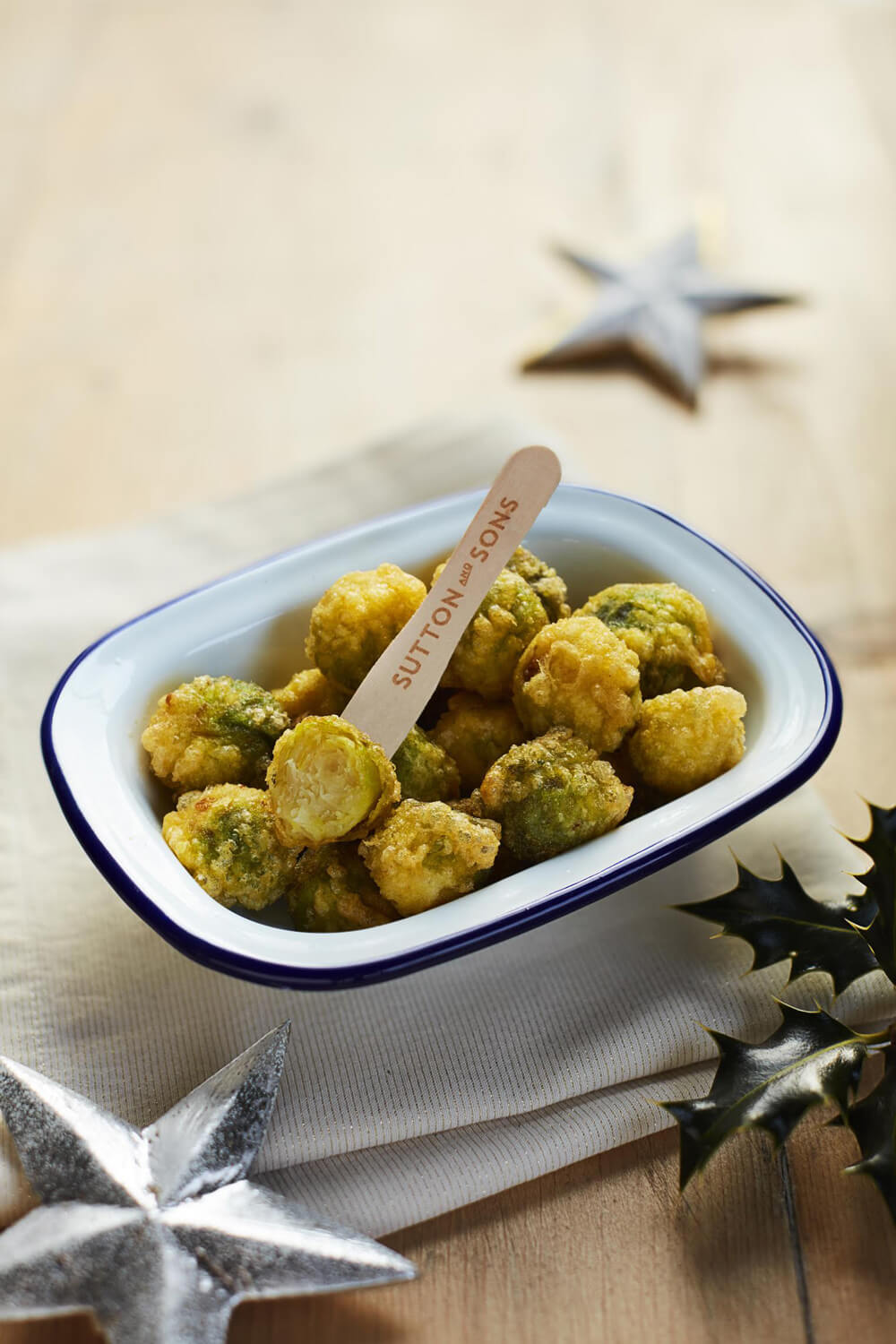 What: Following the success of last year’s festive battered sprouts and mince pies, Sutton & Sons are once again adding the Christmas favourites to their Stoke Newington, Islington and Hackney menus. Because everything tastes better when it’s covered in batter. Fact. 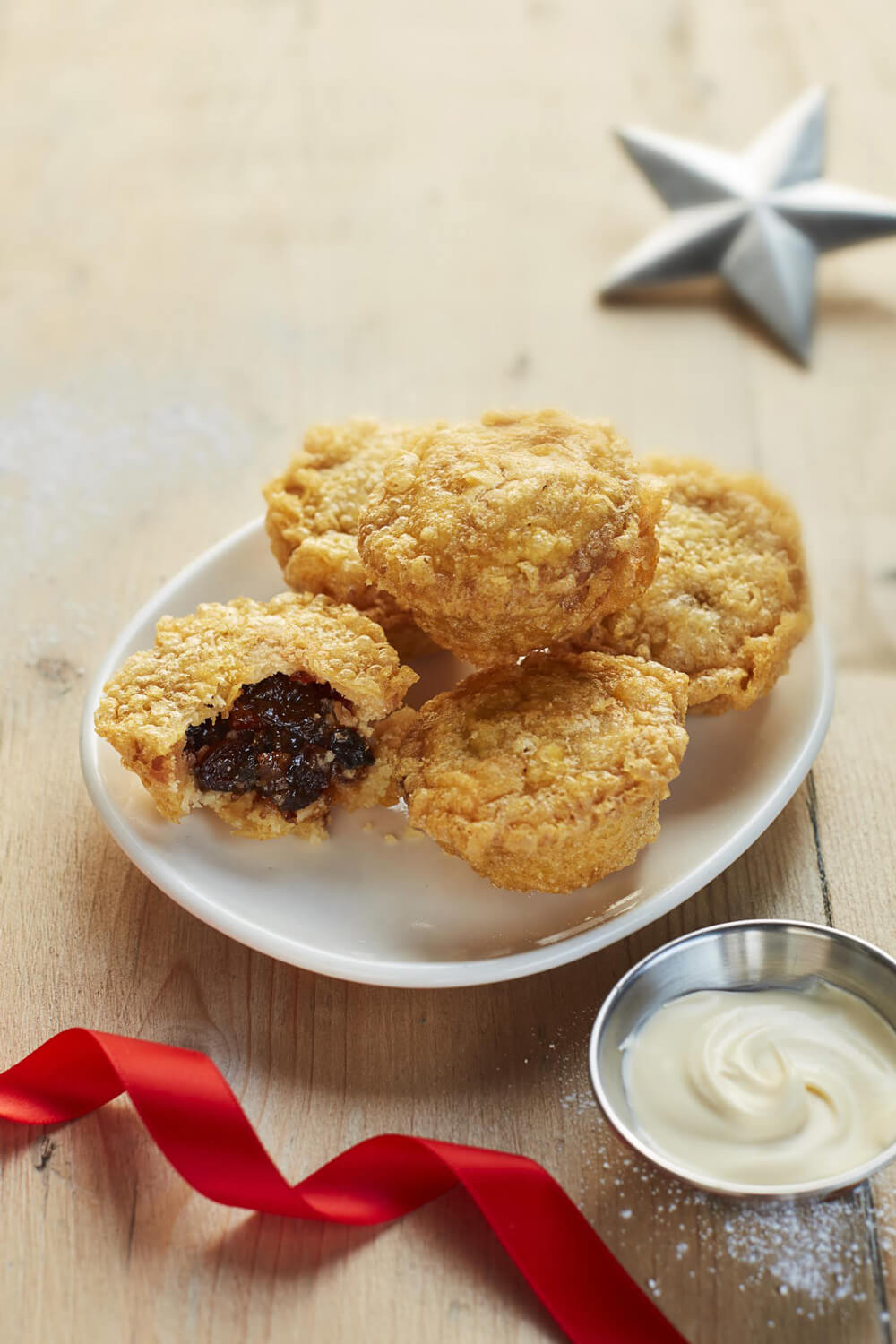 Why: Whether you’ve been naughty or nice you can fill your tum while adding to your five-a-day (with a portion of molten batter) by picking up a side order of battered sprouts, or indulge your sweet tooth with a battered mince pie and brandy cream.  The battered dishes join the already-popular battered crème egg and mars bars that are firm favourites. Available until New Year’s Eve.