Looking for some delicious Christmas food to eat in London? We’re mixing things up from turkey and stuffing, to discover some, ahem, unusual festive eats in the capital. Dive in: 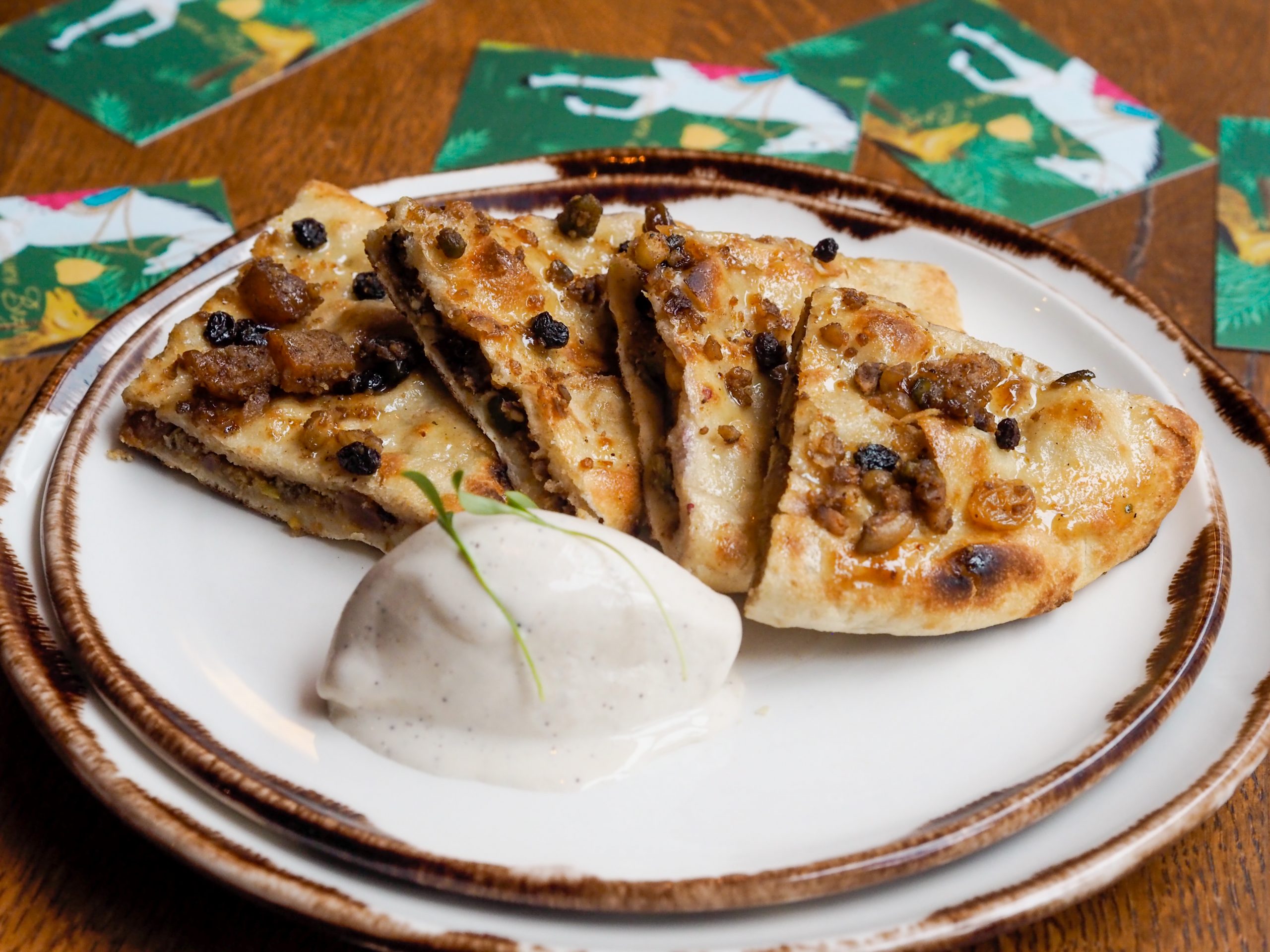 When: From 25th November until 25th December 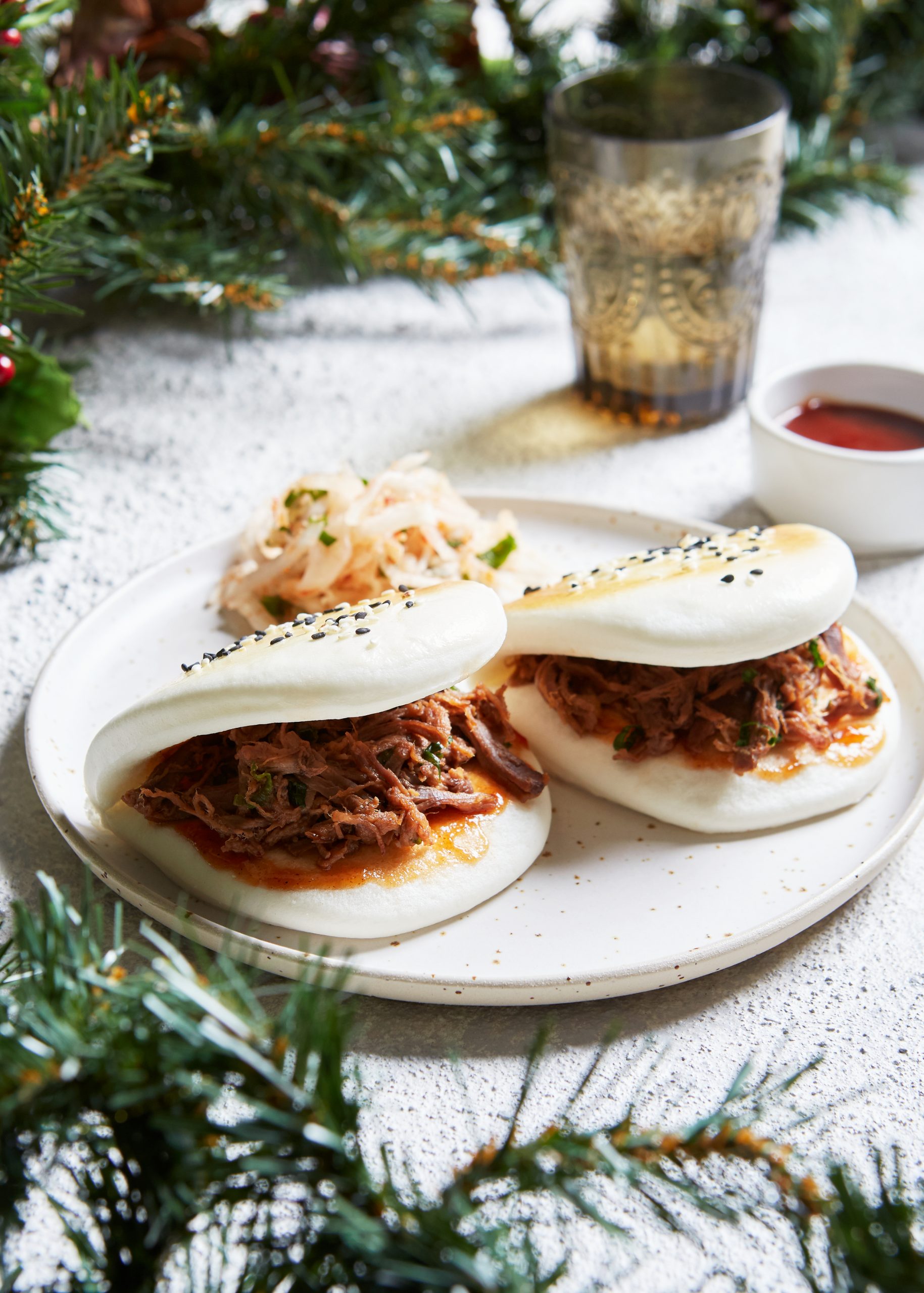 Price: Christmas set menus are priced at £30 or £40 per person with the latter including a glass of prosecco or soft drink on arrival

3. For Something That’s Not Turkey: Mr Ji 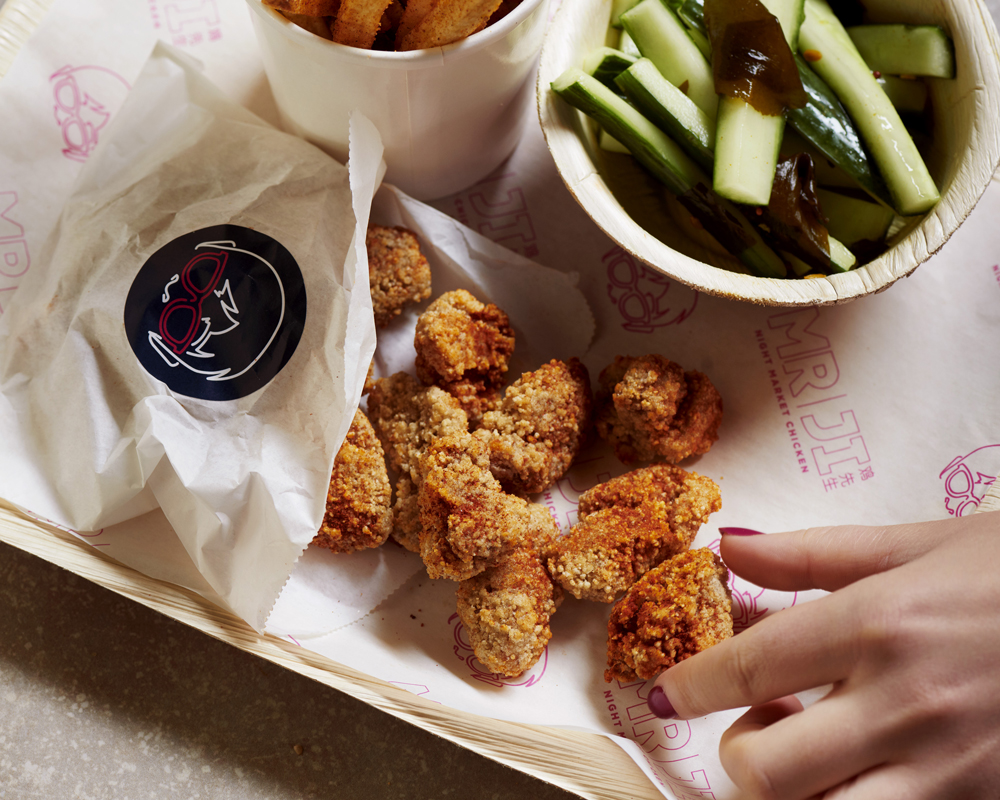 What: A new Taiwanese-inspired fried chicken restaurant in Soho

The Lowdown: Samuel Haim has opened the doors to Mr Ji, his first permanent home, bringing his take on Taiwanese night market chicken to Soho following a successful pop-up in Camden. Inspired by his visits to the bustling capital city of Taipei, Mr Ji only uses 100% free-range chicken throughout the whole menu with the focus being on Taiwan’s signature crispy fried chicken often found in their night markets. Their hero dish, the Big Ji, is a huge butterflied chicken breast, brined, coated in gluten-free sweet potato flour and deep-fried.

4. For a Christmas Pizza: Bellillo 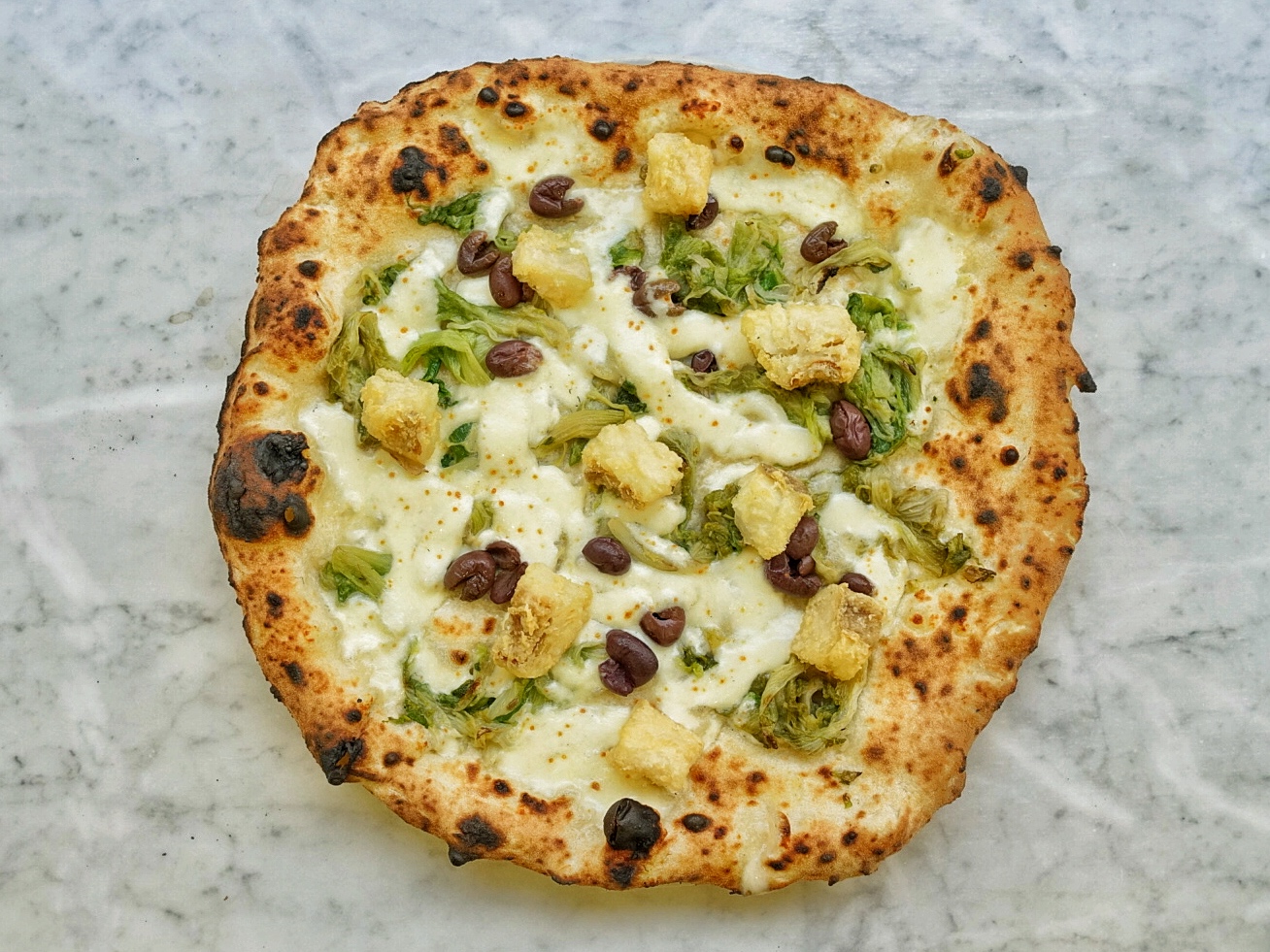 The Lowdown: Bellillo is a Neapolitan pizzeria bringing the delicious flavours of Naples direct to London. Made to fresh to order, the pizzas at Bellillo are all cooked in a traditional wood-fired pizza oven and topped with superior ingredients from across the length and breadth of Italy. Pizzas currently on the 20-strong seasonal menu include well-loved favourites such as margherita, as well as their namesake the Bellillo.

5. For a Festive Meat Feast: Engawa 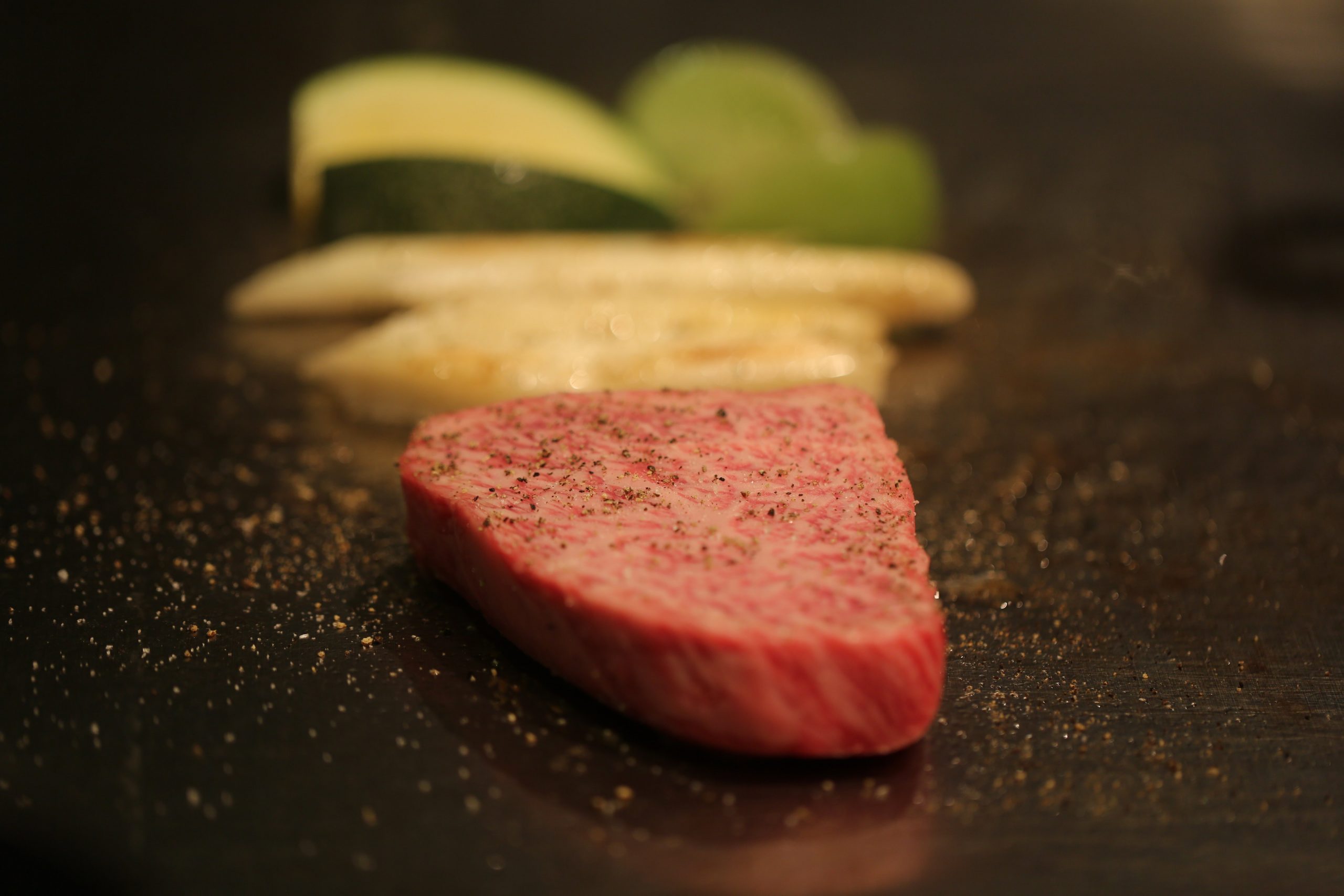 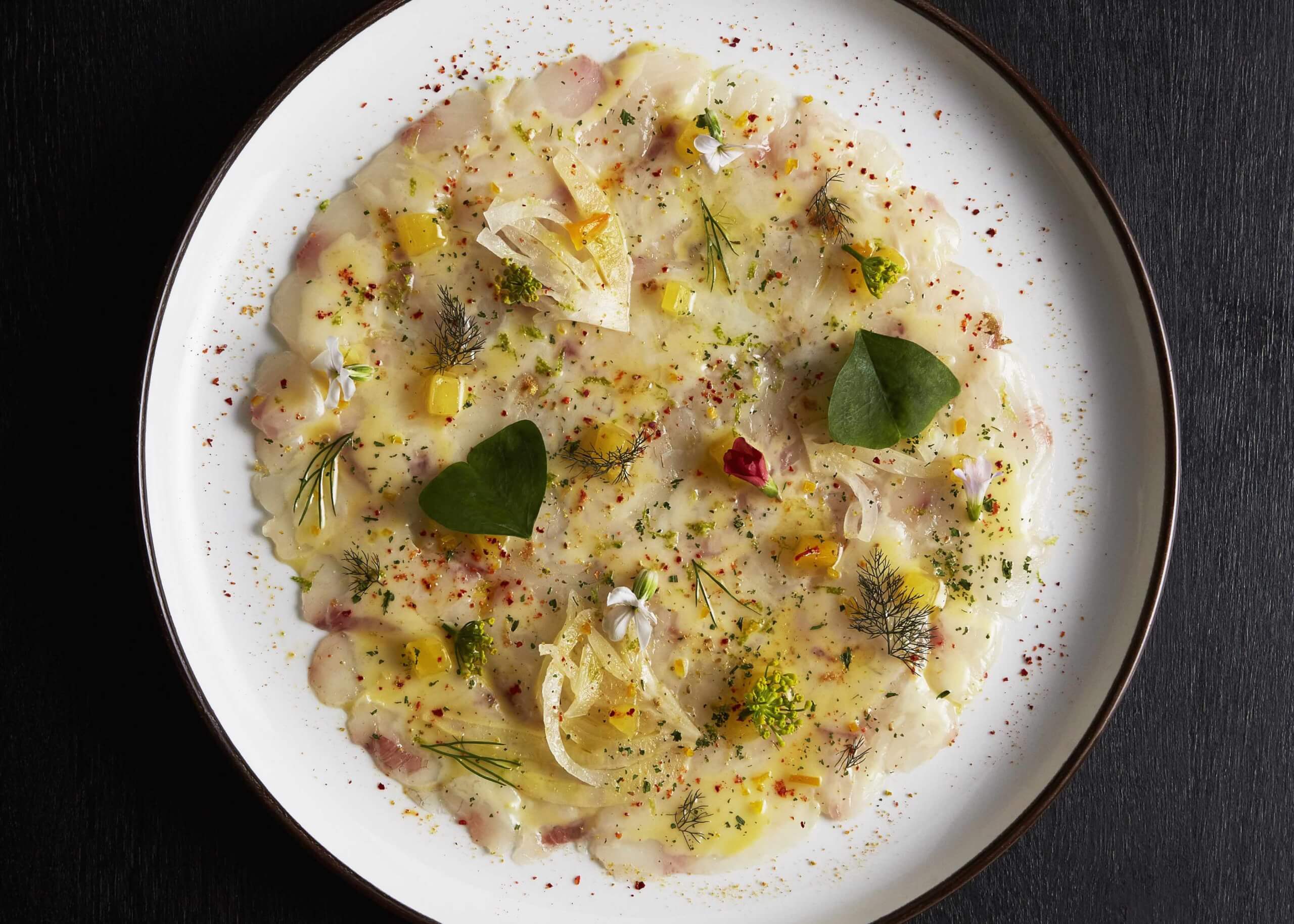 The Lowdown: Hedonist Sundays at Hovarda embodies the restaurants’ name sake, a free-spirited host who will go to any lengths to have a good time. This up-tempo party features a mezze feast and bottomless cocktails, set to the beat of the Aegean coastline. The menu features dishes such as: avocado with lentil caviar, seaweed and lemon oil, tuna tartare with tomato, cucumber and wasabi, Mücver – courgette fritters with roasted garlic yoghurt and fried squid with squid ink mayo and lemon. You can also expect a rotating line up of DJs from 6:30pm, perfect for dancing off the bottomless dishes.

When: The next Hedonist Sundays party at Hovarda is on 8th December from 4-6pm. Bookings can be made here. 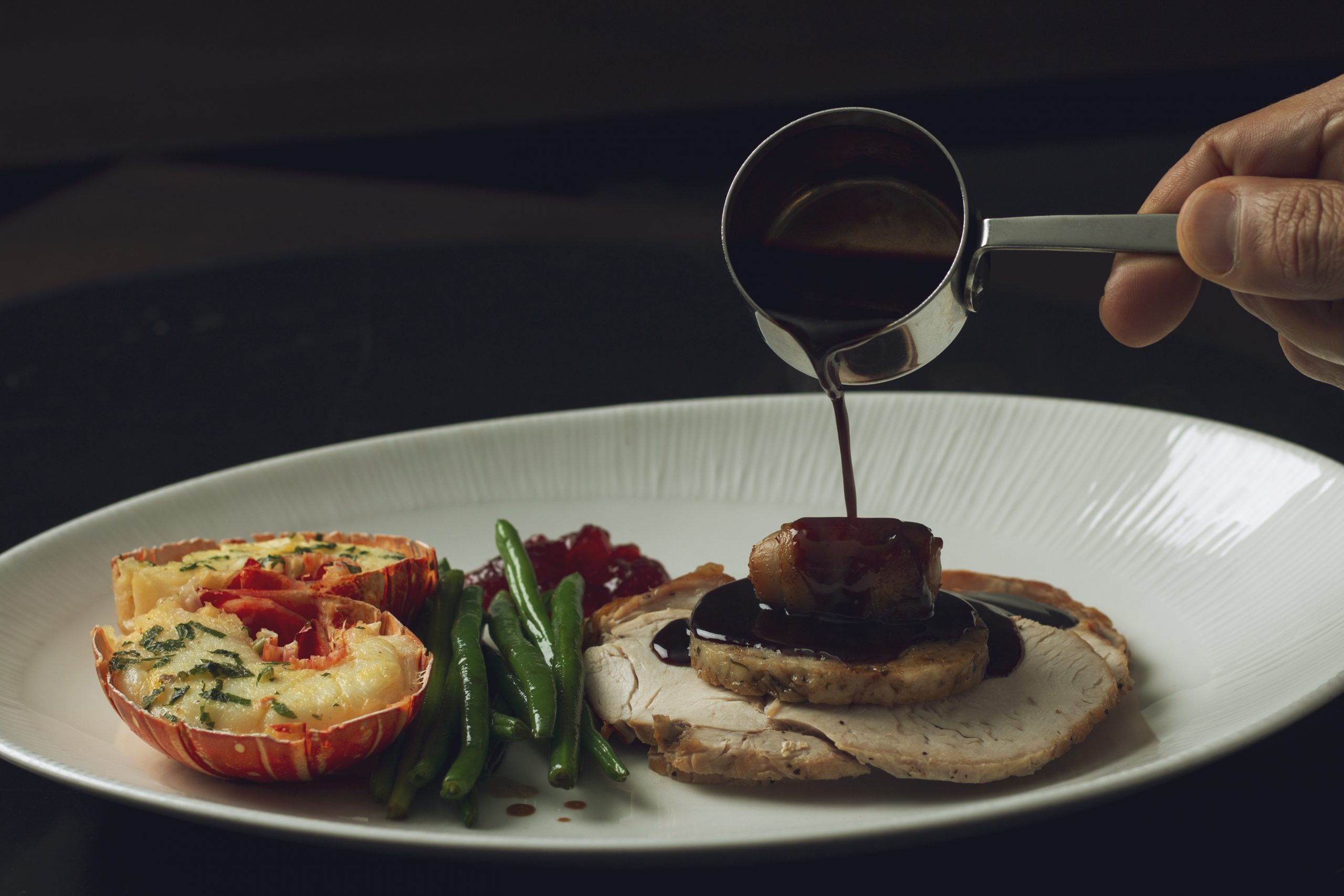 The Lowdown: This Christmas, expect a luxurious twist on the traditional Christmas dinner – in true Heliot style. Classic roast turkey will be accompanied by a whole lobster tail dosed with garlic butter, and all the trimmings, including tarragon and apricot stuffing, pigs in blankets, green beans, cranberry sauce and roasting juices.

Price: £20 including champagne and Christmas dessert.