Drink / Features / About Time: You Discovered 5 Unique Spirits From Around the World

About Time: You Discovered 5 Unique Spirits From Around the WorldBy Alicia Grimshaw

As it’s going to be a little while until we’re heading off to the departure lounge, we’ve discovered a selection of spirits from around the world that are reminiscent of the holidays we all wish we could be on right now. Visiting the flavours of the Danish coast to travelling to the foothills of Himalayas, here’s 5 spirits to add to your drinks collection: 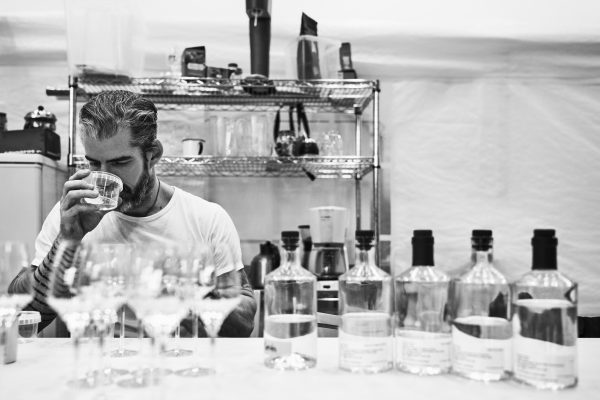 The Lowdown: Empirical was launched in 2017 by Lars Williams and Mark Emil Hermansen with the goal to be flavour and detail-focused. The distillery, based in Copenhagen, has adopted innovative techniques, fermentation and high quality and seasonal ingredients to create new discoveries in spirits. These flavour bombs capture the innovation of the city and the creativity of the food and drink scene which has become world-famous.

Drink: Imbibe their floral and bright spirit, Plum I Suppose, with soda or lemonade.

Serve with: Get whatever you can out of your fridge and make your very own Smørrebrød. Add anything pickled if you can.

The Lowdown: Stauning, the premium whisky from Denmark’s west coast, was created by a group of nine friends – four engineers, a helicopter pilot, a doctor, a teacher, a chef and a butcher – who joined together to push the boundaries of whisky- making, to create whiskies reflective of their heritage with distinct Danish character.

With a focus on reviving and innovating traditional methods lost to industrialisation, Stauning whiskies are made from local grain, floor-malted in-house at the distillery. Distillation takes place in 24 small copper pot stills which are direct-fired to create complex flavours, giving the whiskies weight and character that reflects the surrounding landscape of the Danish west coast.

Drink: Enjoy one of three expressions – Rye, Kaos or Peat – on the rocks for a delectable Danish treat.

Serve with: An open sandwich on rye bread to really bring out the flavours of the rye in the whiskies!

Available from Master Of Malt 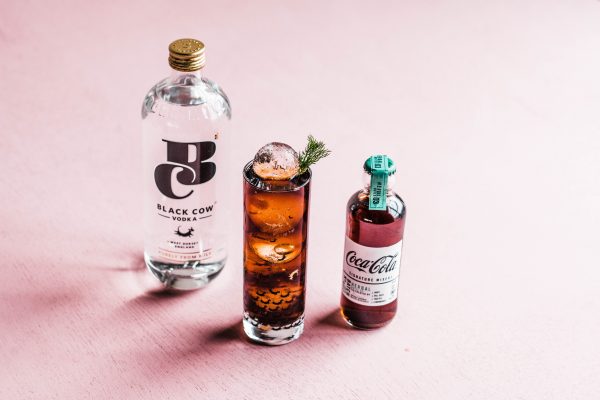 The Lowdown: Find yourself in the English countryside with Black Cow Vodka. Distilled in beautiful West Dorset, Black Cow is the world’s first vodka to be made entirely from milk. Jason Barber, of the Barber Cheddar family, decided to try making vodka out of the excess whey produced when making cheese and thus Black Cow was born.

Delightfully smooth and made from the milk of 100% grass grazed cows from the West Dorset area, Black Cow is the quintessential English drink capturing the flavour of the English countryside.

Drink: This vodka is so smooth it’s perfect solo over ice. But, if straight vodka isn’t your thing, try with pear puree and ginger ale.

Serve with: Their delicious luxury cheddar cheese, also available from their site. 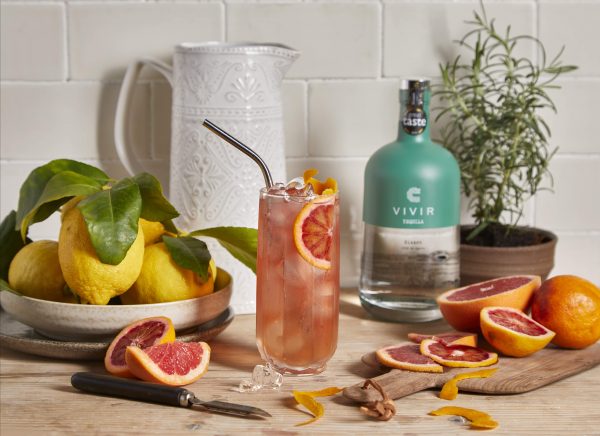 The Lowdown: Be transported to the vibrant traditional life of Mexico with VIVIR Tequila. The spirit is produced using 100% Weber Blue Agave and natural volcanic spring water and finished in American Oak ex-bourbon barrels. This results in a uniquely smooth, fresh and robust spirits range which has quickly won multiple awards.

Drink: VIVIR Reposado is the perfect after-dinner drink. It has been aged for six months and has matured into a more honey-coloured liquid with a complex flavour profile. The spirit still holds the earthy notes of the agave yet with richer vanilla and caramel notes. It can be imbibed neat or in an Old Fashioned or Negroni.

Serve with: Crispy carnitas tacos with all the guacamole.

Available from: Master Of Malt

5. For a Journey to the Foothills of the Himalayas: Five Rivers, India 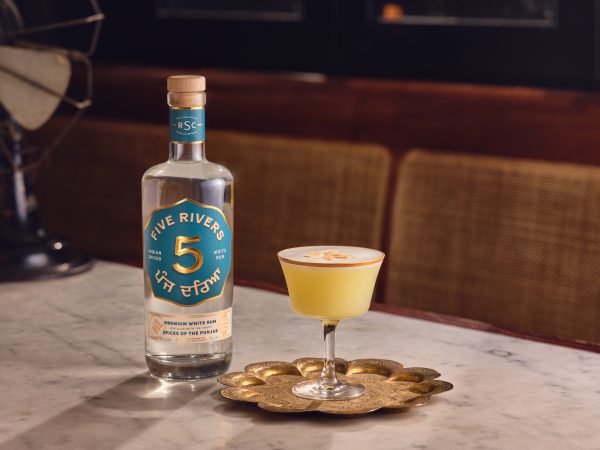 The Lowdown: Five Rivers, from the Sanghera Rum Company, has made its debut in the UK. The world’s first Indian white spiced rum is a unique liquid flavoured with a blend of Indian spices: cardamom, cassia, cloves, coriander and ginger, and re-distilled to extract the best flavours.

The Sanghera family ancestry traces back hundreds of years to the northern Indian state of Punjab, which literally translates as ‘The land of five rivers’. It is in the foothills of the Himalayas, where these five mineral-rich rivers start their journeys, nourishing the land as they flow into spiritual India, meeting in Punjab, a vibrant melting-pot of religions and cultures and a land abundant in sugar-cane and spice plantations. Wanting to elevate the quality of rum, the Sanghera family created Five Rivers for the western palate, in a similar way to gin but with unmistakable Indian flavours.

Drink: The tipple is best enjoyed in a new and unexpected way for a rum – over ice in a tall glass with tonic, lime and star anise.

Serve with: Vegatable pakora – light, crispy and the perfect accompaniment to Five Rivers.