Drink / About Time: You Watched Wimbledon at Marco Summer Grill

I went to school in Wimbledon. Whenever I said that, people would ask “Do you play tennis?”. But really, it didn’t affect us that much. One year a helicopter landed on our 1st XV pitch and some celebs scuttled into a blacked out car. That was pretty awesome. But mainly, the train station was full of tourists realising they were still miles from their destiation and Lleyton Hewitt would hold up the Starbucks queue. We’d all head down there after school, picking up returns and to catch some summer evening tennis. 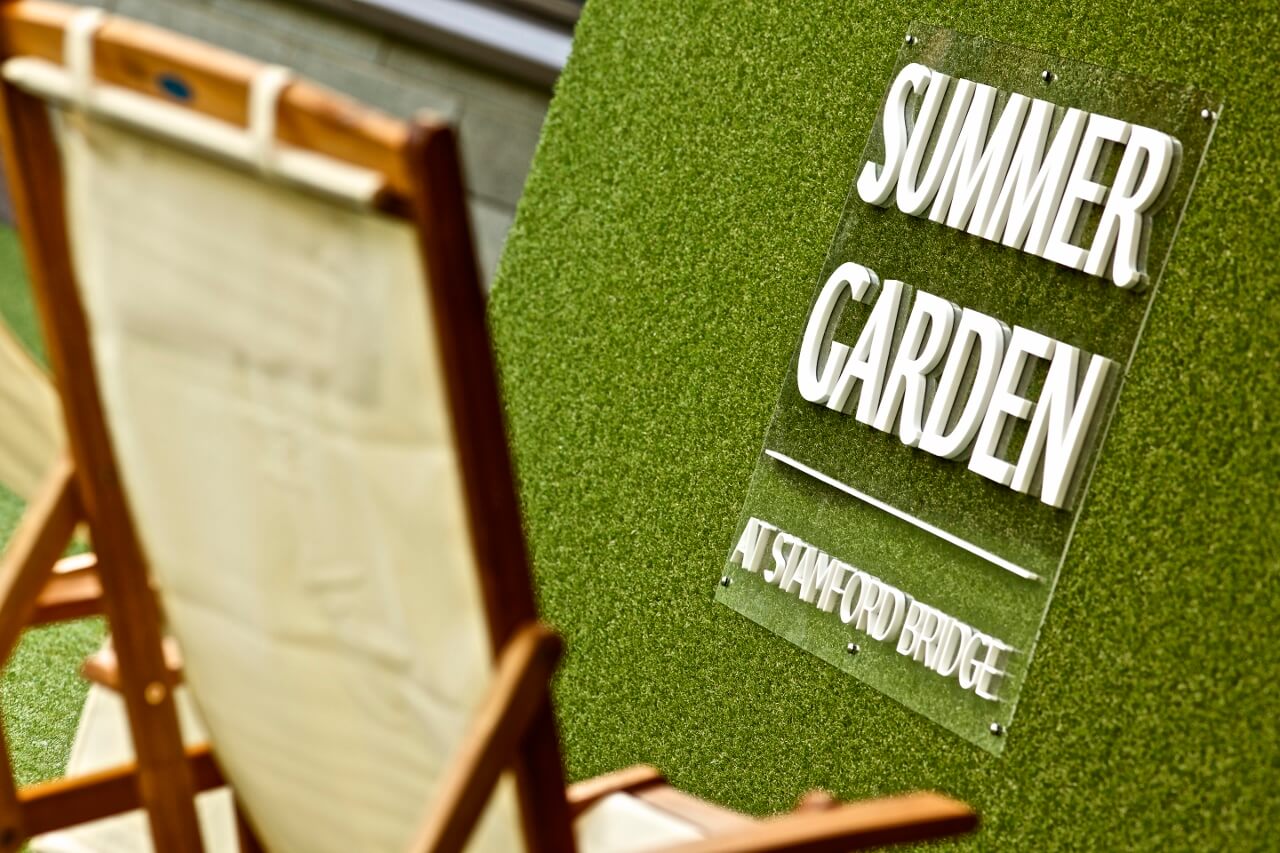 It all got way better once we were old enough to work there (which everyone did). Whenever you would go round a girls house, she’d have a David Nalbandian scorecard slider nailed into her wall from when she ballgirled in ’04. You’d have a mate who saved all the smoked salmon and lobster from the kitchen and he’d shovel it into a backpack for you to snaffle on the common later. Then there was your mate who’d somehow been given the responsibility of assistant manager (but basically manager because the other bloke had never worked Wimbledon before and he’d done five years in a row) at the Champagne bar. It’s entirely necessary because the prices are extortionate. There’s this pick ‘n’ mix stand just by Centre Court and someone told me last year it broke even by lunch on day one. 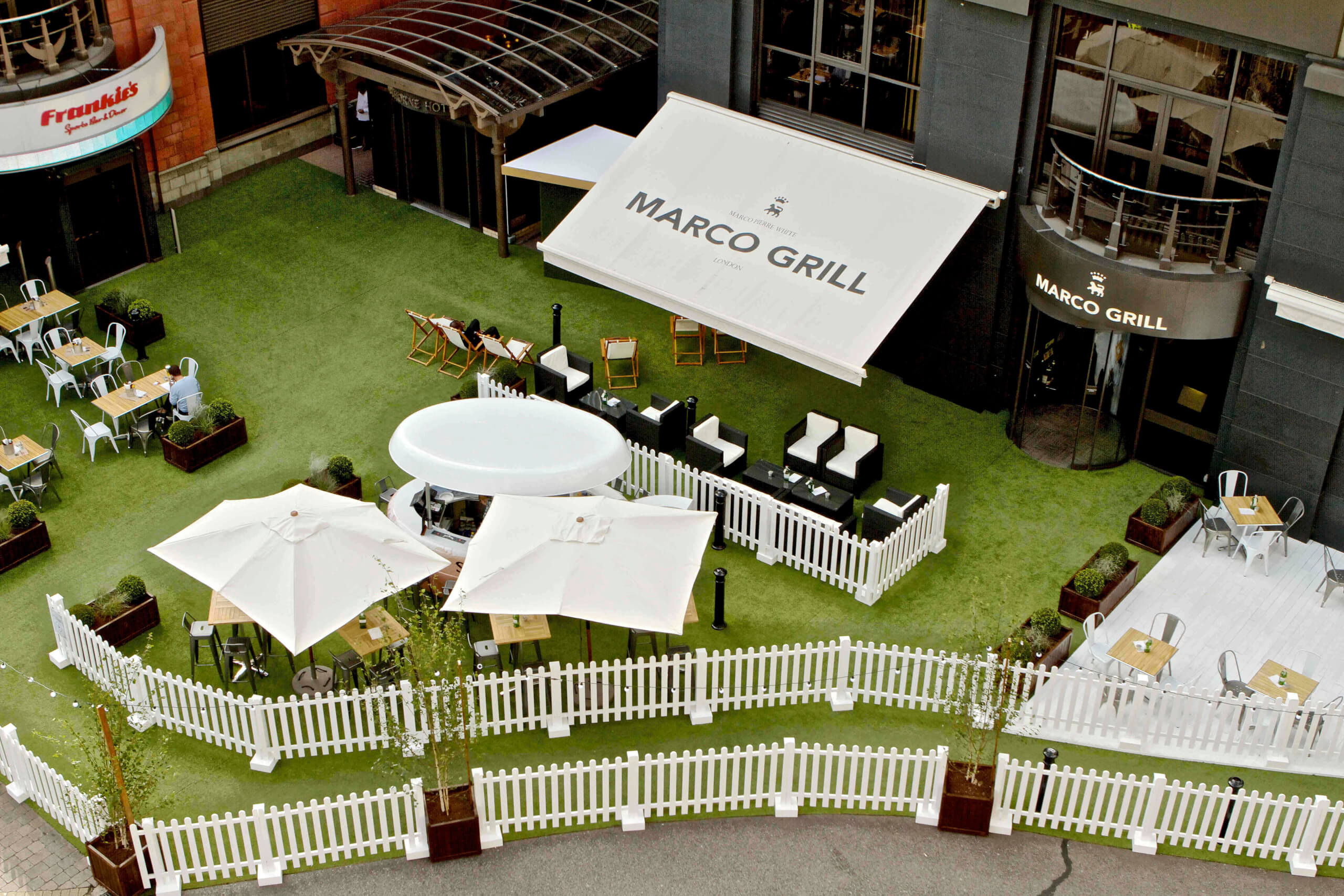 The biggest problem with Wimbledon is the fallacy that you can see good tennis if you queue. You will either see no tennis, giving up after 7 hours of queueing or you will wait for that long, find yourself on Court 13 and realise you don’t even follow tennis. Sure, you’ll watch grand slam final and whatever stage Murray goes out, but to enjoy this you’d have had to watch an ATP match on British Eurosport in a tournament in which Jeremy Chardy is seeded 3. To the bar… 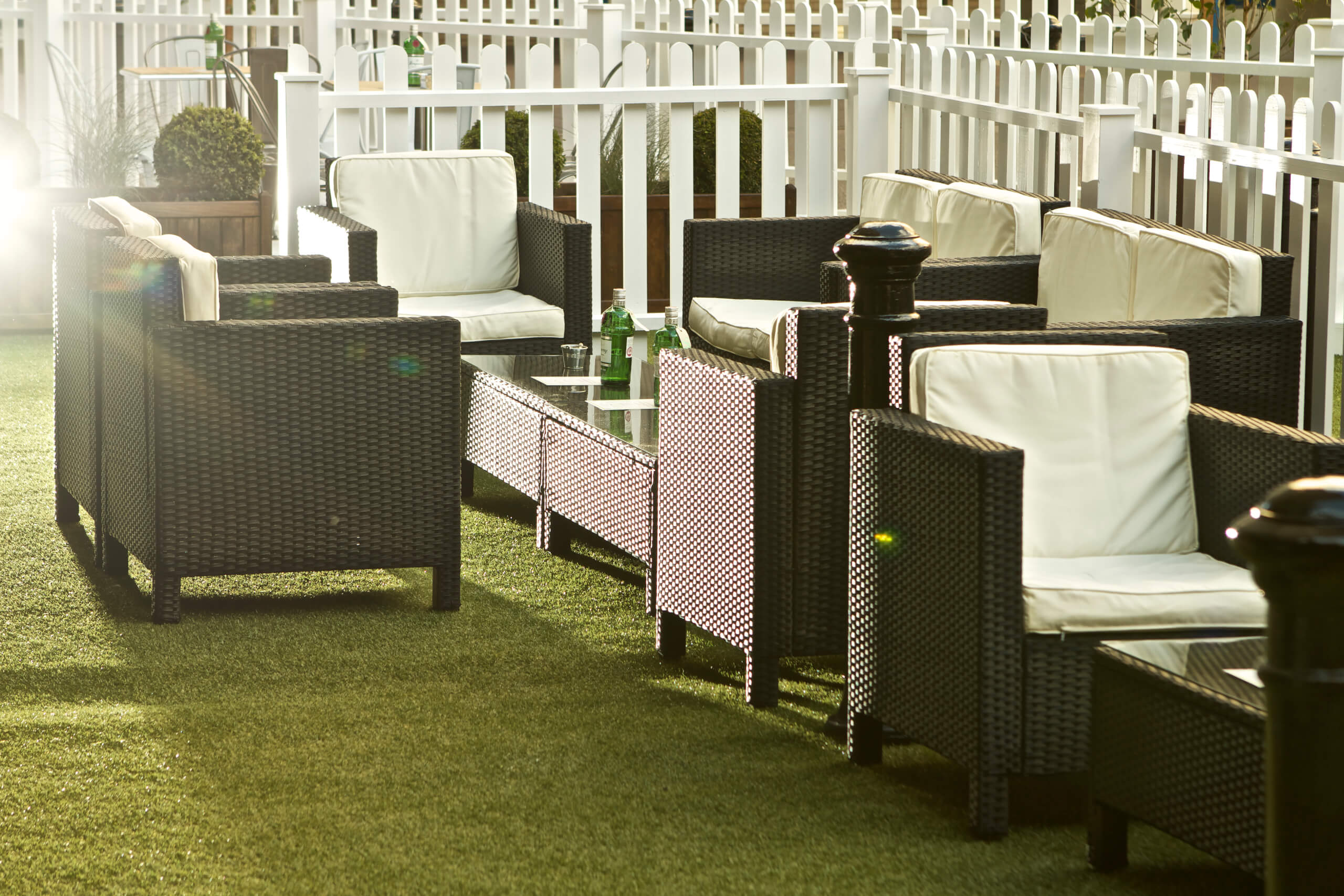 “Tom, its gorgeous outside. What are you watching?”

“Alright, when does it finish?”

“Sunday. Maybe, Saturday if we sustain this run rate and the pitch holds up”

“Well what am I supposed to do, Mum? I want to be outside, but there’s sport on. I can’t do both at once.”

This was a real dilemma for noughties me. Sport and warm weather are two of my favourite things and I was made to choose. Until last summer. Suddenly, London woke up to this issue and all these rooftop bar screen or outdoor viewing areas sprung up for the World Cup. I can only assume it’s because when the TV stations wanted to cut away for a shot of the ‘atmosphere at home’, and in Holland it was nuts and in Paraguay it was crazy, all they could find in England were the Royal Family sitting on the sofa in front of the box muttering something about playing two strikers. Outdoor screens were born, they have them for Wimbledon now, and you don’t have to queue five hours to sit on a Henman Hill or a Murray Mount or a tuft of disappointment. 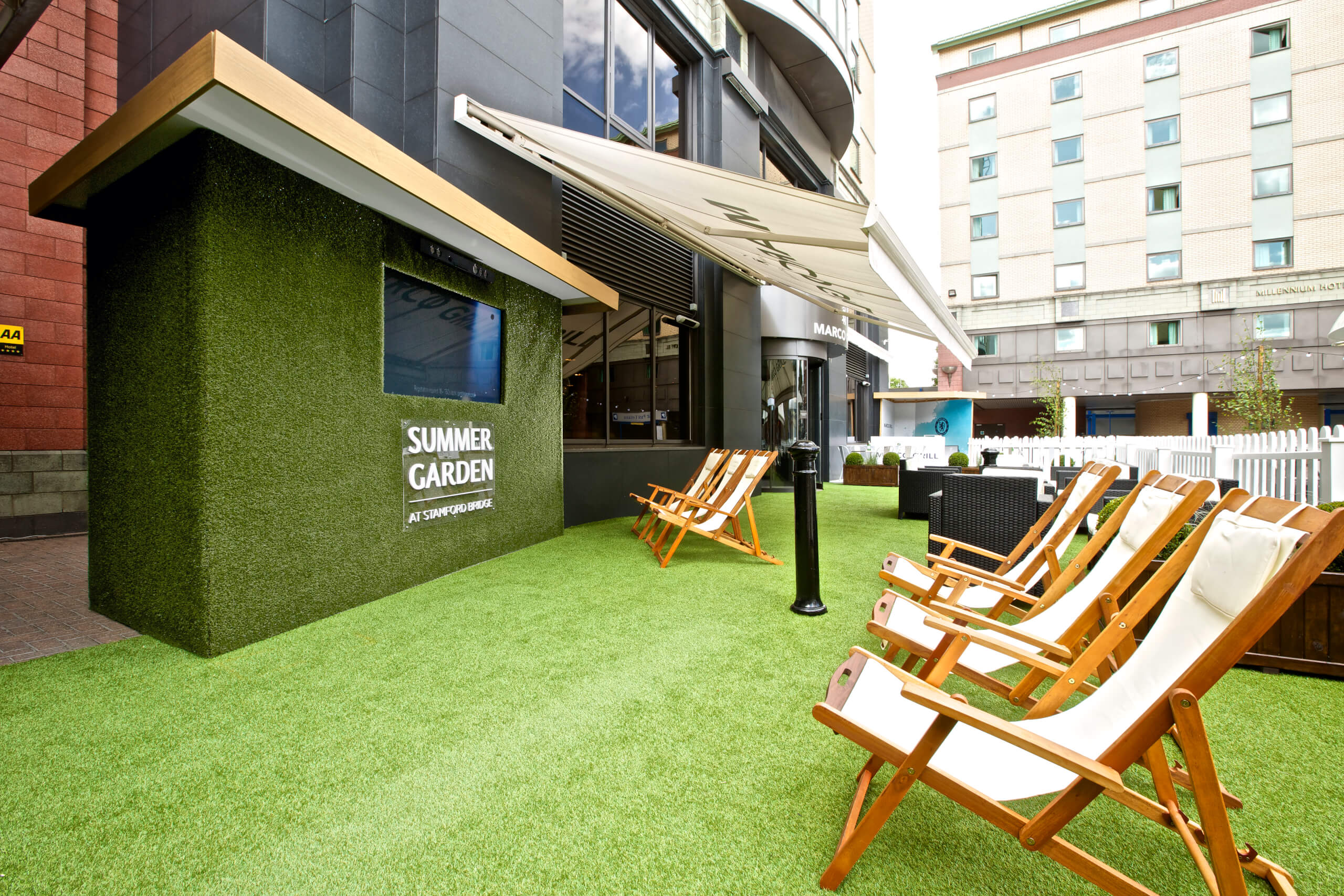 Instead you can sit in deckchairs or lovely cushioned rattan furniture in MARCO summer grill inside Stamford Bridge. It is unlikely in its serenity. You can see the main road behind you, but it is so relaxing. Order a king prawn or steak sandwich off the grill. The brushcetta is also excellent. Recline in a deckchair with an Aperol Spritz in hand and think about those hot days inside watching sport, the lie the All England Club tell you about ticket availability and think about how normally there are 41,798 people milling around this ground every other Saturday, strolling down the Fulham Road and appreciate the calm. 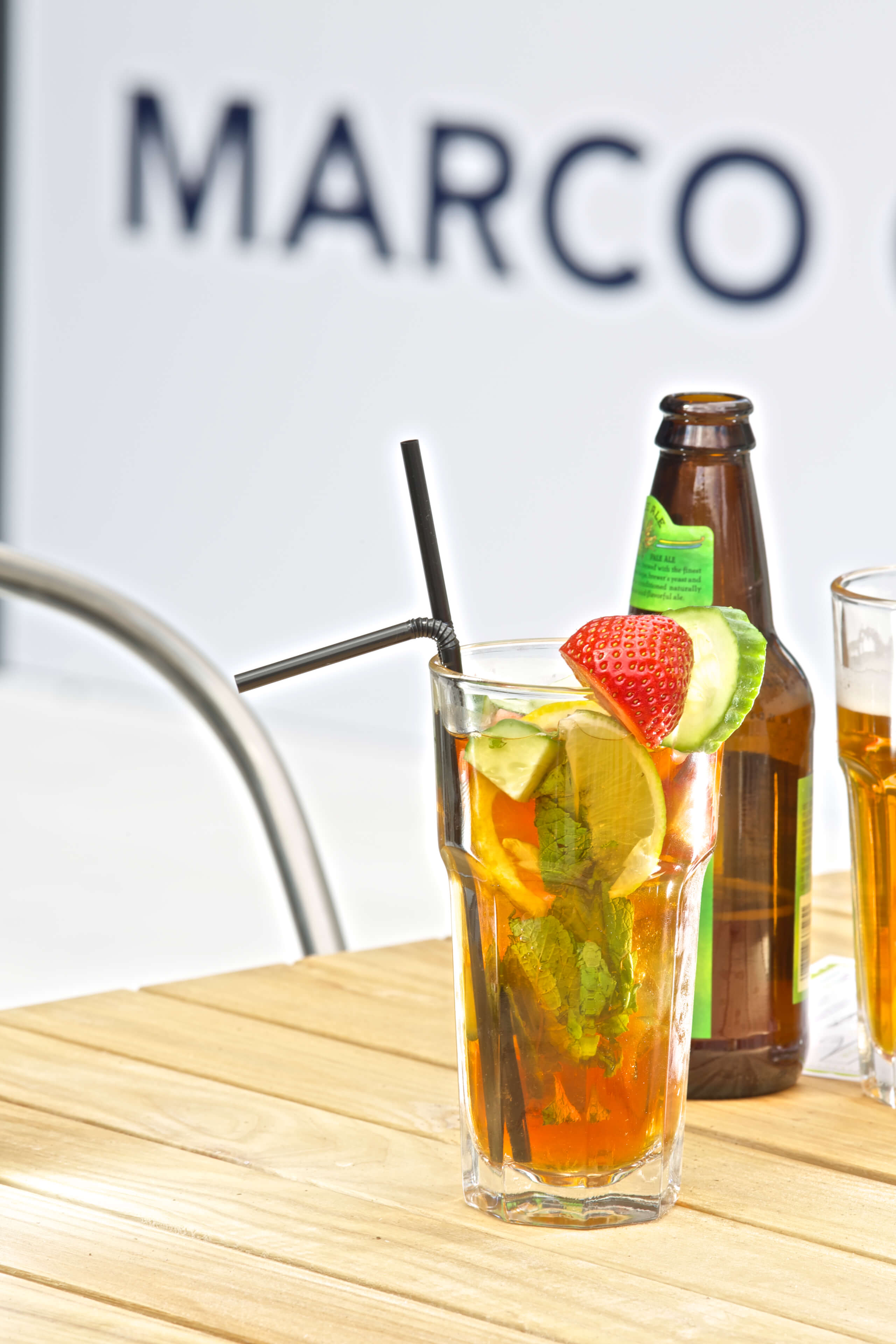 Mr Abramovich announced a new £500m redevelopment of Stamford Bridge this week, which could spell the end for ‘Chelsea Village’ so this may be your last chance to enjoy this screen. So come down for week two, settle in and enjoy the great British summer and who knows you may be able to spark a transfer rumour when you spot Jack Wilshere having a fag in the car park.