Drink / Bars / About Time: For Valentine’s Day with a Difference in London

About Time: For Valentine’s Day with a Difference in LondonBy Matilda Long

Unless you happen to be in the first gooey-eyed throes of a Hollywood rom-com-worthy romance, the idea of spending your Valentine’s evening daintily picking through a three-course dinner, surrounded by hordes of couples attempting to outsmooch each other, might sound less than appealing. On the flip side, V Day is an excellent opportunity to hide your greed behind a sneaky mask of romance and totally pig out, all in the name of love. Luckily we’ve come to the rescue with these five fab foodie date ideas – all without the dreaded ick factor.

1. For the Foodie: Midnight ‘Afternoon Tea’ at K West Hotel 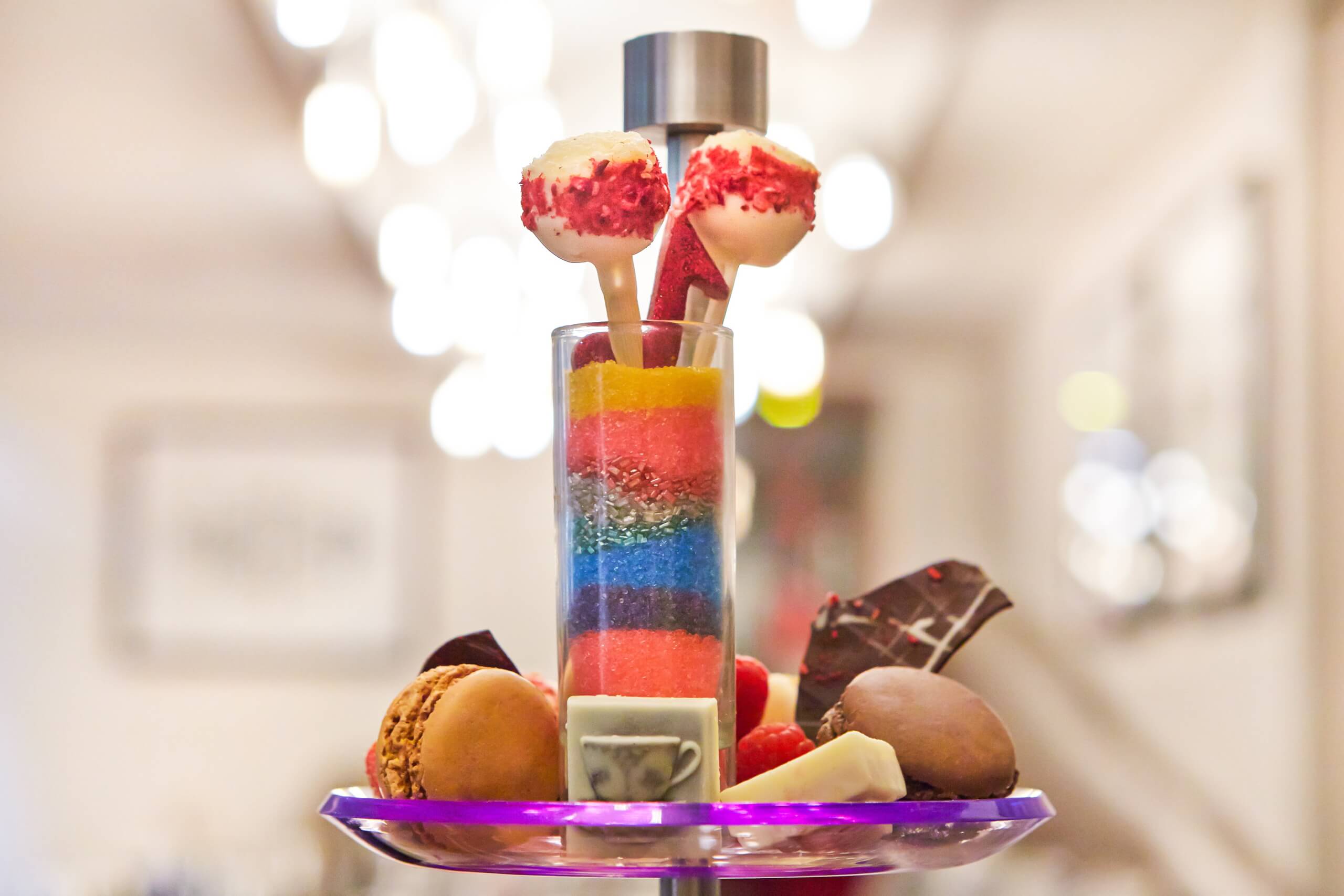 Like the idea of carb-loading on a pile of sugary treats, but not so keen on stuffy tearooms full of people behaving themselves? Well K West Hotel has come to the rescue with its new Rock ‘n’ Cocktails Midnight Tea, served up at the pleasingly unsuitable time of 10pm till 1am. It’s a marvellous midnight feast of cakes, macaroons, sandwiches, tarts and epically oozy brownies, with a choice of either a devilish cocktail or five mini cocktail shots in place of a teapot.  We recommend the shots. After all, everyone knows that tipsy dates are more fun. 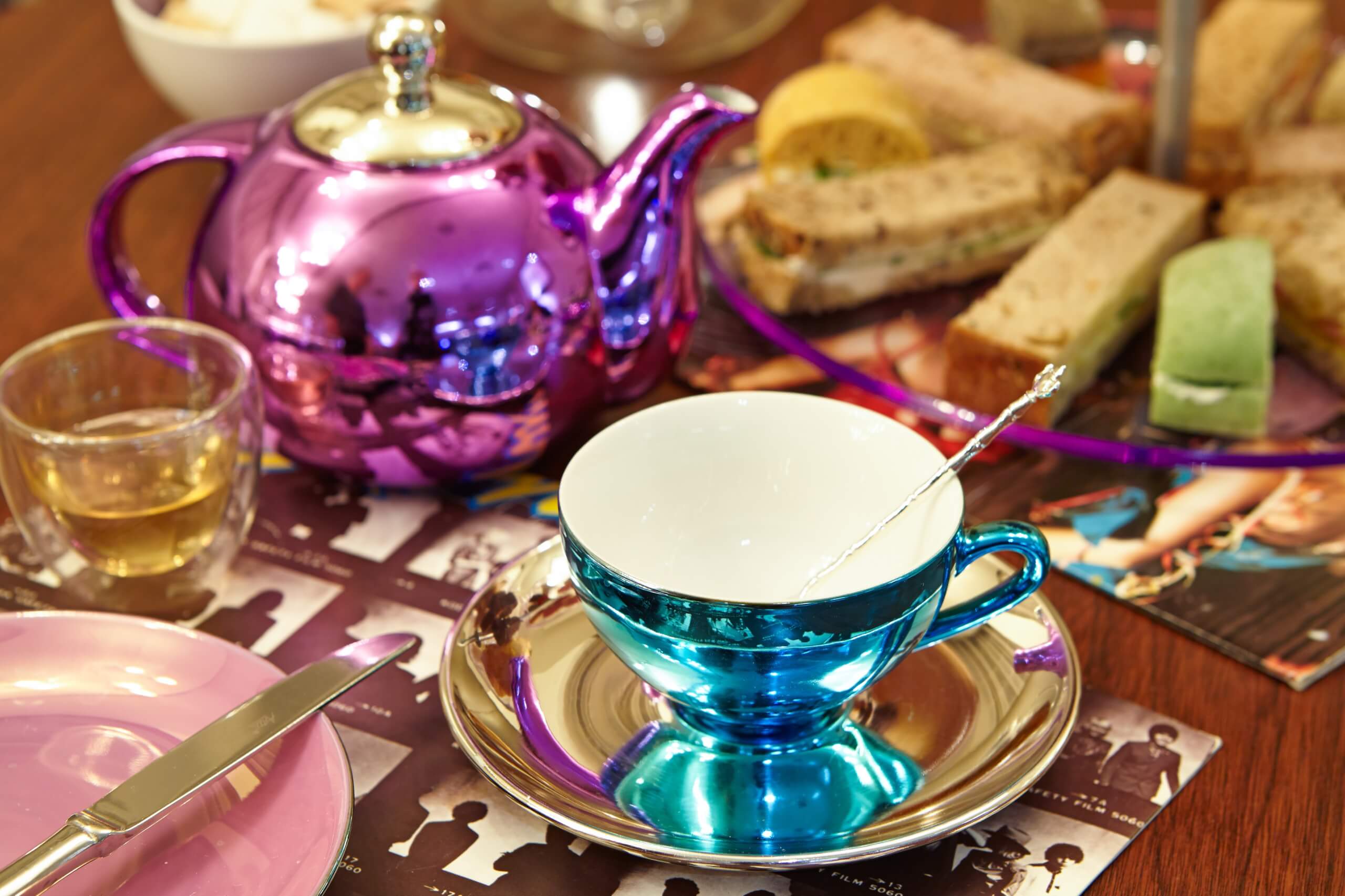 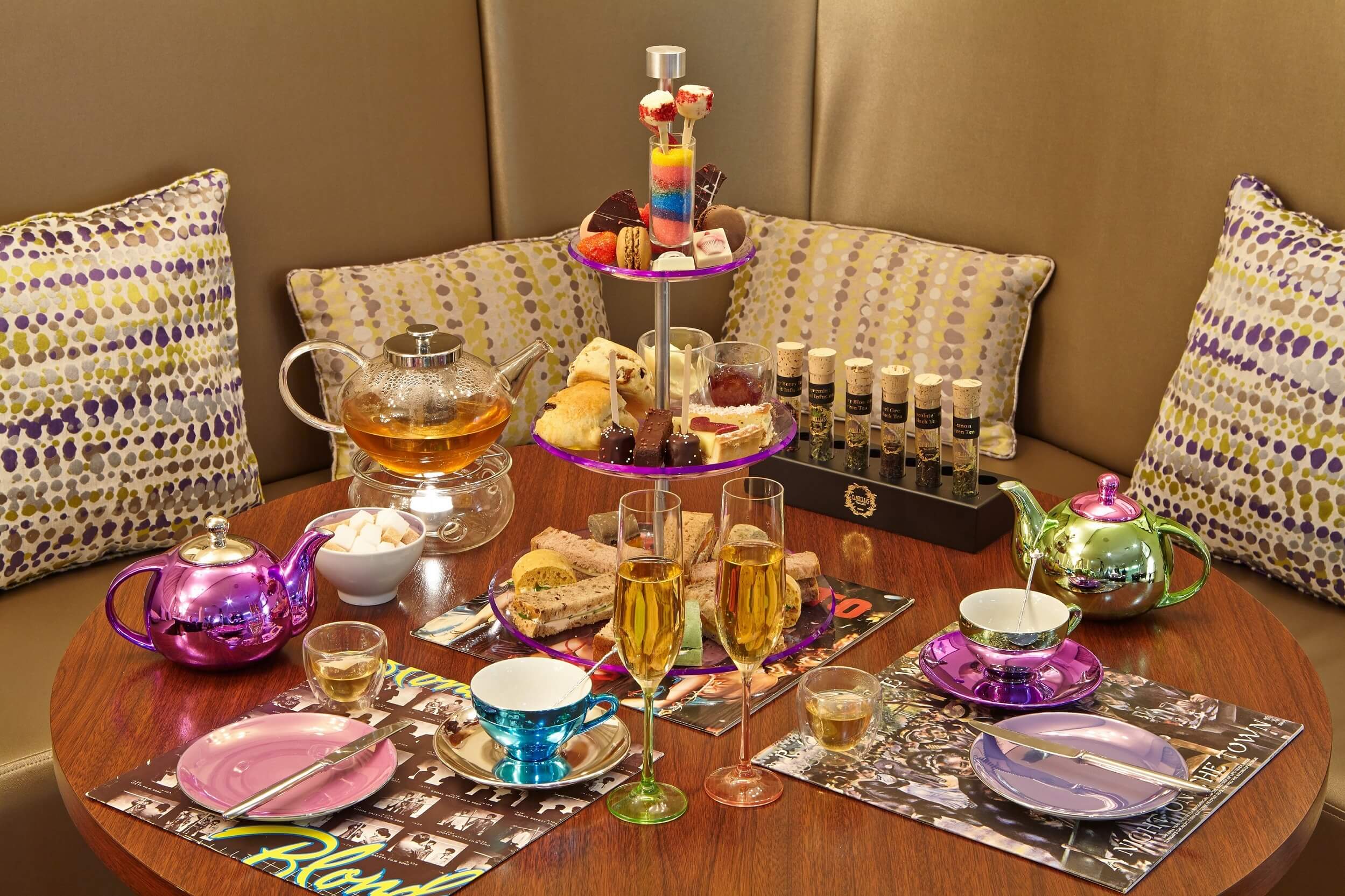 2. For the Brazen: Absinthe and Oyster at The Spread Eagle 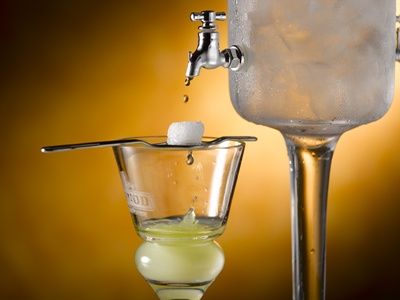 What do you get when you mix a well-known aphrodisiac with the world’s most potent spirit? Erm, we’re not actually sure, but it definitely sounds like a recipe for fun, so head to The Spread Eagle in Camden to indulge your inner Parisian bohemian and introduce your date to the mischievous Green Fairy. An Absinthe guru (yep, that’s a job) will be on hand to show you how to imbibe 19th century style, and an oyster expert is there to load up the salty bites with toppings of your choice. Do let us know how the combination goes down… 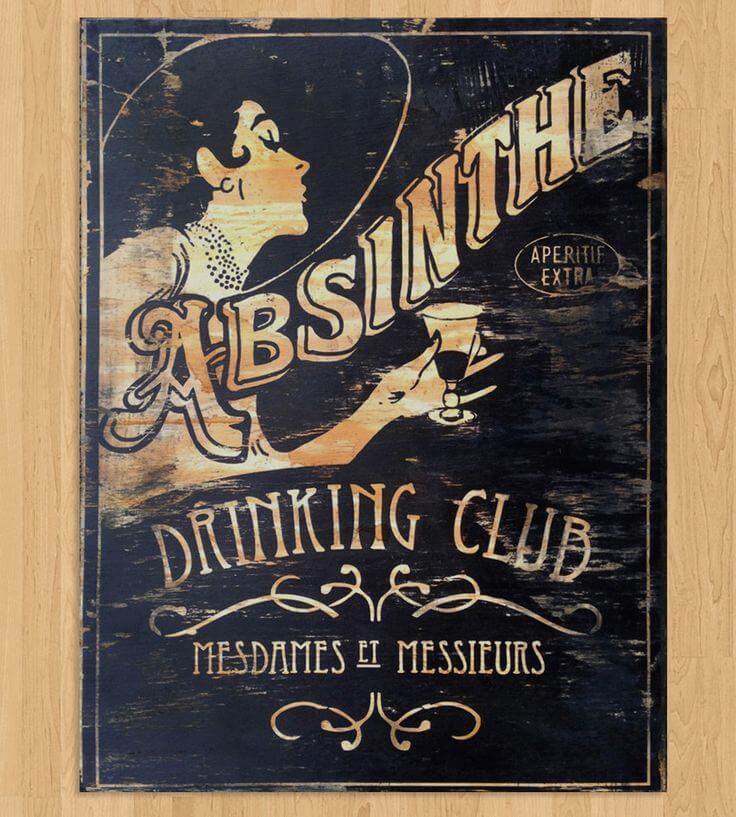 3. For the Brave: Eat your Heart Out at Cinnamon Soho 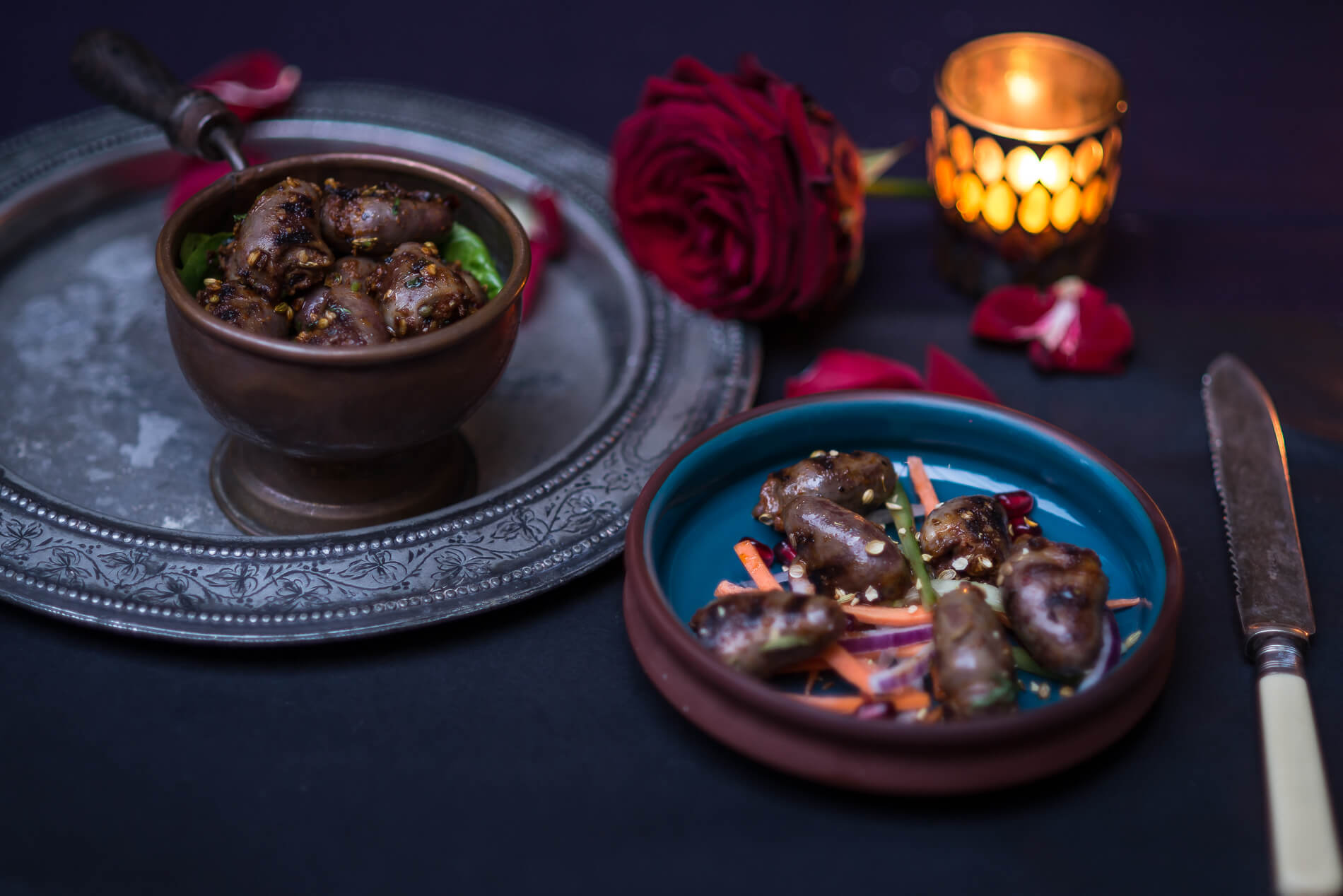 Perhaps not a great choice for a first date or a squeamish other half, but a must-do for adventurous foodies, Cinnamon Soho’s special small plates take the concept of Valentine’s ‘love-hearts’ rather literally. Brave diners can try devilled duck heart, lamb’s heart skewer with pickled onion or pan-seared ox heart in chilli, garlic and peanut for their anatomically correct romantic dinner. At least your date won’t be able to accuse you of being clichéd.

4. For the Lovers: Lobster Love Sharer at the Lobster Kitchen 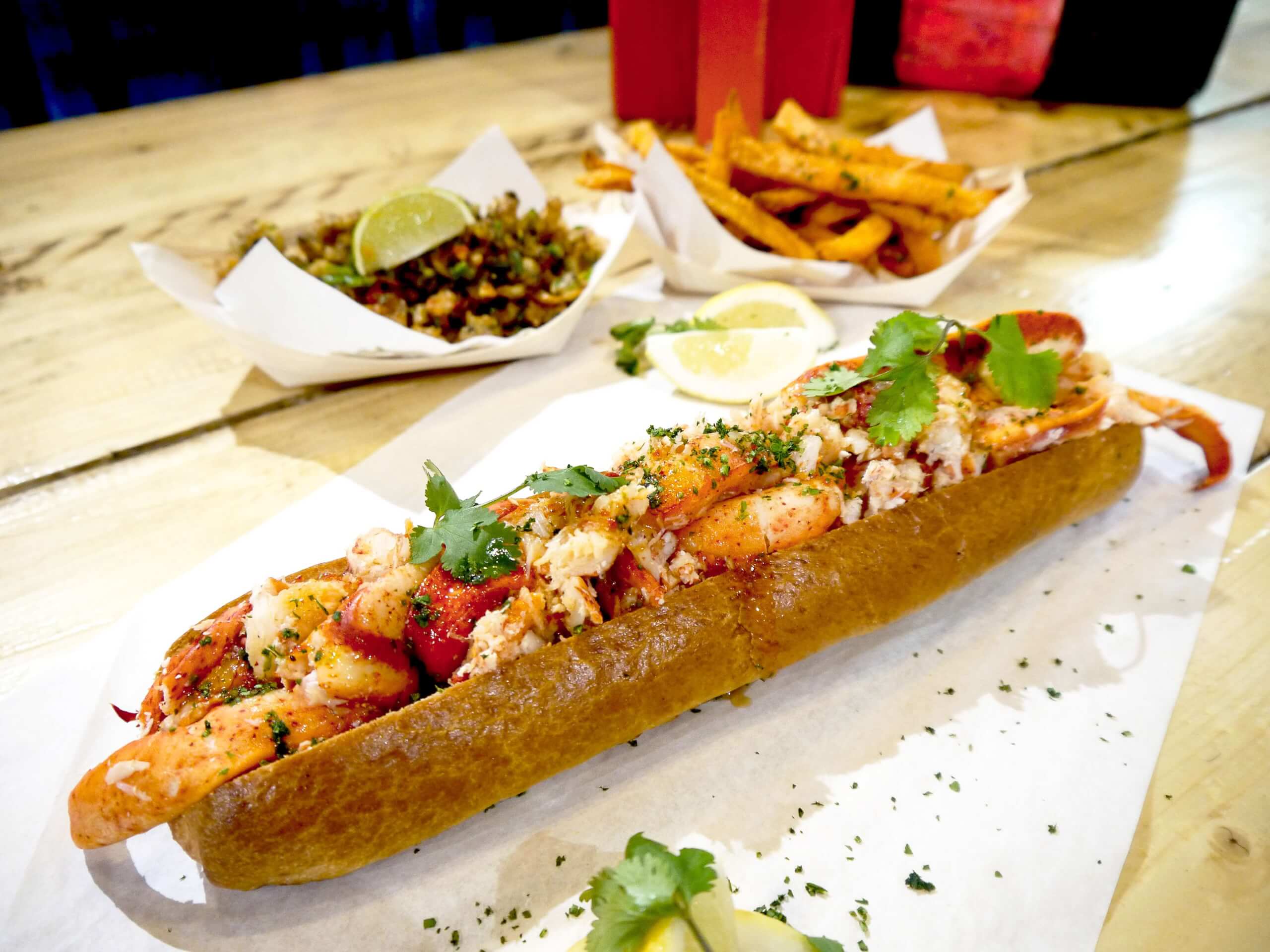 If you’re dating a Friends fan then you really ought to be aware that ever since Phoebe uttered the immortal words, ‘he’s her lobster’, (season 2 episode 14, since you ask), these clawed crustaceans have been synonymous with all things romance. Use this as your dating inspiration and head to The Lobster Kitchen, where you’ll find a special footlong lobster roll on the menu, specially designed for sharing a deux. Perhaps it’s a side effect of bingewatching too many 90s sitcom back episodes, but we can think of nothing more romantic than jointly munching a giant sandwich. 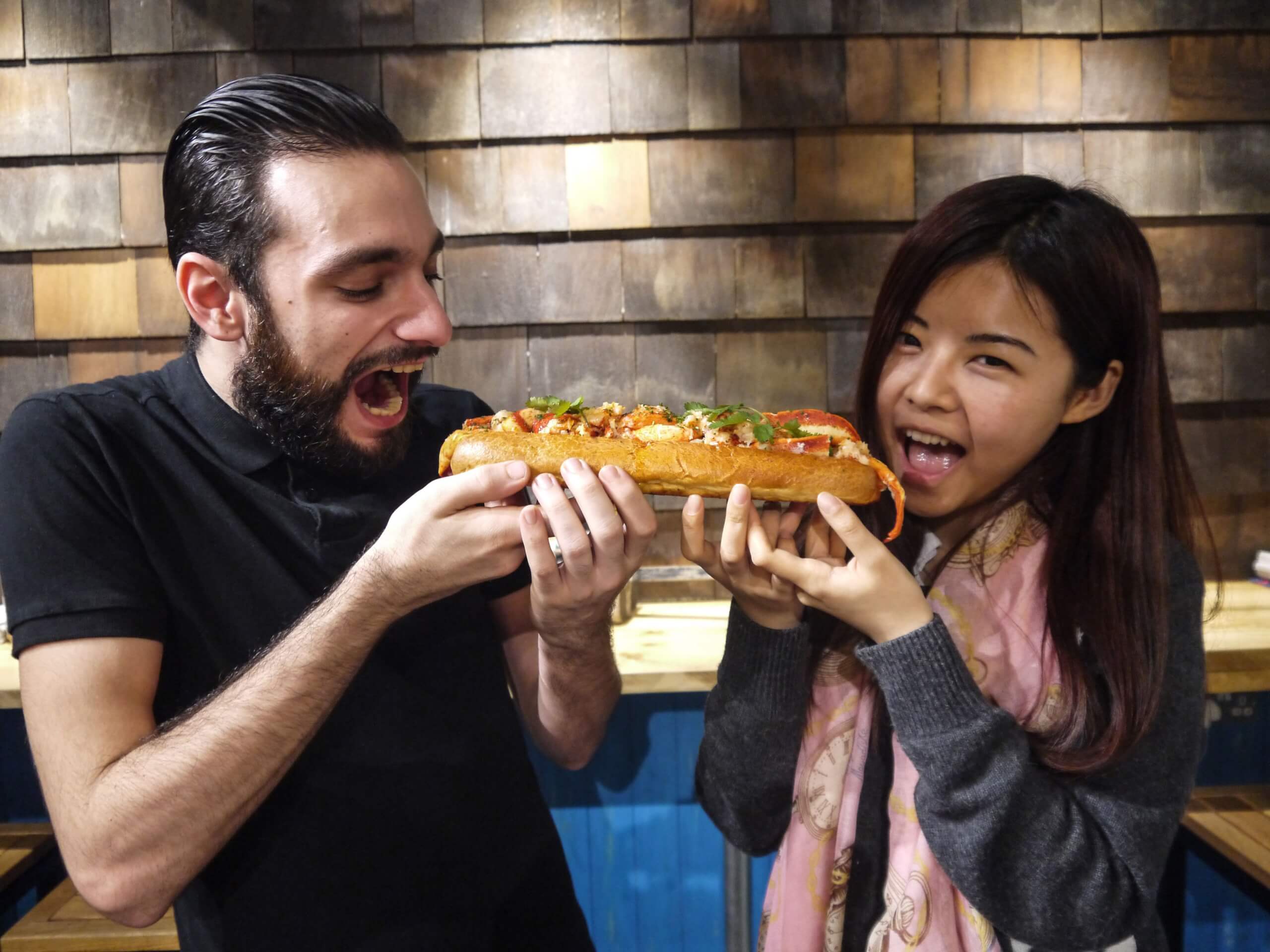 The damage: £20 for a footlong lobster roll and two sides

5. For the Sweet-Toothed: Chocolate Making Workshop at Alain Ducasse at The Dorchester 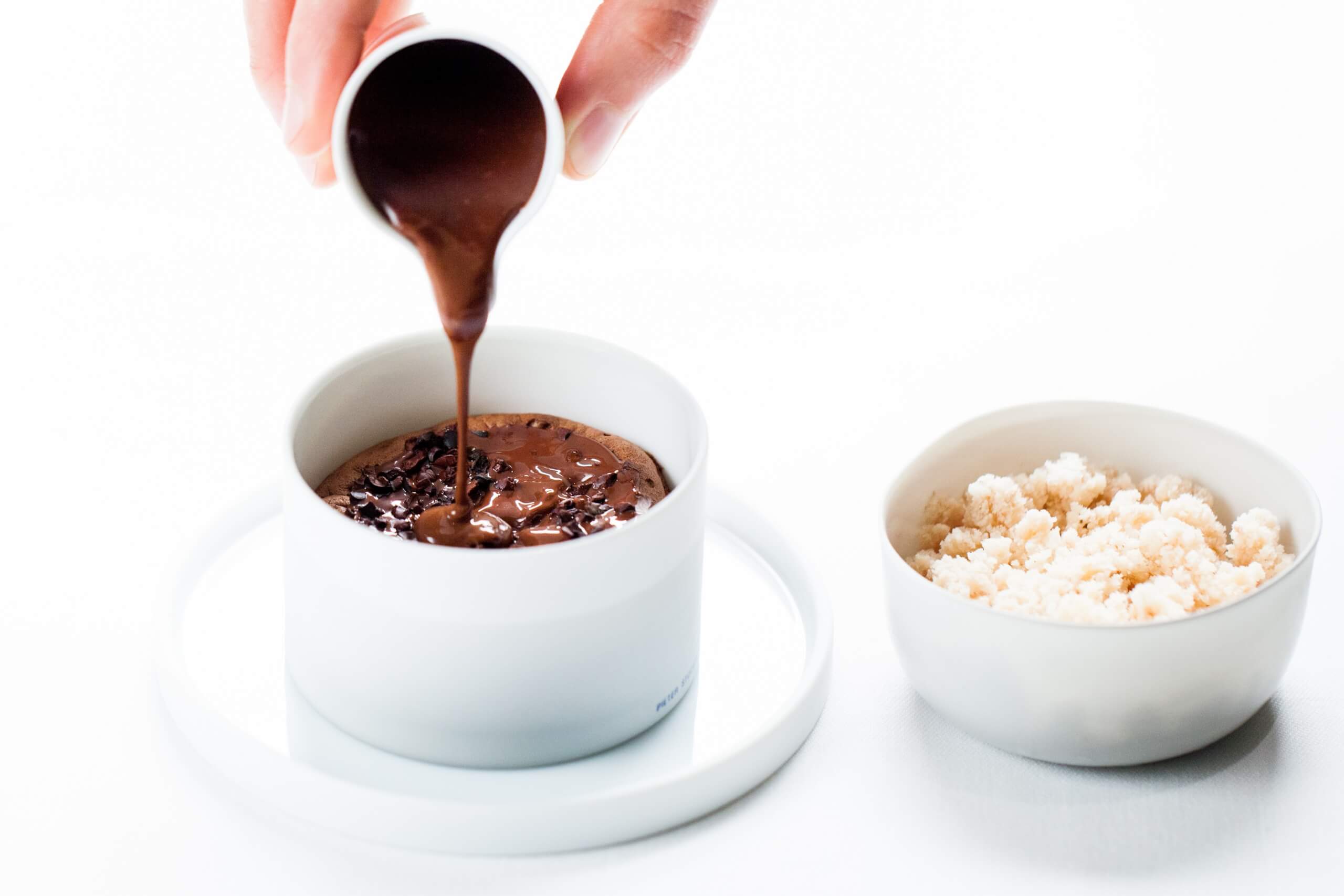 If your other half is a certified chocoholic but you’re looking for something a level or two up from a box of Milk Tray, we recommend an ultra-indulgent chocolate making workshop at Alain Ducasse at The Dorchester. Master chocolatier Nicolas Berger will impart his knowledge over two cocoa-drenched hours, teaching you some rather fancy culinary skills and hopefully resulting in some utterly delicious sweet treats. Plus, you can get extra brownie points for claiming you made the present yourself. Kind of. 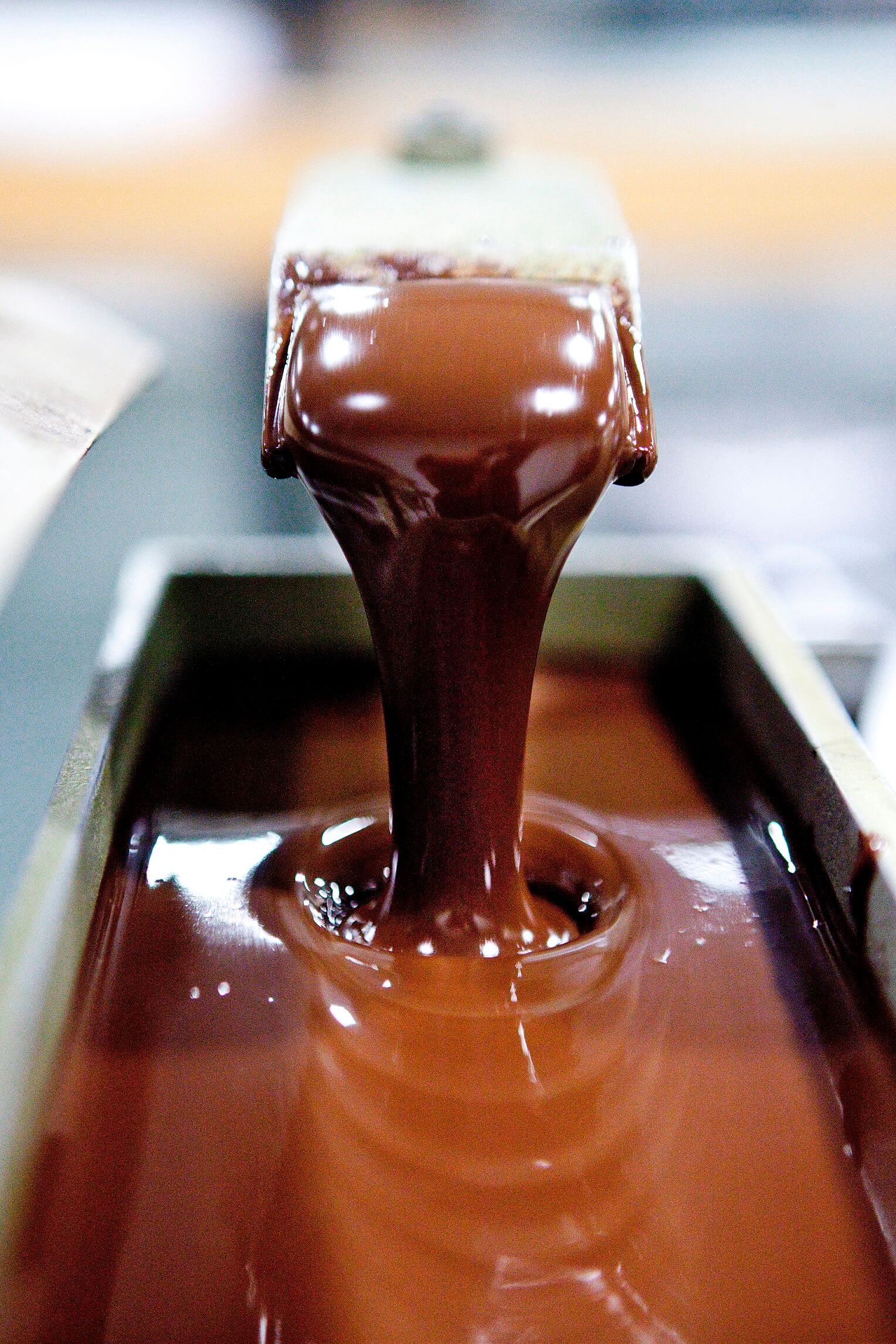 Where: Alain Ducasse at The Dorchester, Park Lane W1K 1QA 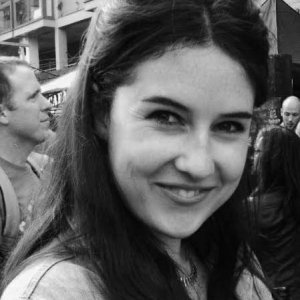 Matilda is Assistant Food Editor at About Time. Her favourite things to eat are tapas and pintxos, mainly because she’s indecisive and always wants to try a bit of everything. She’s also a firm believer that a meal is incomplete without pudding, that food tastes better when in miniature, and that Tabasco sauce goes with everything.