Does the thought of stepping away from the iPad, taking a break from tweeting and not checking Facebook bring you out in a cold sweat? Then you could do with taking a break for a few hours and attempt to switch off from the digital world. Over the past few years, modern technology has taken over our lives and we are finding ourselves constantly plugged in; be it checking work emails constantly or twitching at the sound of every phone beep.

It may be difficult to allow yourself a complete digital detox (there are such retreats available…) but if you want to unplug yourself for a few hours, we round up the top 5 places in London where the use of modern technology is either impossible or discouraged. You can be rest assured that whilst your devices won’t be confiscated, you’ll be able to recharge your batteries and stop feeding the addiction of technology dependency for a few hours. Here’s where to get your break from the digital world: 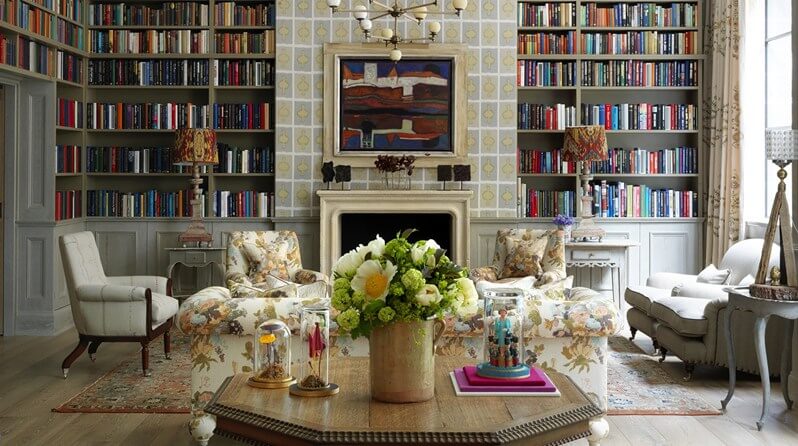 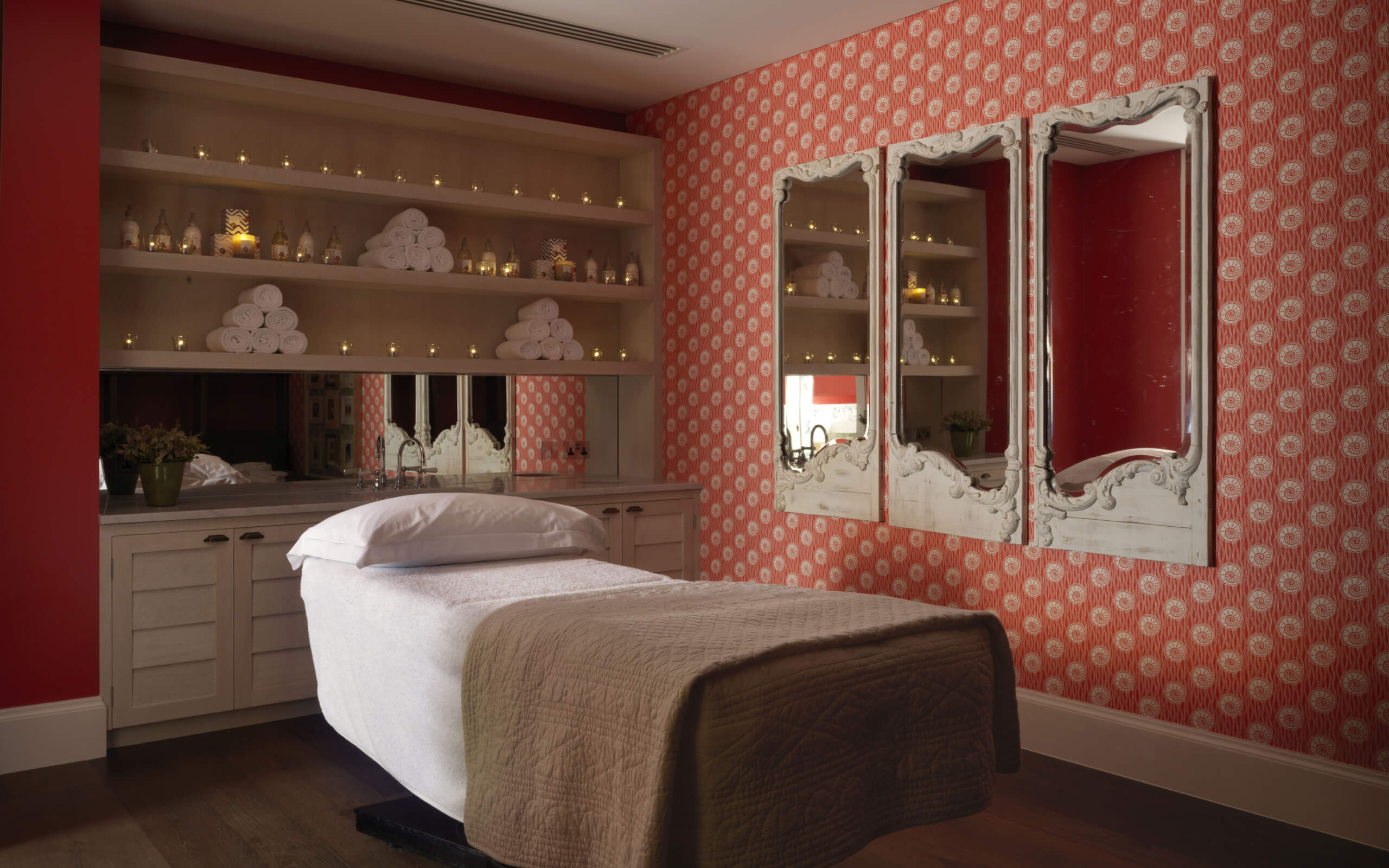 What: The Ham Yard hotel

Why: It goes without saying that spas are for relaxing and the use of mobile phones is a no-no. However, within the walls of this cool hotel’s eclectic spa you will find a room that can guarantee you can cut yourself off from the digital world. The small hypoxic studio, (available to hotel guests and spa members) is a room where oxygen levels can be adjusted to mimic high-altitude training. In other words, it limits your oxygen levels while you exercise; pretty useful if you’re training to climb Everest or you’re a professional footballer. Even if you could get a mobile connection, you may not have the energy to hold a conversation.

Wow Factor: Exercise to your hearts content without being bothered by the outside world…just be sure to update your Facebook status when you get home that you’ve been “busy altitude training”.

Wi-Fi? There is no policy but on the two occasions I have popped into the room (sadly not to exercise but more in the name of research) I have had no connection until I make my way outside of the spa area.

2. For the Gourmand: The Ivy 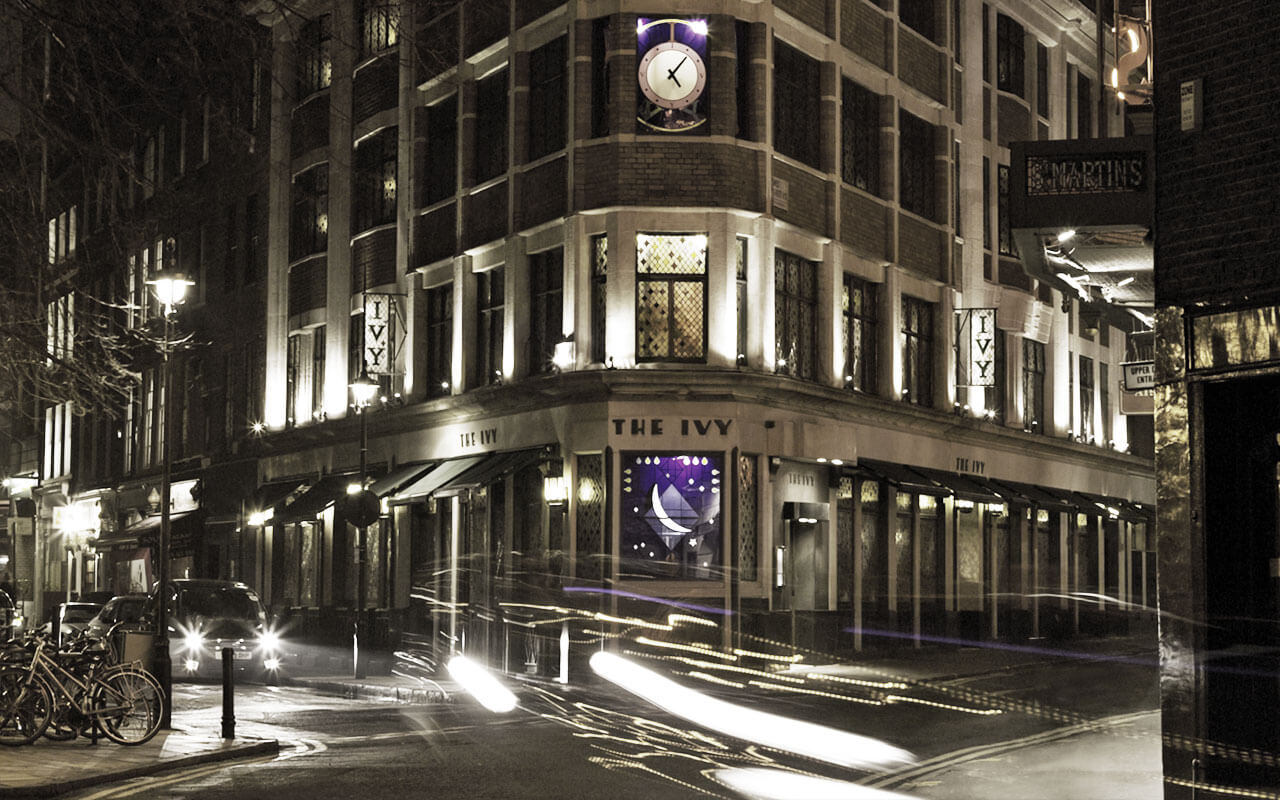 Why: There’s nothing worse than eating in a fantastic restaurant and hearing the sound of diners speaking loudly into their phones or snapping away on Instagram. Your dining experience should be one where you focus on your companion and let conversation flow – rather than being distracted by social media updates. Put away the phones, people.

Wow Factor: You get to enjoy the company of family and friends without your attention being taken away from them every time either of your phone pings.

Wi-Fi? According to the restaurant… “We discourage people being on their phones as it is quite disturbing for other diners but we can’t stop them photographing their food.”

The Ivy is currently closed for refurbishment.  It will open again in May.

3. For the Music Lover: Ronnie Scott’s

Why: The legendary Soho club is one of the oldest jazz club’s in the world and is a long-established landmark in the music scene. Visitors come to immerse themselves in the live music and laid-back atmosphere. Good food, music and company….who needs to surf the net.

Wow Factor: With nobody on their mobiles you can get to properly chat to your mates and other visitors in real-life, rather than in cyber-space.

Wi-Fi? Phones have to be switched off. Good.

4. For the Arty Type: The Bermondsey Arts Club 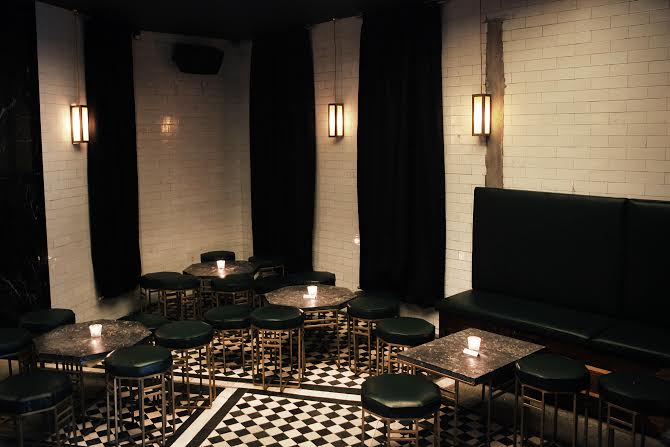 What: The Bermondsey Arts Club

Why: This art-deco style music and cocktail bar in Southwark may not look like much from the outside but (once you find it!) there is a whole different story inside. If you fancy a change of scenery this is a great place to go as the dimly-lit cavern is a true gem!

Wow Factor: Housed in a former public convenience – this in itself is a great talking point should you find yourself forgetting how to properly communicate in person rather than be reliant on texting!

Wi-Fi?  There’s no Wi-Fi service available. According to management: “We do our best to promote a social atmosphere away from the use of phones and we encourage people to share tables and interact. “We tend to find that people take calls outside which keeps us and more importantly all the customers happy.”

5. For the Frenchie: The French Club 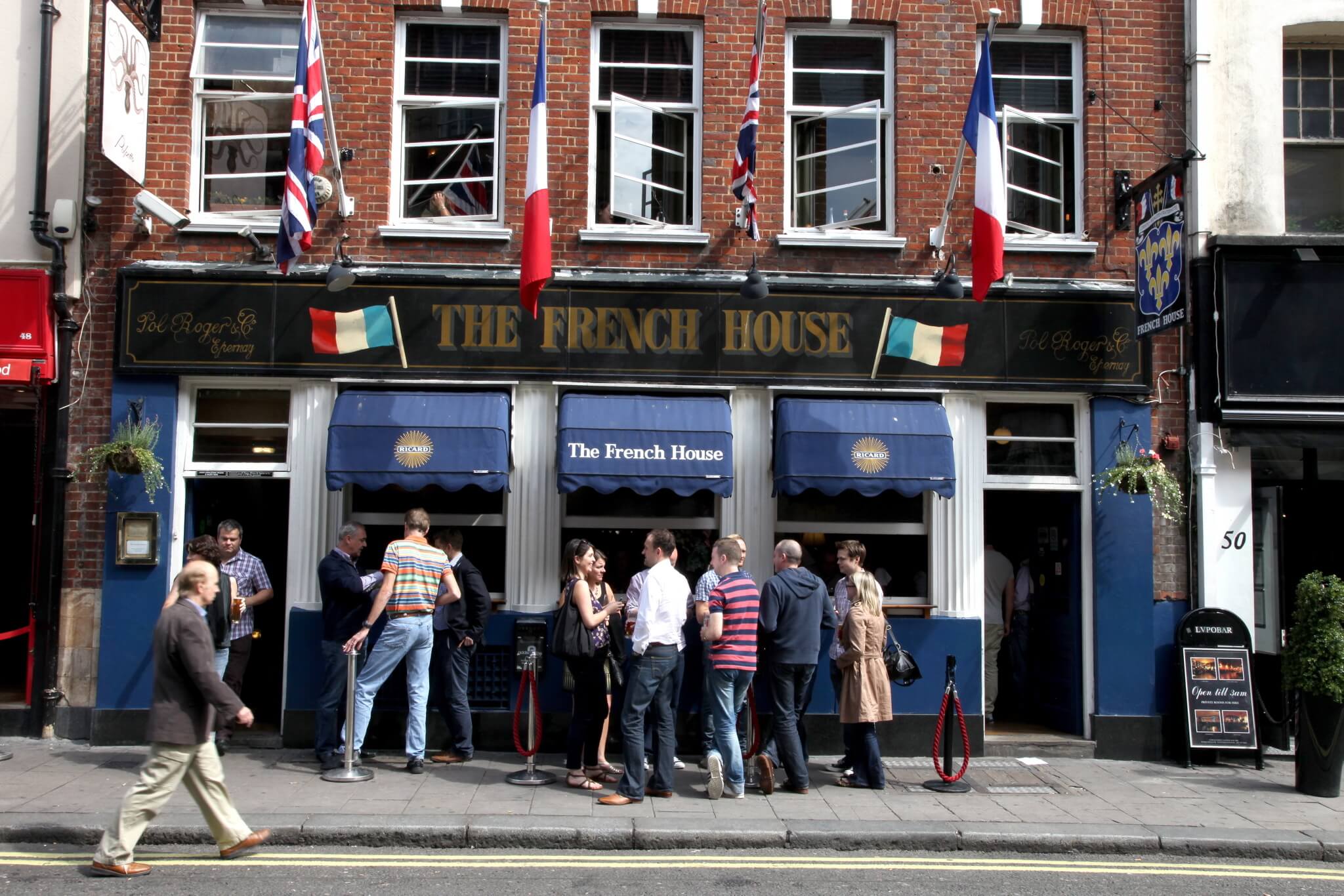 What: The French Club

Why: Actors, writers, and even royalty have been known to drink at this iconic Soho watering hole. A great place to hang out, the French House has an amazing reputation as one of the best pub’s in the area and it’s no music, television and mobile phones rule makes it a haven for conversationalists.

Wow Factor: The bohemian crowd that are attracted by its no-mobiles policy makes it a really chilled place to detox from social media. 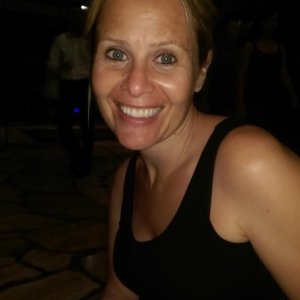 Suzanne is features editor of The Jewish News, Britain’s largest Jewish weekly newspaper and has over 17 years’ experience in journalism, writing and editing for print and online media. She has held various page and section editor positions and has written widely for a number of leading national newspapers, magazines and websites.