In case you need another excuse to neck back a fine selection of tipples, today is National Rum Day. Global Rum Ambassador (cool title), Ian Burrell has selected his top 5 rum based cocktails that we all need to try in London. Pack a strong stomach and some Berocca:

1. For a Make it Your Way Cocktail: Merchant House 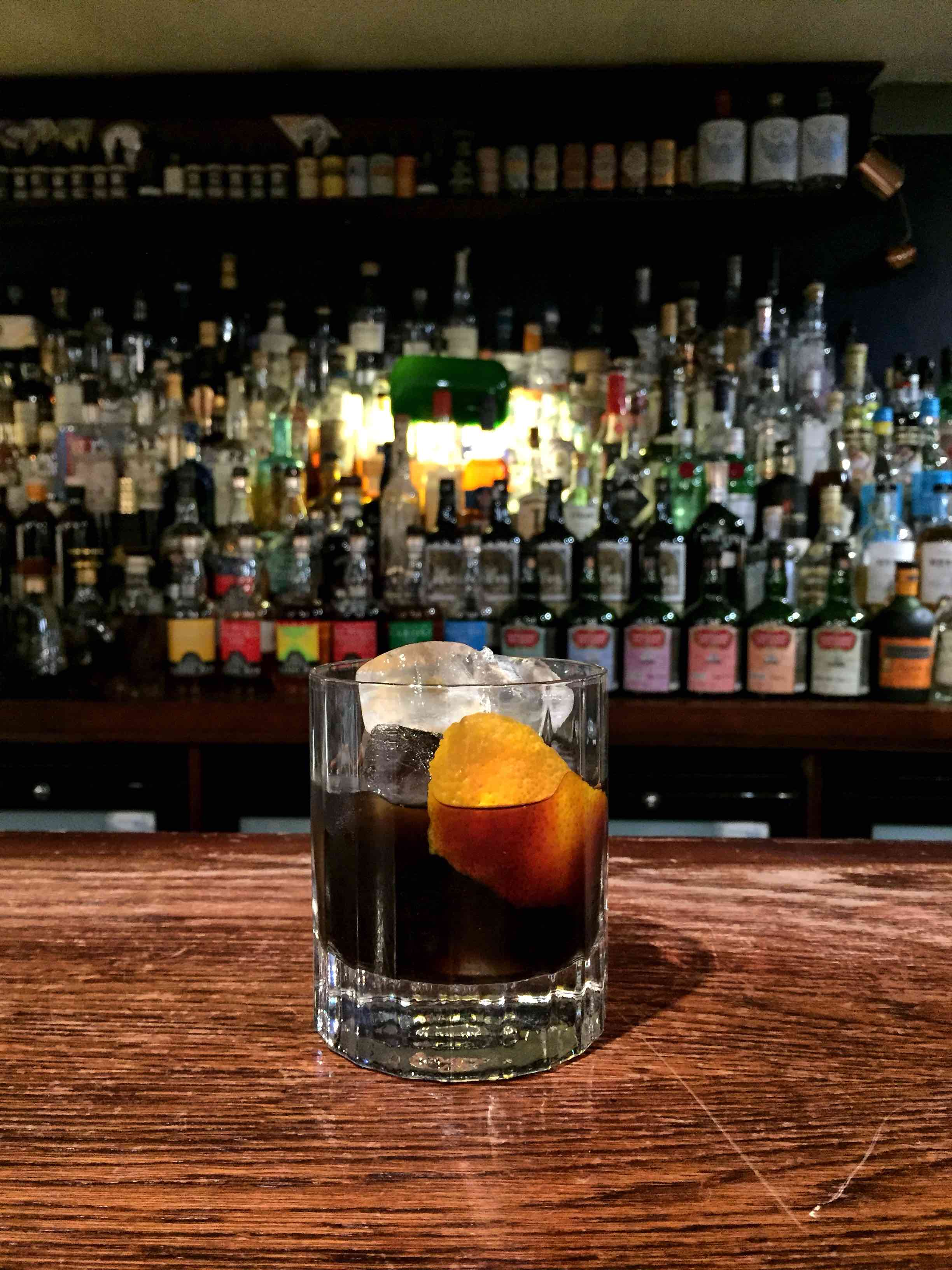 The Drink: The Empire Old Fashion

The Lowdown: This cocktail adopts the Old Fashioned as a style, not a recipe. Instead of whisky the team use rum, stirred with a sugar, a bitter and water – the old way of making cocktails. The cocktail mavericks use a different rum for each Empire Old Fashioned depending on the flavour profile you’re looking for.  ven the sugar and bitters vary from drink to drink to suit the rum. They do it properly and carefully thus taking a little to make, but don’t fear about being parched as you get a beer while you wait.

2. For a Sweet Cocktail: Mahiki 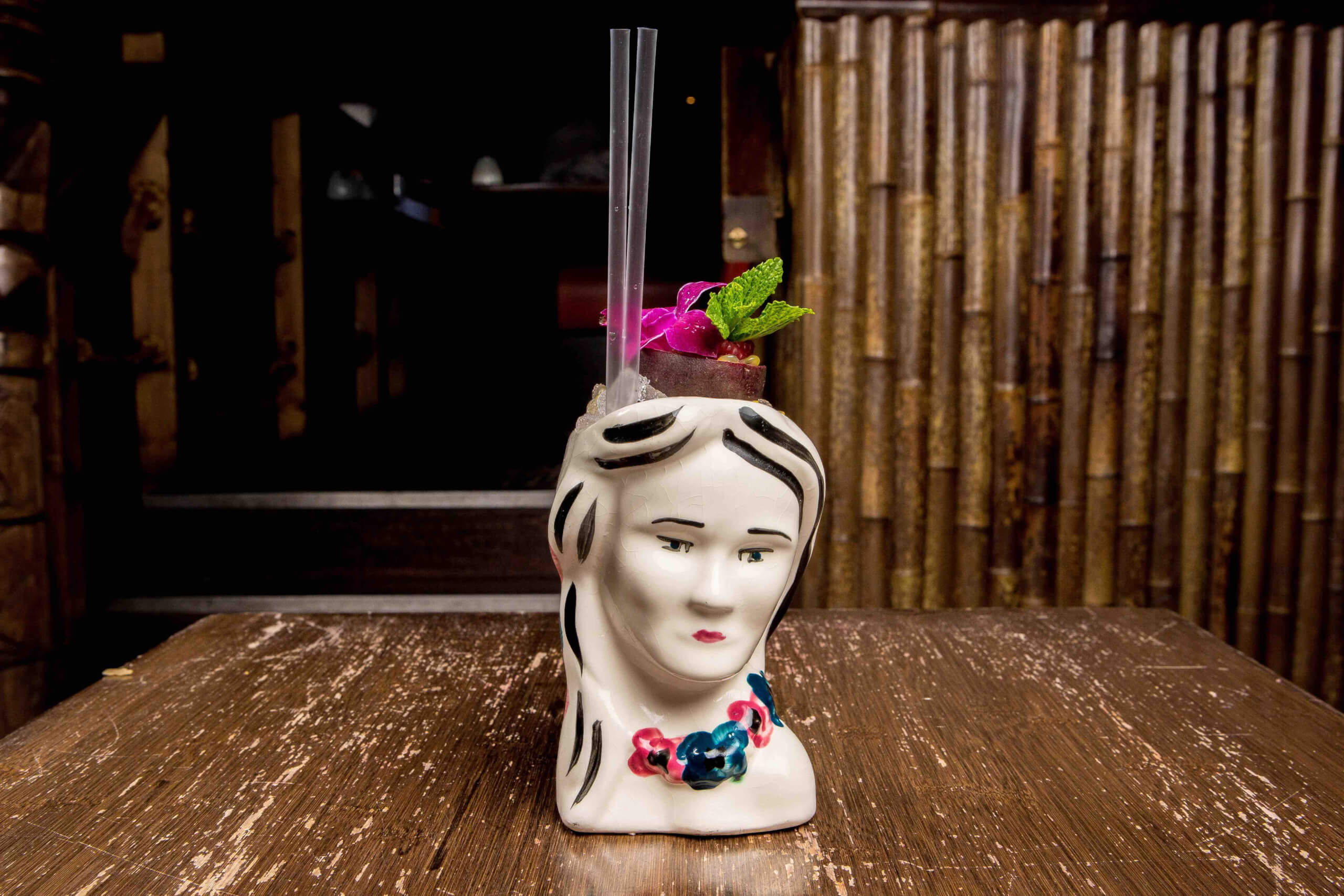 The Drink: The Honolulu Honey

The Lowdown: One of Mahiki’s most popular cocktails and when you taste it, you’ll understand why. Rum, honey cream, mango, pineapple and lime. It’s soft, seductive and will take you on a trip to Hawaii…for the price of this cocktail. There’s brash tiki decor and palm tree aplenty – if that’s your bag. 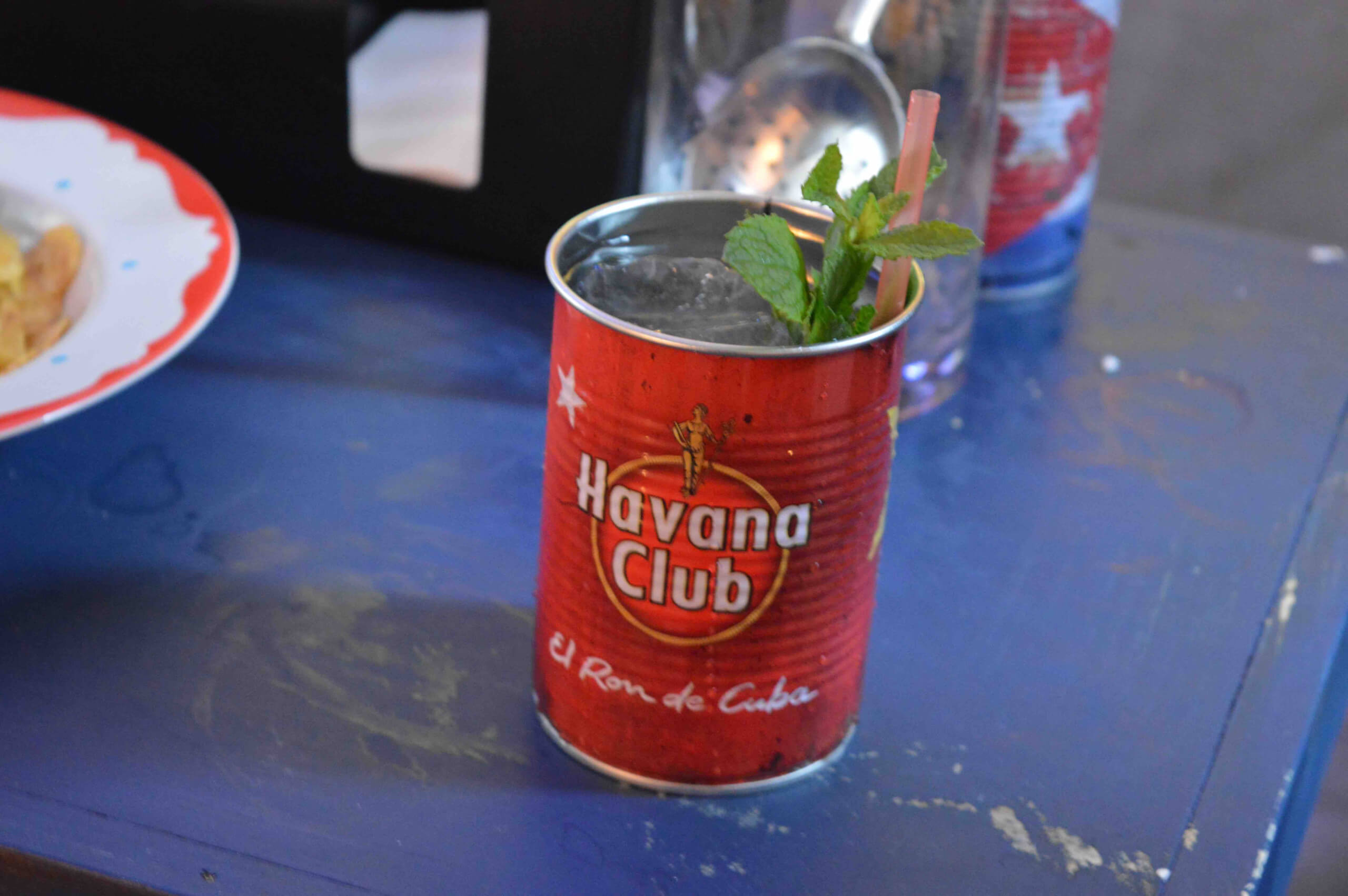 The Drink: The Floridita Daiquiri

The Lowdown: This bar is only open for 2 weeks and closes this Friday (20th). So, if you want to sample the best Daiquiris or Mojitos head down to the little Cuban house in Soho. And if you want something a little special, ask for a Floridita Daiquiri. It’s a combination of two of Cuba’s most popular exported drinks, and make sure you tell the bartender that Ian Burrell sent you. Grab a bar snacks menu and dive head first into the small plates selection – all of them are fantastic. 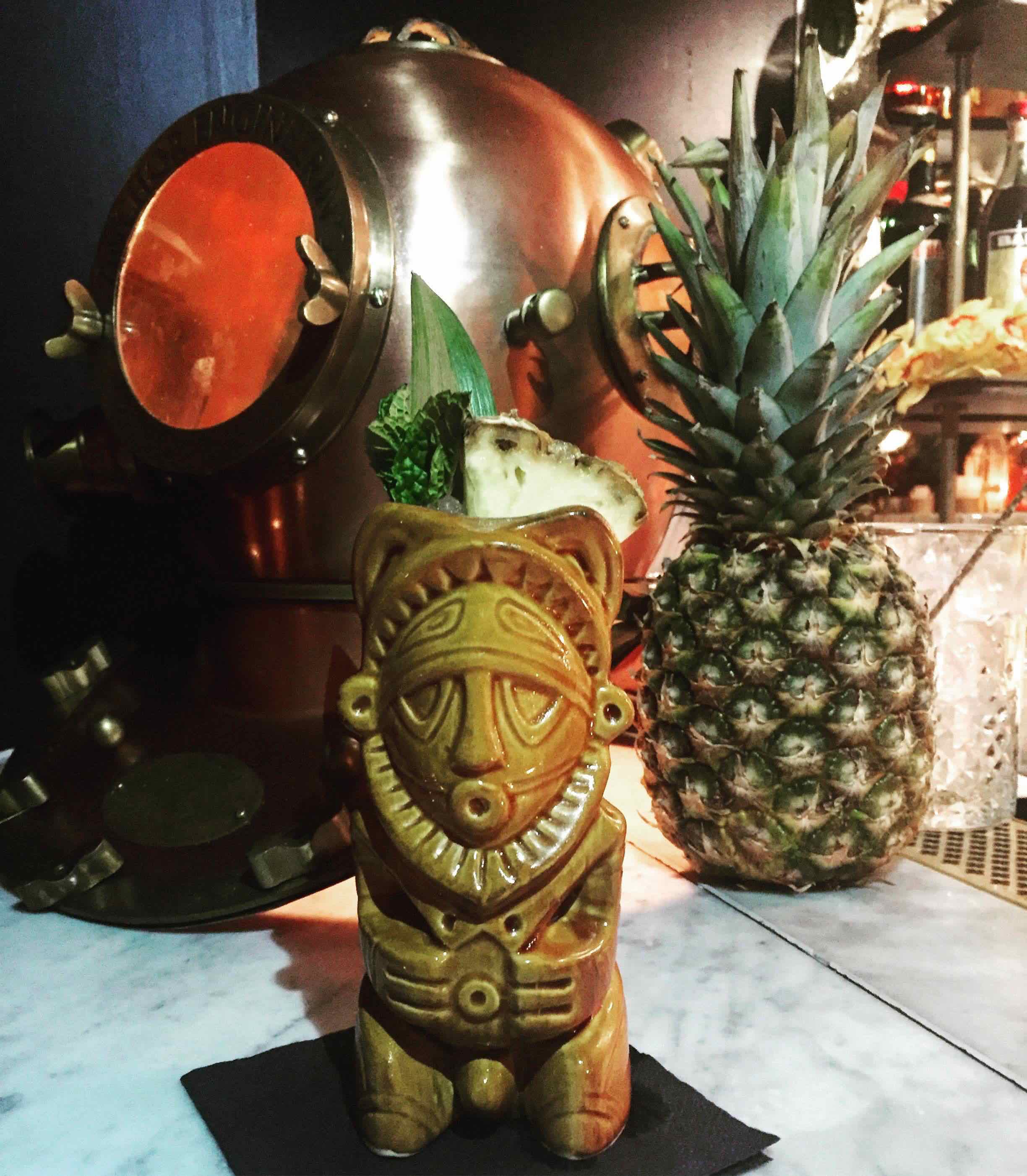 The Drink: The Painkiller

The Lowdown: Prepare yourself for another pop-up rum bar which has hit London. This little rum take over bar serves some of the tipples in the capital. The Painkiller is a classic cocktail – cream of coconut, pineapple, orange and nutmeg, and is exotically blended with gunpowder strength rum. Fyi, that’s 54.5% abv; enough to subside any ailment you may have. If you can take any more booze, they have a dedicated rum menu featuring rum from Bermuda, Trinidad and St Lucia. These kids don’t mess around.

5. For a Foraged Cocktail: Dandelyan 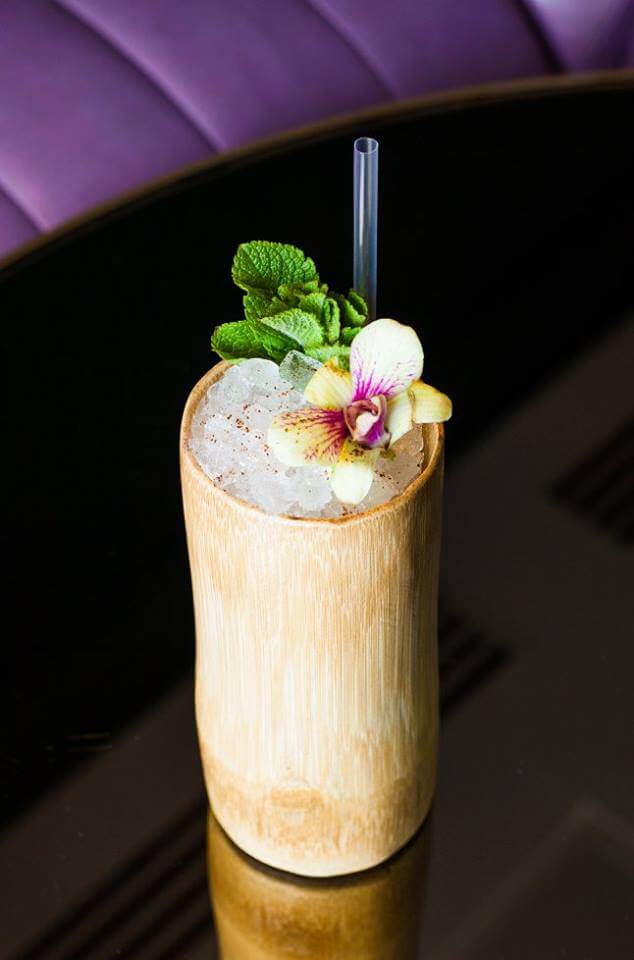 The Lowdown: Dandelyan’s latest cocktail list looks closely at the relationship between botany, civilisations and history. The menu includes interesting ingredients like pandan, plant haemoglobin and zedoary root – which was historically used as an antidote to cobra venom. Their Night Watchman cocktail includes two different types of rum, along with Ancho Reye Chiles for an extra spicy kick. Think, tiki party mixed with savoury flavours.

Ian Burrell is the founder of RumFest, the UK’s biggest celebration of rum – running from 22nd-23rd October in London’s ILEC. Tickets are now on sale from £39.50. For more details visit their website here.