Drink / Features / Top 5: Cocktails Based on the Movies

Top 5: Cocktails Based on the MoviesBy Angelica Malin

Ah, the movies. There’s nothing quite like the excitement of the proverbial curtain-up at a cinema. Films have taught us to laugh, cry, live – and what to drink. Yes, the history of Hollywood is one littered with classic, funny and obscure drink orders, and any culture vulture should try to emulate them by taking a liquid tour through the magical history of the movies. 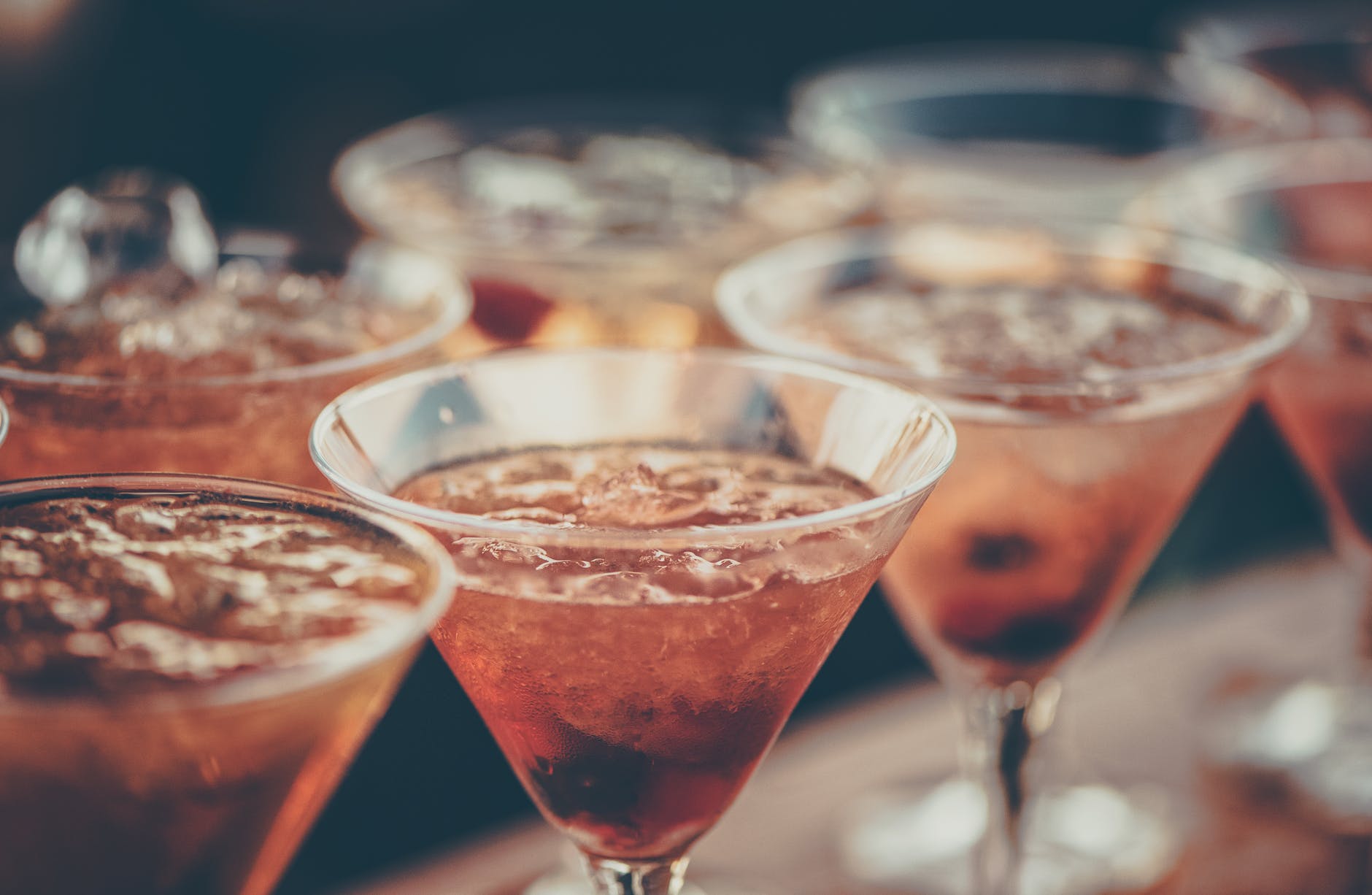 A Sweet Vermouth on the rocks with a twist, to be precise. That’s the drink order of Bill Murray’s producer in the cyclical classic Groundhog Day, and it quickly becomes his as he tries to impress her. The only problem is that he can’t stand the drink – but sweet vermouth is a flavoursome and powerful cocktail, so it’s no surprise that it’s Andie MacDowell’s favourite drink. The dry version is a supporting player in a martini and a number of other drinks, but sweet vermouth deserves a look-in as a fun aperitif. Pour over crushed ice and serve with a twist of lemon peel; in true deference to the movie, you might find yourself drinking it night after night after night.

Cocktail isn’t exactly a classic – in fact, it would barely be worth a watch if it weren’t for the opportunity to see Tom Cruise at his most devastatingly cute as a mixologist (before we’d even started using the word). But the ’80s bar blockbuster did bring a number of drinks into the spotlight – none more so than its own hardcore concoction, the Red Eye. As Cruise wanders into a bar looking for a job, he watches the cocky bartender Doug mix vodka and tomato juice before cracking in a raw egg and taking a deep swig. Say what you like, but this mix will certainly cure a throbbing head or fix you up for a workout. Coughlin’s Law, Doug tells us, says that ‘anything else is always something better’. You might be tempted to apply that to the Red Eye – but if you’re serious about trying out some movie drinks, you can’t leave this one off the list. 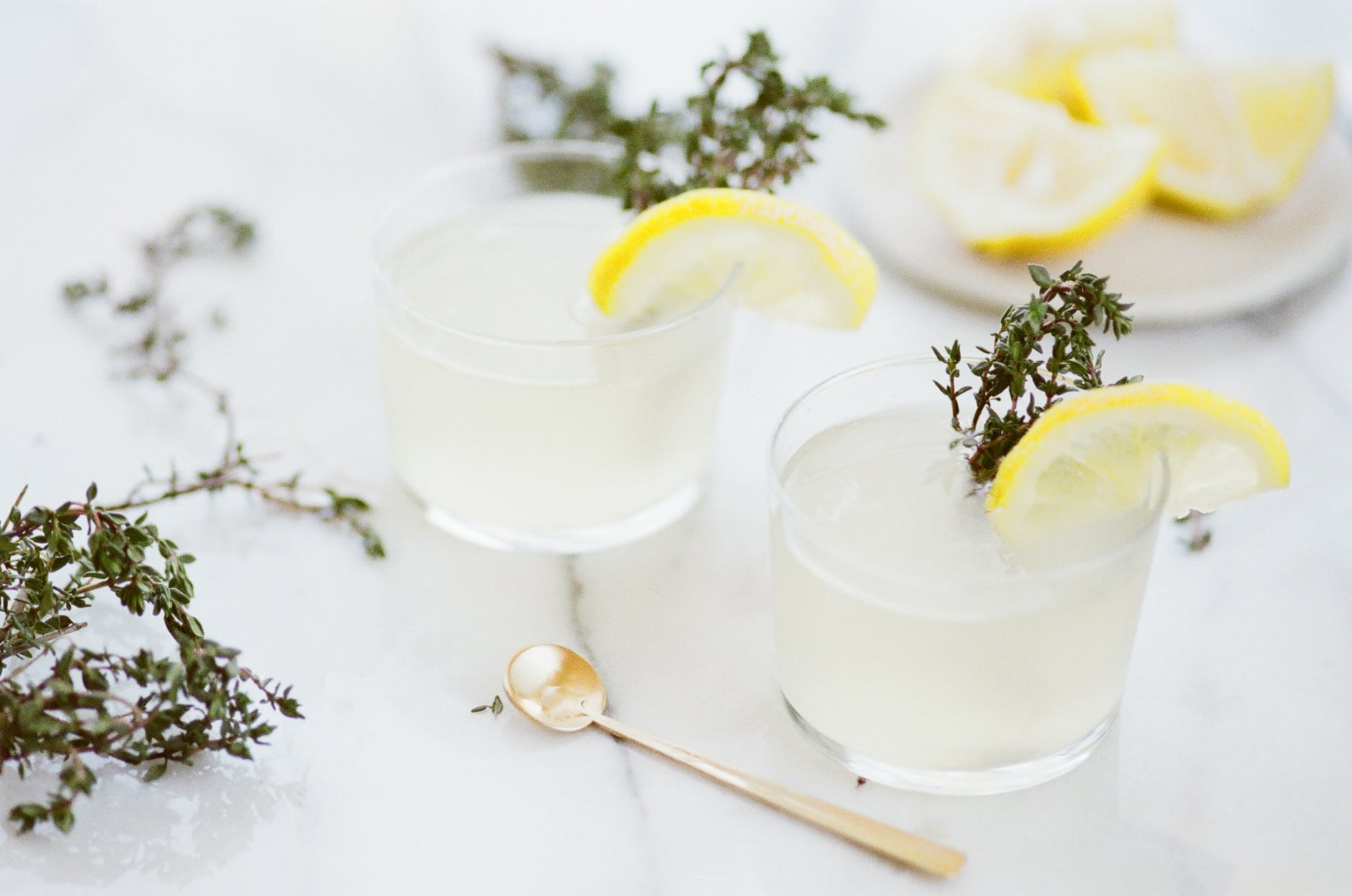 Shaken, not stirred. It’s one of Hollywood’s most famous catchphrases, so, naturally, it has earned its place on the list. Oddly enough, a shaken martini is usually less aesthetically appealing than the stirred variety, because the violence of the shaking motion causes air bubbles and cloudiness. Does it taste any better? Well, you’d need 007’s sophisticated palette to decide. What is certain, though, is that there’s no movie-based drink classier than this classic, which Bond first ordered in 1964’s Goldfinger, while playing cards at the casino surrounded by glamorous ladies. If you want to put yourself in a similar setting while sipping your vodka martini but can’t be bothered to leave home, browse this site to find online blackjack games, and you can make like James without even leaving your couch. 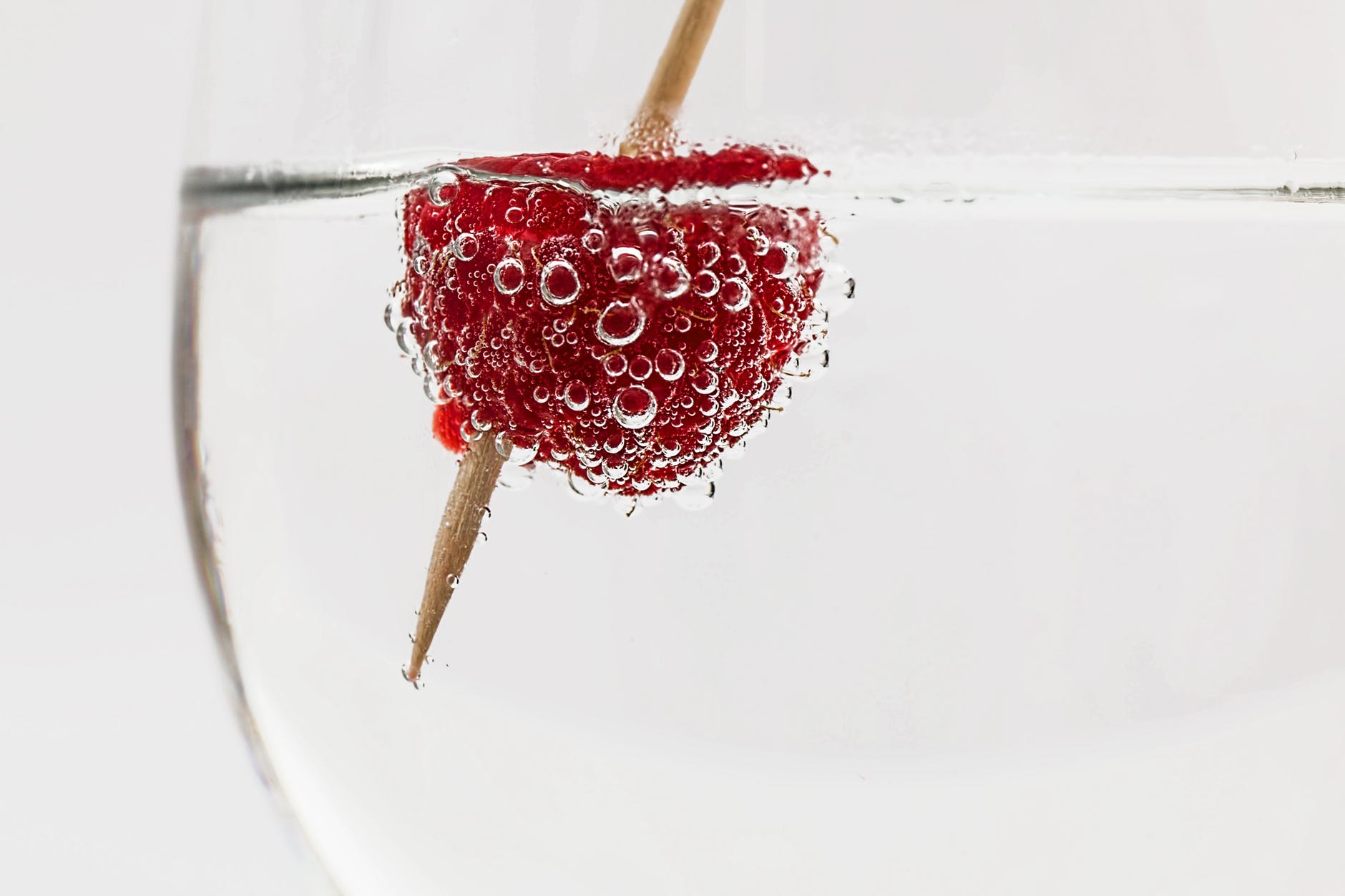 Legend has it that this originates from the First World War, when British soldiers in France used gin from home to create their own cocktails. What we know is that the 1942 classic Casablanca – the greatest film of all time in many people’s minds – is what popularised the drink. Ordered in the movie, the drink combines cognac, champagne, sugar and lemon juice. It’s sweet but sophisticated, with a gentle fizz; you’ll feel like you’re chatting with Humphrey Bogart in black and white while you’re sipping away.

This Coen Brothers cult movie salvaged the White Russian from obscurity and gave it a new lease of life which continues to this day. The go-to tipple of The Dude throughout the movie, it’s a good thing that the quirky sibling filmmakers threw this one back into the spotlight – it’s a tasty drink which is almost too easy to make. Mix together vodka, fresh cream and Kahlúa, which gives the drink a slightly sharp coffee-infused undertone. Try not to embarrass yourself while drinking it as much as The Dude does, though.

Bond had very specific rules for his martini. The Dude cared less, so long as he had his White Russian. And Bill Murray’s Phil had to force himself just to get his Sweet Vermouth down his throat. But all these classic drinks orders were popularised by the movies they appear in, so if you consider yourself a drinks buff, it’s time to start studying your cinema history.