Top 4: Things to Do in London this WeekBy Rishma Dosani 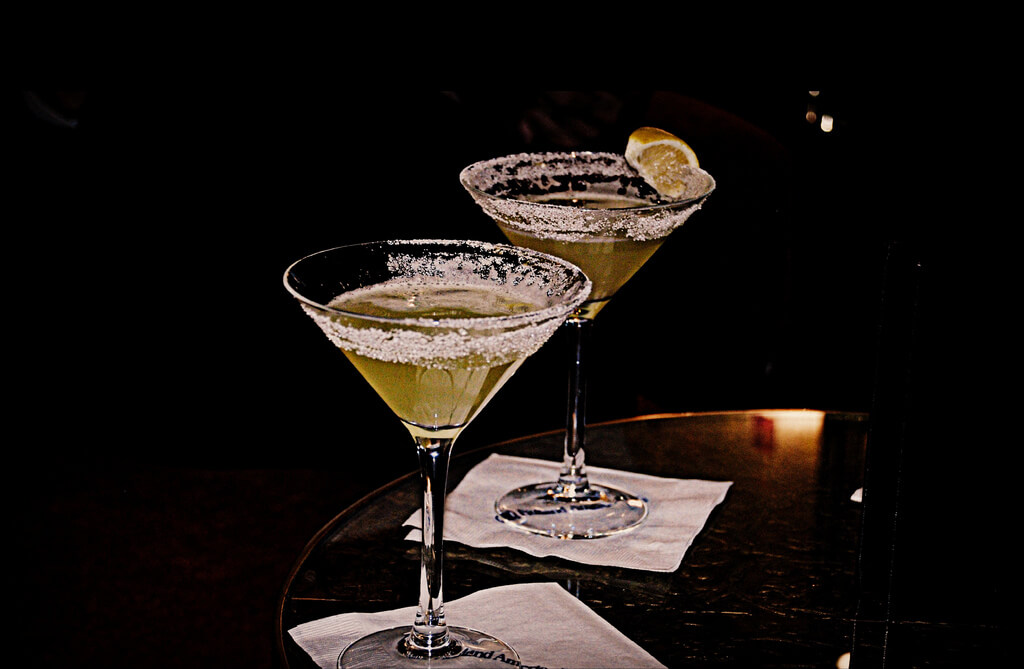 What: Want to celebrate a birthday the right way? Well good news, our favourite Hackney  Wick bar, Number 90, is celebrating their first with a THREE DAY extravaganza! There will be live rotation art, bands, DJ sets, and a takeover by Hoxton radio, as well as plenty – and we mean plenty – of alcohol. We don’t want to excite you too much, but just think of unicorns and a ‘Glitter Camp’ as well. Yes, we did just say unicorns.

Where: If a night filled with glittery unicorns, DJs, live bands and a birthday sounds like it’s right up your street, get yourself down to Number 90 Bar and Restaurant, 90 Wallis Road, Hackney Wick, E9 5LN for a night you won’t forget in a hurry.

When: They say that Thursday is the new Friday, so why not put that to the test by celebrating at Number 90? The party starts on Thursday, March 19th and lasts until Saturday, March 21st. Click right here to find out what they’ve got going on.

2. Have a laugh: Notting Hill 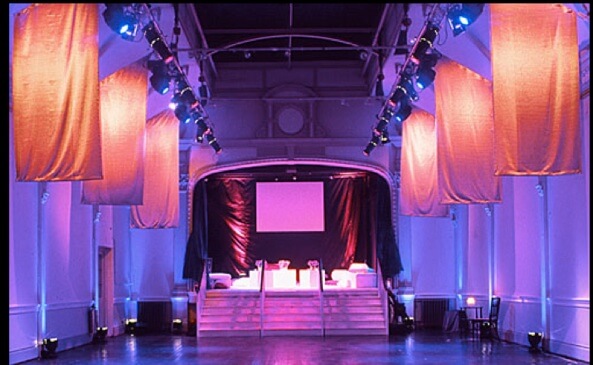 What: Comic Relief might’ve been last week, but that doesn’t mean that charity and spirit of giving is over. children’s charity Lively Minds are hosting a comedy night to raise money for rural communities in Africa, and with a lineup that includes the hilarious Katherine Ryan, Morgan Berry and BBC 6 Music’s Shaun Keaveny, why don’t you throw off everything else and have a laugh for charity?

Where: The fundraiser is being held in the beautiful 20th Century Theatre, in London’s Notting Hill. If an evening of laughs, fundraising and charity seems like fun, head down to 291 Westbourne Grove, Notting Hill, W11 2QA.

When: Tickle your funny bone while doing something good for other people at the same time. Doors open at 7pm, and the first act will take to the stage at 8pm. Tickets are £30 and include a goodie bag. Visit their website to book.

3. Do something cultural: Kennington Oval 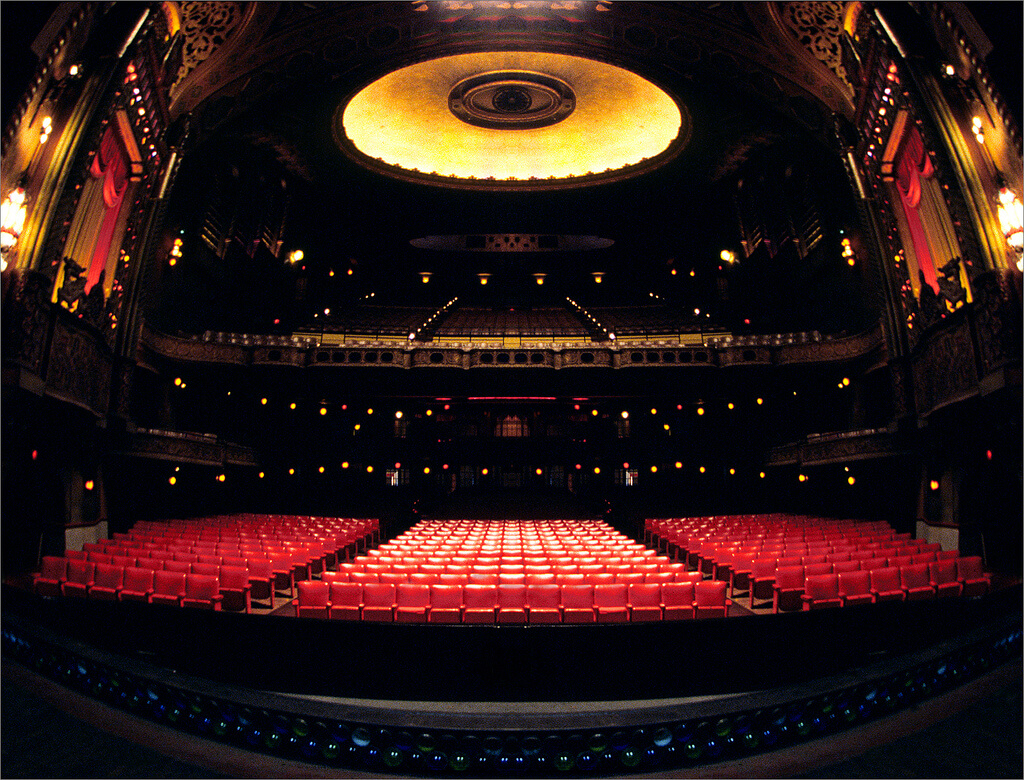 What: If there’s one thing that London has in abundance, besides amazing things to do, it’s theatre. So do you want to see a play with a difference? If the answer is yes, we have the most amazing idea for you! ‘All the things you said you never said before you thought you could ever say’ is a complete mouthful but it’s an amazing dynamic dance theatre performance all about what we ‘choose to express’ and what we keep hidden from the world. In simple terms, it’s what we decide to Instagram and filter the daylights out of, versus what we snapchat, filter free. Sort of…

Where: If this seems your cup of tea/play of choice, or you just want to watch something deeper than TOWIE, we cannot recommend this more. Head down to the Ovalhouse Theatre, 52-54, Kennington Oval, SE11 5SW.

When: The play is running from Tuesday, March 17th to Saturday, March 28th, but we’d get there sooner rather than later before all the tickets run out. The curtain will go up at 7:30, between Tuesday – Saturday, and at 5pm on Sunday. Tickets are £10 and available here.

4. Go for a meal: Piccadilly Circus 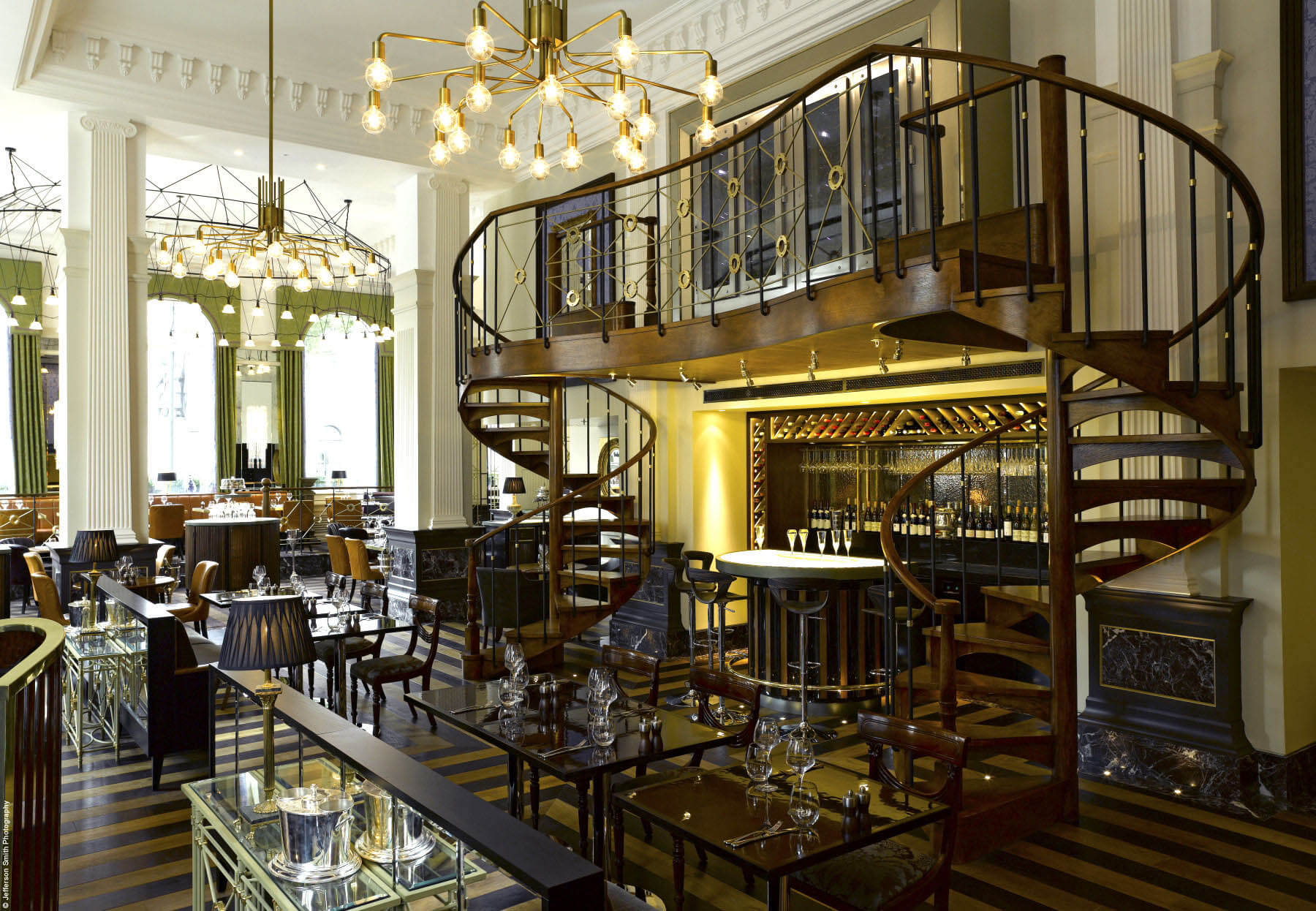 What: When you think of Piccadilly Circus, what do you think? Be honest, fine dining isn’t the first thing that comes to mind. Well it should be, after you sample the stunning food that The Balcon London has to offer. Trust us when we say the food is exquisite, the staff are lovely and the restaurant itself is simply beautiful.

Where: Don’t just take my word for it, read our review, then book a table and experience it all yourself, at 8 Pall Mall, London SW1Y 5NG.

When: Go for a quiet lunch, go for afternoon tea, head down for drinks after a trip to the built in spa, just go! Visit their website to see the menu and book a table. 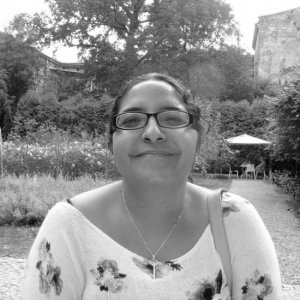 Rishma is a Weekend Editor at About Time. A Londoner born and bred, she is a lover of all things social and is constantly refreshing Instagram. She can normally be found running around the city with a drink in her hand, a smile on her face and friends by her side. Follow her adventures on Twitter and Instagram at @Rishma_Dosani