On the hunt for the best London Cocktail Week cocktails? Take your pick below from our favourites. There’s alcoholic slushies, whisky tipples and other alcoholic concoctions. Time for a drink (or three):

1. For a Spiced Cocktail: Swingers – The Crazy Golf Club 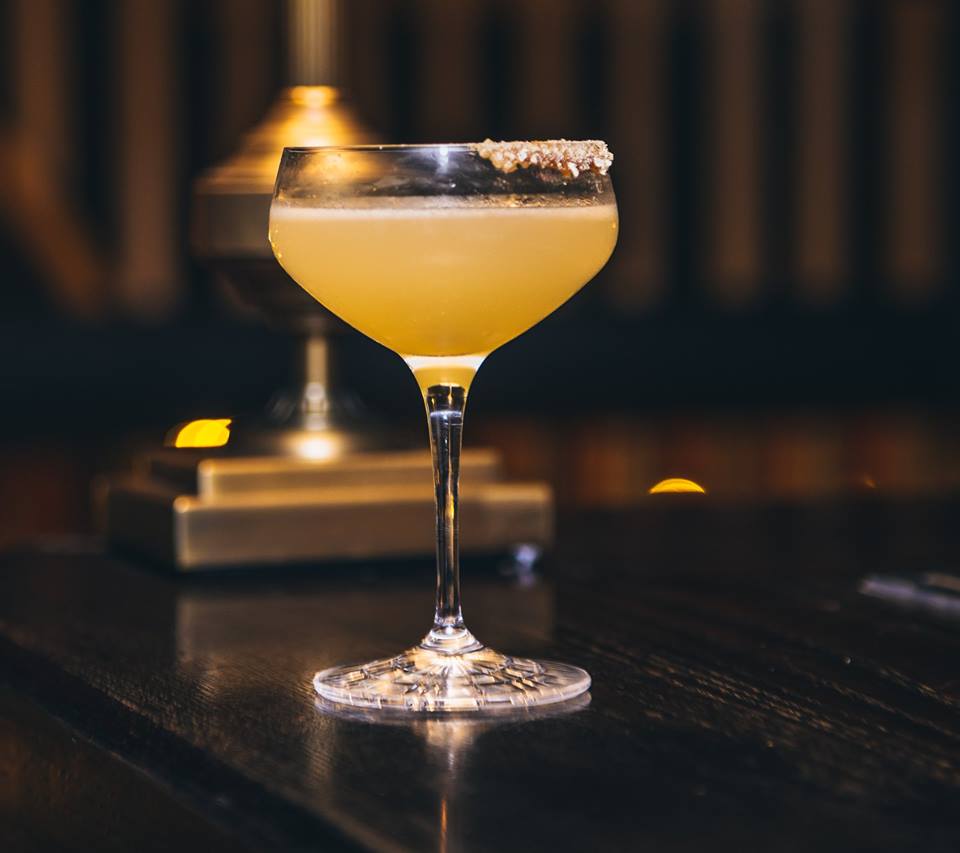 The Story: Throughout LCW, Swingers are offering an exclusive new addition to their already extensive cocktail menu: the Butter Cinnamon Daiquiri. The deliciously tart cocktail is made with cinnamon butter washed Havana rum, vanilla infused syrup, fresh lime and served with a cinnamon crunch rim. Enjoy this special cocktail at any of Swingers’ five bars (you don’t have to be playing crazy golf to visit Swingers), or directly on either of the courses (so no need to interrupt the all-important game). 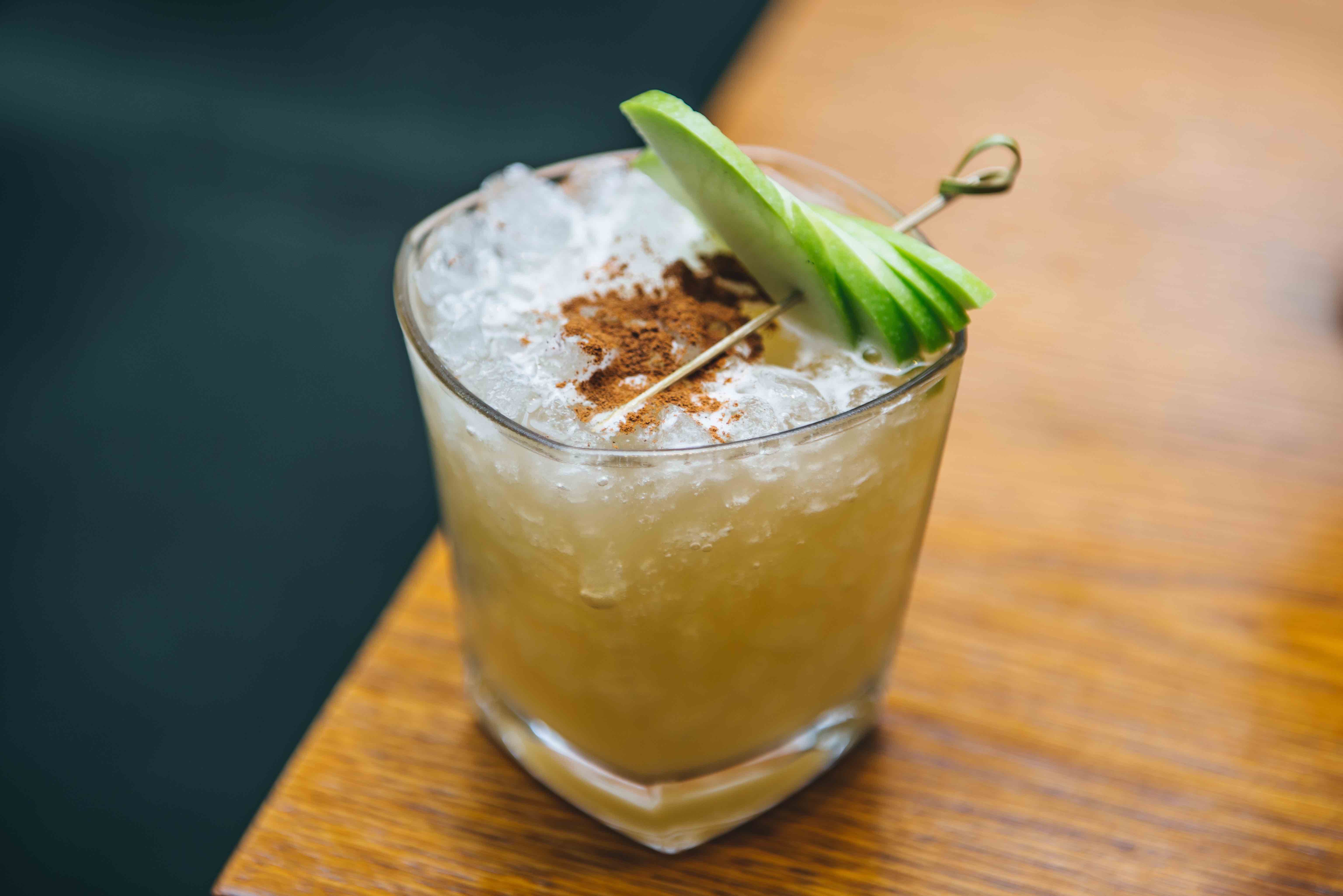 The Story: Heliot Steak House has teamed up with 808 Whisky to create three exclusive cocktails that will be served throughout London Cocktail Week. The three new cocktails include the Haunted House with apple liqueur and cinnamon syrup, Nelson’s Column made with a muddle of 808 Whisky, fresh grapefruit and lime juice, and, lastly, the Ginger Nija with 808 Whisky, Cherry Heering and raspberry liqueur.

3. For a Frozen Cocktail: Super Lyan 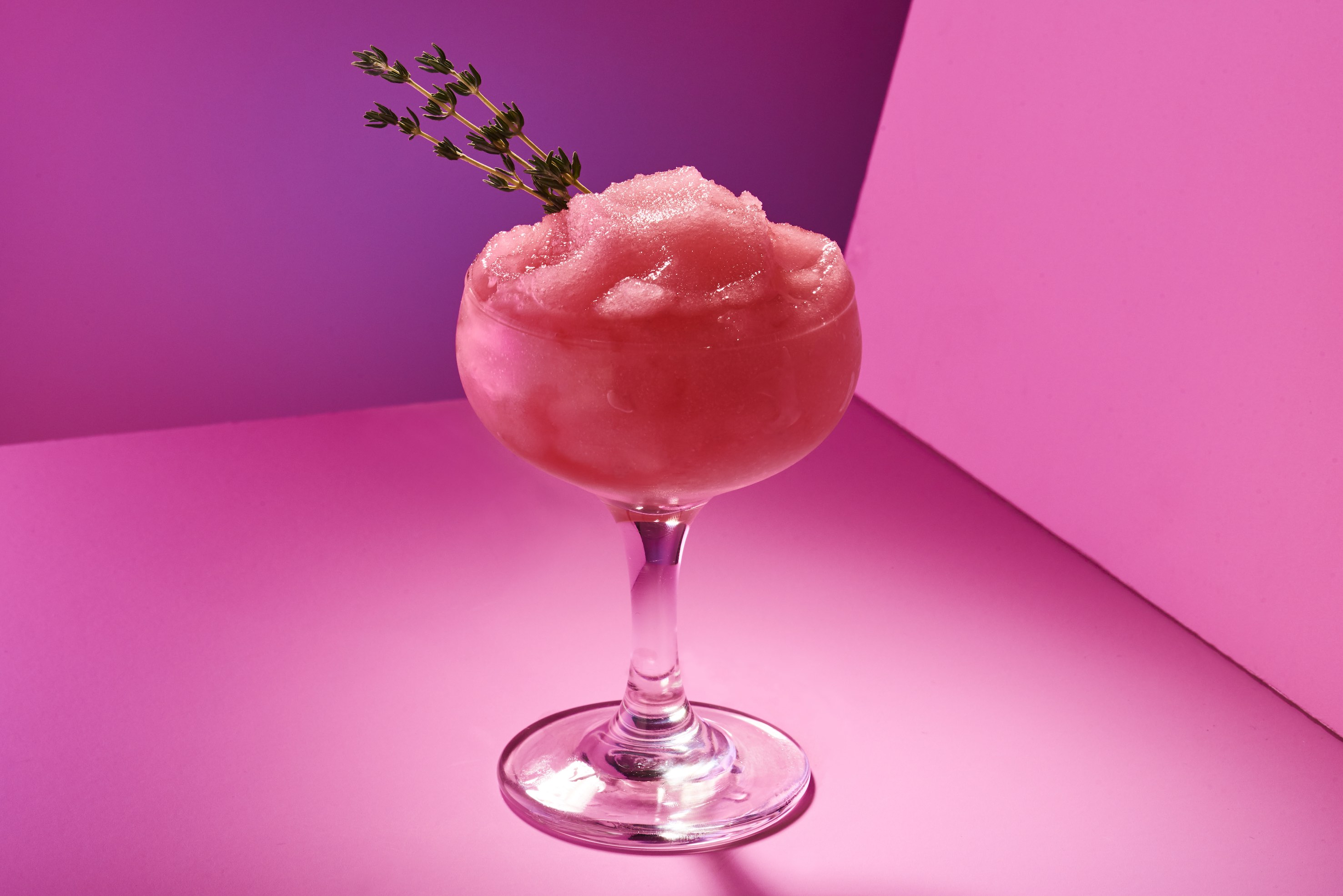 The Story: For the duration of London Cocktail Week, the team at Super Lyan have a new toy to play with: a slushie machine. They’ll be serving up this zingy cocktail which combines Bacardi Carta Oro – a tasty golden rum – with their in-house ‘purple sizzurp’ and lemon thyme for a fresh finish.

4. For a Dessert Cocktail: Quaglino’s 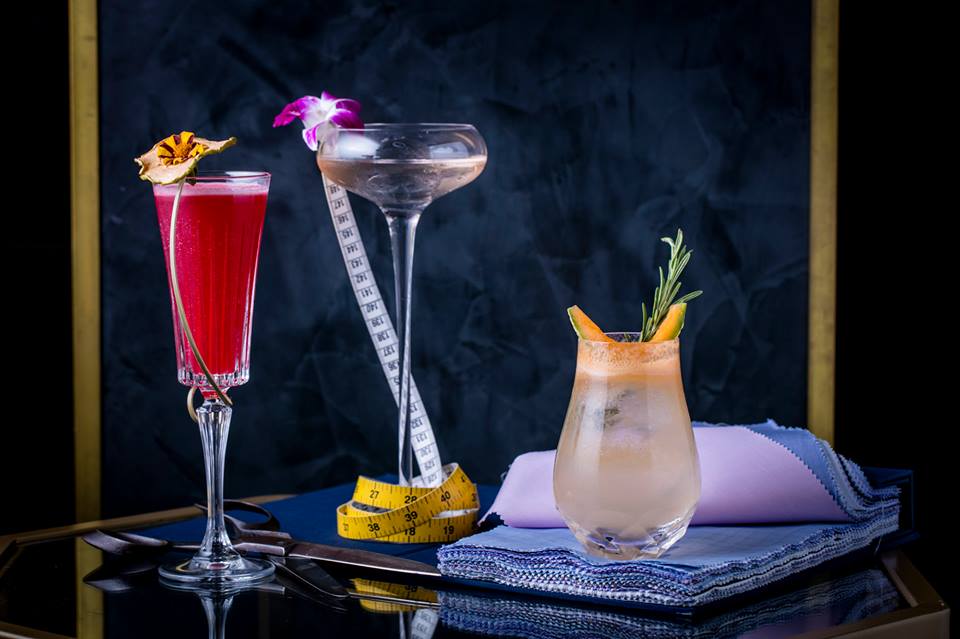 The Story: For a cocktail as iconic at this Mayfair institution, the bar team at Quaglino’s have whipped up this twist on a Ramos Gin Fizz for LCW. Festival pass holders will be able to sip on this frothy, citrus delight which combines Southern Comfort with Bergamot and lemon juice. Head down on Friday for live music and cocktails aplenty.

5. For a Whisky Cocktail: Black Rock 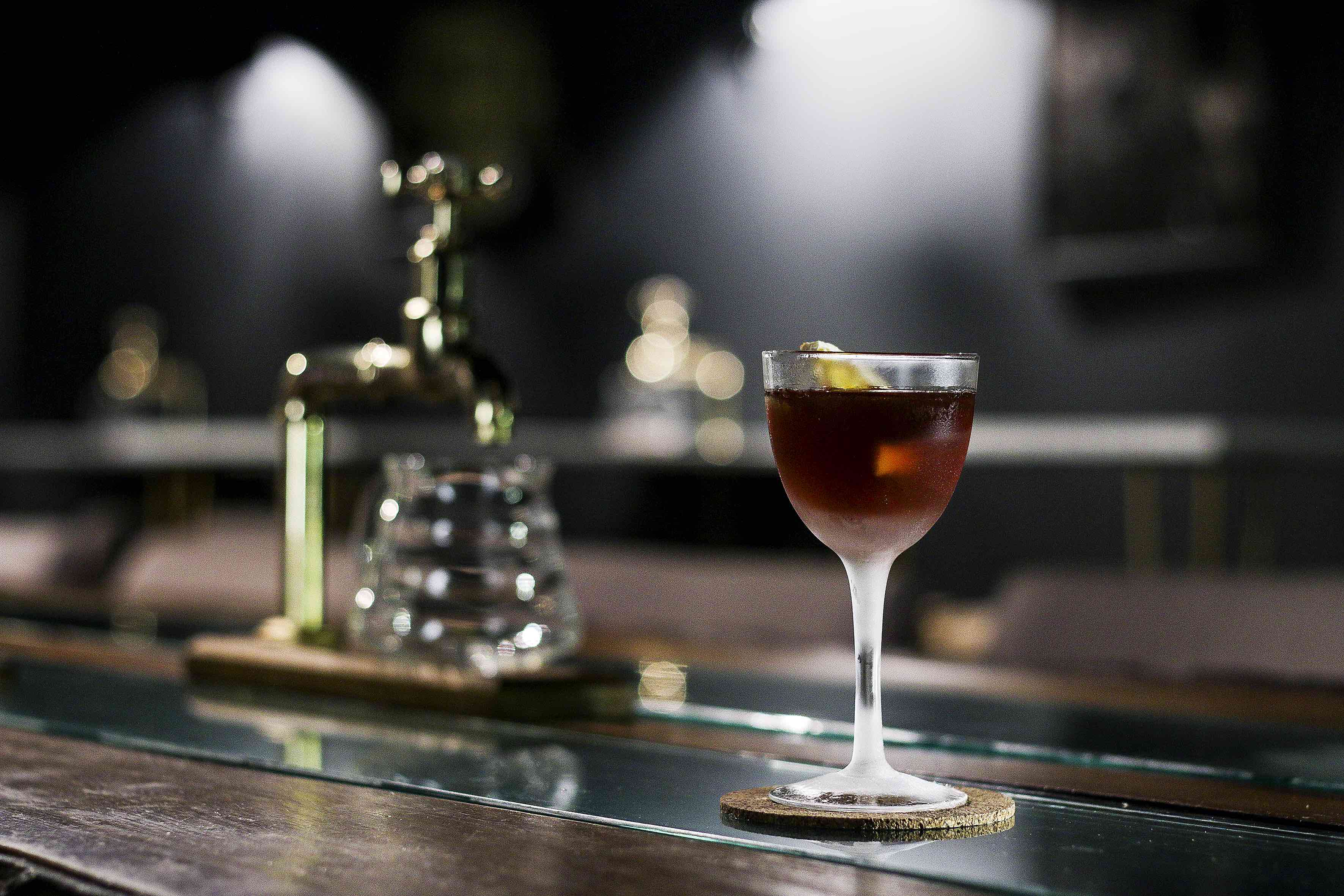 The Drink: Talisker Remember the Maine  (£6)

The Blend: Talisker Amoroso, homemade spiced cherry liqueur made with Bulleit Rye, Cocchi Barolo Chianti and a dash of bitters

The Story: Specialist whisky bar Black Rock is serving up big flavours in their new whisky based cocktail, Talisker Remember the Maine. Dry Scotch notes and light smoke are combined with fruit and spices, making this heady beauty the perfect slow sip serve.

6. For a Smokey Cocktail: The Devil’s Darling 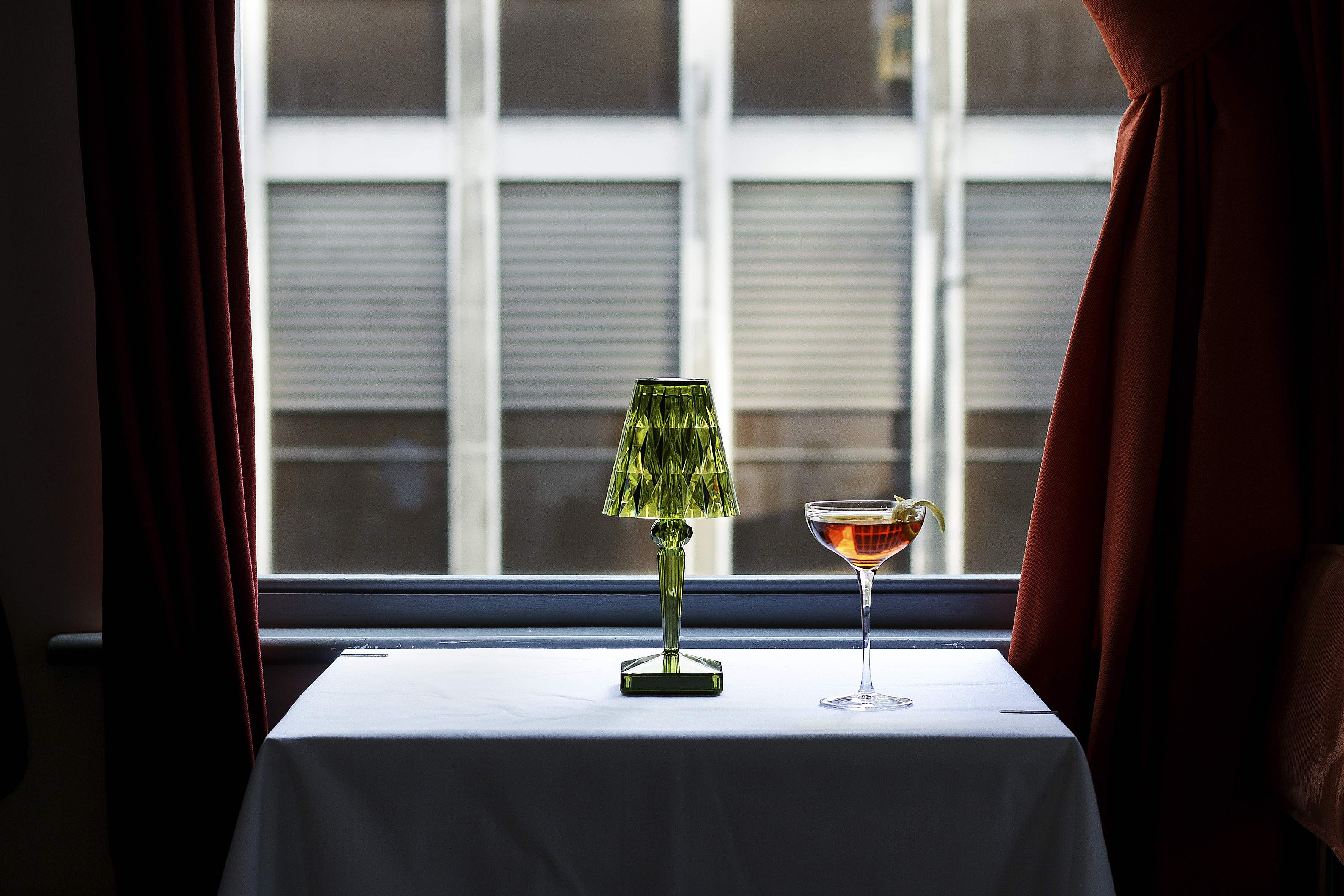 The Story: The Devil’s Darling is known for its classic cocktail menu, and for LCW they’re honouring the Bobby Burns serve with this twist: a Stormy Bobby. A rich, well-loved cocktail from the 1930s it’s spiced up with Talisker, and boasts a smokey finish thanks to the addition of Islay whisky. 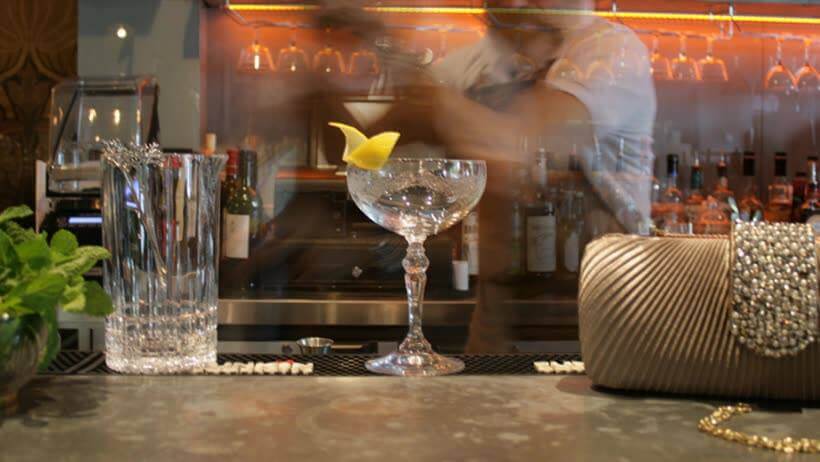 The Story: Balans Soho Society have created an exclusive menu of Champagne cocktails on the theme of ‘Opulence’ to celebrate London Cocktail Week. The menu will run from the 2nd to the 8th October, and features the likes of the Kingmaker with hibiscus infused King of Soho gin mixed with Fiorente, vanilla and Champagne, and the Lady of Leisure with Pococello lemon liqueur and Fiorente, shaken with mint and finished with Champagne.

8. For a Royal Cocktail: Taj 51 Buckingham Gate, Suites and Residences 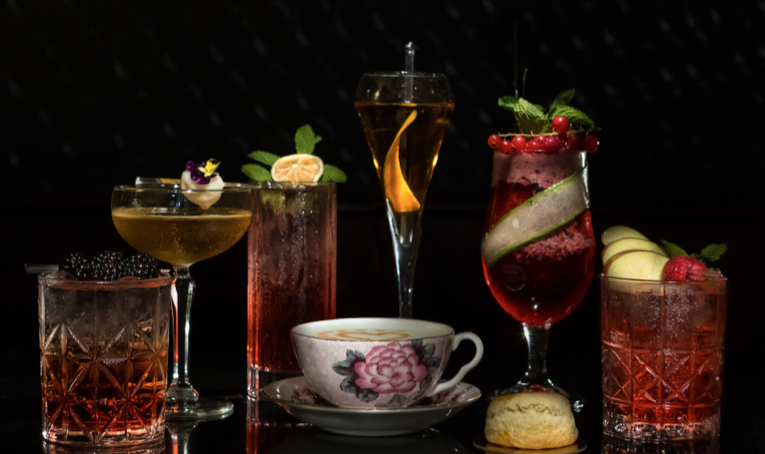 The Story:  Taj 51 Buckingham Gate, Suites and Residences, situated a stone’s throw from Buckingham Palace, shake up their cultivated cocktail menu and raise a toast to the Royals with a selection of drinks inspired by members of the monarchy specially for LCW. Cocktail connoisseurs can enjoy a zesty Prince Henry of Wales – an ode to Prince Harry – with Kaffir infused Bacardi and peach schnapps, infused with fragrant fresh ginger. The distinct Duchess contains a crisp chai-infused rum, coconut rum and lychee juice, finished with aromatic star anise, while the Prince of Wales delivers a mouth-watering mix of Penderyn Whiskey, honey and lemon. 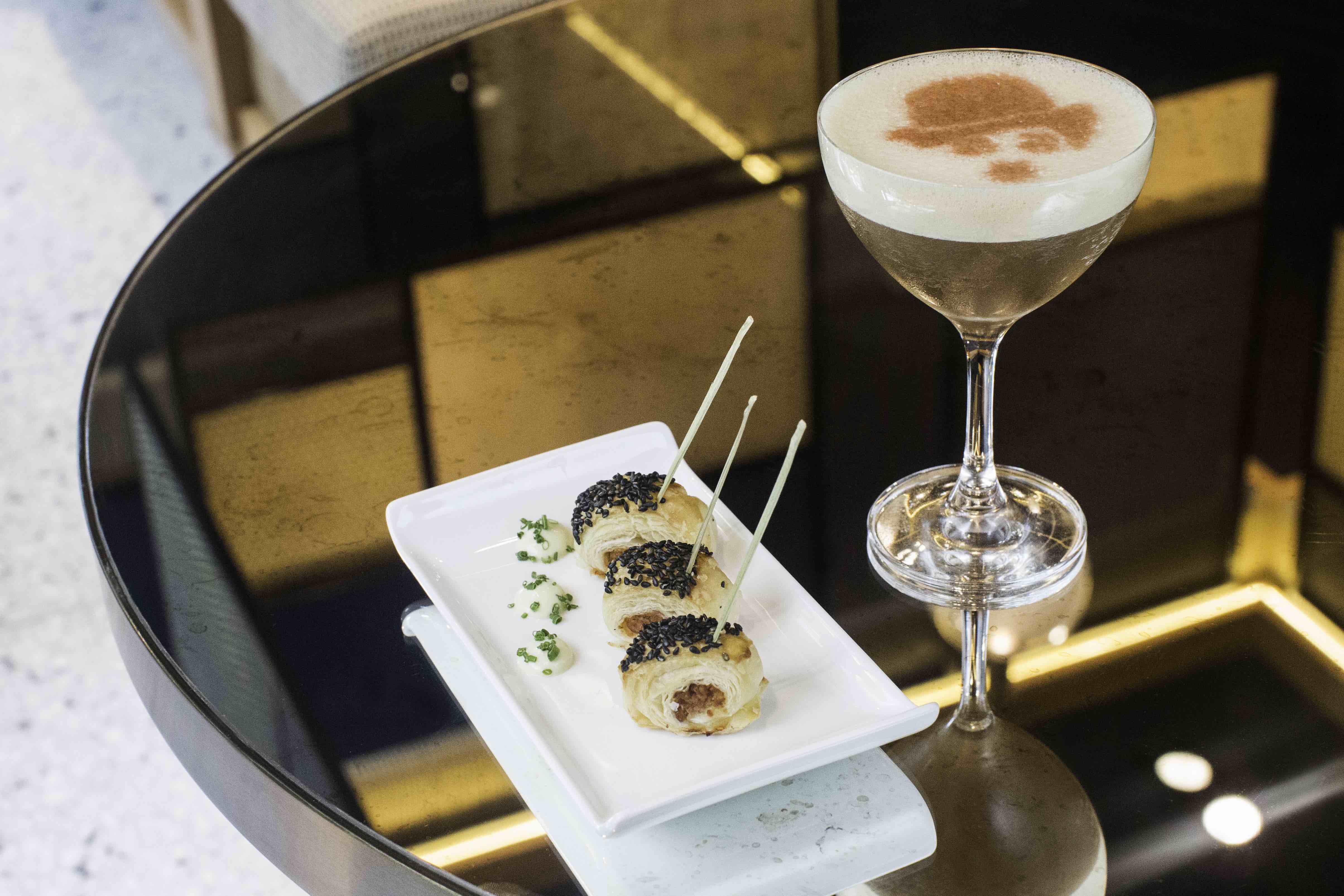 10. For a Caffeinated Cocktail: The Wigmore 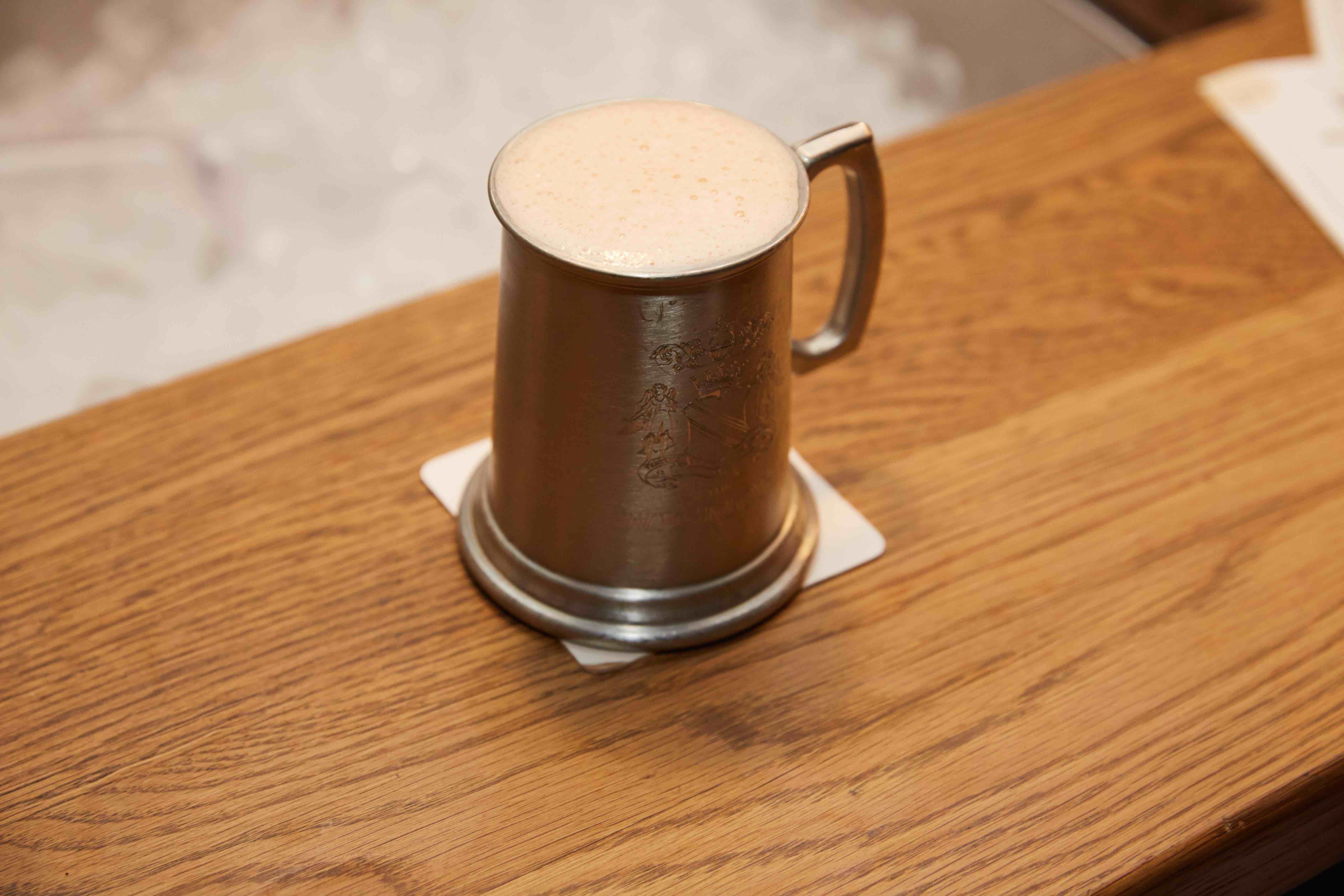 The Story: Having just won the award for Best Cocktail by Drink.Up, the Blended Union is essentially the best cocktail for LCW. Frothy and downright delicious, the cocktail features a blend of Wigmore Saison beer and Amaro di Angostura rum. Fresh Union coffee is added for a caffeine hit, and mango and honey for fruity flavours.