Drink / Bars / Cocktails / About Time: You Went to Upstairs at L’Escargot

About Time: You Went to Upstairs at L’EscargotBy Angelica Malin

If you’re looking for a chic and oh-so-Parisian to hideaway for a cool glass of Pinot, here’s what you need to know about L’Escargot’s new venture:

Upstairs Club at L’Escargot: The Lowdown 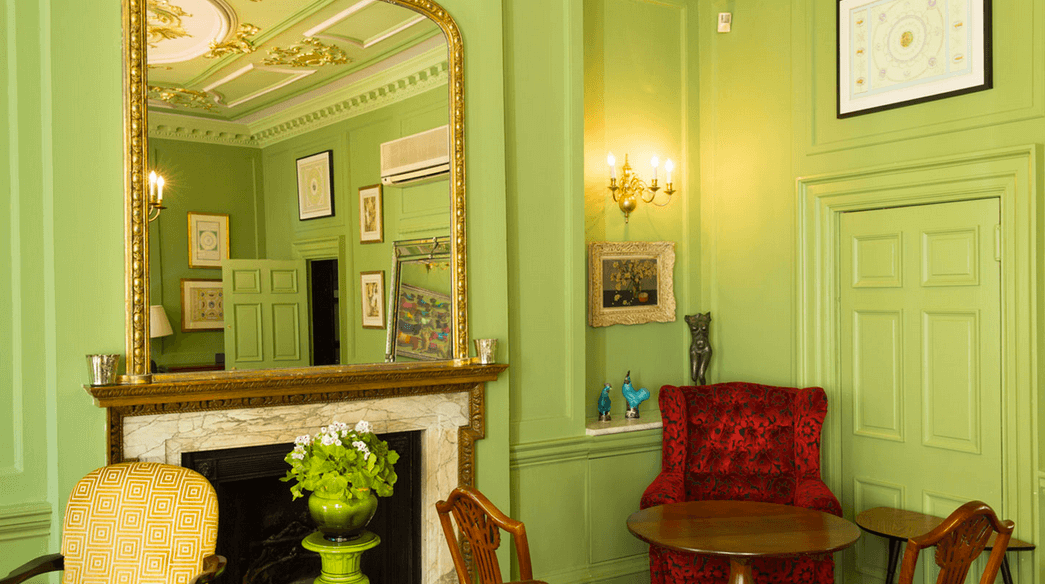 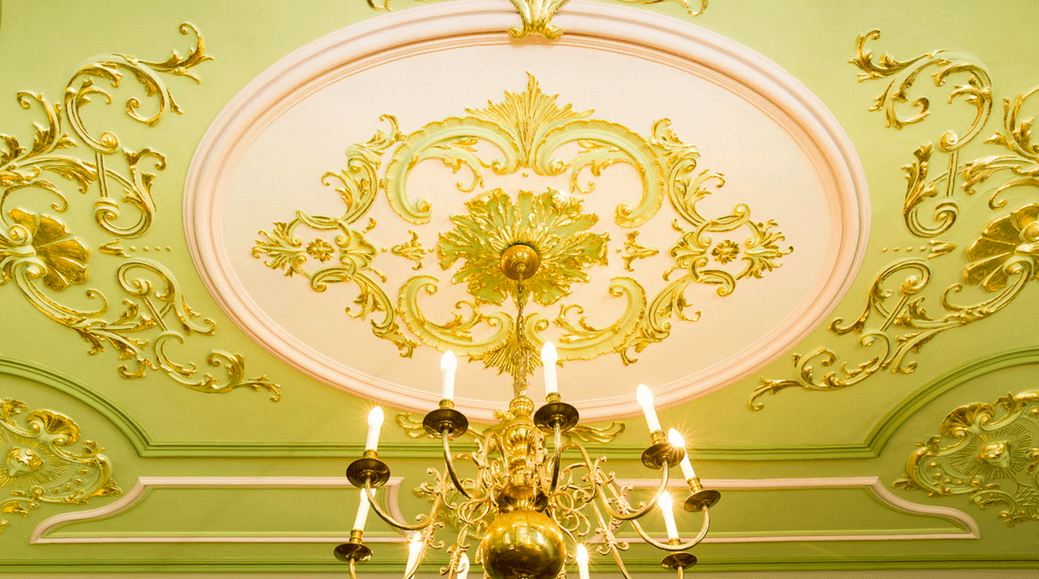 The club at L’Escargot is owned by Brain Clivaz, who previously owned Home House, and Laurence Isaacson; together they bought the restaurant from Marco Pierre White. The Upstairs Club has six rooms in a two-storey Georgian town house; each one filled with bright, colourful art and lots of life. To become a member, you have to be friends with the owner or be offering something special to the club – it costs £365 a-year to join for the first 365 members, and then £365 + vat thereafter. Membership will be capped to a 1000 people, so hurry!

Upstairs Club at L’Escargot: The Food 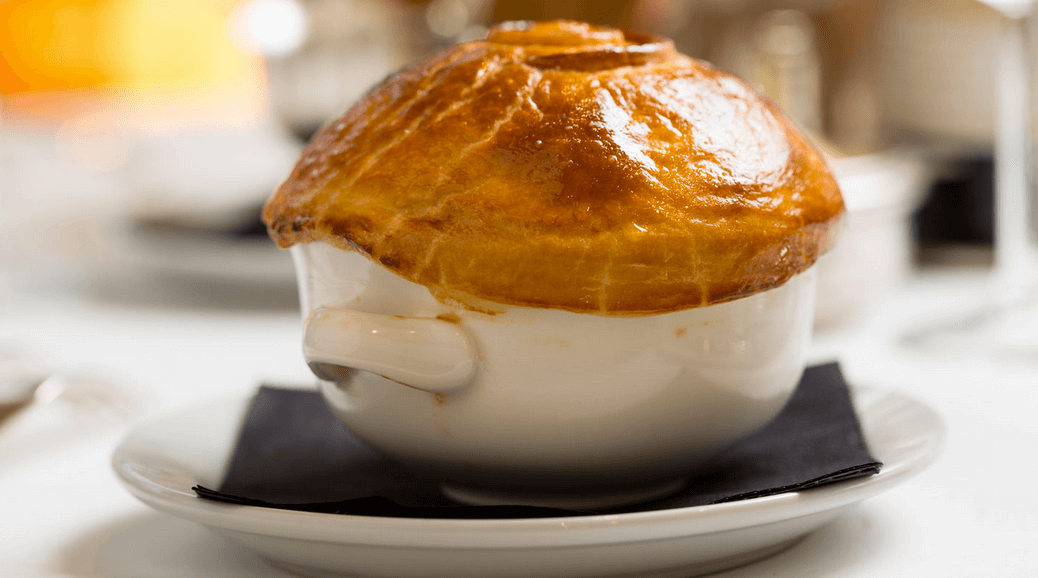 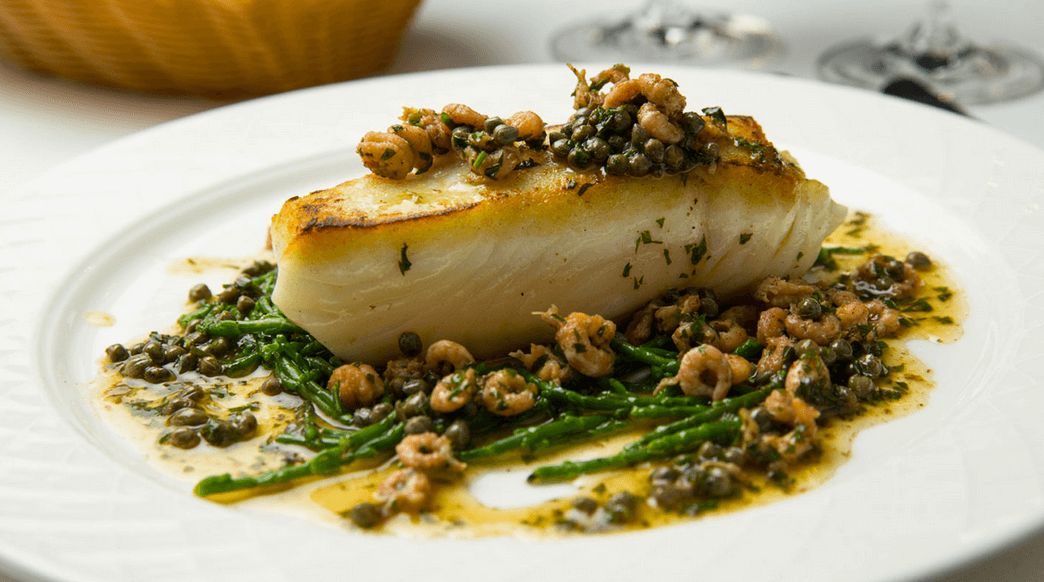 The food is classic French, of course. It’s based on a bourgeois style, with traditional French delicacies such as Lobster bisque, steak tartar and duck confit. You should probably try the tarte tatin while you’re there; we’ve heard it’s legendary. They also do a Saturday brunch which includes truffle cheese macaroni (we’re not sure how we feel about this) and french toast with apricots and maple syrup (more sure). For more about the food, see here. 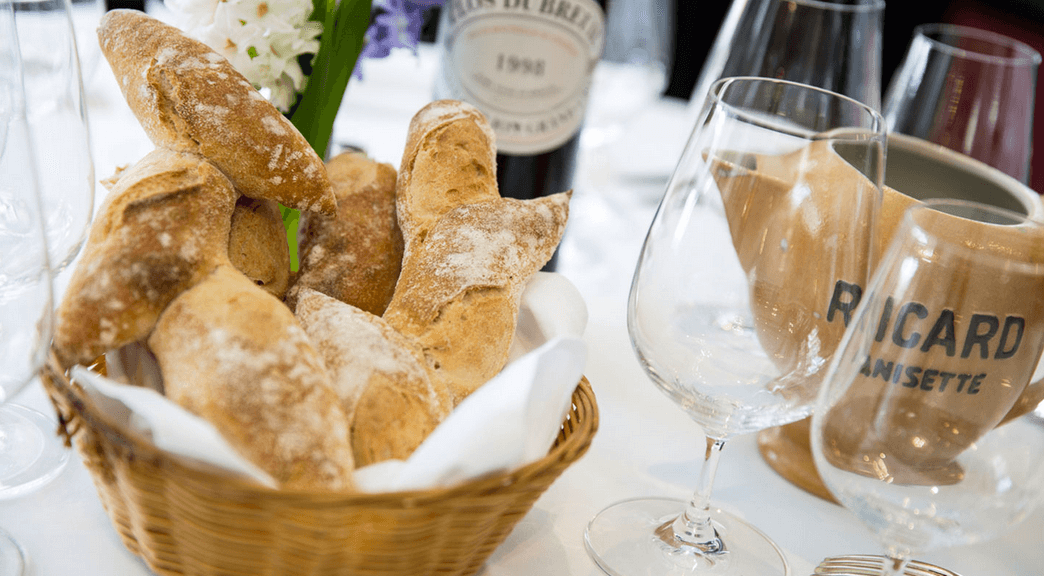