Cocktail collaborations are an exciting (and delicious) way to sample some of the best boozy creations from top mixologists in the capital. If you’re in need of some liquid loving throughout November, head over to the Tea Room in Soho for four weeks of alcoholic greatness.

Cocktail Collaborations at the Tea Room: The Lowdown 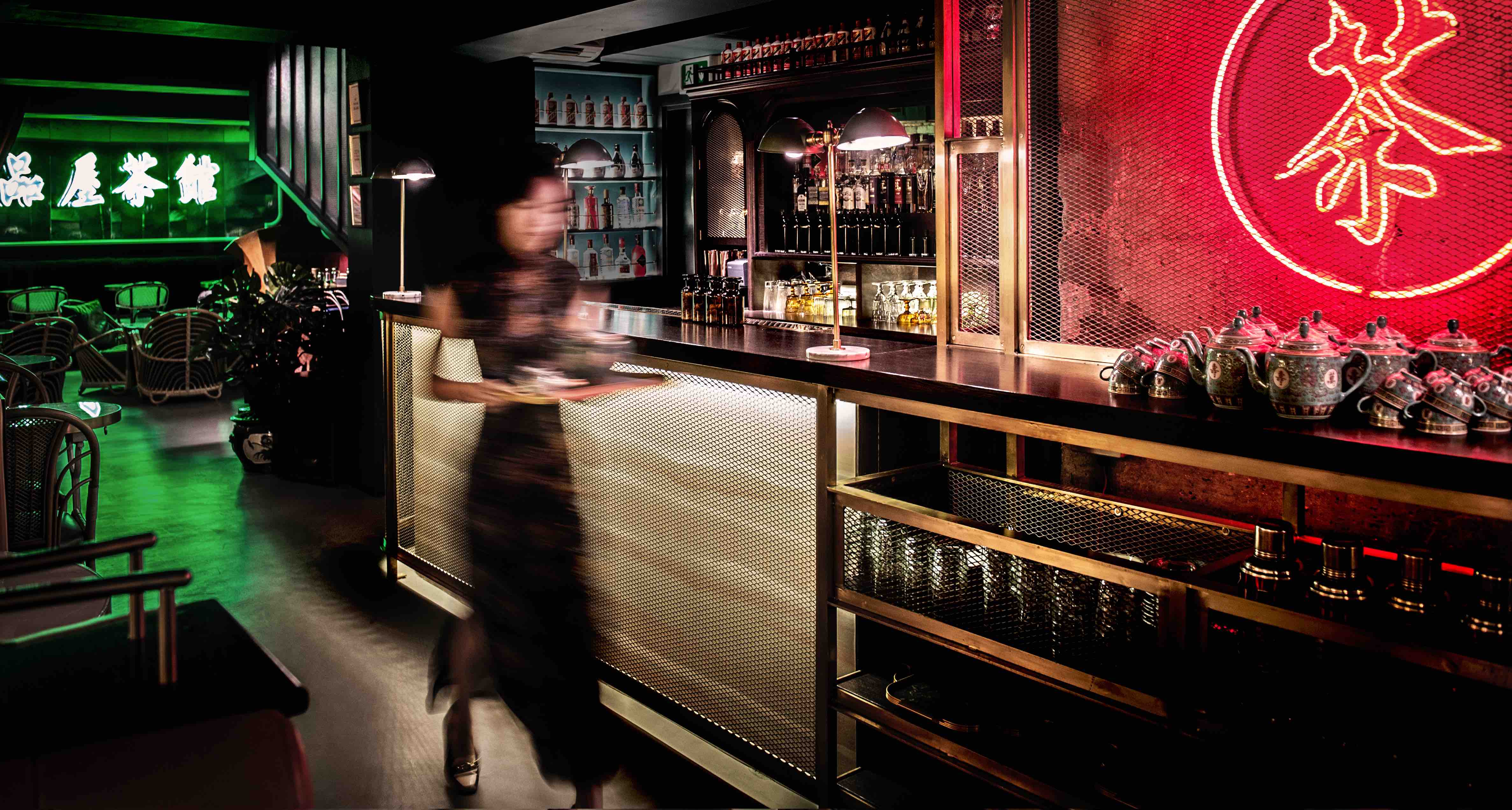 From November, Tea Room, beneath Bun House on Greek Street, will be lifting the lid on baijiu, China’s most popular spirit, as they invite four of London’s top mixologists into the Cantonese drinking den to create a one-off cocktail. Made from distilled grain, and first discovered over five thousand years ago, baijiu has since become the world’s most consumed spirit.

Cocktail Collaborations at the Tea Room: The Drinks 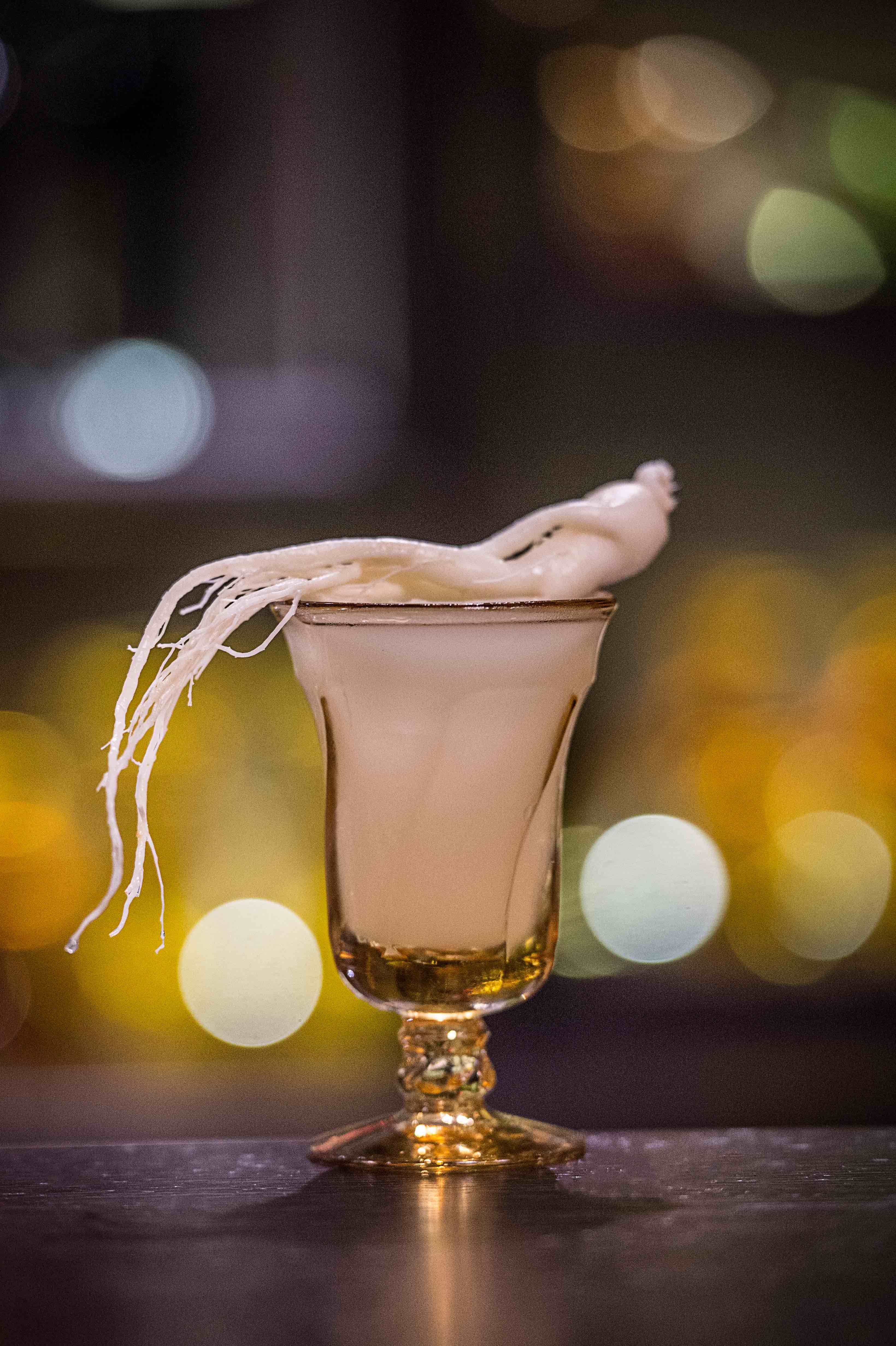 Stepping up to the challenge of showcasing the ancient tipple will be Rikesh Patel from Heddon Street’s Magpie, Zoltan Varga from Ceviche, Milk & Honey’s Pierre-Marie and Scout founder, Matthew Whiley. Each barman has been tasked with creating a cocktail using the varieties of baijiu behind the bar at Tea Room alongside one ‘home’ ingredient to give the creation their own twist. Each of the cocktails will then take up residency a week at a time over four weeks on the Tea Room menu as the go head to head against Tea Rooms’ own such as Rose and Lapsang, and Sour Plum and Liquorice Root.

Whilst sipping on the baijiu creations, guests will also be able to enjoy a true taste of Cantonese cooking as they choose from the likes of oolong smoked quail; lacy dumplings; and Iberico char sui clay pot rice, whilst no meal at Tea Room would be complete without one of their signature Chocolate Baos (£2.80). 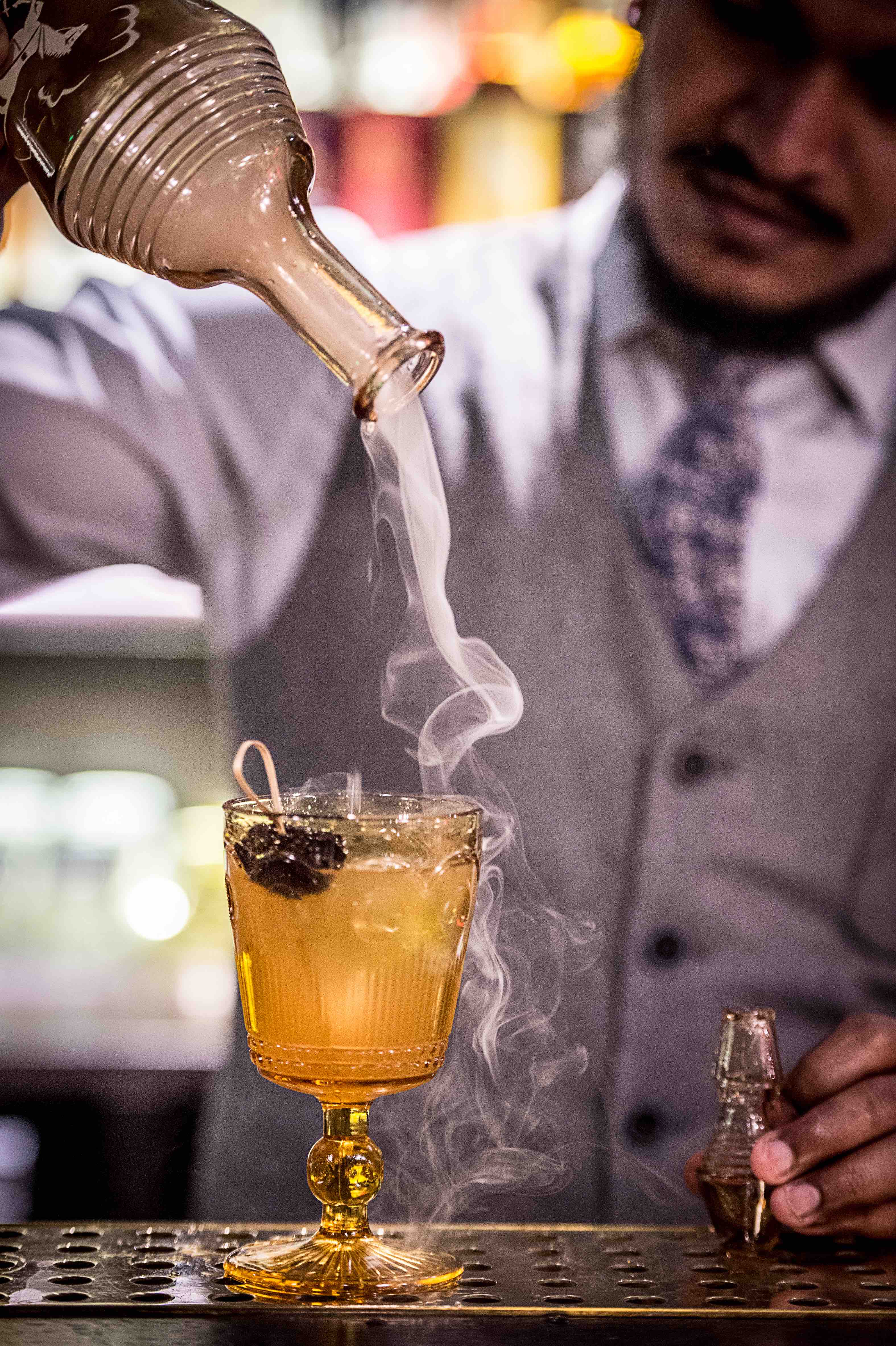