Drink / Bars / Beer / The Taming of the Brew: Lager Special

The Taming of the Brew: Lager SpecialBy Charlie Roper and Callum McCall

So quite a lot has happened since our last outing; Charlie got married, Callum best manned, Charlie went on honeymoon. Oh yeah and the world melted. Or maybe baked solid.

In this flitrum moistening, back staining weather it’s difficult to extoll the virtues of a chocolate milk stout or a 12% haze bomb. When it’s this hot only one thing will do: lager.

Lager has to be the most misunderstood of drinks; appropriated and abused by “Big Beer” (boooo hissss), your average pint of the good stuff is a pale imitation of proper lager. We’ve mentioned before what a lager actually is, but we want to hammer it home (sorry). A lager is a beer which has been lagered, the process of slow fermentation at a very low temperature using yeast which live at the bottom of the tank. The result is a beer which is clean, crisp and oh-so-very refreshing.

In our opinion the Germans do it best. Years of practice have given them a pedigree that’s hard to match and they even have a set of rules to follow, the Reinheitsgebot (is ANYONE surprised by that?). Even their big brands (think Hacker Pschorr, Weihenstephaner, Pauliner, etc) abide by these rules, refusing to cut the corners that so many do by adding cheaper ingredients like corn or rice to pad things out. Unfortunately the same can’t be said for much of what we have here in the UK, but fear not tender reader – we’re here to help.

We’ll come back to this theme again but for now special mentions go to Wimbledon’s Gold, Meantime’s London Lager, Five Points Pils, Fourpure Pils and Orbit’s Nico but below we have set out or two of our favourites for cooling down with when it’s hotter than the sun. 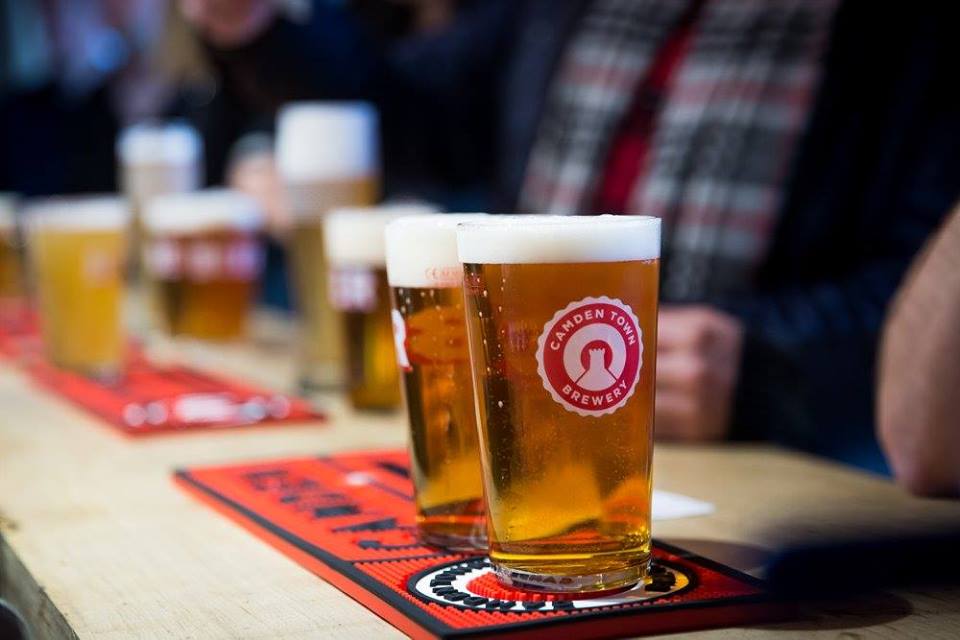 Where to Drink it: Thankfully for us it’s available all over the place including a number of supermarkets (M&S and Waitrose), but we had ours at their very own Pub, the Camden’s Daughter in Kentish Town.

What is it: A modern-style of lager with a clean malt backbone overlaid with grassy, piney hops.

Charlie: “A summer staple, a super refreshing lager with just enough hops to satisfy my poncy side”

Callum: “BBQ beers don’t get much better than this – these slip down so so well and I’m yet to find something it doesn’t go with” 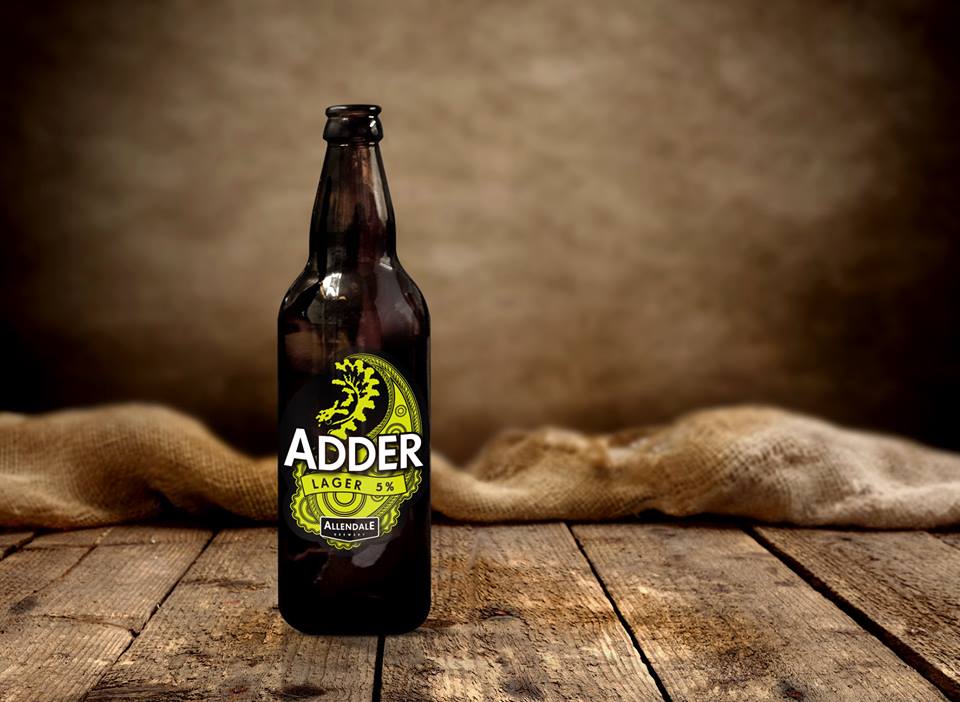 Where to drink it: The House of Commons. No joke. But if you can’t palate all the hideousness of British politics right now (who can?), then it’s also available at the Southampton Arms in Highgate and in Centrale in Newcastle Station as well as many good pubs across Northumberland.

What is it? It’s a traditional pilsner-style. No messing around. A great fresh, vibrant start that fades to pure clean refreshment.

Charlie: “This is particular close to my heart. The beer we served at my wedding. I can’t really give it more of an endorsement than that.”

Callum: “A delicious way to calm my juddering nerves pre-speech and a fantastic companion for the night after. A real winner”