Drink / Bars / Beer / The Taming of the Brew: Discover the Beavertown Range

The Taming of the Brew: Discover the Beavertown RangeBy Charlie Roper and Callum McCall

You’ve probably heard of Beavertown. Their success has seen them popping up across pubs all across the capital and beyond – their skull and dead spaceman designs gracing pumps up and down the country. If you’ve seen them then you’re likely to have seen Gamma Ray – their signature APA and Neck Oil, their “session” IPA, but beyond these two admittedly excellent staple beers is a treasure trove of seasonal specials, mixed fermentation sours as well as prolific numbers of collaborations. 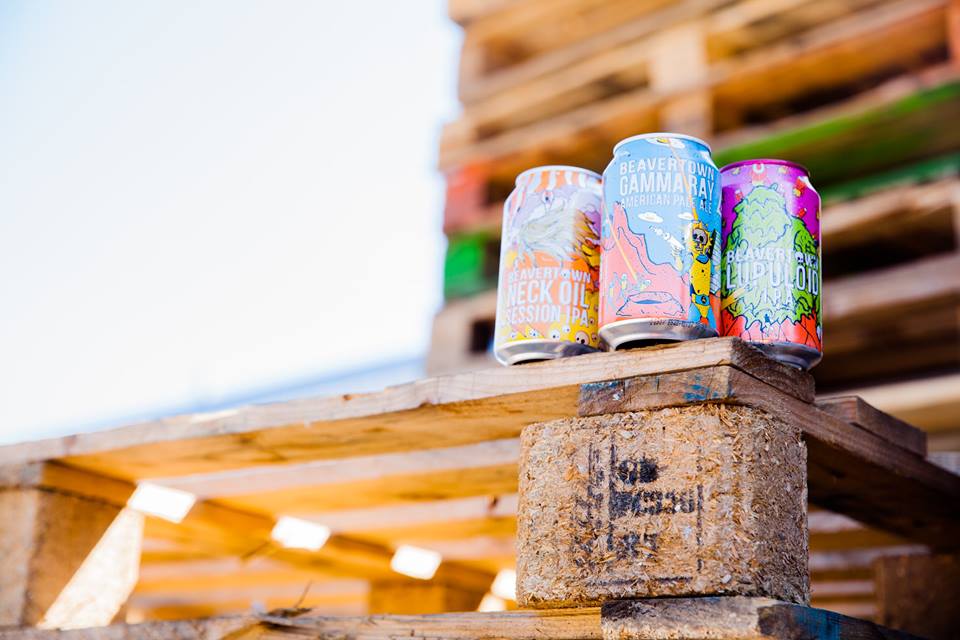 This year alone has seen them brew with the likes of Half Acre, KCBC, Verdant, Cigar City, Other Half and Cloudwater to name a few, concocting a dizzying array of styles and tastes. Paleo Pinhead was an Imperial Coconut Porter, Dead & Berried was a German Style Raspberry Pale and Uber Alien saw them team up with Clim Pickens Cider to make a Beetroot, Lemon and Ginger Graff… Answers on a postcard please! 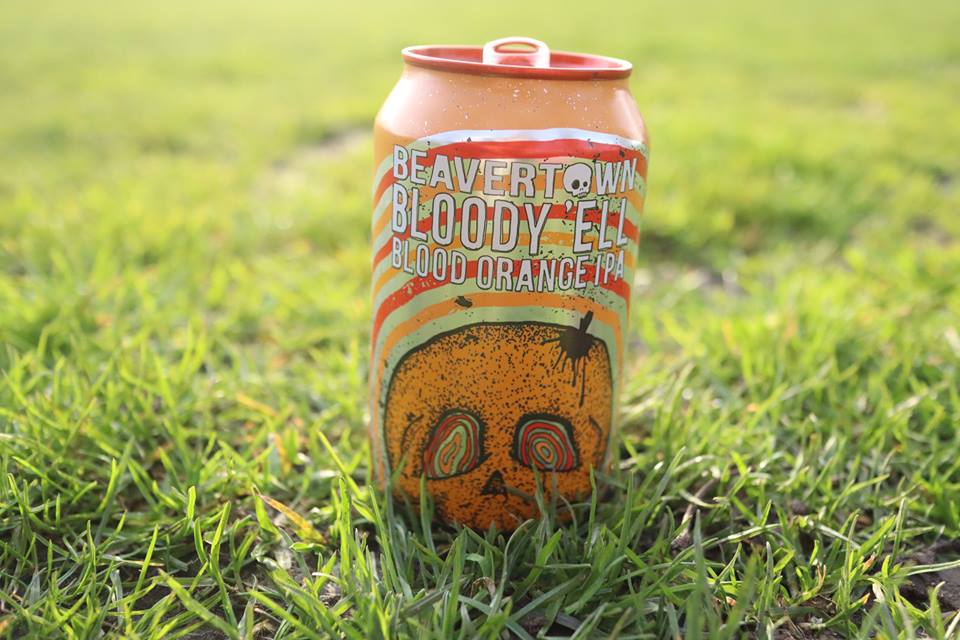 These collaborations pop up fairly regularly and their core beers are available all year round but right now you need to get your hands on a seasonal stunner: their Bloody ‘Ell Blood Orange IPA. Made with prodigious amounts of organic blood orange juice from sunny Sicily, the citrus is amped up further with a massive hit of Columbus, Citra, Simcoe and Amarillo – the Beatles of juicy juicy hops. This guy is made on a limited run so don’t dither – get online or even better, down to their Taproom by Tottenham Hale where  a 2/3 of the core range will cost you just £2.50! 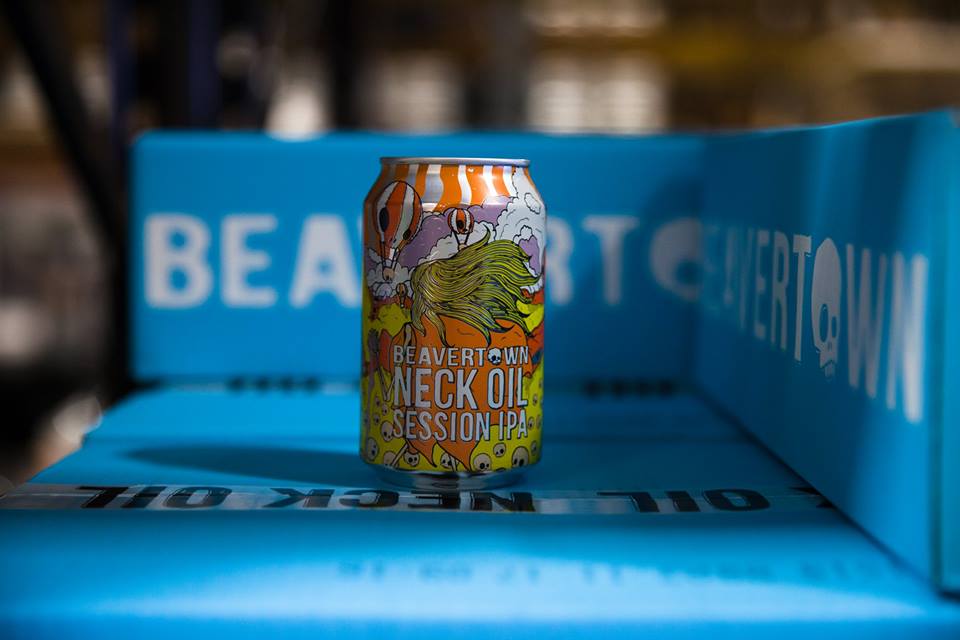 Where to Drink it: All over the place nowadays – but we last had some at the Adam & Eve by Oxford Circus.

What is it: In their words “Our every day, all day, easy drinking, go to IPA”. Its as pale as they come, mild on the bitterness and slips down a treat. 4.3% is pushing the claim for a session beer in our view but if you’re looking for refreshment then look no further.

Charlie – “This is a go-to. Thankfully available in more and more places this is a proper staple beer – ever reliable”

Callum – “There’s a reason this is so many people’s gateway into the world of craft beer. Super easy drinking.” 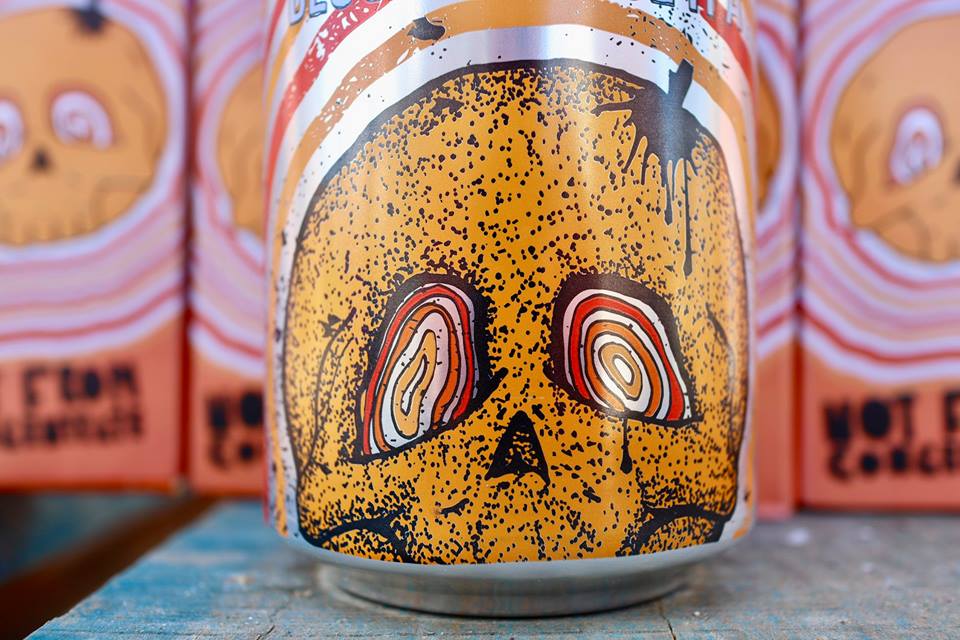 Where to Drink it: Get it online or get to their Taproom, open 2-8pm every Saturday.

What is it: blood orange IPA. A fairly Ronseal explanation. Bloody delicious.

Charlie – “A spring drink if ever there was one. A massive hit of citrus has me dreaming of Amalfi  heat (never been but sounds lovely), but the boozy backbone keeps me warm as I come crashing back down to earth in rainy London.”

Callum – “Just the right side of citrus-y for me. Like a really savoury marmalade. Yum.”