The Taming of the Brew: Discover Belgian Beers at Ales Tales Festival 2018By Charlie Roper and Callum McCall

The sun is out, it’s warm, people are sitting in parks drinking the latest suggestions from yours truly (or perhaps not…) but cast your mind back for a moment to March. It was cold, dark and winter was going on FOREVER. 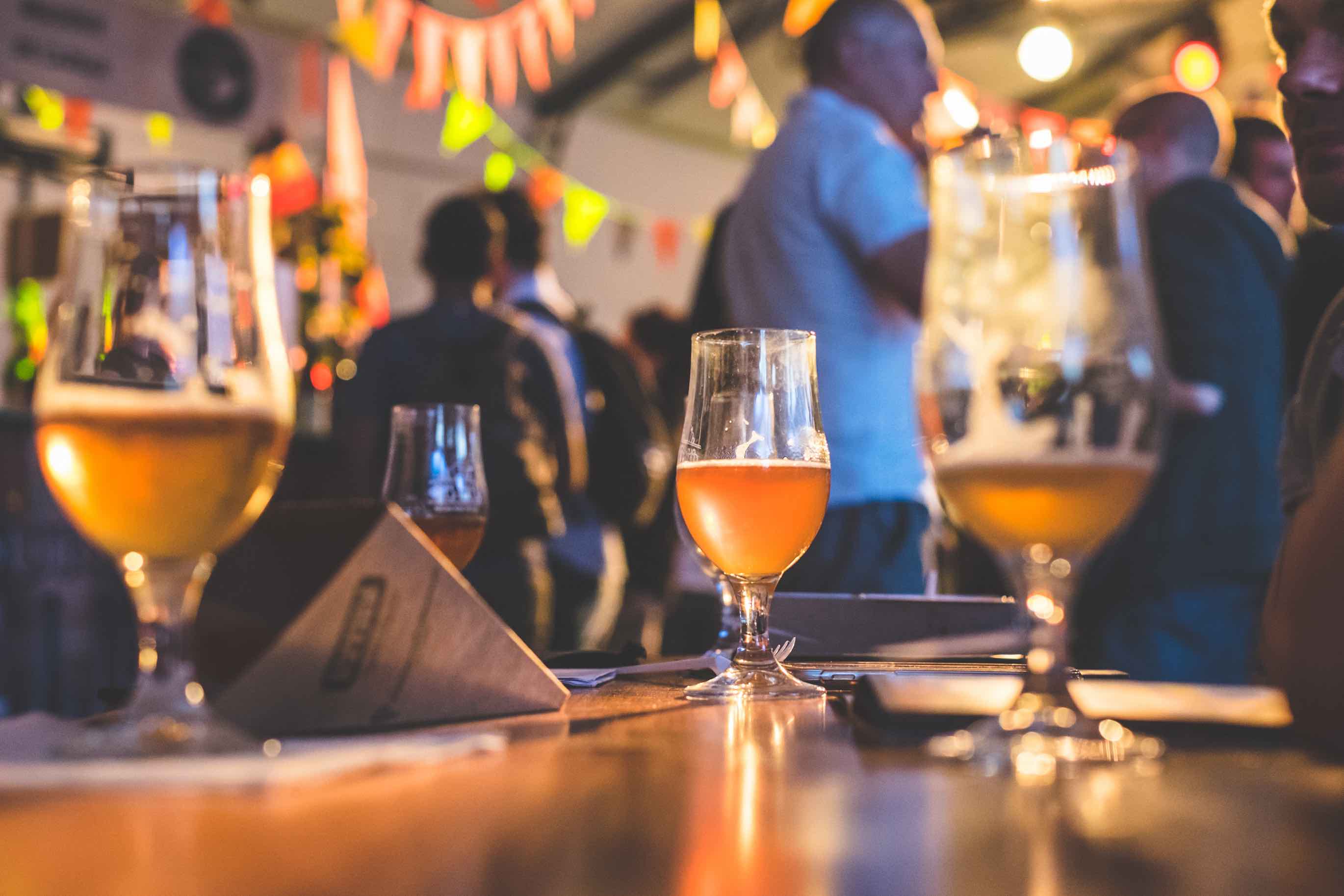 In the midst of all this misery we got an invite to head to Hackney Wick for a rather special event. At Beer Merchants Bar (more on that in weeks to come – it deserves an article of its own frankly), we were ushered into a large back room and a long communal table laden with bread and cheese: it had got off to a good start. And it got even better. For we were there for a masterclass in Belgian Beer from a man called Jef Van Den Steen – one of the most remarkable people I have ever met. Looking like a cross between Charles Darwin and John the Baptist he took us through the mysterious world of Trappist beer, culminating in a glass of Westvleteren 12 – rarer than hen’s teeth and a beer regarded by some to be THE best in the world.

I highly recommend finding a copy of one his books or seeking out the man himself (his performance was captivating), but we were actually all there to kick off the long run in to a beer festival which is now fast approaching. 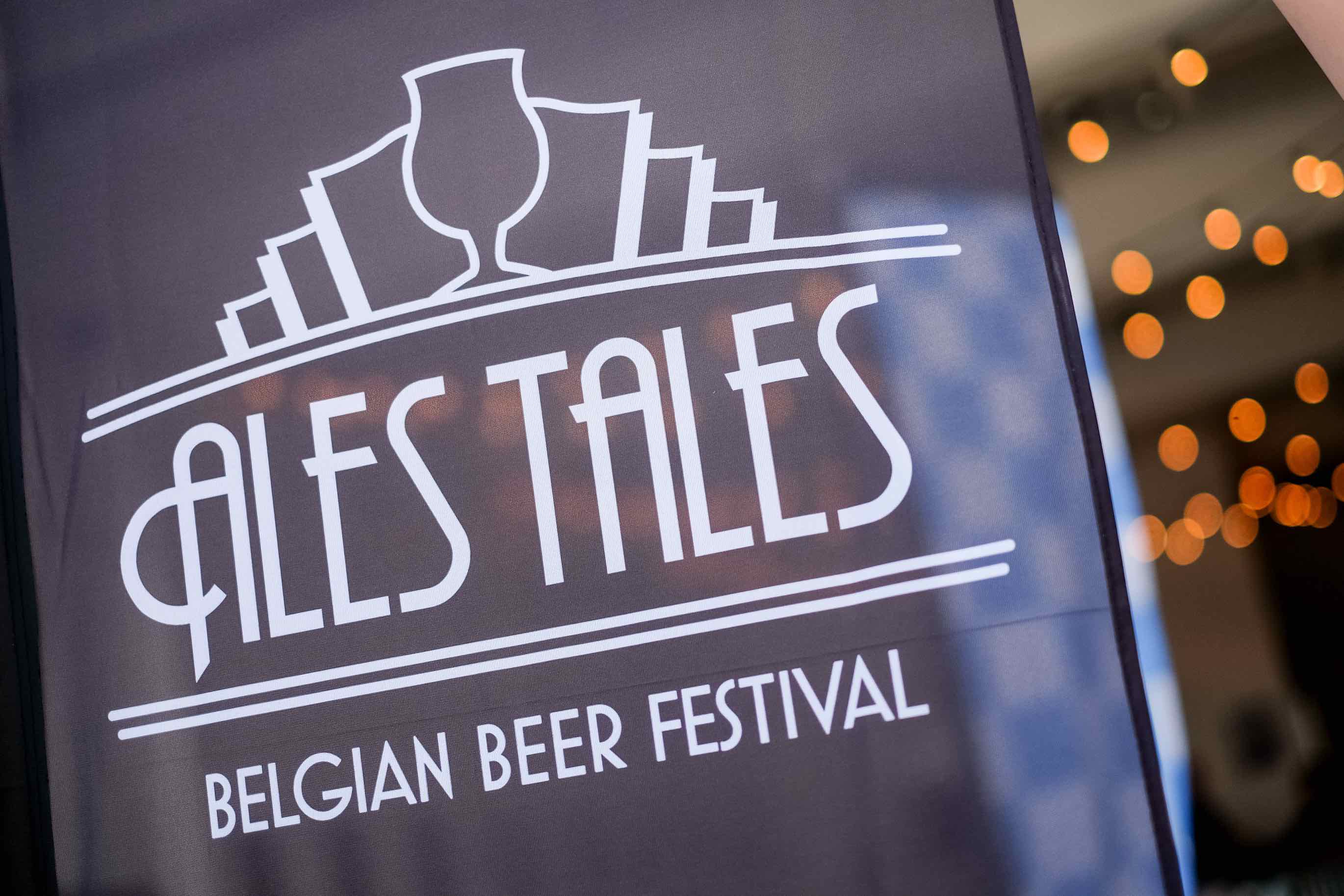 On the weekend of the 1st and 2nd June (Callum has organised Charlie’s stag do for this weekend – #prayforcharlie) Ales Tales will be taking over Oval Space in Hackney to celebrate all things Belgian Beer. 20 breweries will showcasing over 70 beers for you to try alongside fantastic Belgian food (not just moules frites although I’m sure there will be some) and live music. This is your chance to try the full spectrum of Belgian beers, served by the masters themselves and if we weren’t separating Charlie from his dignity, we would gladly be there with you.

Tickets are £42 for which you’ll receive unlimited tasters from the assembled breweries and can be bought here.