If you’re planning on taking part in damp January this month – give these new bars and cocktail menus a whirl. From sustainable tipples to quirky concoctions, here’s what we’re currently loving in the capital: 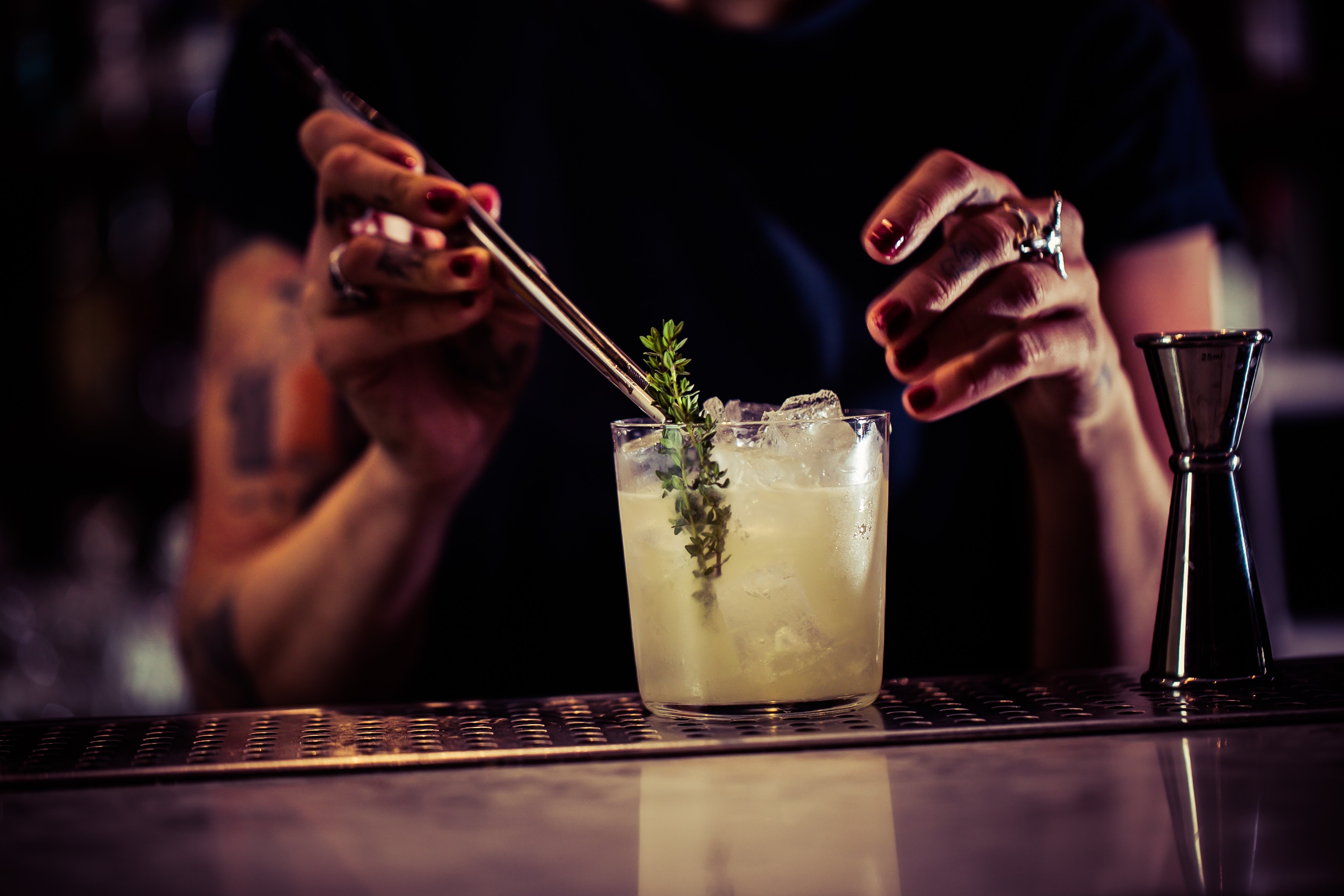 The Lowdown: New bar FAM celebrates London’s eclectic culture and renowned cocktail scene with a strong sense of family at its heart. Tucked just behind Selfridges, FAM has internationally renowned bartender Megs Miller at the helm. Having worked at leading cocktail bars across the world, including most recently in Colombia, Megs has created a cocktail menu using locally sourced and rescued ingredients.

What to Expect: The ethos for the bar is encapsulated in the name FAM. Though short for family, for the team it doesn’t literally just mean biological relatives, but instead refers to the people in life who are closest – best friends and chosen family. The food and drink celebrates local producers such as the Sir Duke cocktail, which uses London potato vodka and pastis made at the Bloomsbury Distillery, only a short walk from the bar, and The Claymore with blended whisky stirred down with English sparkling wine cordial. 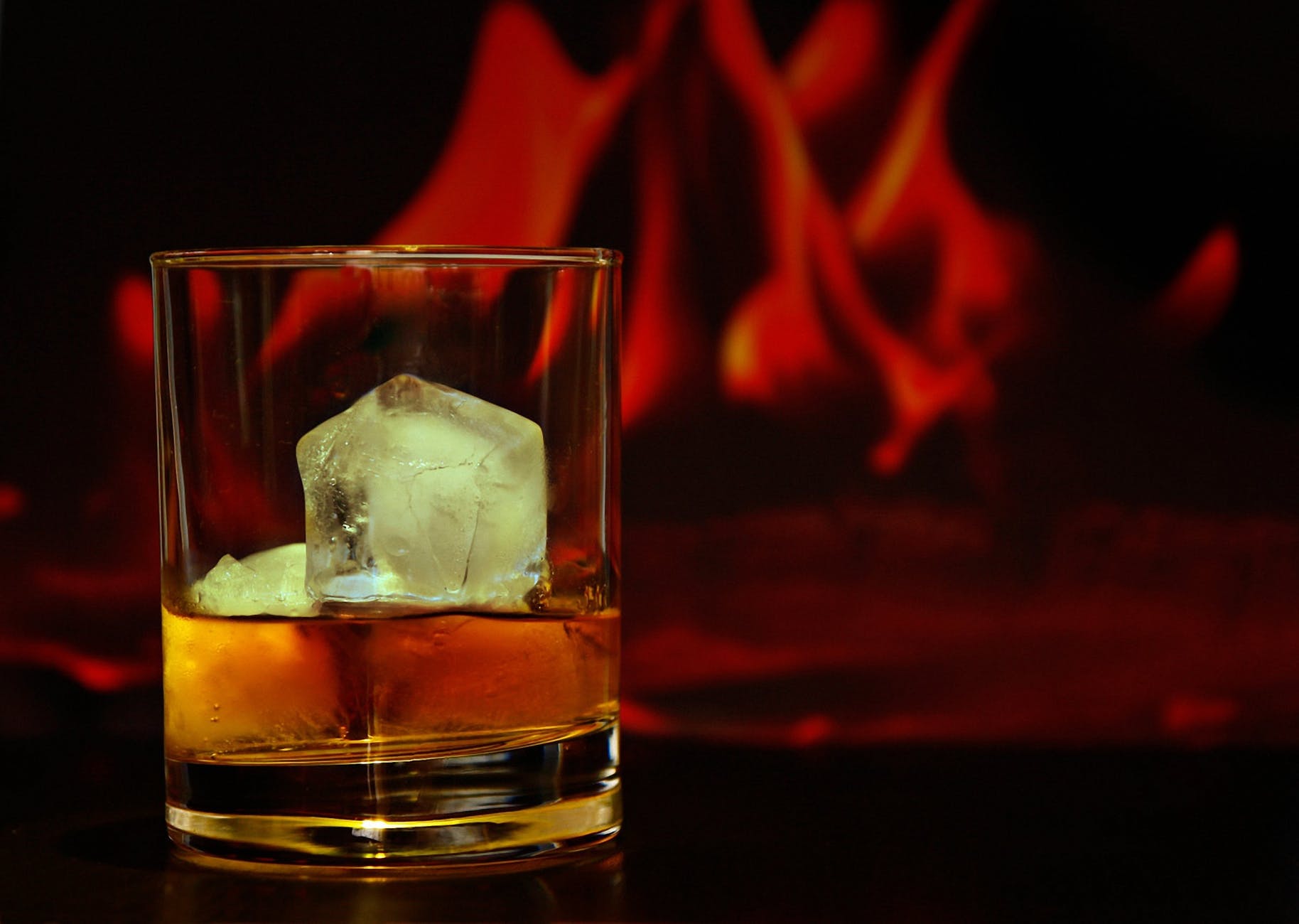 The Lowdown: The first bar from the Irish duo Aaron Wall and Ciarán Smith, Homeboy is all about the best of warm, laid-back Irish hospitality and home comforts paired with delicious drinks and playful food. Wholesome fare with a healthy dose of Irish flavour is key at Homeboy, and tipples are served alongside home-cooked grub to a soundtrack of hip-hop and RnB.

What to Expect: With a focus on celebrating Irish producers, the cocktail menu is composed of three pillars: Irish Whiskey, where the drinks will showcase the versatility that once saw Irish Whiskey as the top selling spirit in the world; Contemporary, utilising modern techniques to create unashamedly tasty drinks; and Classics, paying homage to some of the modern classic cocktails of our time. In addition, Irish beers and of course Draught Guinness is also available.

3. For a Pop-Up: Henrietta Hotel 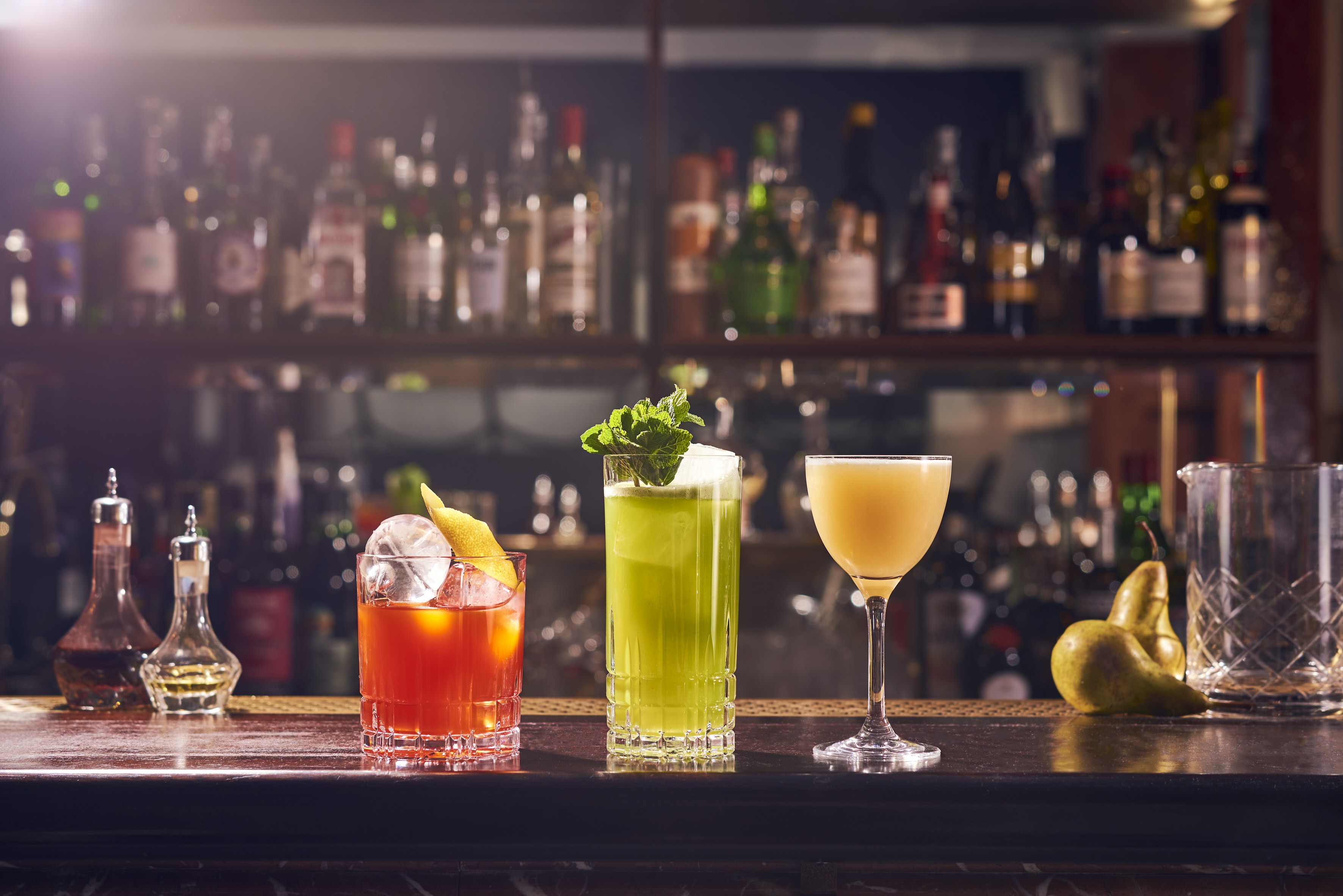 The Lowdown: Open throughout January, Experimental Group’s Henrietta Hotel has launched the Below 20 pop-up bar, serving an imaginative selection of low-alcohol cocktails exclusively using spirits with less than 20% abv. 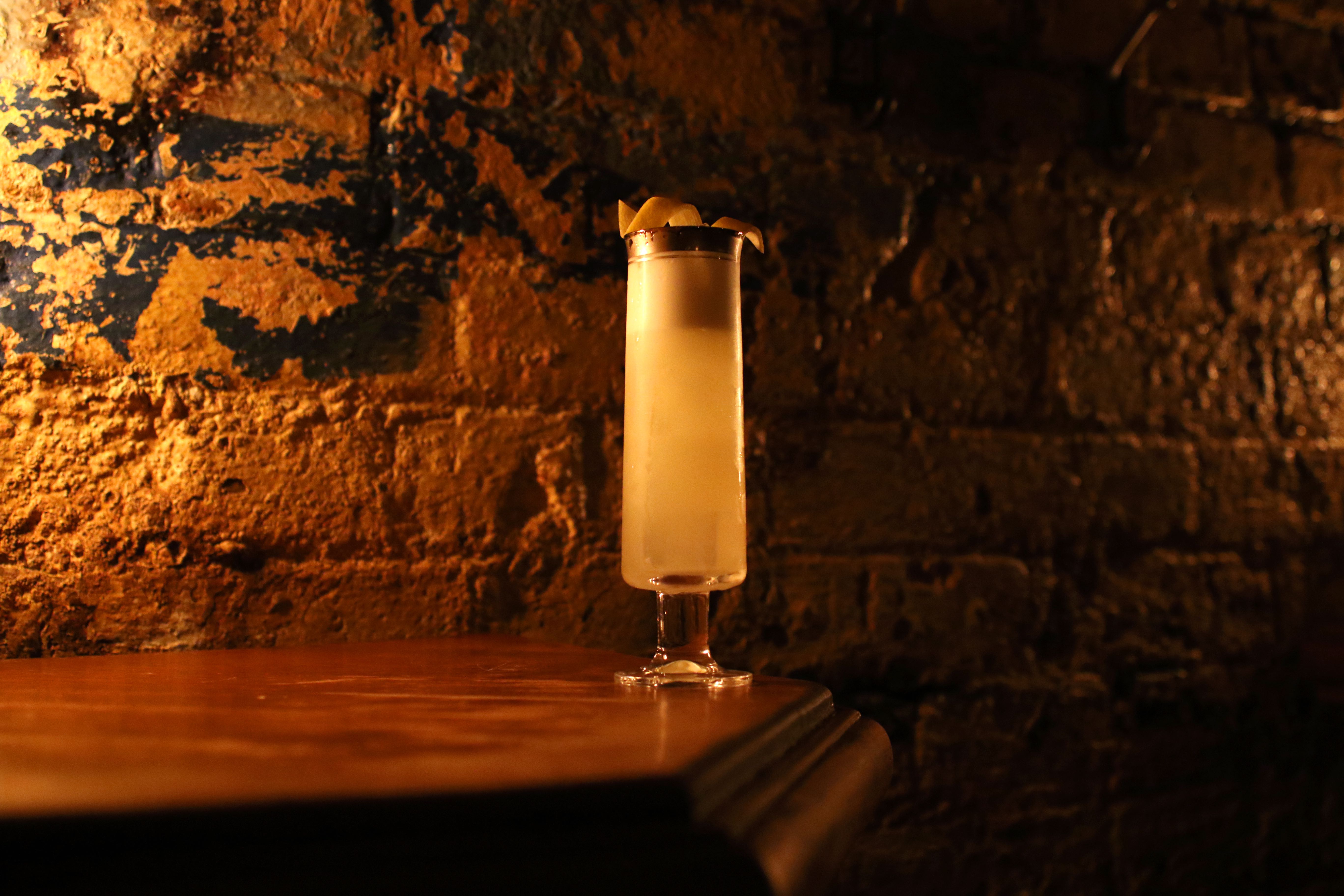 The Lowdown: To celebrate their 5th birthday, Discount Suit Company have launched a new cocktail menu. Continuing their tradition of classically inspired cocktails with a twist, the new menu is an eclectic mix of tasty and exquisite drinks inspired by the favourite serves of the resident team of bartending aficionados.

What to Expect: Highlights include A Kick in The Head (gin, Italicus, cocchi americano, velvet falernum, citrus and Umbrella Brewing Sparkling cider), inspired by the Silver Fizz with hints of spice and a splash of cider for depth; and the Wooly Back (pisco, white port, coconut, jasmine and vitamin C), perfect for fans of a pisco punch. Other additions include Pandora with cognac, amaro Montenegro, passion fruit and tiki bitters, and Bananarama with dark rum, amontillado sherry, banana du brazil, honey and cardamom bitters.

Where: 29A Wentworth Street E1 7TB 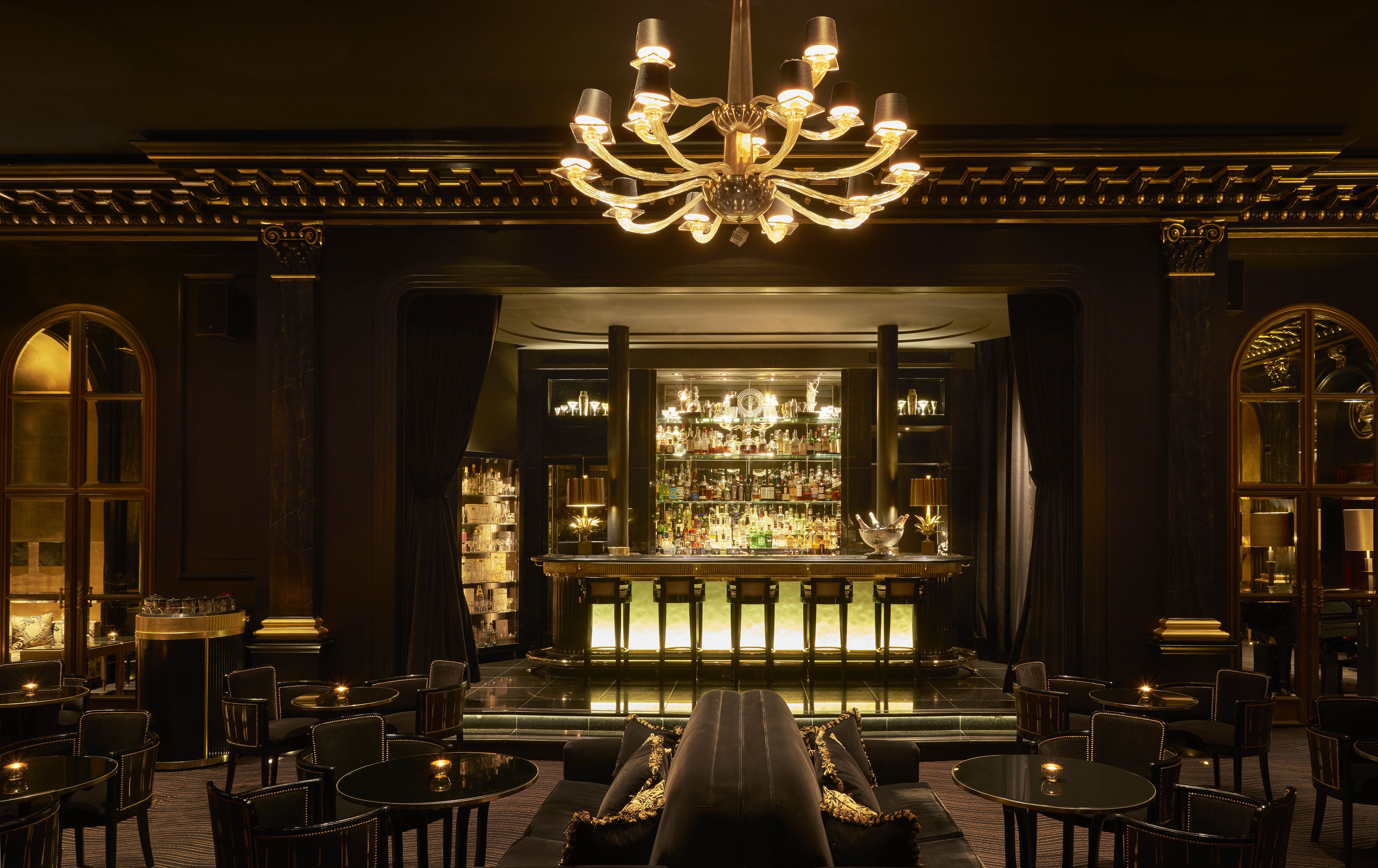 The Lowdown: The Savoy’s Beaufort Bar has created a new menu that celebrates both the hotel bar’s theatrical history, and marks its future direction. Entitled Music, Magic and Drama, the new menu distinguishes the Beaufort Bar from the American Bar by elevating the hotel bar experience through a refined signature offering, including grower Champagnes and sparkling wine, expertly prepared mixed drinks, and a well-chosen, in-depth whisky selection.

What to Expect: Taking inspiration from the memorable musical performances that have taken place at The Savoy, the Music section of the Beaufort Bar’s new menu has both celebratory and temporal overtones. Designed for the early evening, this part of the menu evokes the bubbly, sociable and expectant mood felt at the start of a night out through light mixed drinks, wines and Champagnes. The Magic section focuses on gins, mezcals and tequilas, this part of the menu also features Port and sherry as well as non-toxic tonics and Eau De Vie – and the Drama section of the menu is all about dark, atmospheric drinks that evoke a theatrical theme (whisky, Calvados, Armagnac, grappa and Cognac).