I’d read a lot about The Bonneville before my visit there, and yet as I took my seat, I realised, I knew virtually nothing about it. All the reviews I’d googled, talked extensively about the area, the interior, its ability to be ‘edgy’ and of course, ‘that’ tweet. But as I pushed my way through an initially impermeable curtain at the front door, I was pleasantly surprised. Five minutes in The Bonneville and you could easily forget you were in East London. The French music and relaxed atmosphere are a world away from the sleet and sirens outside. Rustic is the word here, with old wooden tables and distressed walls giving the impression that the architect was told to somehow work in reverse. 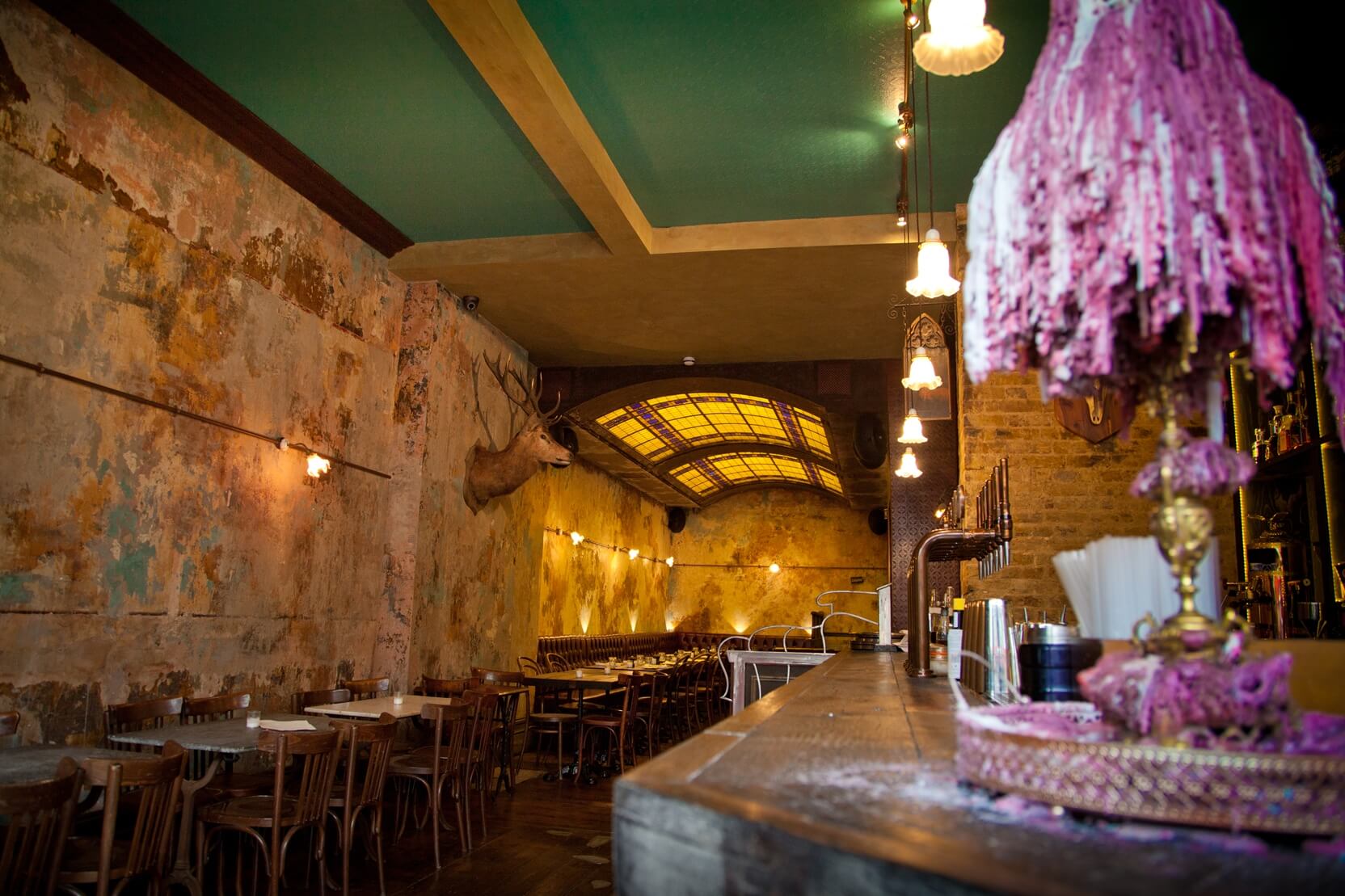 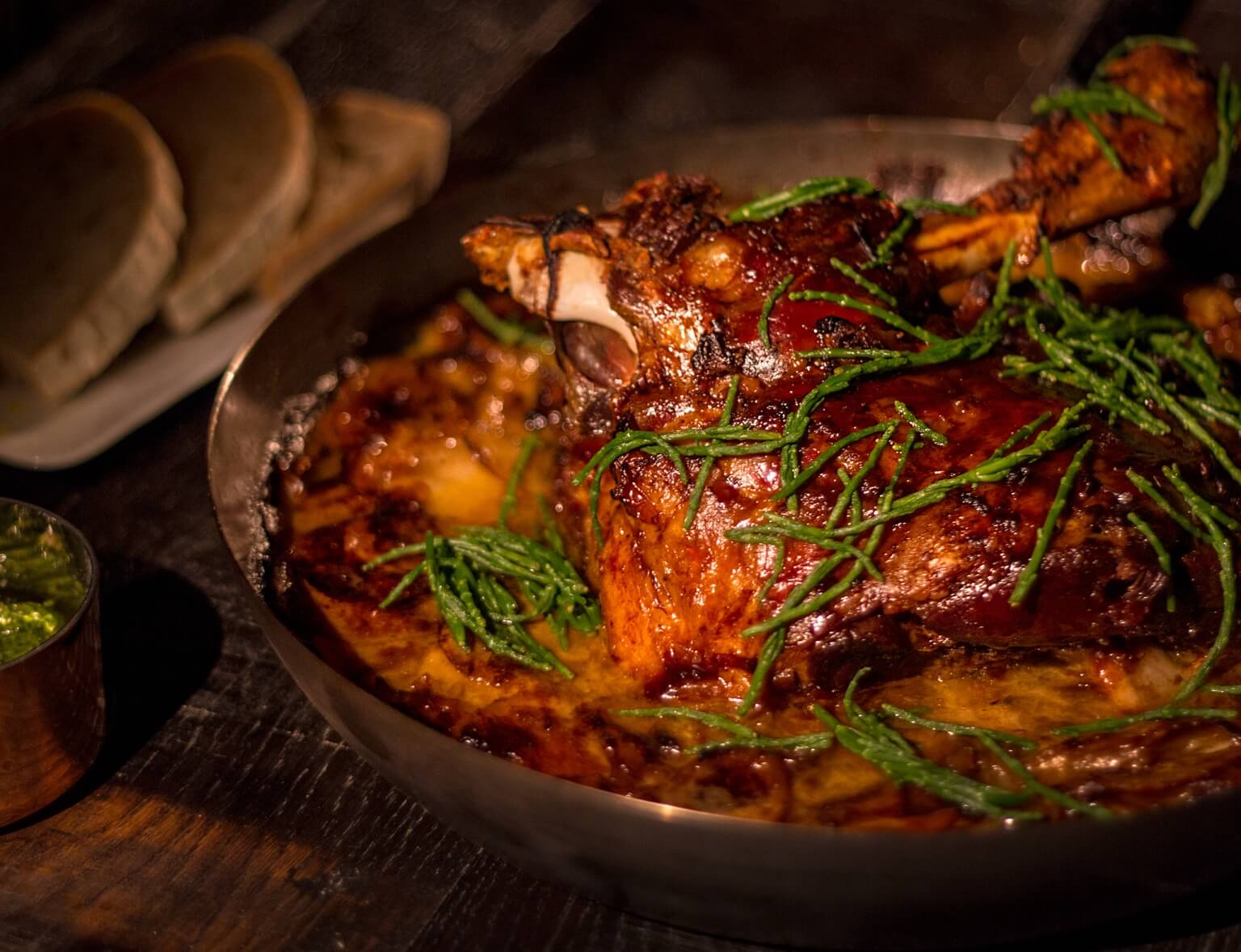 But as I said the walls and the chairs aren’t what’s important. For me, of course, it’s all about the food, and The Bonneville certainly doesn’t disappoint. There’s a lot of things I rant about. Politics, football, films. But one thing I’ve never felt very passionate about is French onion soup. I have to say the French onion soup at The Bonneville was the best I ever had, and I don’t say that lightly. My dad cooks a damn good soup. My friend had mussels, which were nice, but I’m telling you French. Onion. Soup. For a main we shared a slow cooked lamb with flageolet beans, all very French, all very delicious and actually very reasonably priced. 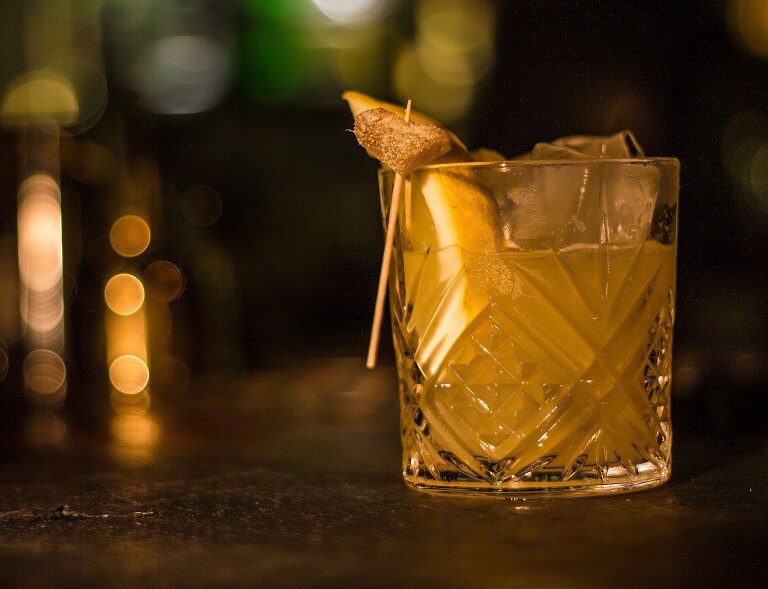 The Bonneville may not be a ‘local’ restaurant for many people, but I think it justifies a journey into East London. After all it would be easy to spend most of the night there drinking cocktails and forgetting what’s outside. I should mention by the way you should visit the loos, you’ll understand when you’re there. Forget about appearances, postcodes, tweets and crowds, this restaurant has a great atmosphere, friendly service and above all, damn good food.