Share
Tweet
Share
Pin
0 Shares
We’re crowbarring this edition of the Taming of the Brew as we’re running out of time. The beer we want you to try this week is a limited edition, one off collaboration – the hype man to the Hop City Festival taking place in Leeds from the 29th-31st March. 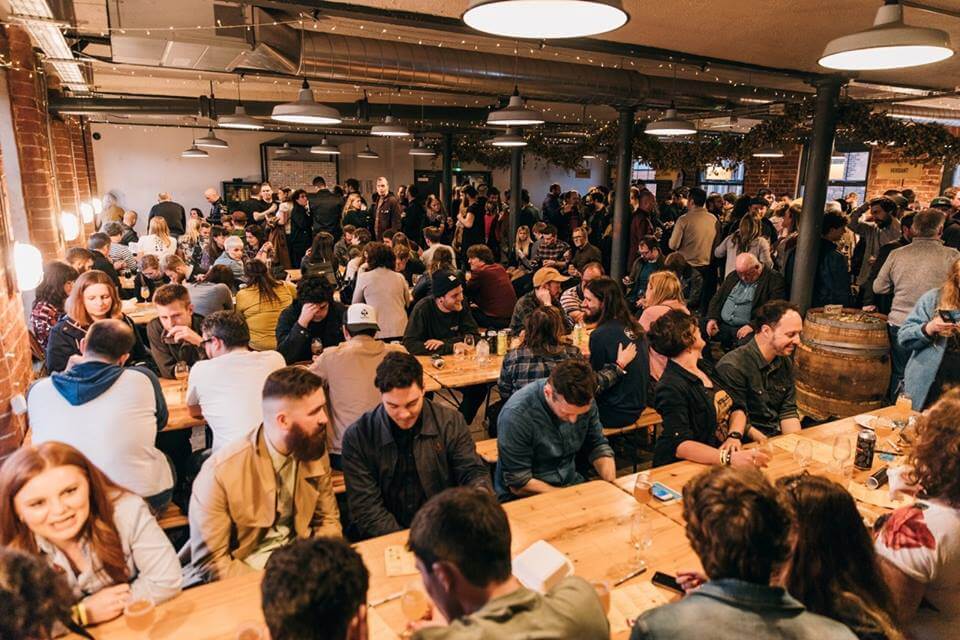 Hop City is a beer nerds dream with some of the best and most exciting brewers from across the country gathering together for a hurrah to the humble hop. Northern Monk host the event in their brewery in the city centre, an old flax mill oozing with character. The event is an homage to the IPA in all of its guises, expect “Session IPA’s, Double IPA’s, Black IPA’s, Belgian IPA’s and some more left field examples”. Sadly TOTB won’t be able to make it, but we can guarantee it will be worth the trip.

As if this wasn’t enough, this also coincides with a crowd funding campaign by Northern Monk – so if you fancy owning a slice of the story then head over to their website for more details.

Taming of the Brew: Blindside Beer 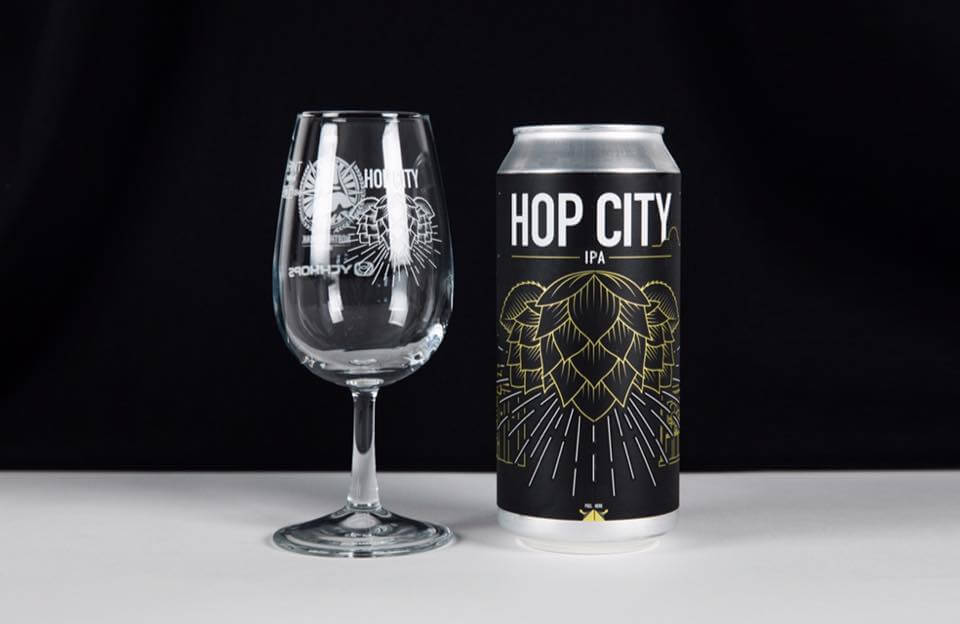 Where to Drink it: The Bottle Shop, Bermondsey whilst they still have some left!

What is it: A Double IPA and the juiciest thing you’ll drink all year. Featuring a new hop strain so experimental it doesn’t even have a name yet (HBC438 – very James Bond) this is bursting with stone and tropical fruit flavours. I know we say this often, but this is ALL about the hops so drink it now whilst it’s fresh.

Charlie: “Thick and juicy – I get melon, peach and mango. It’s punchy on price and ABV, but so worth it. Get it whilst you can…”

Callum: “Imagine mixing all the Rubicon flavours together and that’s a little bit like what you get here… such a winner”