London is a fantastic place. Having called it home for 29 years I could extoll its virtues for days on end, however there are some downsides to life in the capital. I’m not talking property prices (although they are a JOKE) or the hotness of the tube (so hot) or slowness of the tourists (so slow!). Not today at least. Instead it’s the mindset of Londoners I want to talk about. My mindset. Probably yours too.

The problem with living in such a vibrant, cosmopolitan, happening city is that it’s hard to look out; hard to imagine a life beyond the tube map, hard to imagine that good food, culture, art, architecture, politics, theatre and most importantly beer exist anywhere else, and if it does – why do they bother? Why doesn’t everyone just drop everything and come here, because it’s great, right?

This mindset can be hard to escape, but if you take a glimpse from behind the curtain you may just be surprised what you find. Take Huddersfield for example; a town in many ways unremarkable (recent football prowess aside), but overlooked at your peril. For in Huddersfield is where you’ll find Magic Rock Brewing, a brewery founded in 2011 in an outbuilding of a family business. From these humble beginnings they have risen to heady heights, rated no.2 brewery in the world in 2012 and 5 times a top 100 brewer since.

Their core range has gone on to conquer supermarkets and restaurants alike and their one-off runs fly off shelves both here in the UK and abroad. From crushable IPAs to thick Imperial Stouts, they rarely put a foot wrong. Who needs London, eh? 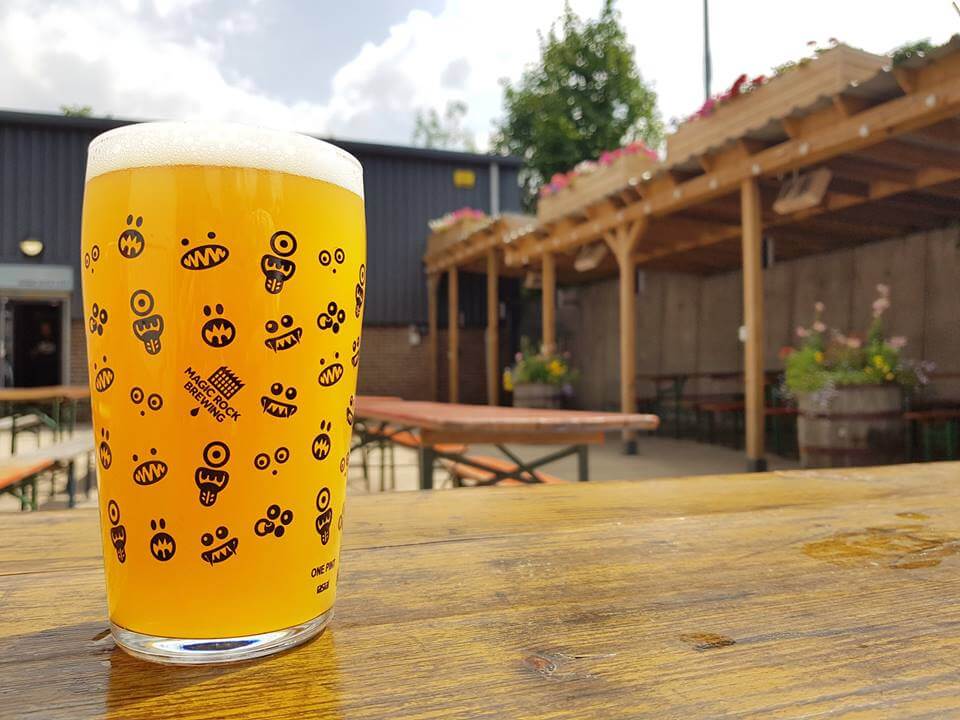 Where to Drink it: Marks & Spencer

What is it: In their words “our tribute to the Pale Ales of the West Coast of America”. Shamelessly hop forward with lychee and mango riffing off of a perfectly balanced malt base, this is a perfect example of an American Pale.

In My Own Words: “The archetypal staple beer  or train beer. Or playing cricket beer. Or cooking beer. A beer for mankind. A total winner.” 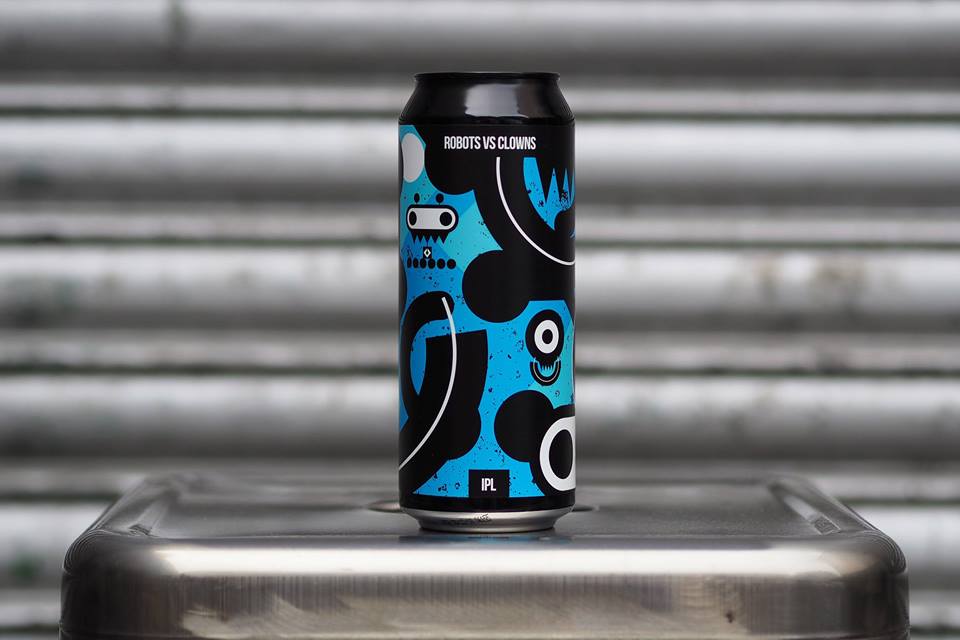 Where to Drink it: The Stormbird, Camberwell or online from beermerchants.com

What is it: An IPL (India pale lager). A lager with juicy hops layered on thick. The malt bill in this is a bit different to your ordinary lager giving more of a rounded mouthfeel to support all that juice. 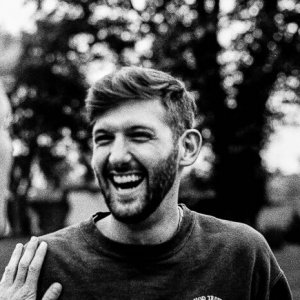 Charlie is About Time’s very own Clark Kent. Number cruncher by day, brewer, baker, and kimchee-maker by night.