Charlie is doing dry January. Well, dry-ish January. Maybe we’ll call it damp January? So, although his weekends are not spent drinking a deluge of delicious drafts it hasn’t stopped him from thinking ahead…

To that end we spent Saturday brewing a batch of beer and thought it might actually be quite useful to give you a lightning quick summary of how beer is actually made. We’ll be quick because you can very easily find yourself pretty far down the rabbit hole if you’re not careful.

Broadly speaking there are 3 steps required to make your beer: mashing, boiling and fermenting.  Mashing (a great name we think) is the first step in the process and is the steeping of fermentables in hot water – these can be a wide range of things, but for 99% of (good) beers it’ll be malted barley, which is barley that’s been soaked to make it germinate, then dried before it can sprout roots. When you steep this barley in hot water a chemical process breaks down starch in the grain into simple sugars that later on our yeast can pig out on. Lovely.

Step 2 is the boil. We take the malty liquid we made during mashing (called the ‘wort’ – smells just like Horlicks) and boil it for about an hour. This kills off the bacteria we don’t want as well as helping to separate out undesirables. Then it’s crunch time – you add hops. We’ve bored you on hops before and will do again but these little guys are crucial. They’re what makes beer taste beery. Add them at the start and they’ll make the beer bitter, add them at the end and they give it fruity aromas.

Last step is the fermenting. This is where we take this sweet-tasting, pongy liquid (fun fact – hops are closely related to marijuana) and we add yeast – the crucial step to make beer alcoholic. Here, sugars are converted to alcohol and gas, so if you do it right this is also how you make your beer naturally fizzy.

So, there we are – an idiot’s guide to making beer. We’ll keep you posted on the progress of our brew, but for now you’ll have to make do with this week’s recommendations – two drops which you can sup while you make your own batch. 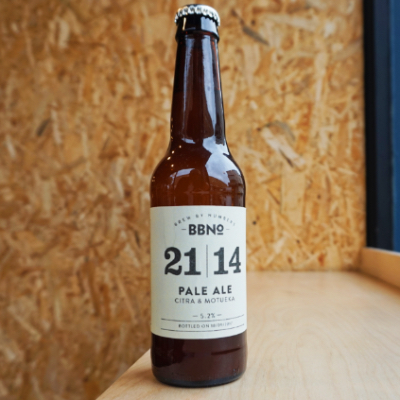 Where to Drink it? At their Tap Room, 75 Enid St, Open Friday nights and Saturdays

What is it? A Pale Ale. Like Cloudwater who we met last week, these guys have no constant beers and instead brew derivations of different styles of beer. Each one has a code (hence Brew by Numbers), in this case 21 means Pale Ale and 14 is urr… their 14th recipe. This one has Citra and Motueka hops, the latter coming from New Zealand and gives it masses of passionfruit on the palate.

Charlie – “A fantastic example of a pale ale, loads of fruit, crisp malty backbone. So drinkable it pushed me off the wagon (briefly)”

Callum – “No fireworks or gimmicks. Just a good, honest beer that ticks all the boxes for a pale ale.” 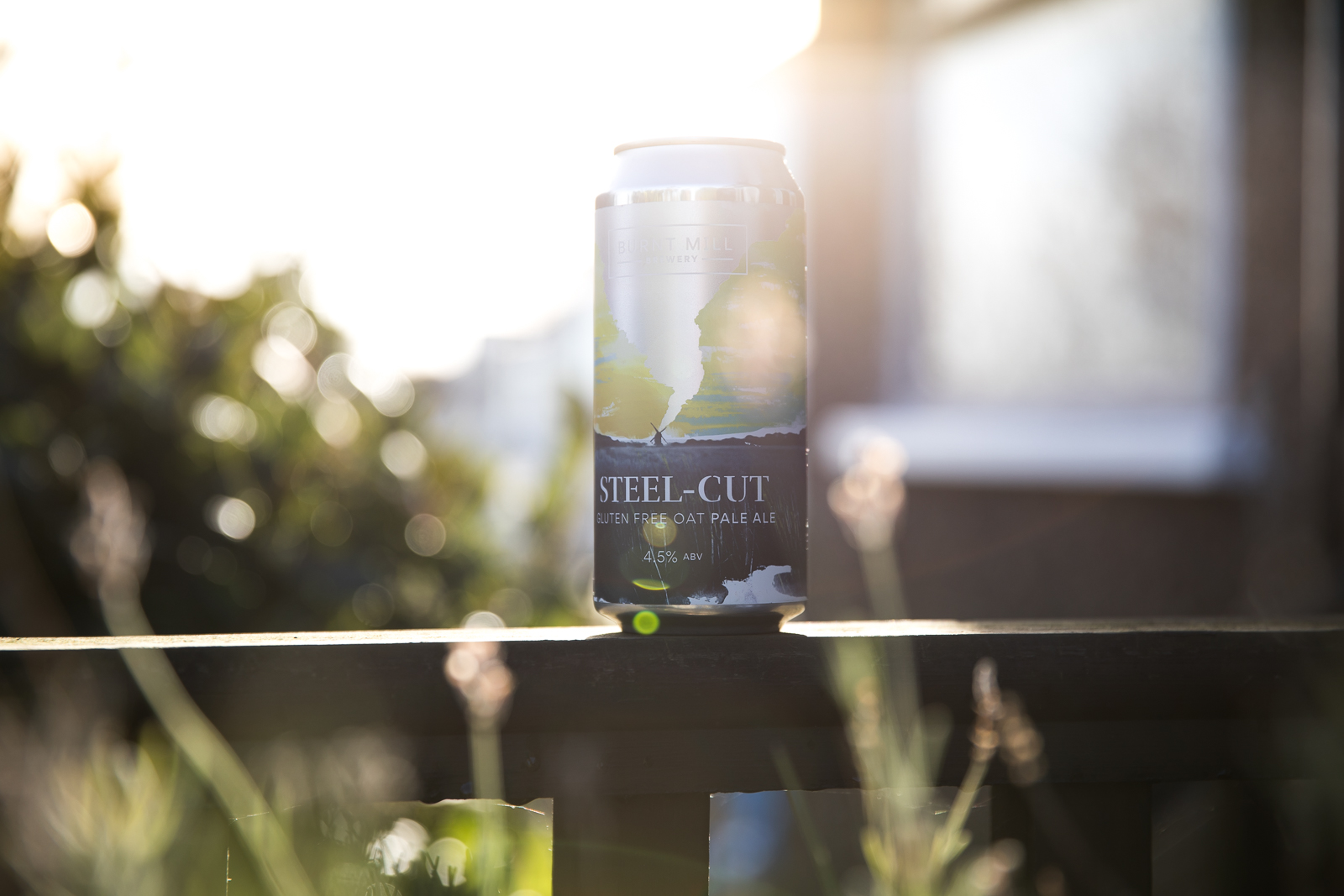 Where to Drink it: Pick it up at We Brought Beer, Clapham Junction

What is it:  As we said above, 99% of good beers are made with malted barley which causes an issue for those of you who can’t eat gluten. Fear not though, Burnt Mill is one of many breweries tackling the issue by using non-gluten fermentables. This one uses buckwheat, maize, sorghum and a heap of oats, topped off with a load of dry hops.

Charlie – “I’m lucky enough not to have to go gluten-free but nevertheless this was a decent thirst quencher. It’s a little on the thin side for my taste but on a summer’s day (why isn’t it summer yet?), this would go down a treat.”

Callum – “Perfect if you have a day of drinking lined up. It sort of reminds me of fruit squash. Fruit squash for grown-ups.”