“It was so good that we never left the hotel” “Why did you go abroad then?”

It’s the trade off you make when you take a city break. Why invest in accommodation so perfect that the world outside pales in comparison? Why immerse yourself so totally in the city you return exhausted?  I think I might have stumbled upon the answer. It’s called the Waldorf Astoria Amsterdam. 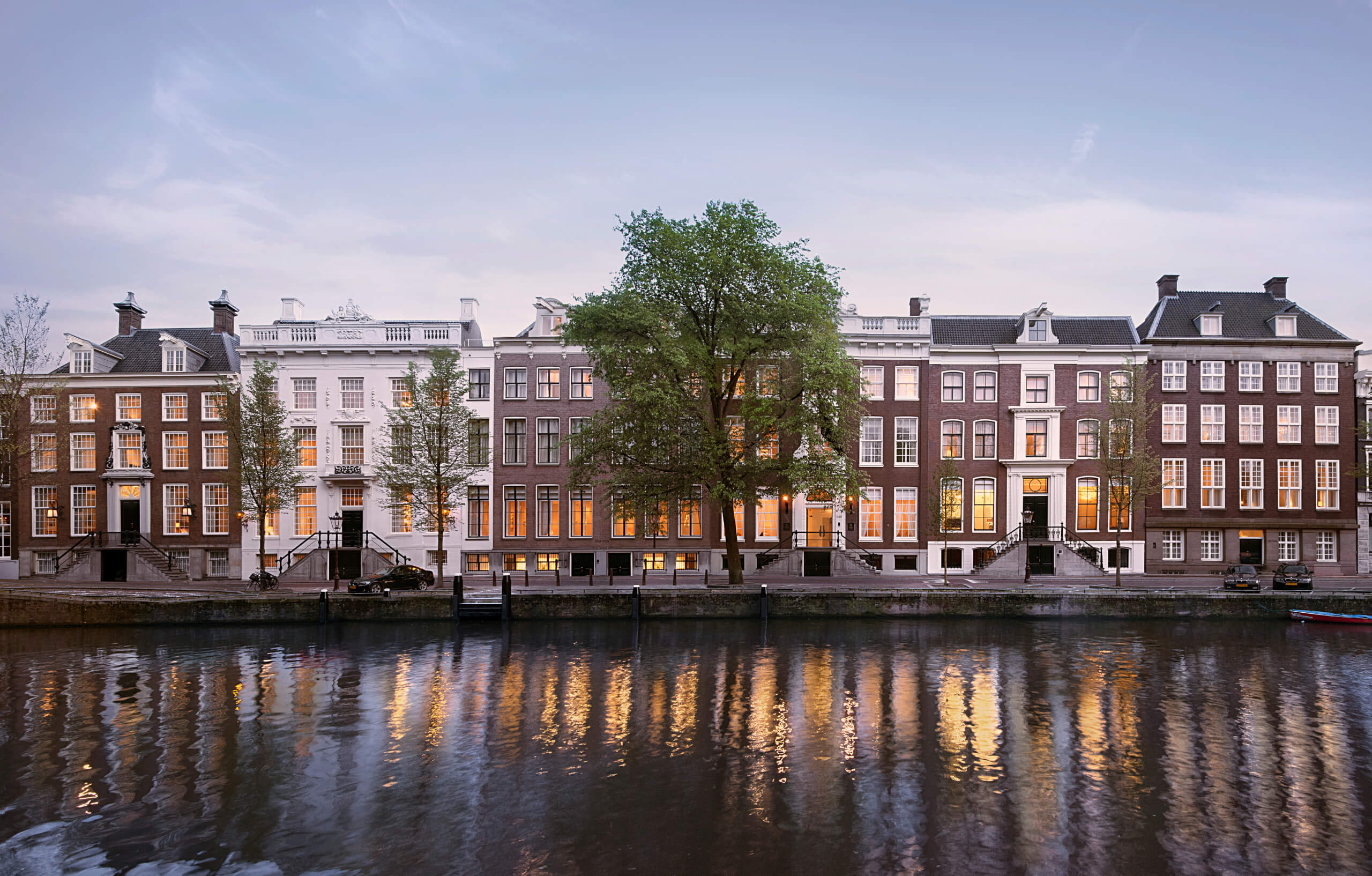 I had never been to Amsterdam before, but nor had I stayed in a Waldorf Astoria before. Amsterdam is cheap and accessible from London. Waldorf’s aren’t. But it’s worth every penny. 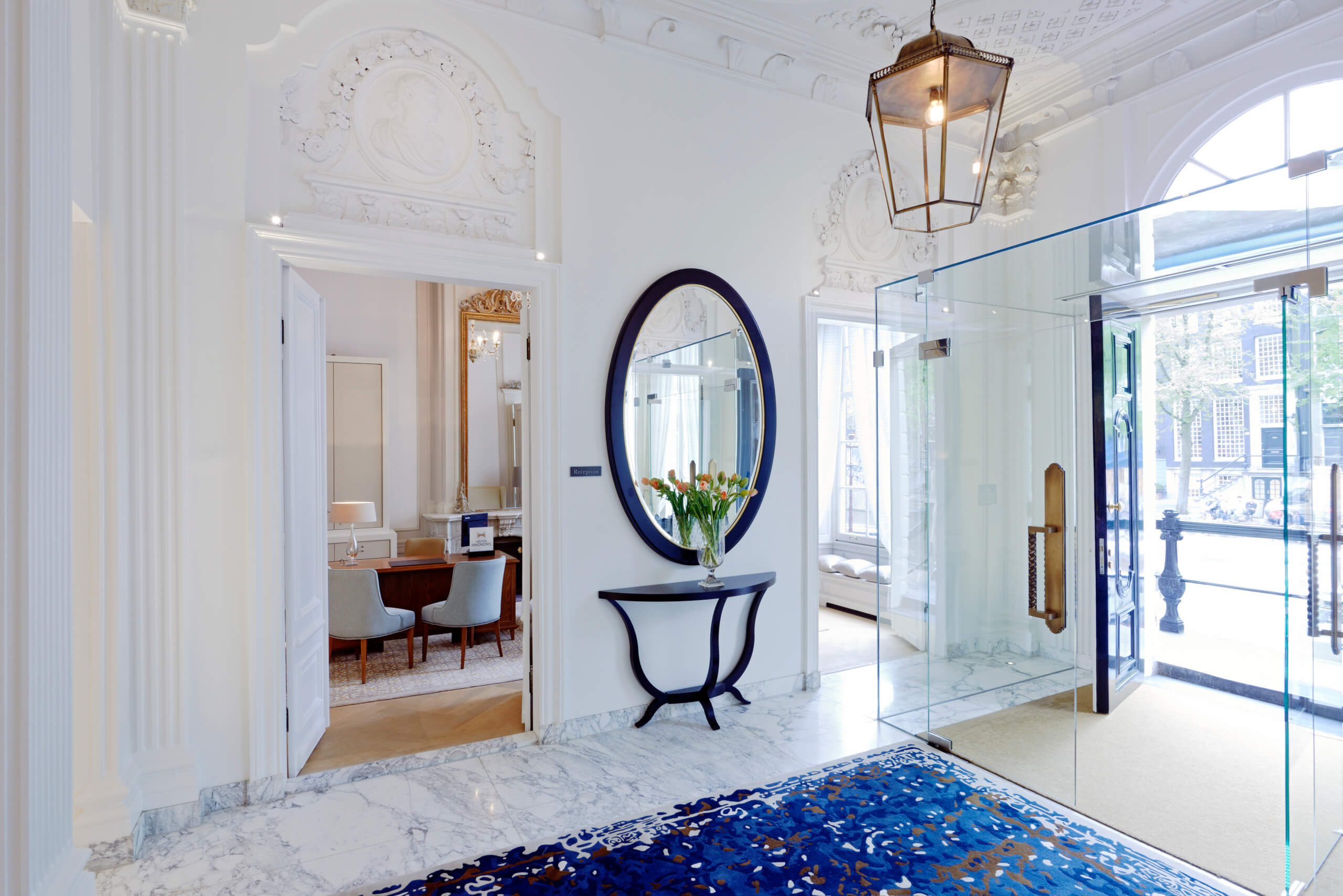 The Waldorf Astoria Amsterdam is unlike any other hotel in the world. Some hotels are set on historic sites, even battlefields or churches. Others have buildings that have stood strong for centuries within the same family. The Waldorf Astoria Amsterdam is six adjoining Dutch canal town houses. It’s a beautifully restored home; with six woven stories of the families and the houses that forged the history of the great trading city. 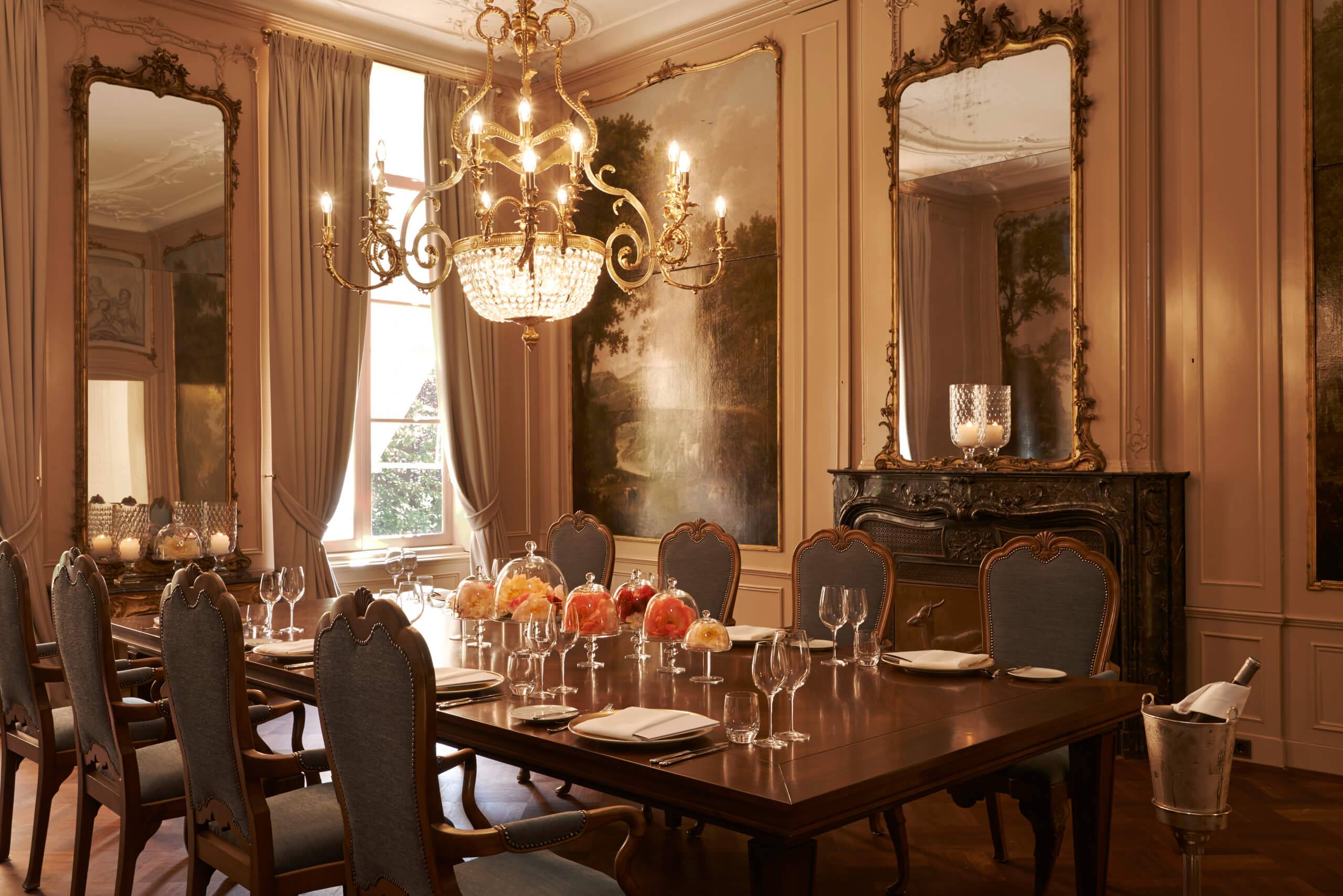 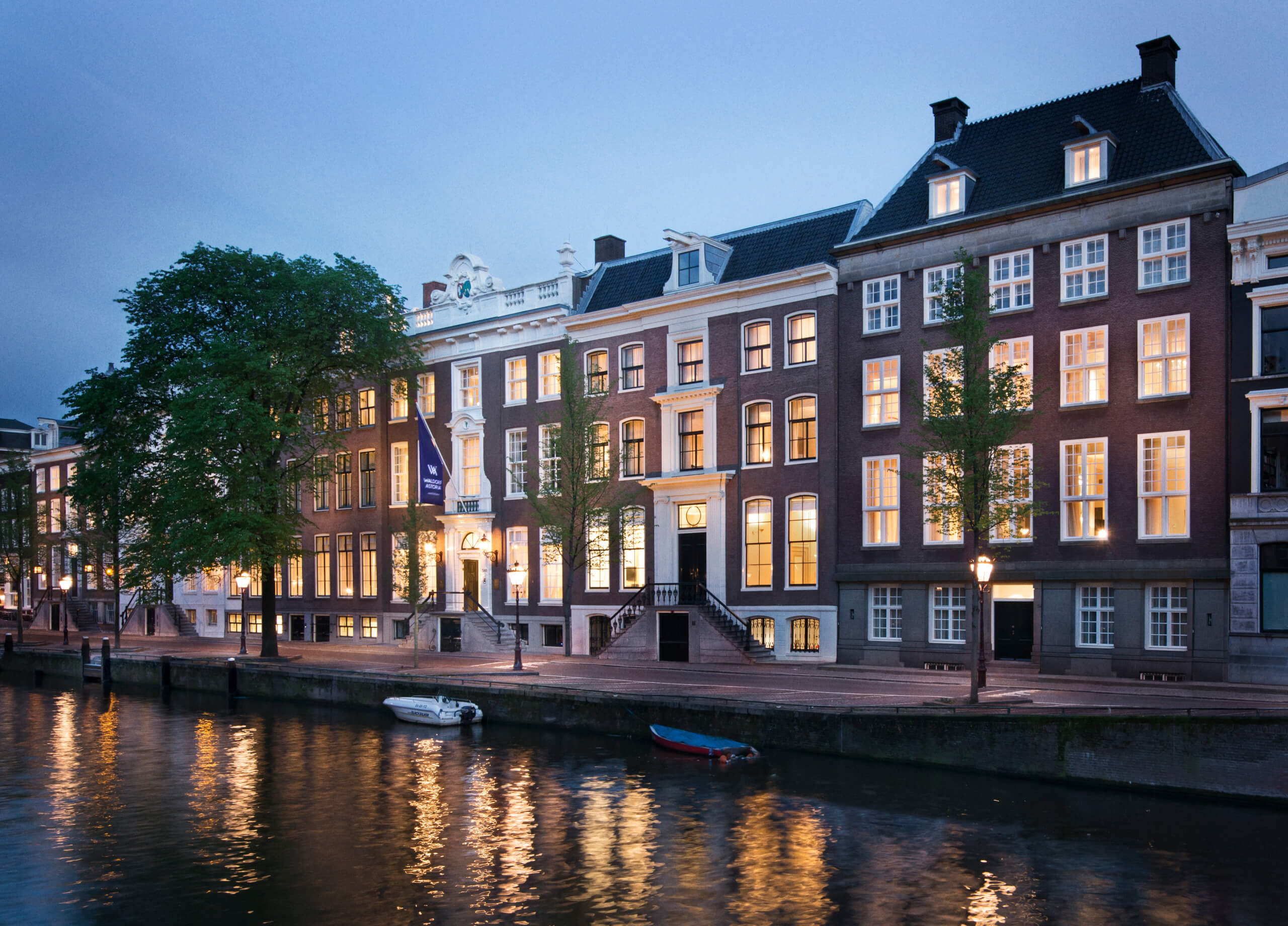 To get from my room to the hotel lobby I start in the house of Brentano. Josephus Brentano was a collector of fine art – Raphael to Rembrandt – and had kings, Tsars and princes as guests. I walk through the house of Sautijn, a former mayoral residence, and into the lift in the House of Marot or walk down the monumental 18th century staircase past the crests of the Hooft and Hasselaer families into the stunning Louis XIV style entrance hall. That’s only half of it. That’s three of six. Room to lobby. 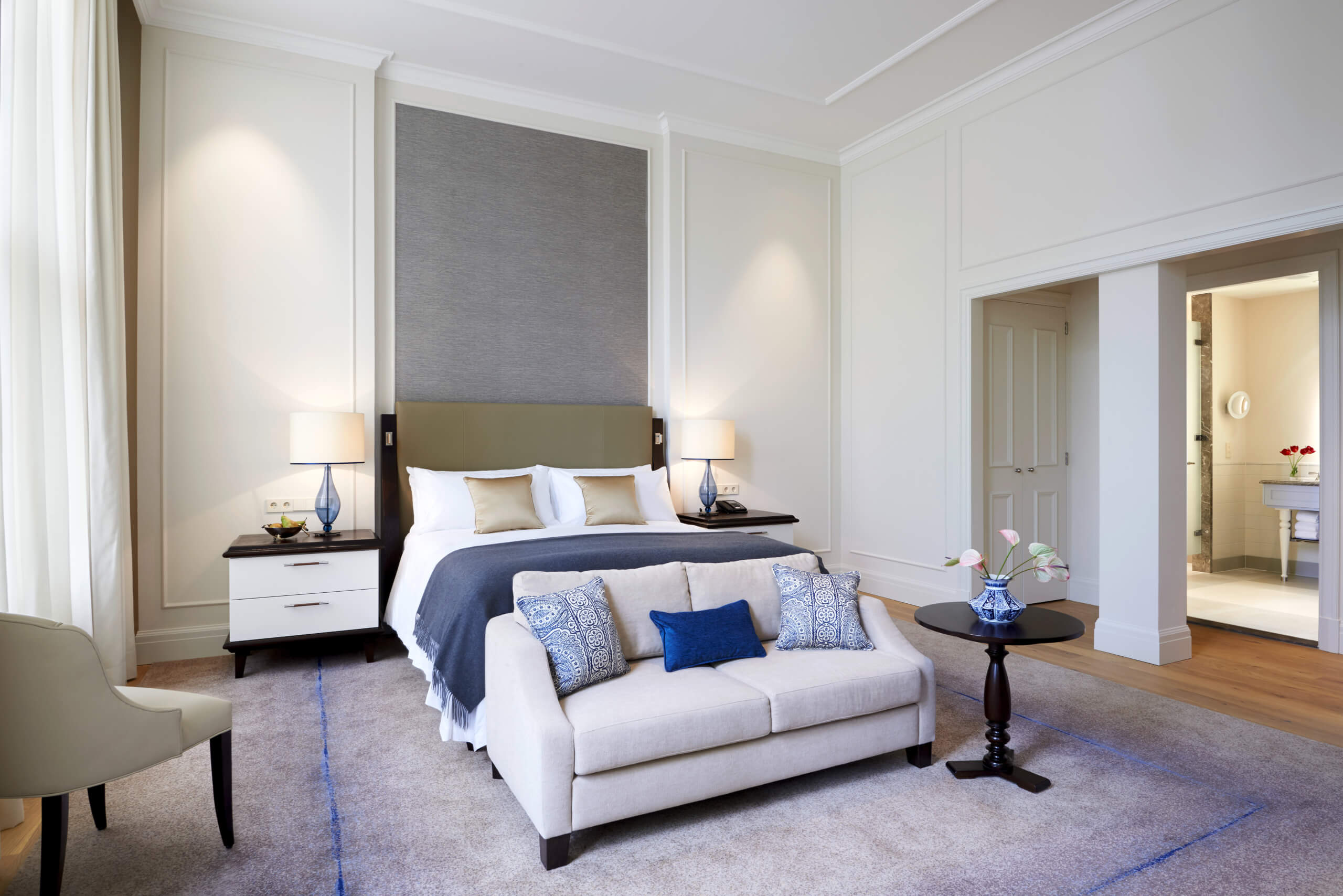 At dinner that night we meet some of the descendants of these families. The current major of Amsterdam spoke and I talk to the curators and purveyors of culture in the city. I get the feeling the hotel is a project by Amsterdam for Amsterdam. The beautiful and the powerful see no more fitting place for the stories and homes of the ancestors than in the hands of the fastest growing and most innovative hotel chain in the world. They entrusted their families’ legacies with Waldorf Astoria. 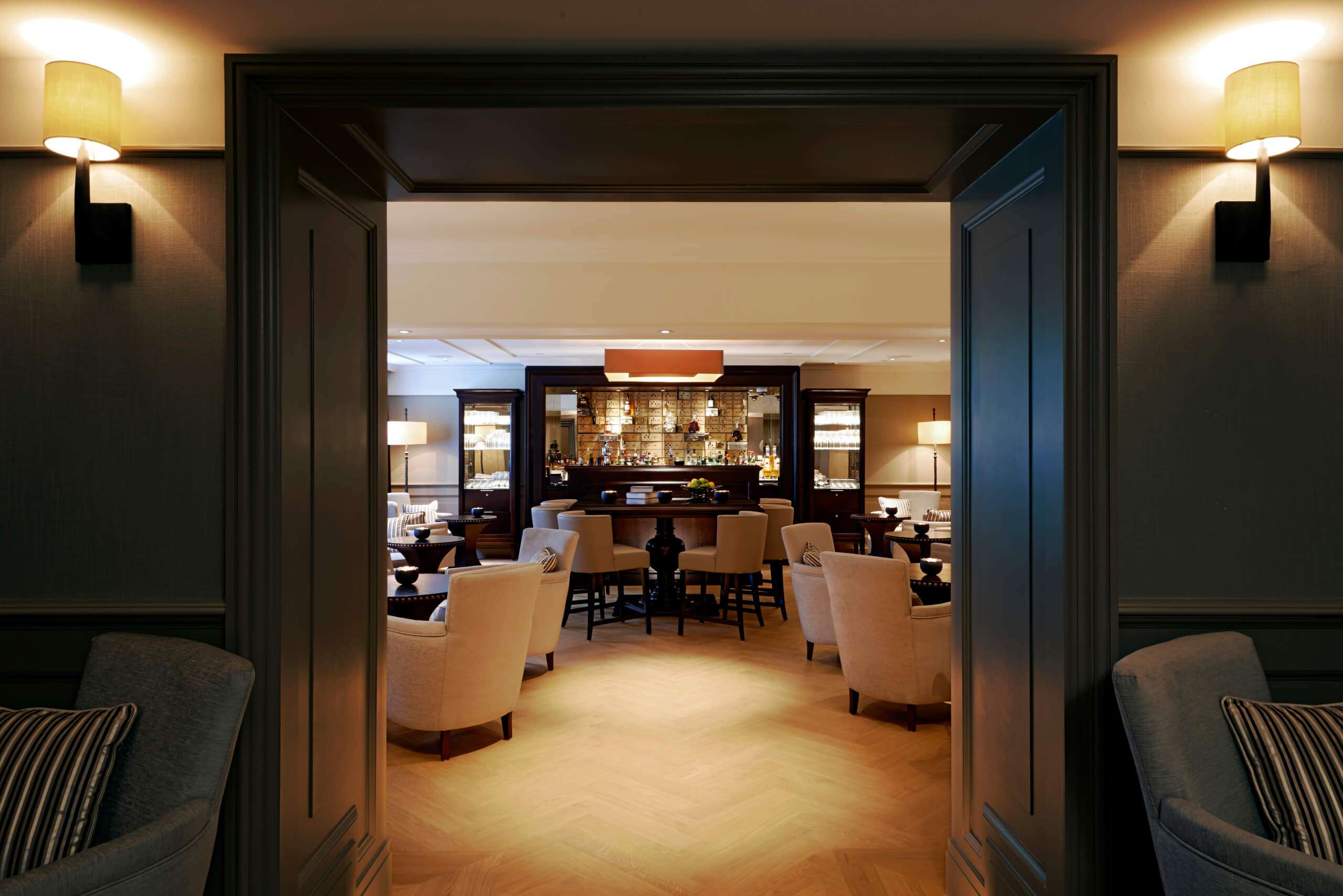 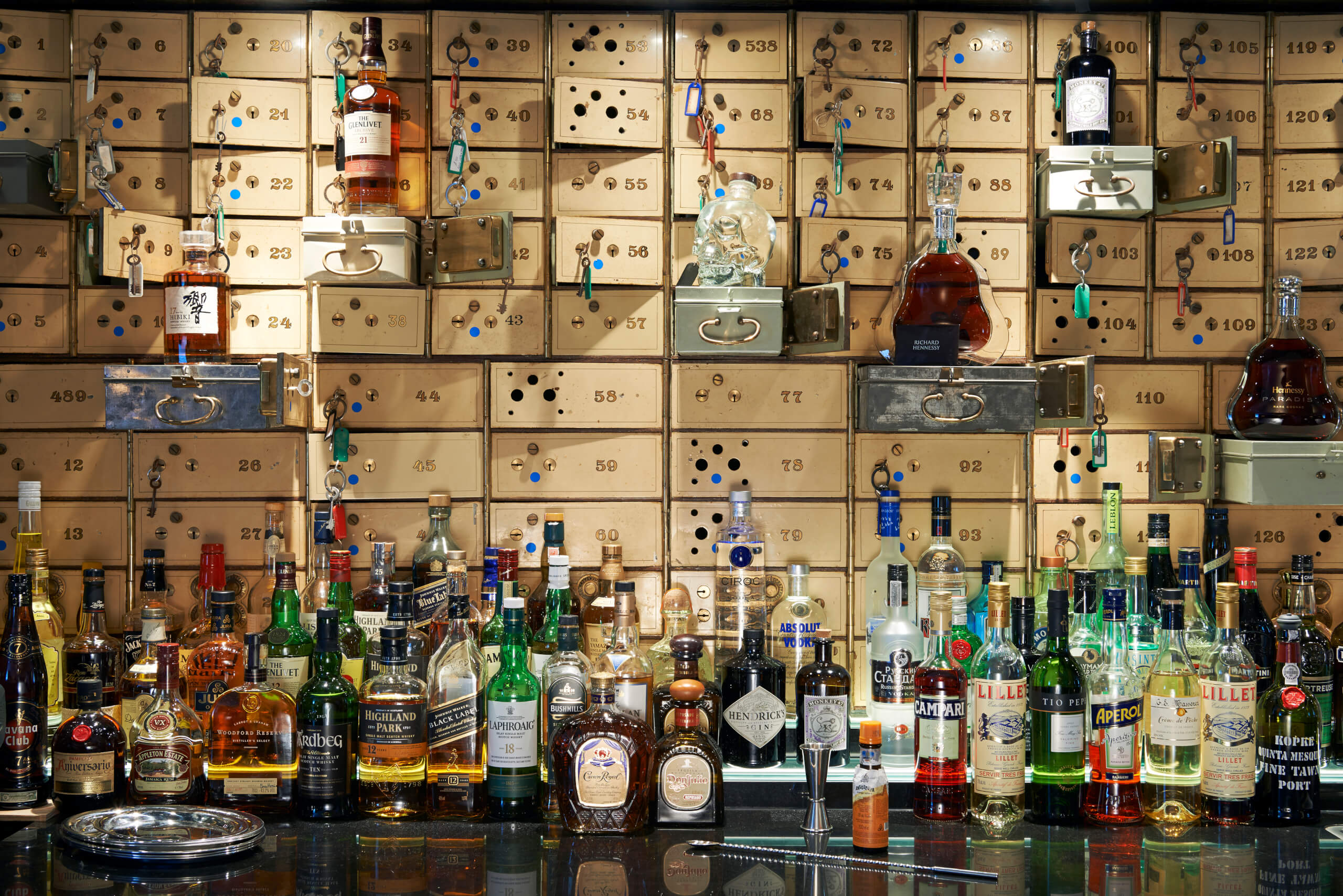 John Vanderslice, CEO of Hilton global brands, tells us the vision was to make the transition between stepping out of the hotel and onto the canals seamless. The hotel had to retain the history and heritage of the town houses whilst upholding the unparalleled standards of luxury expected with the hotel. Vanderslice, apologising for the Americanisation of his Dutch name, seems the perfect fit to pioneer this blend of old and new opulence. 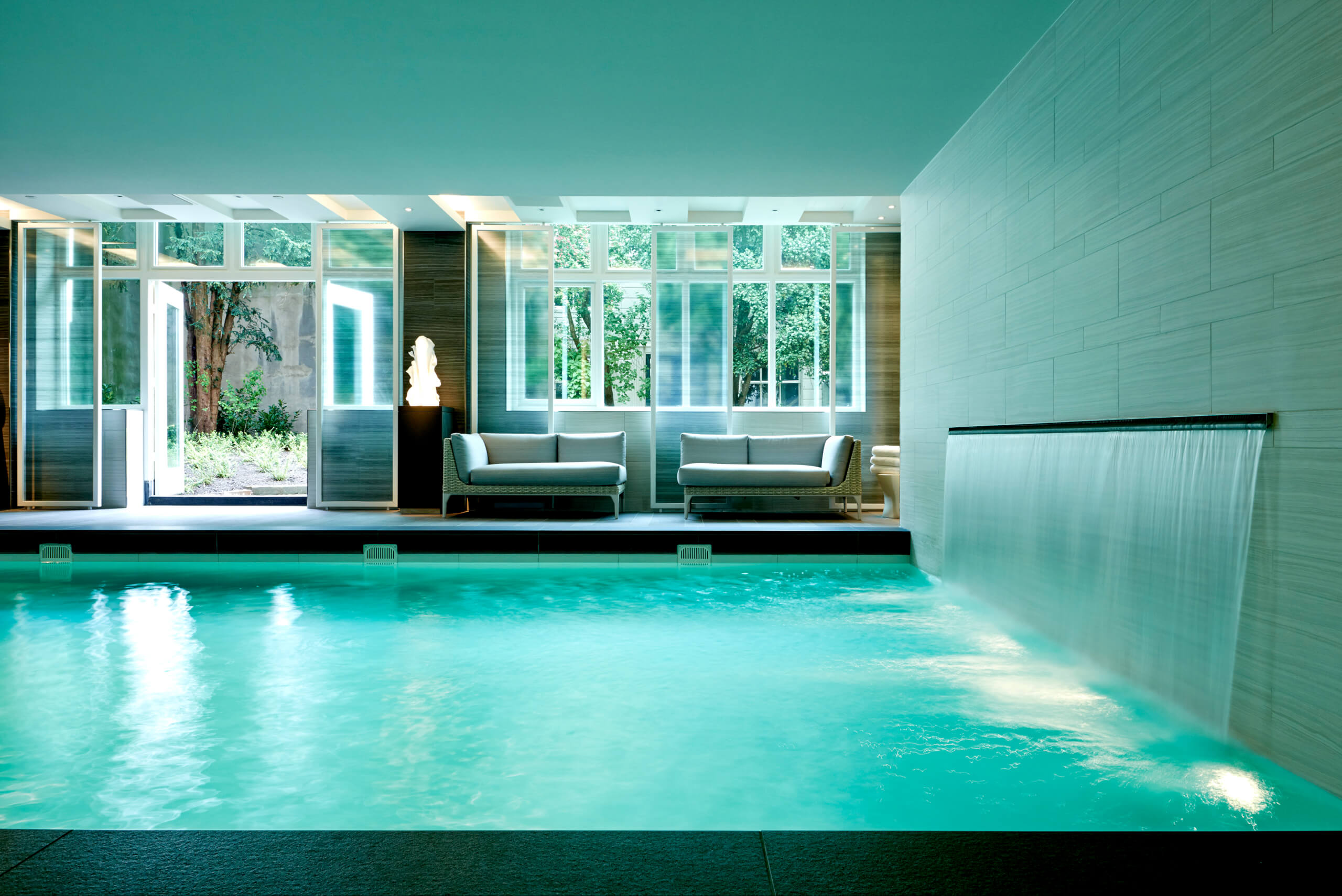 By the time I stepped out on to the canal for the first time I had felt the city and the hotel in equal measure. I had imagined the 17th century Dutch aristocracy seated at my table, but I had a three Michelin star chef. I had considered what Jacob Van Loon, governor of the East India Company, would think of me sitting on the ground floor of his house not in an armchair, but in a steam room. I had woken up from a perfect sleep to draw the curtains and see the sunshine hitting the water just like the Kemps, the de Wildts and the Hoofs had before me. 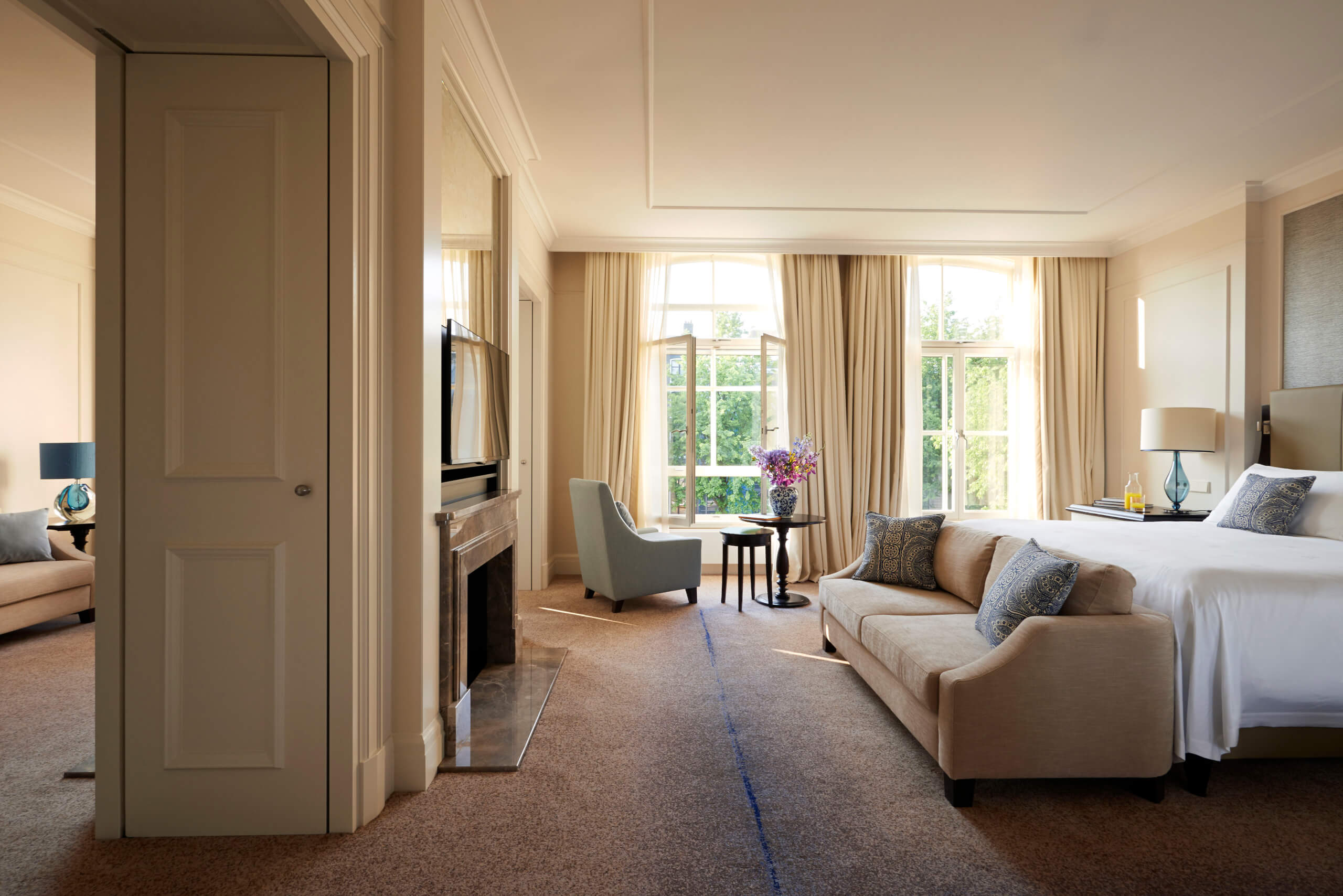 And the result was feeling totally at one with my surroundings, this city and myself. We glided around the town with no urge to make things happen. We didn’t need to queue and pay to take photos and feel nothing. We just walked and talked; sat and looked and it was perfect.

Vanderslice says the key word he wants people to associate with the Waldorf Astoria is “unforgettable”. A Drake song by the same name contains the lyric “A lot of  (fellas) would kill for this lifestyle / I’m looking forward to the memories of right now”. In my case this memory is not so much a cocktail story but a feeling. A feeling that happened because the hotel and the history are in harmony, making it an unforgettable city break. 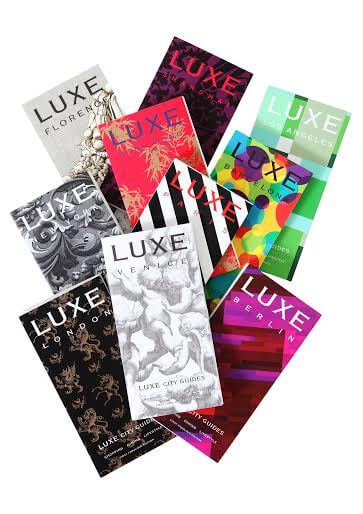 For an exclusive 48-hour guide to Amsterdam, we teamed up with Autographer and LUXE  city guides to create a little behind-the-scenes video our trip. You can read the guide here:

For our 48-hour guide to Amsterdam, see here.