Time is precious, London, don’t waste it. Here’s 5 things you need to eat this week in the capital:

1. For the Trendies: Brunch in Clerkenwell 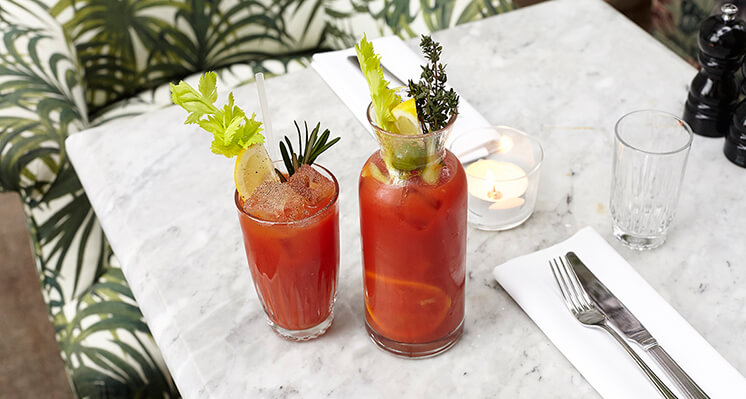 Eat: Eggs Benedict and Eggs Royale alongside Drop Scones, Bubble & Squeak, crumpets and preserves. B & H Buildings will be offering a selection of fresh, replenishing brunch cocktails and free refills on classics such as the Bellini and the Bloody Mary.

2. For the Boozers: Beer and Whiskey in East London 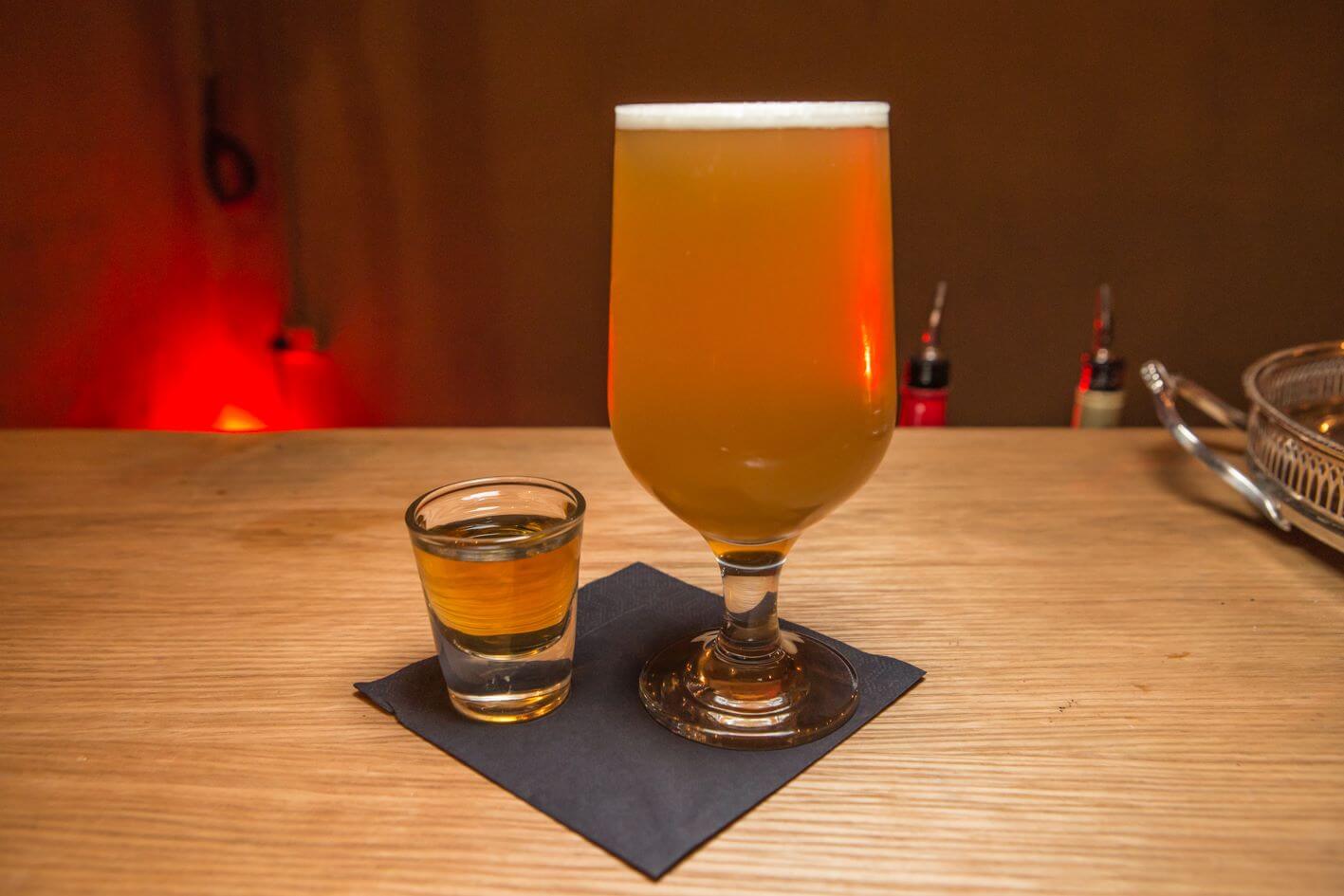 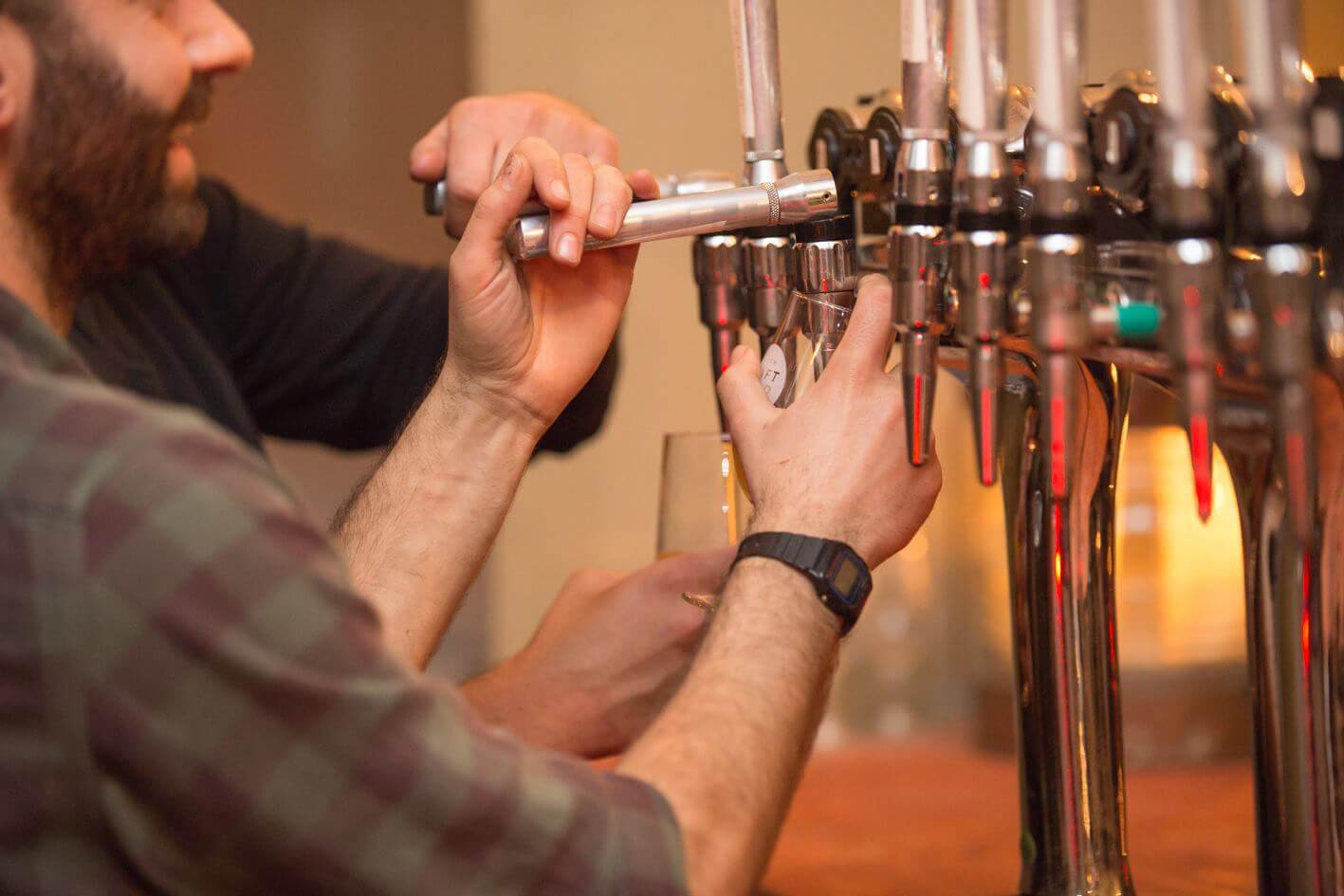 What: Bulleit and the team behind London Craft Beer Festival have teamed up to launch The Stevedores, a six-week beer and whiskey pop-up in East London. The bar will host a roster of the UK’s finest craft breweries each week, with Bulleit serving up  bourbon and rye cocktails inspired by and made for the beers on offer.

Drink: The ‘Boulevardier’, a combination of Bulleit Rye, Sweet Vermouth and Campari, and the twist on a classic ‘The Stout Old Fashioned’ that mixes Bulleit Bourbon with Stout Sugar Reduction, Angostura Bitters & Orange. There’s also live music, showcasing the best of London’s blues, country and folk, with DJ led sets on Friday and Saturday nights.

Where: The Stevedores Beer & Whiskey Bar, The Pickle Factory, The Oval, E2 9DT

3. For the Jerks: Caribbean Food in West London 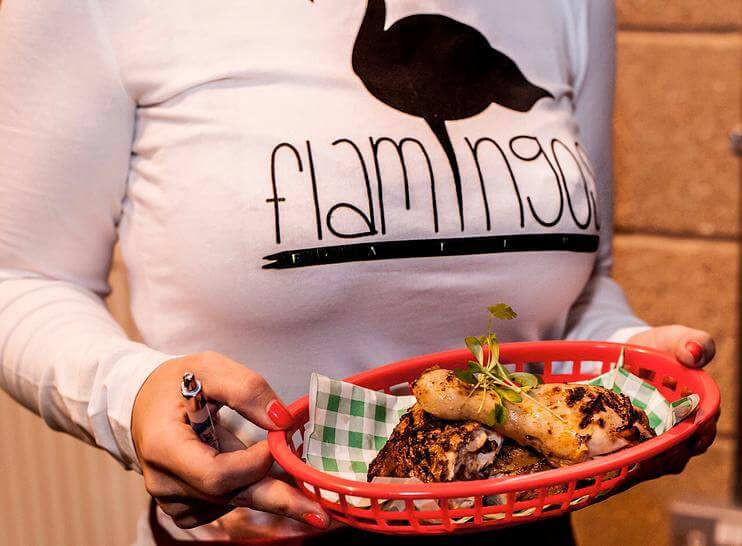 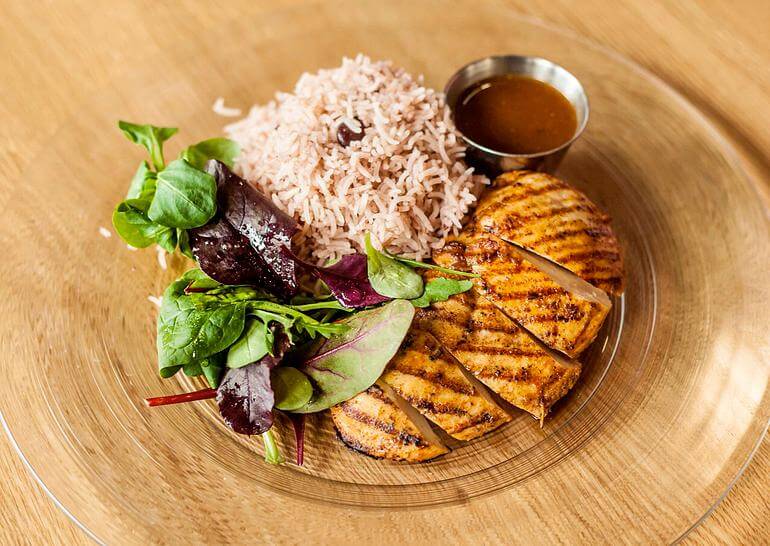 What: If you like Caribbean food, you’ll love Flamingos that has just opened in the Yaa Centre in Maida Hill, bringing a taste of authentic New Caribbean Cuisine to West London. Chef Richard Anthony, previously at Mortons and the Rum Kitchen, has created dishes that showcase the best of Caribbean cuisine – rich in spice and flavour, and presenting a modern face whilst respecting tradition.

4. For the Noodle Lovers: Tet pho 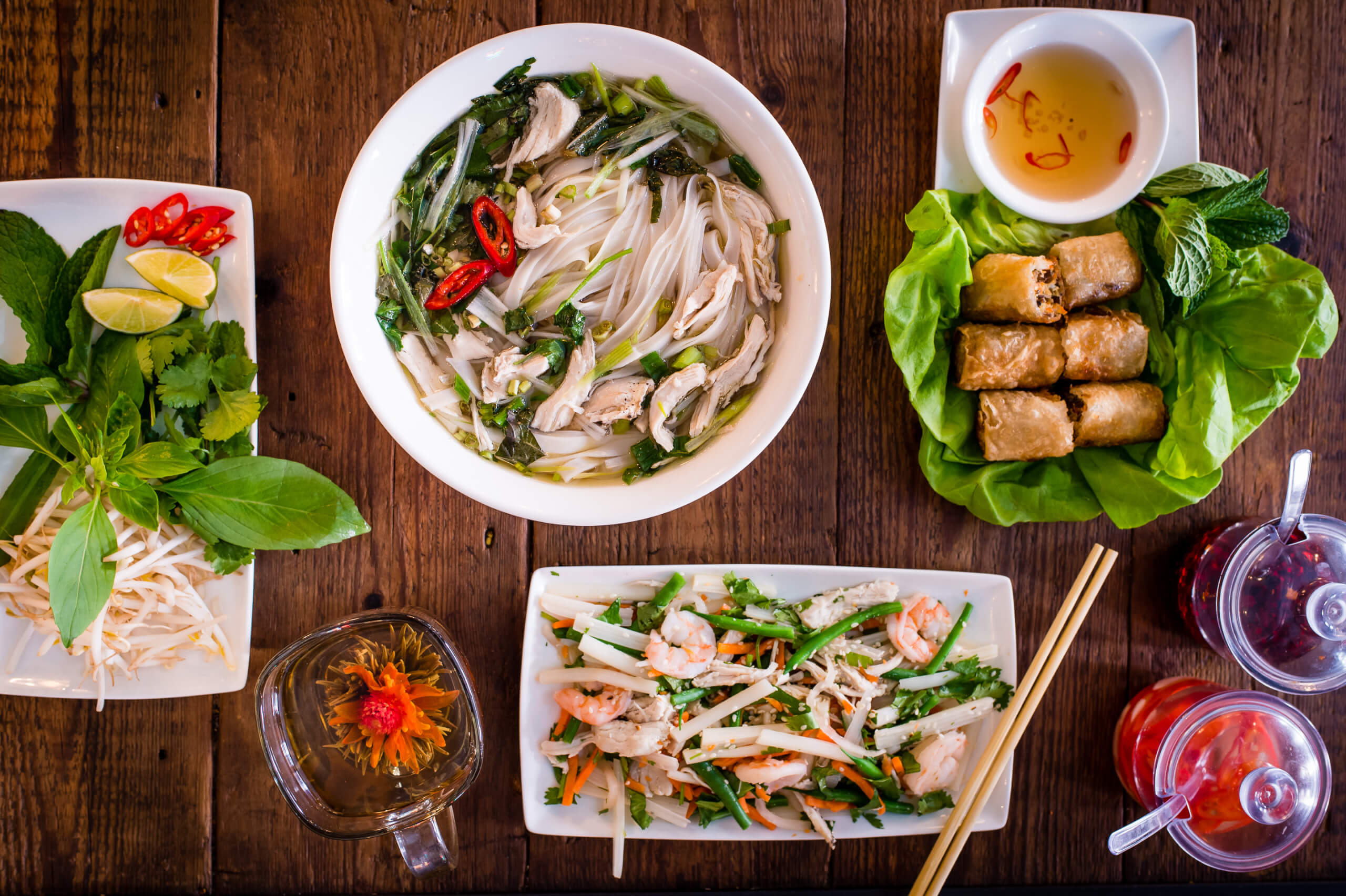 Where: It will be available from the 19th to the 23rd of February at all Pho branches.

5. For the BBQ Babes: Bó Drake 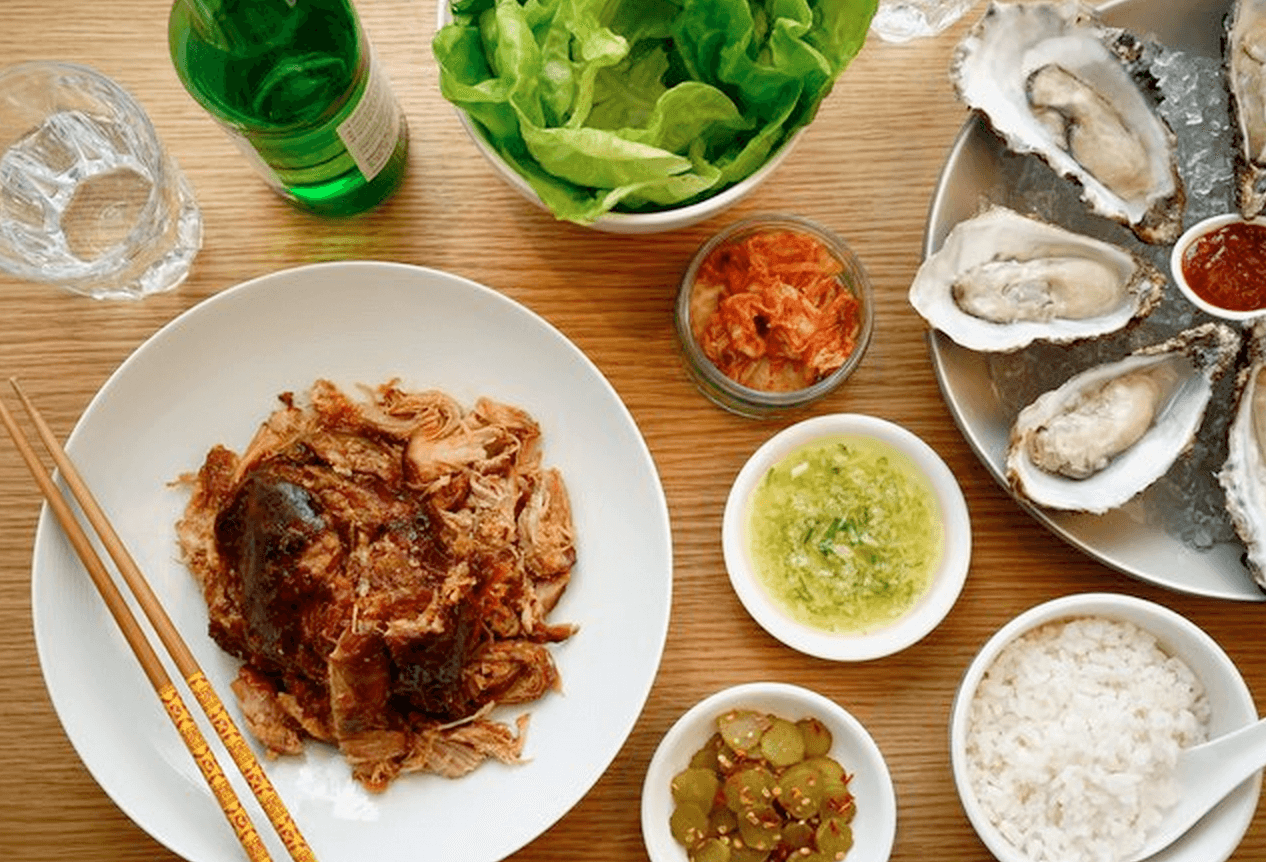 What: Bó Drake offers East Asian BBQ dishes beside New Mexican options inspired by the US Korean and Mexican BBQ street food revolution, all using Great British produce where possible with an emphasis on smoking and pickling cooking methods. It’s set to be really, really big.