Drink / Bars / Cocktails / Try This: Princess Drinking at The Folly

Try This: Princess Drinking at The FollyBy Tom Stevenson

It’s about time you visited The Folly. There are days in the City when the human pavement traffic is so intense you cut across two lanes of onrushing people flow to burst into the closest sanctuary. That’s what The Folly is: a sanctuary. The tables are adorned with candles and fresh herbs with low hanging ceiling lights and rustic wooden tables. Fur rugs hang over the welcoming terrace and a colourful array of vegetables decorate the exterior of the open kitchen. Even when I looked outside to see the blur of black and grey suits, I still felt the gentle charm of my City safe haven.

However, this isn’t the only reason you should go. You should go because of David. David is the Folly’s star-tender and prize asset. Of Polish-Iraqi descent, David left Poland three years ago to better himself as a bartender in the most competitive environment in the world – London. Every morning David creates three new cocktails for the Folly’s ‘Mixology’ blackboard. A mixologist is an artist. It is not the same as calling a waterboy a hydration technician. 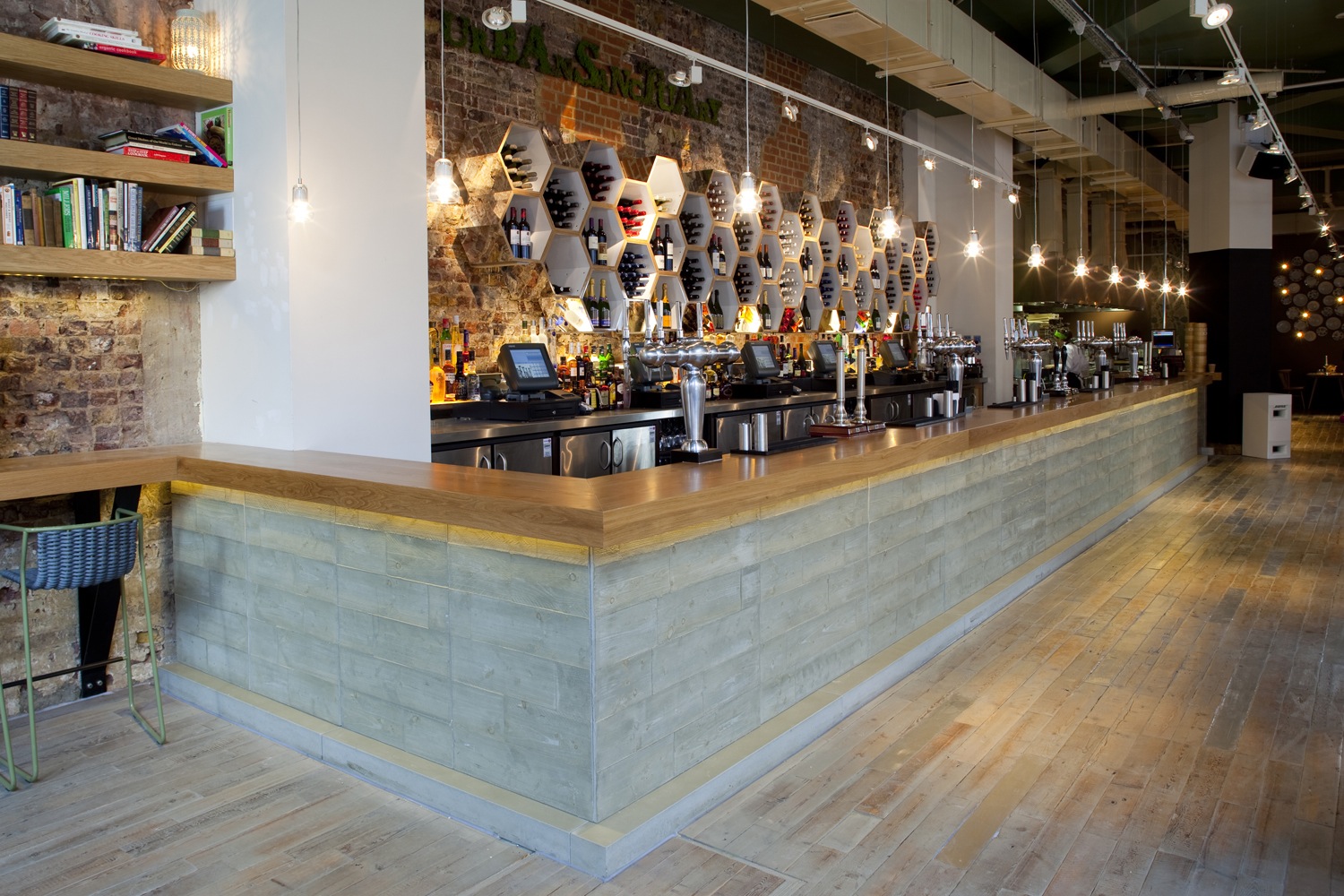 David tells me, in an eloquent and engaging manner, that his approach to mixology is the deconstruction of the ingredients and the botanicals in a beverage, then reincorporating the same flavours and tastes in a different way. For instance, he would find a way to reincorporate the coriander or the juniper berries of gin in an infused liqueur or sprayed with a retro perfume atomiser. The cocktail I tried is called ‘The Princess in the Tower’ – a champagne cocktail replacing the angostura bitters with peach bitters and the cognac with a violet liqueur. The bitters-soaked sugar cube at the base of the martini glass mixes with the champagne and creates a billowing bubble tower, pushing princess violet to the top. It’s delicious.

David and The Folly are bringing the real meaning back to ‘mixology’ with a dedication to experimentation and daily creativity. 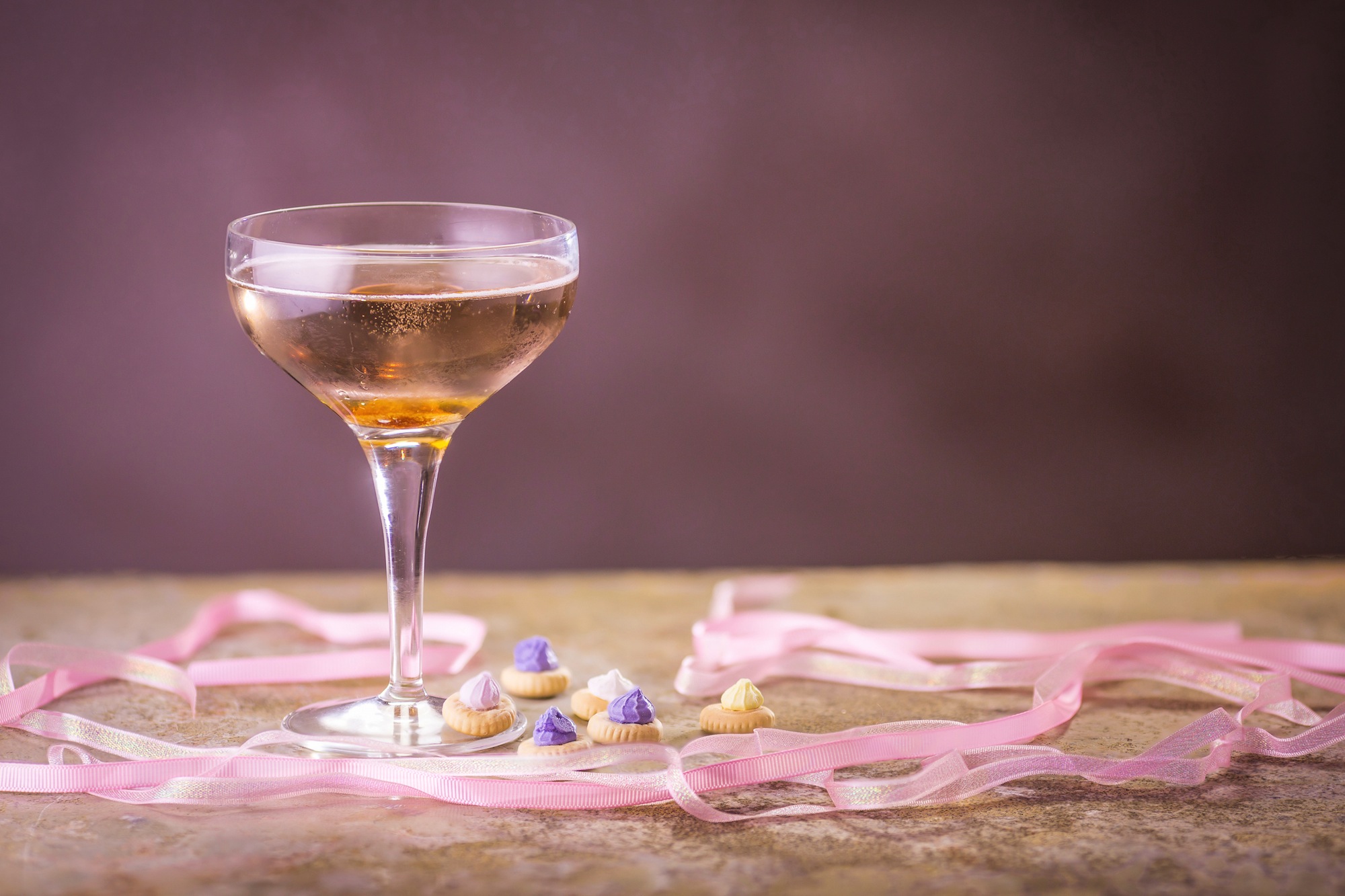 As I spoke with David and enjoyed my cocktail, out of the corner of my eye I was watching a girl who bore a striking resemblance to someone stood up on a #Tinderdate. Aside from the occasional glance up, she remained glued to her phone. Her thumb just kept gliding upwards on her screen as she browsed the doctored highlights of her distant acquaintances. She didn’t look at the menu, she didn’t appreciate the herbs and the mood lighting. She waited for twenty minutes then left. This article is about going to the Folly and trying David’s creations, but underlying that, it’s also about time you got off your phone, sat at the bar and spoke to the bartender because David’s way cooler than that douche who stood you up. So drop by and let your golden hair down with the Princess in the Tower.