If there’s two things we love here at About Time, it’s good beer and good puns. Whether it’s a witty topical name of a cask ale on a pub tap, or just a funny named can, we’re a sucker for a novelty beer (we’d put good money on someone releasing a “10 Downing Street BYOB” IPA any day now).

Appealing to these very niche interests of ours, craft beer legends Goose Island Beer Company have just announced the launch of a very special beer for a very special cause. Brewed in honour of a “beloved village goose”, ‘Derek’ is an IPA with a heart of gold. 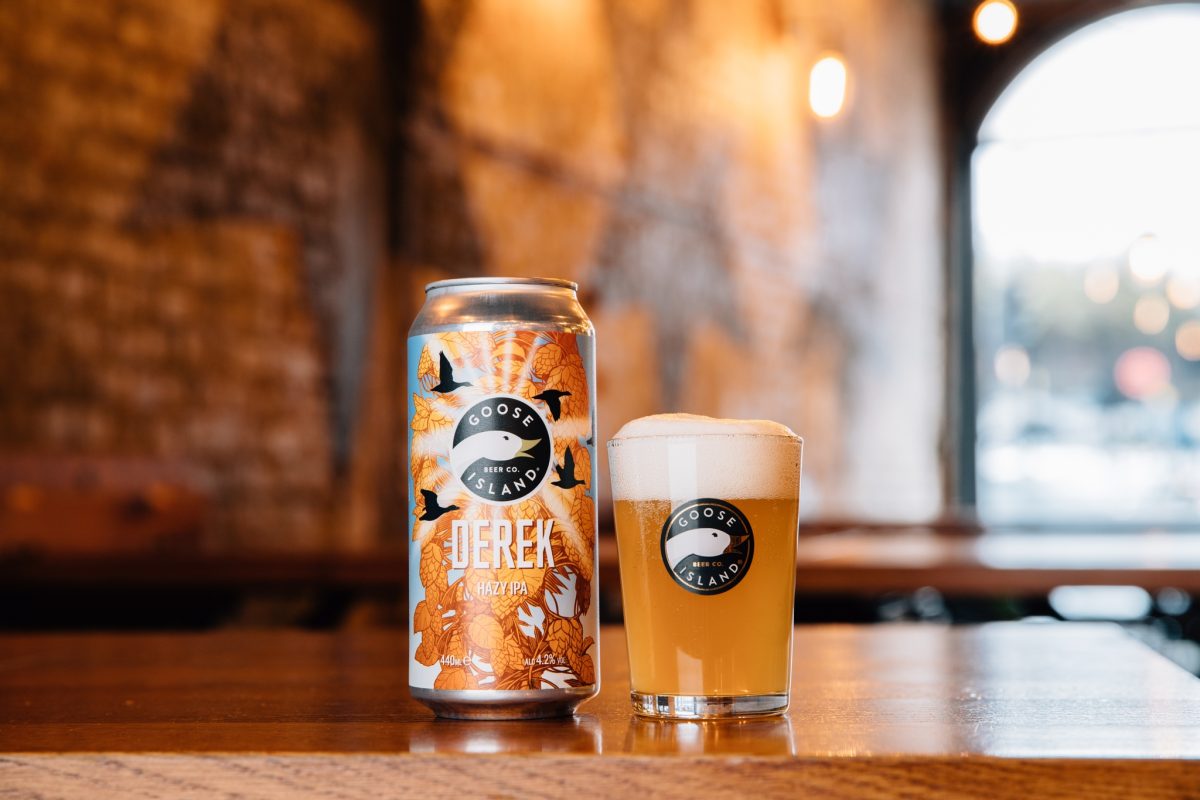 The story goes that Derek was a female goose that got washed into the marina of the coastal town Watchet, in Somerset. Unable to leave, Derek became a bit of a local legend, with townspeople regularly heading down to feed her Weetabix and vegetables (cute right!?).

At the tail end of last year, Derek, unfortunately went missing without a trace, so the good people at Goose Island are embracing their namesake and have brewed a very special beer in her honour, as well as raising awareness for a GoFundMe which has been launched for a Derek statue in the town. 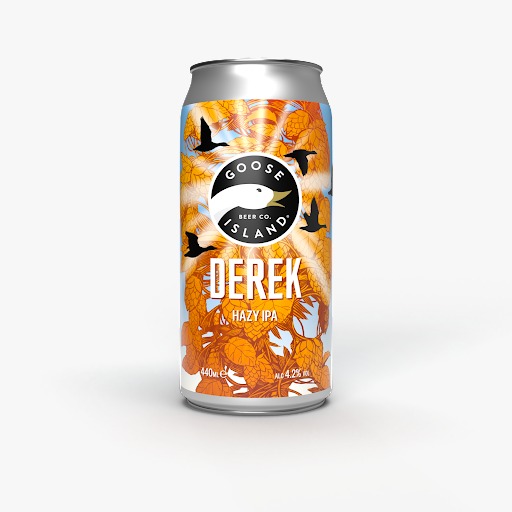 Derek (the beer, not the goose) is a hazy IPA and is the latest limited edition bev to come from the brewery, so only available for a short time. Proceeds from the sale of the beer will go to the wonderful Four Paws Charity, and well, who couldn’t ignore a beer for a goose!

RIP Derek, you will be missed.