Do you want to eat in one of London’s oldest Indian restaurants? Of course you do. As proof that new doesn’t always mean best, Moti Mahal stands proud in Covent Garden – a veritable institution of tried and tested techniques, perfect spices and personal touches. If you want a restaurant that plays homage to the small rituals which make Indian cuisine so special, then this restaurant is for you: from the salad that you make yourself at the tables, to the chai tea which is served for 4 kinds of different sweeteners (the honey is our pick) to taste, everything has a feeling of the bespoke. Shut your eyes, drink your chai, and for one minute, you could be miles away from Central London, somewhere hot, humid and exotic. 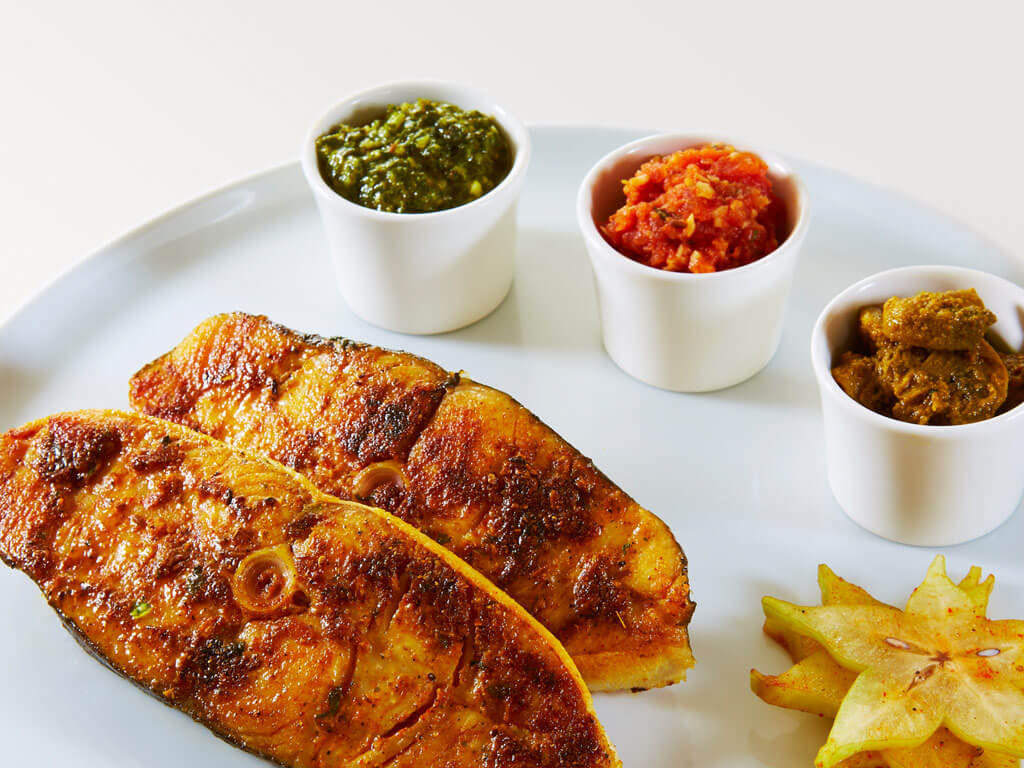 Moti Mahal opened 1959 in Delhi and in 2005 at 45 Great Queen Street in London. Head Chef Anirudh Arora recently launched The Grand Trunk Menu; having travelled the length of the sub-continent’s most significant and oldest road, stretching from West Bengal to north India and Afghanistan, he took the best of the rural recipes he sampled along the way and woven them into one lovely menu, and a cookbook to boot.

The food is based on traditional Northern Indian flavours and spices. Start with seared scallops, served on crushed lime and peas. This is a good entry-level dish as the spices aren’t too strong (a beautiful hint of cumin in the peas, no more) and warms the palette. Also try the crab and quail egg roll, which comes wrapped in a banana leaf. A lovely vegetarian started is the aubergine ‘steak’, a rich, oily sliver of vegetable goodness served with an unusual pear and clove chutney which brings out its natural sweetness. 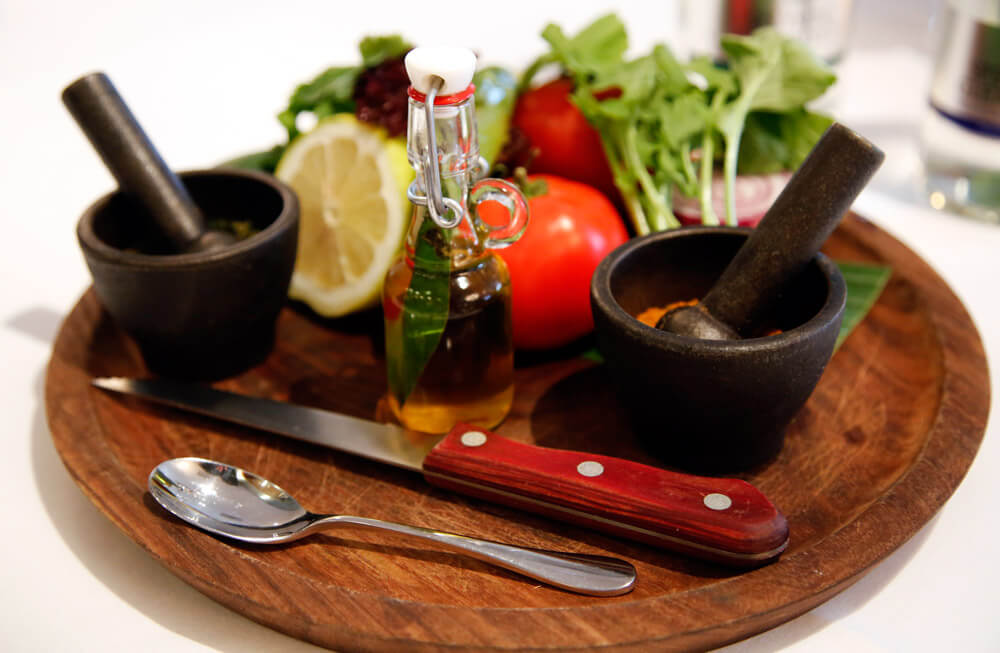 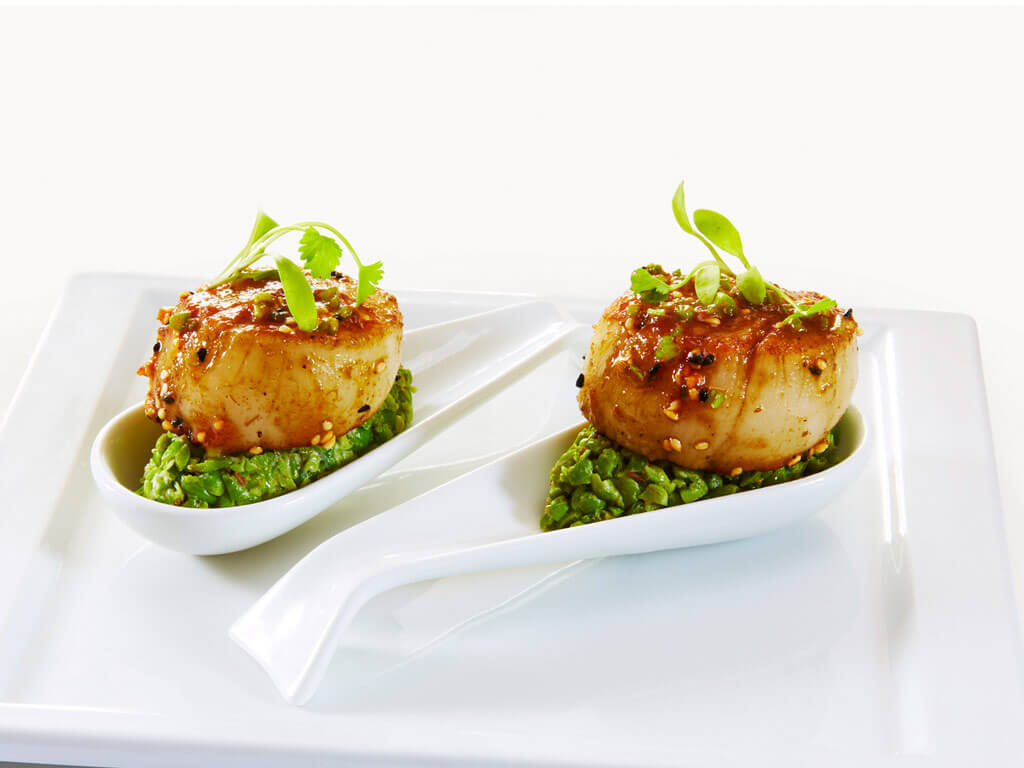 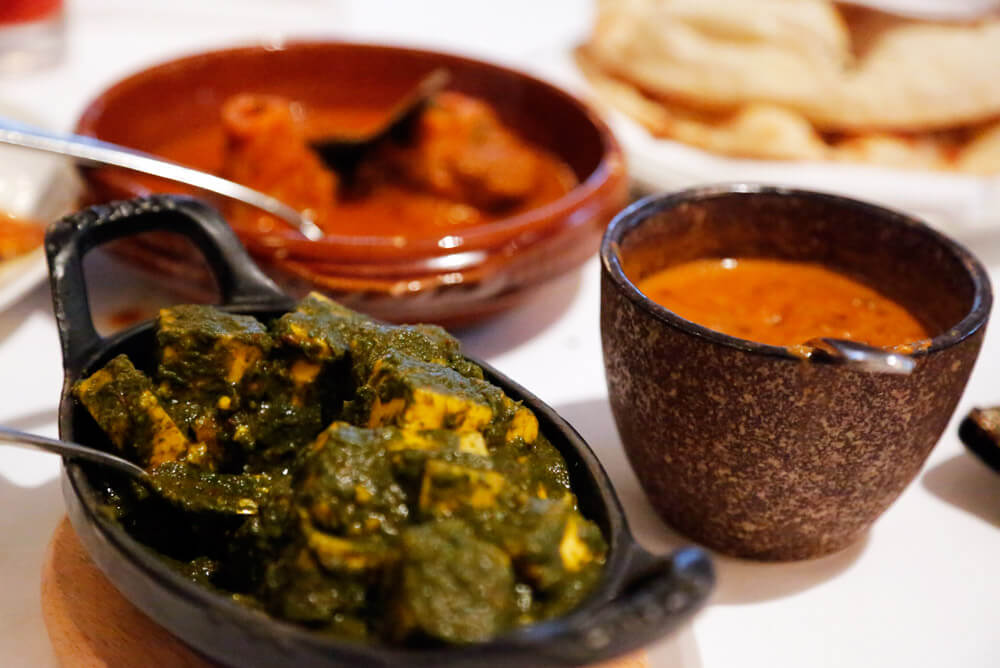 One of the restaurants highlights is their tandoori clay oven, which is used to cook bread and meats in an open kitchen. Order a mixture of tandoori and sauce-based dishes for main course; the finest are the tandoori king prawns, which are rubbed in pickling spices, before being butterflied and perfectly chargrilled. A winning curry dish is the paneer simmered with crunchy walnuts and a peppery tomato sauce; the sweetness of the tomato cuts through the creamy, rich paneer and the whole dish is beautiful. Another great version is the paneer with spinach, which is great for those on a low-calorie diet, as it’s healthy and lighter than your average curry. You can’t miss the chef’s baked tandoori breads, too, which are served piping hot and pudgy. 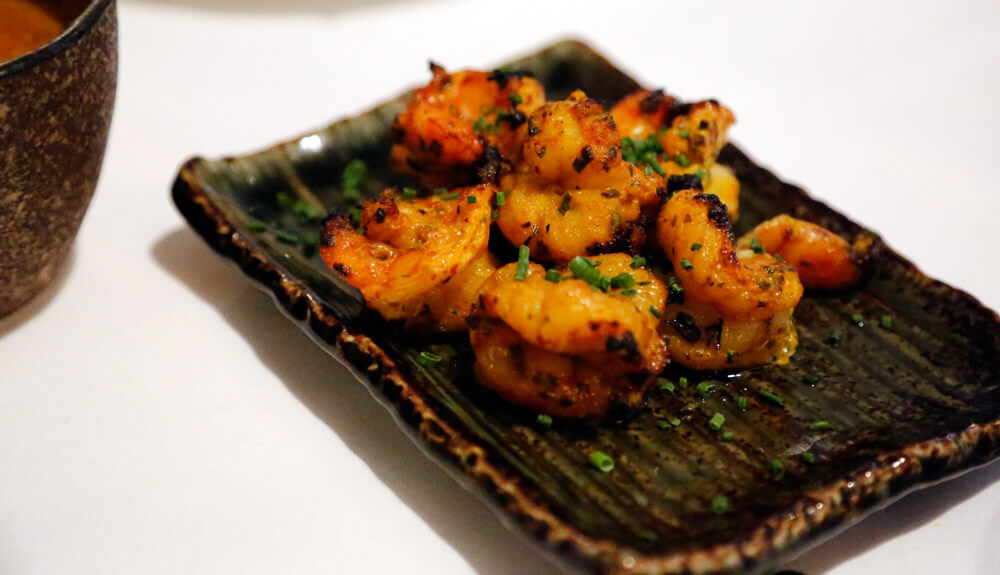 The puddings are themed around different areas in India; it’s an interesting way of taking a journey of this amazing country. Try the Kulfi, which are a traditional Indian ice cream on a stick – the rosewater flavour wins. Also try their ‘New World Dessert’ – a sticky date and walnut pudding, almost an Indian version of Sticky Toffee Pudding – with whipped cream and sugar dusting. Delicious. 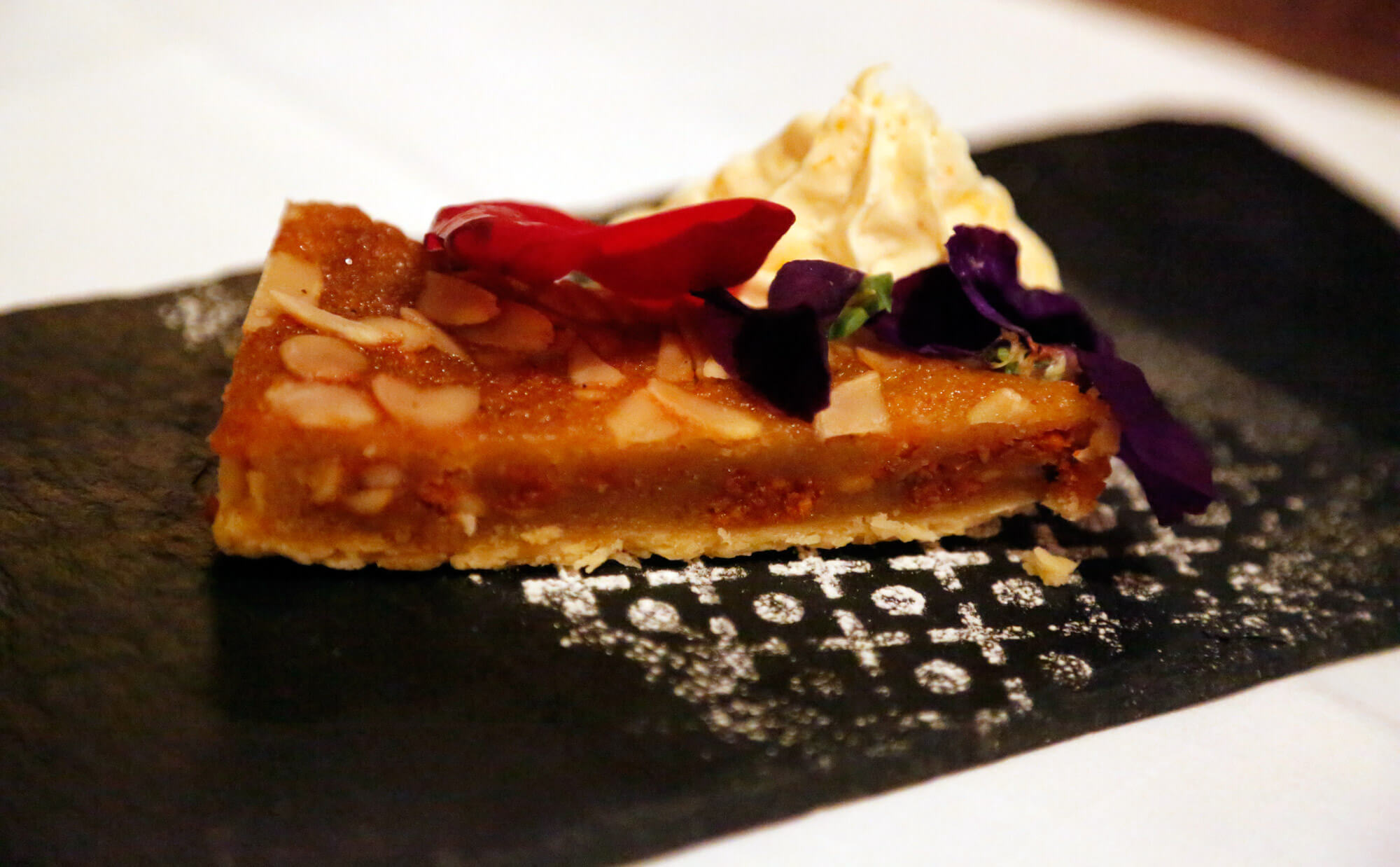 The restaurant serves a range of Indian-inspired cocktails; which are unusual, and perhaps not for everyone. If you’re shy, try the Sparkling Pear Williams, which is a yummy mix of fresh pear, thyme and Prosecco. If you’re bold, try the Gin Shikani, which is a punchy infusion of lemon, lime, mint, fresh ginger, red chillies, homemade cumin and black pepper syrup and gin, of course. For something lighter, finish the meal with some Indian Chai; we love the range of different sugars the tea is served with – it’s a final touch of personality that makes the meal truly special. 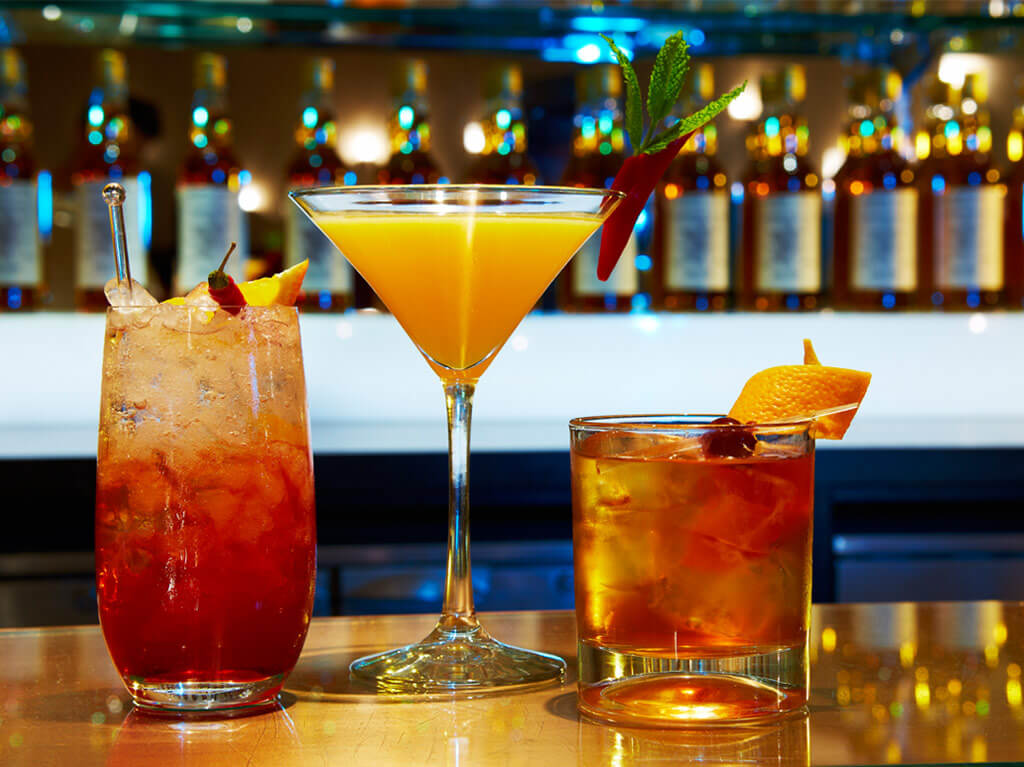 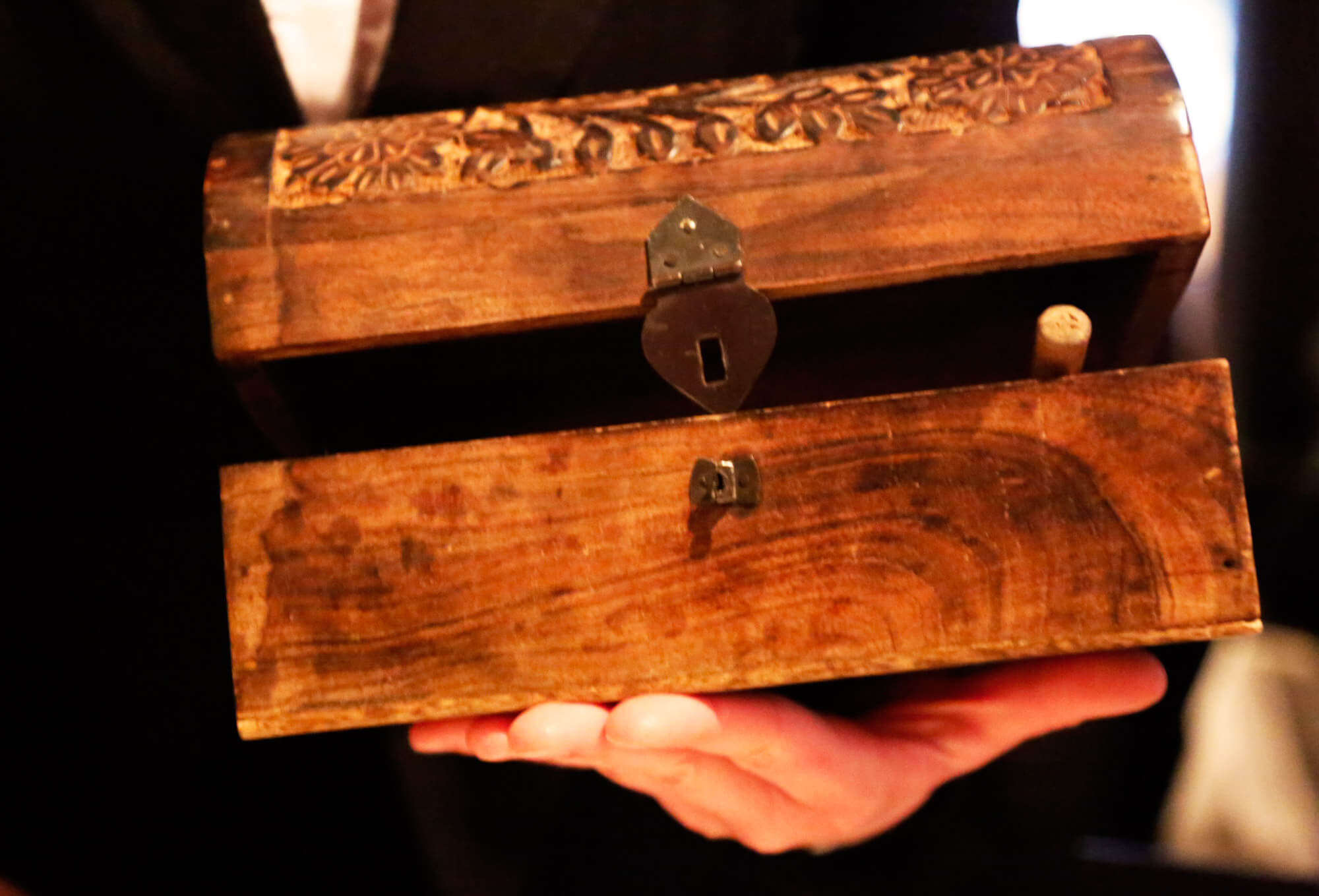 A special little restaurant, offering a taste of something so foreign, exotic and unknown that you could forget you are in London. This kind of experience doesn’t come cheap; it’s one to save up for a graduation dinner, anniversary or birthday, but do go, if you get the chance.

For more information and to menu perve, see here