Swift bar on Old Compton St has been open for a while now but with an unassuming exterior and the plethora of local competition you’d be forgiven for missing it. But you shouldn’t, you really shouldn’t. By a team who earns their stripes at the likes of Dead Rabbit, Milk & Honey and Callooh Callay this hidden gem ought to be next on your list. 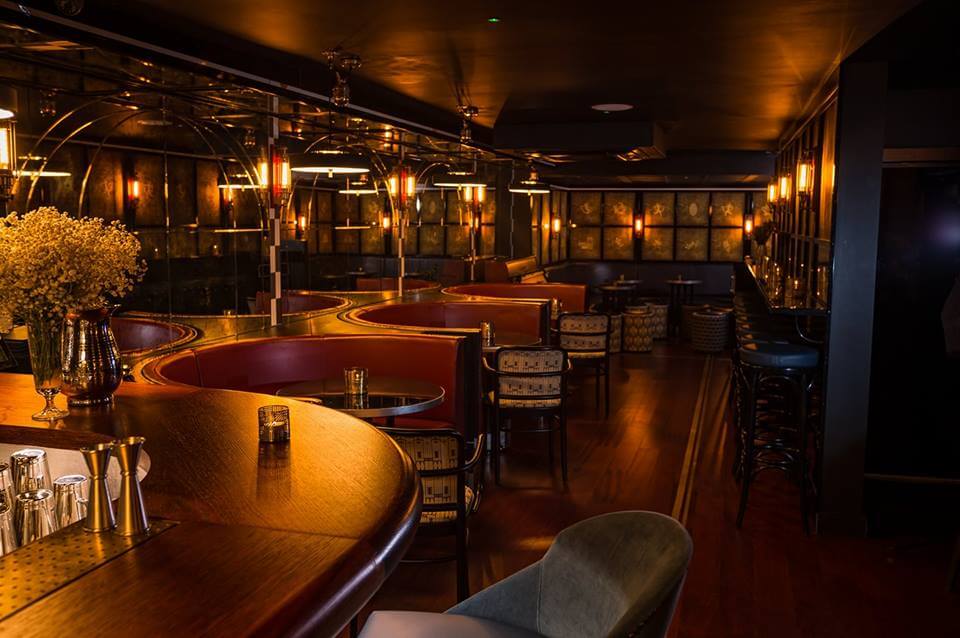 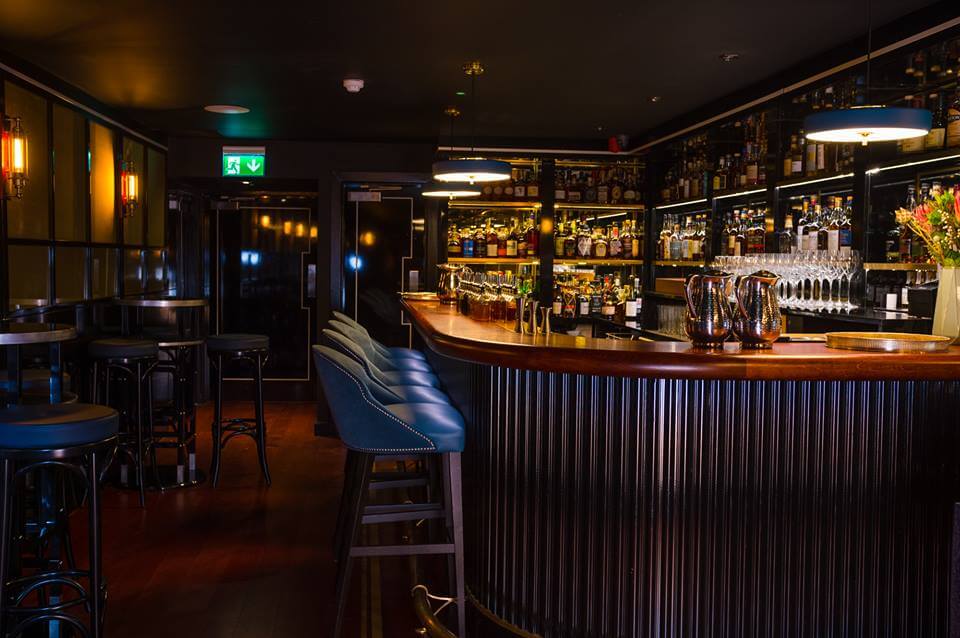 Upstairs is a big, bright room, mirrored on all sides and brimming with conversation. The bar up here would be at home in Venice or Florence, with weary workers revitalising themselves with ice cold beers and delicate aperitivi.

Downstairs and the vibe is totally different, the ceiling is lower, the lights are dimmer and the rolling boil of noise fades to a simmer. “Speakeasy” is a term all to often used, but it is hard to escape the feeling of it being a little bit illicit – like you’re in on some secret the others upstairs are not. 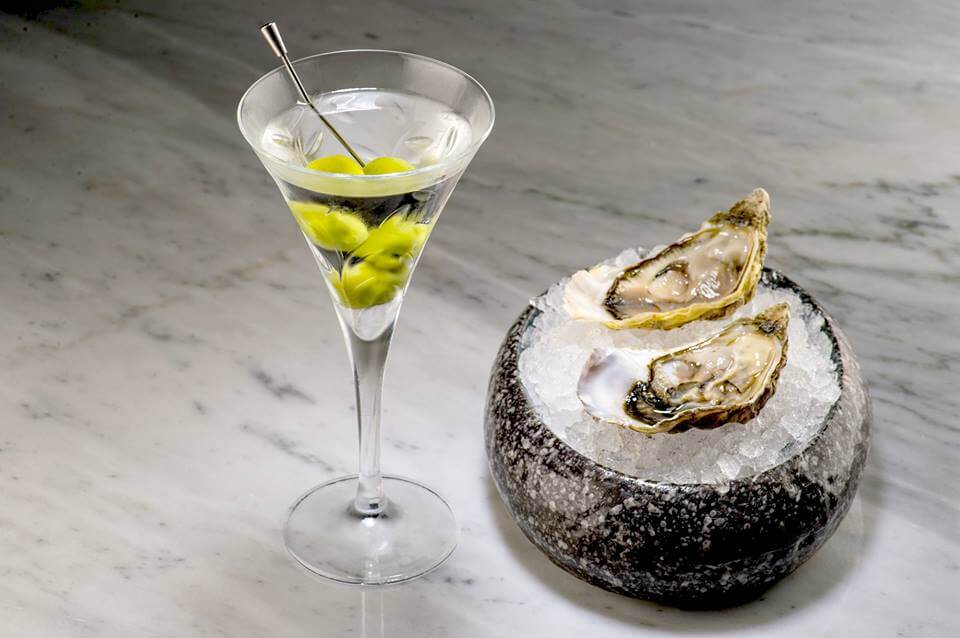 Riding solo for the night I sat myself at the bar, the walls of which are lined with a spectacular array of whiskies and the back of which lies a huge block of the clearest ice. The bar is cool, it’s sexy – the man next to me is eating a tray of oysters and drinking a Manhattan whilst he reads the newspaper – it feels like we could be in a Scorsese film.

But don’t for a second though think that this makes it pretentious or aloof. It wasn’t long before I had struck up conversation with my neighbour, over from Washington, who had sought out this bar especially on his day off and I was starting to see why. 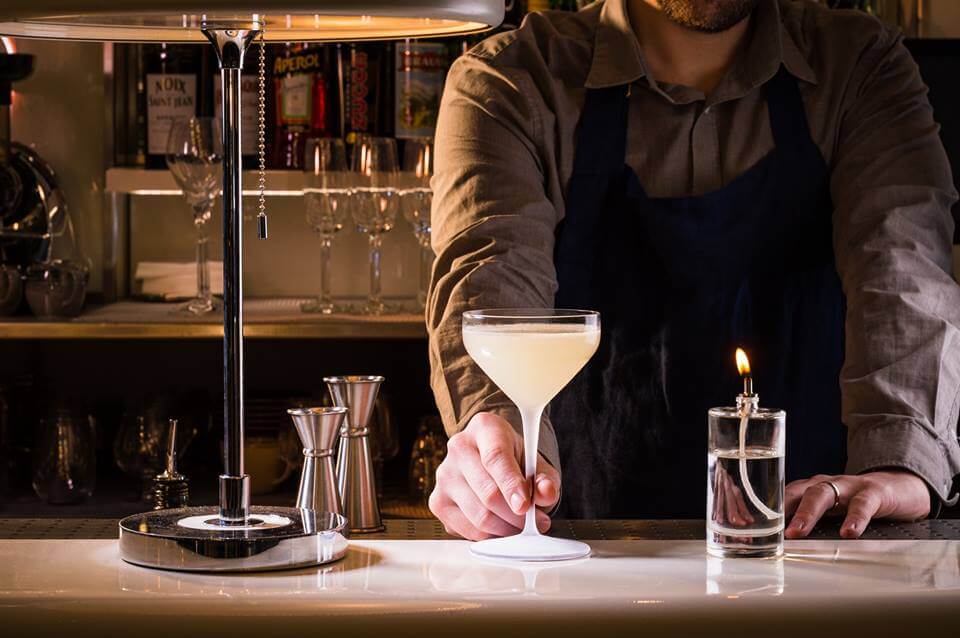 The cocktails are superb, ranging from modern classics to innovative house recipes drawing on global influence and dozens of their own tinctures and syrups. I started on an Old Compton; a short, punchy affair made from Rum, Cognac and rhubarb and just the ticket to warm the cockles after a long day. This though was outshone by two further drinks, beautiful, refined and bold in their subtlety. 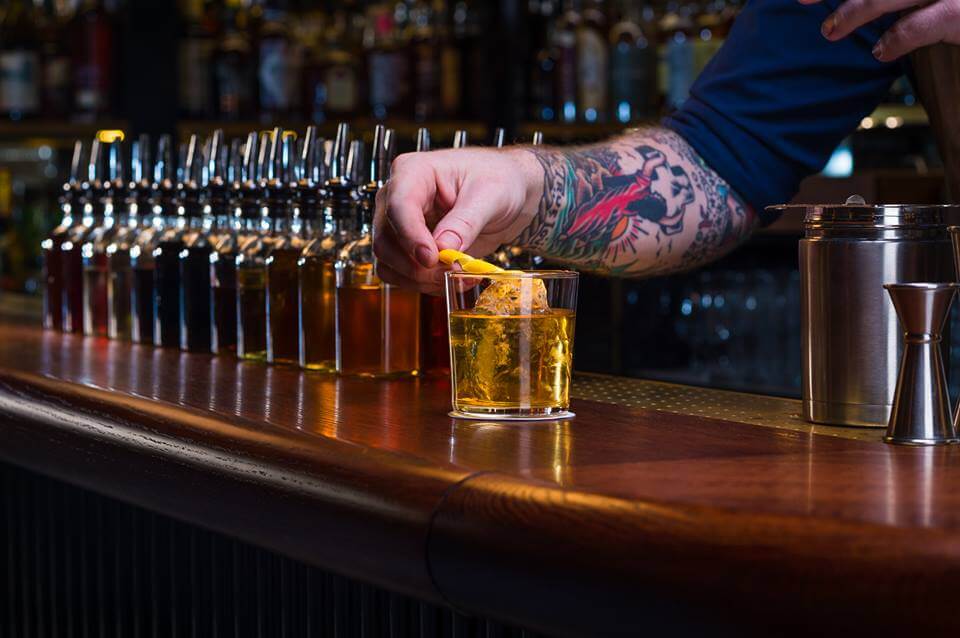 The first an Ice Maiden; Vodka, Lilet Blanc, pear brandy and Champagne – adorned with a chunk of ice hewn from the block at the back of the bar. The second a Mountain Spring; Vodka, pine aquavit, sake, jasmine and cucumber had me right in those mountains and was quite possibly the most refreshing drink I have ever had.

Whilst my latter choices were quite delicate there is a clear leaning to the dark side here and whisk(e)y in particular with nearly 300 varieties adorning the walls. Their range runs from inexpensive blends to the highest top shelf but all are priced to be enjoyed; as Bobby the barman put it “this isn’t a museum, these were made to be drunk” and many are sold at cost. The list spans the globe and includes a mystery strength bottle of something called Hannisville – a barrel of which was discovered recently and is thought to have been distilled during the American Civil war (making it more than 150 years old) and is a snip at £100 a measure!