Exmouth Market has, for a long time, been one of the best food and drink spots in London. It hosts a number of the capital’s best restaurants including Moro, Morito, Berber & Q (a personal favourite), and the charming local greek hotspot, Kolossi Grill. There have, however, been some worrying developments recently. As someone who lives on a street with not one, not two, but three Prets (all within 100 metres), I was disappointed to see them opening another chain in an area currently dominated by small and independent businesses. 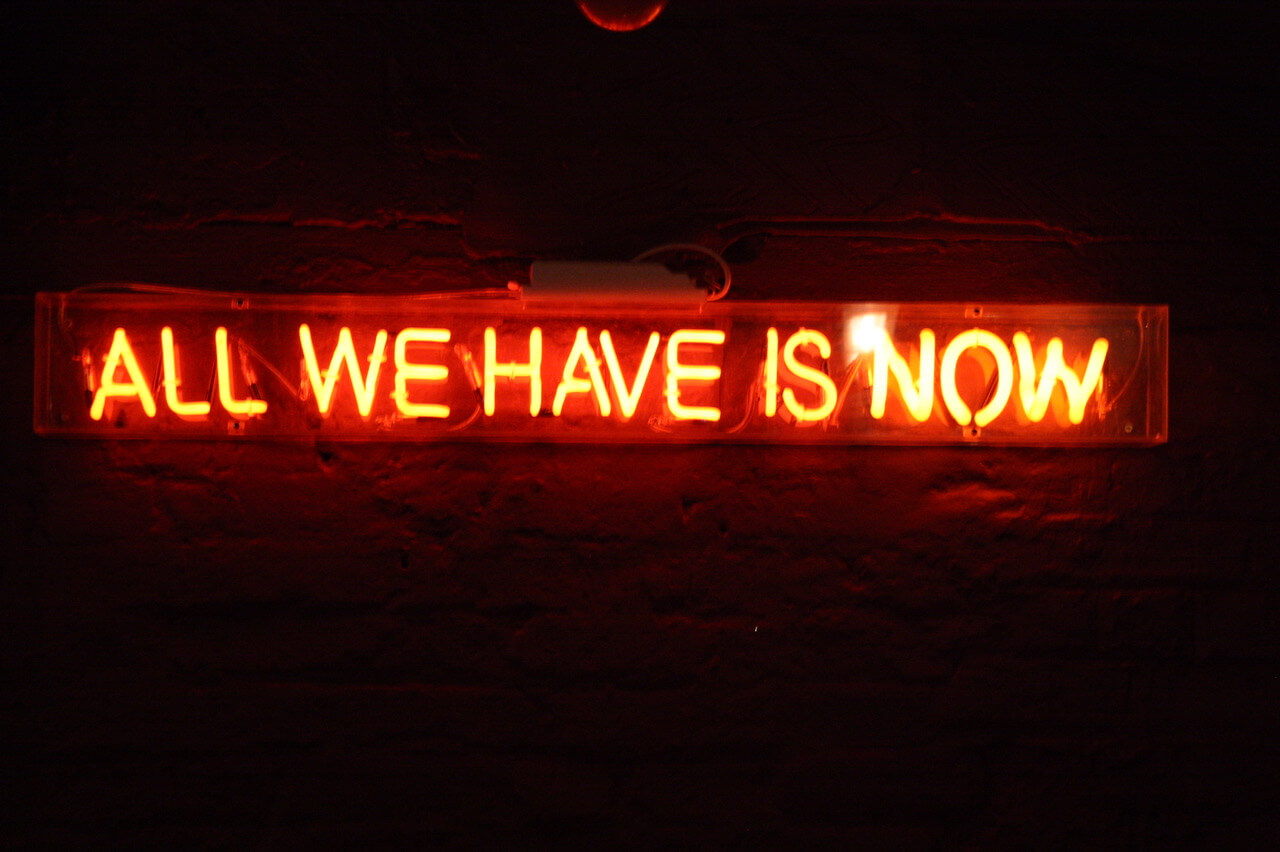 One spot that has changed hands several times over the years is the corner near Farringdon Road. Once a steak restaurant ‘Dollar’, it’s now occupied by popular trattoria Paesan. Both Dollar and Paesan faced the same problem with this location: what to do with the large space basement space that comes with the great ground floor locations. We all know basements often don’t make the best restaurant locations, and it can be tricky to entice passing trade down to your basement bar. 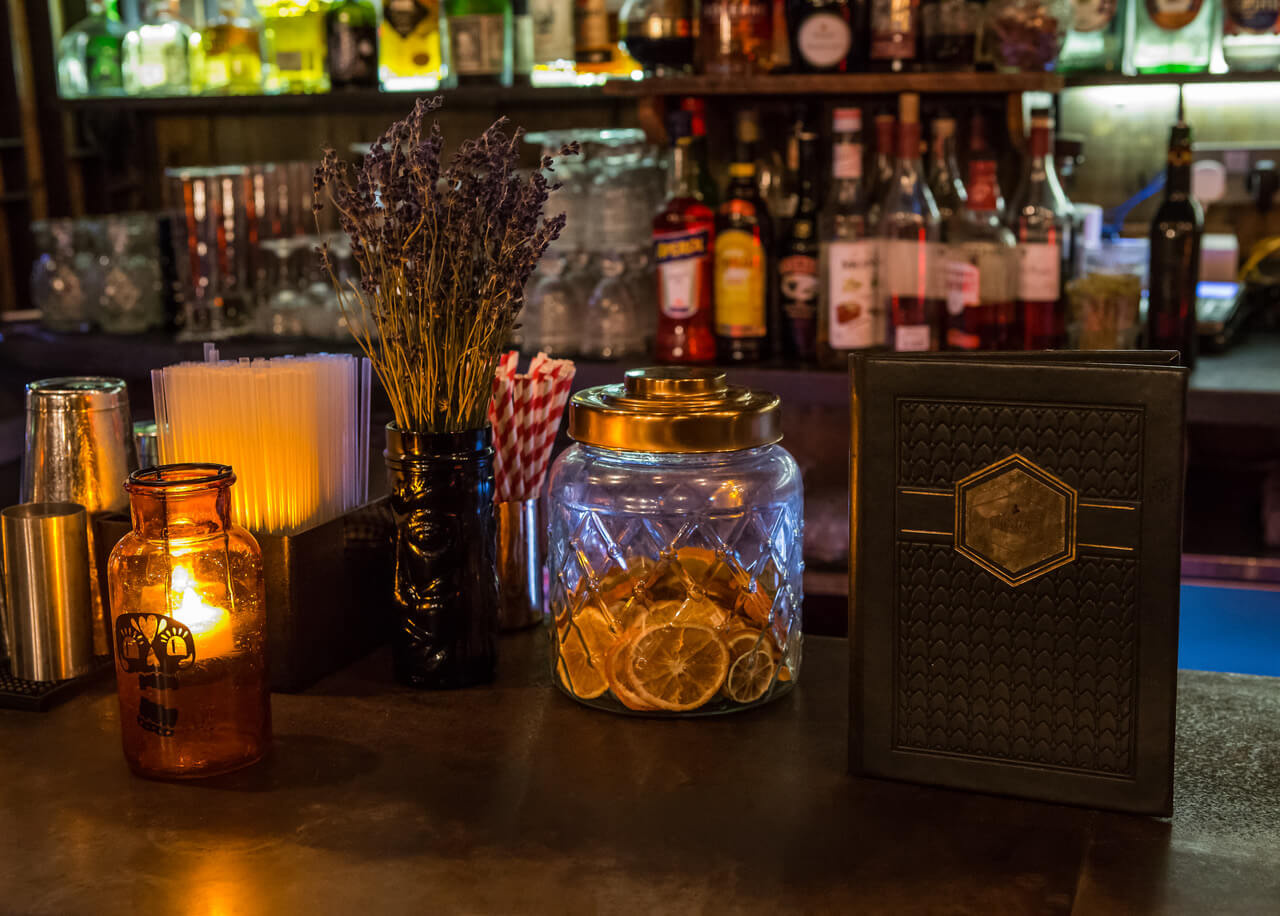 Enter Hester’s Hideout. As the name suggests Hester’s is reached through a separate entrance carefully disguised on Farringdon Road. The bar is actually named after Kate Hester, the first person to coin the term ‘speakeasy’. This speakeasy actually describes itself as an ‘immersive cabaret and cocktail destination’ which might just be intriguing enough to tempt locals down the stairs and into the unknown. When we first arrived (just 10 days after they had opened) it was pretty quiet which is never great for a Saturday night, and I began to worry that despite their best attempts this would be another near miss-use for this space. I couldn’t have been more wrong. 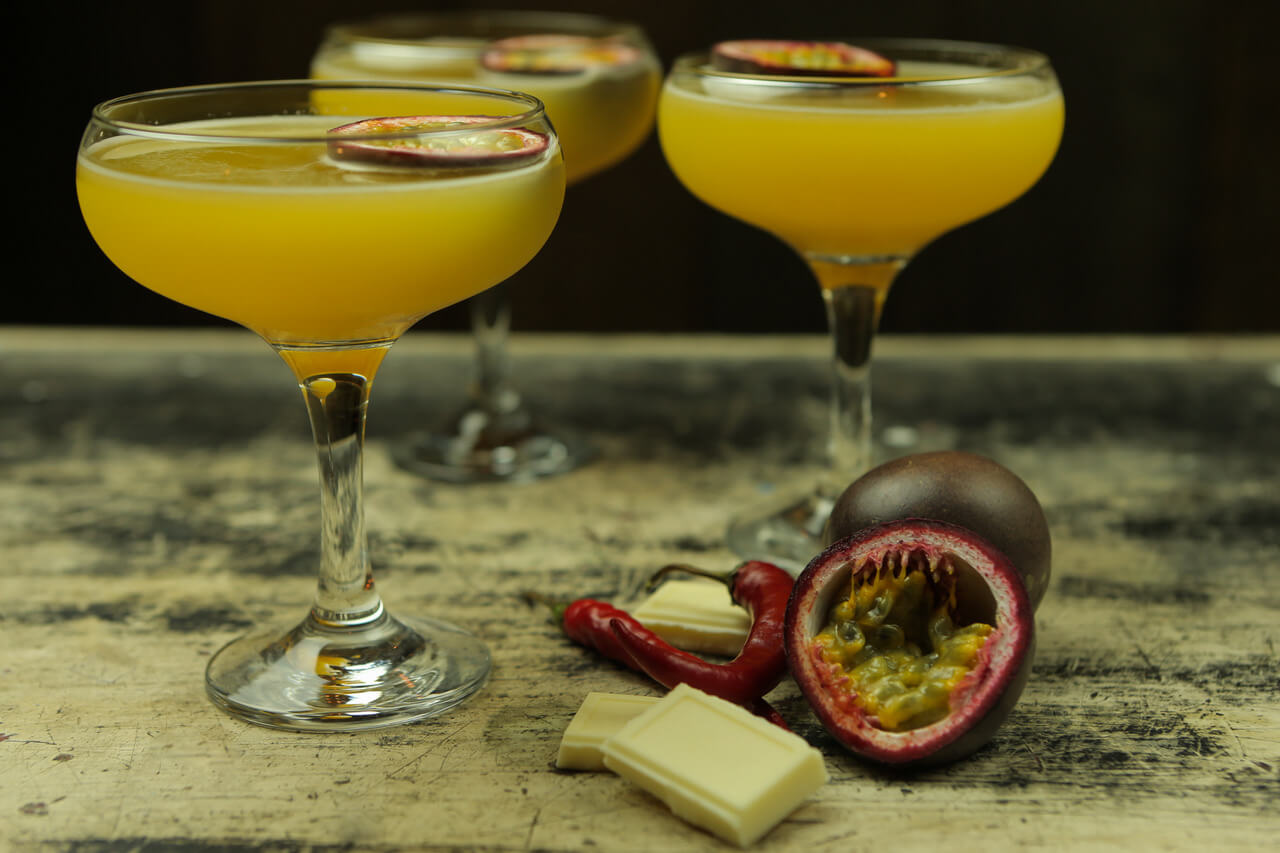 Firstly, the staff at Hester’s were incredibly knowledgable but also friendly and passionate about this project. That came through in everything; from their excitement above the live acts (which take place Thursday, Friday and Saturday), to their readiness to recommend cocktails and even create ones off menu. The cocktails are a tribute to the old classic serves, they’re all homemade (right down to the syrups) and, most importantly, delicious. After our first round the bar started filling up and the room transformed from a basement to a buzzing, fun Exmouth Market worthy bar. With their late license, this will be a great place to come with friends and settle in to the small hours with delicious drinks and live music. 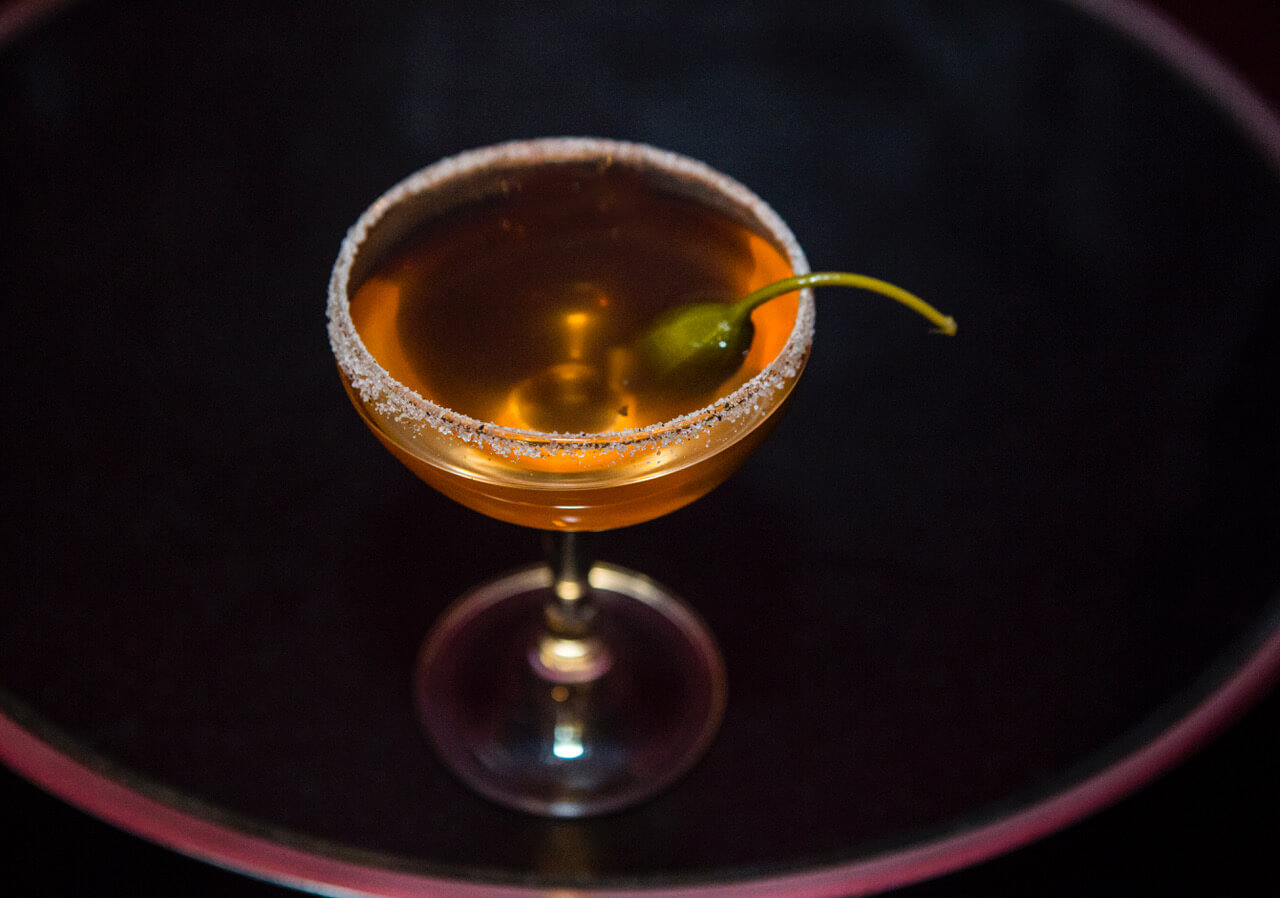 Small, unusual, creative venues are exactly what the Exmouth Market area should be about, and I’m pleased to be able to say that with the arrival of Hester’s Hideout the tradition of great venues continues not just above ground, but now under it too.