Chiswick, hardly the beating soul of London’s nightlife scene. The tree-lined avenues, and streets with independent boutiques is what Chiswick is known for. Until now, that is. 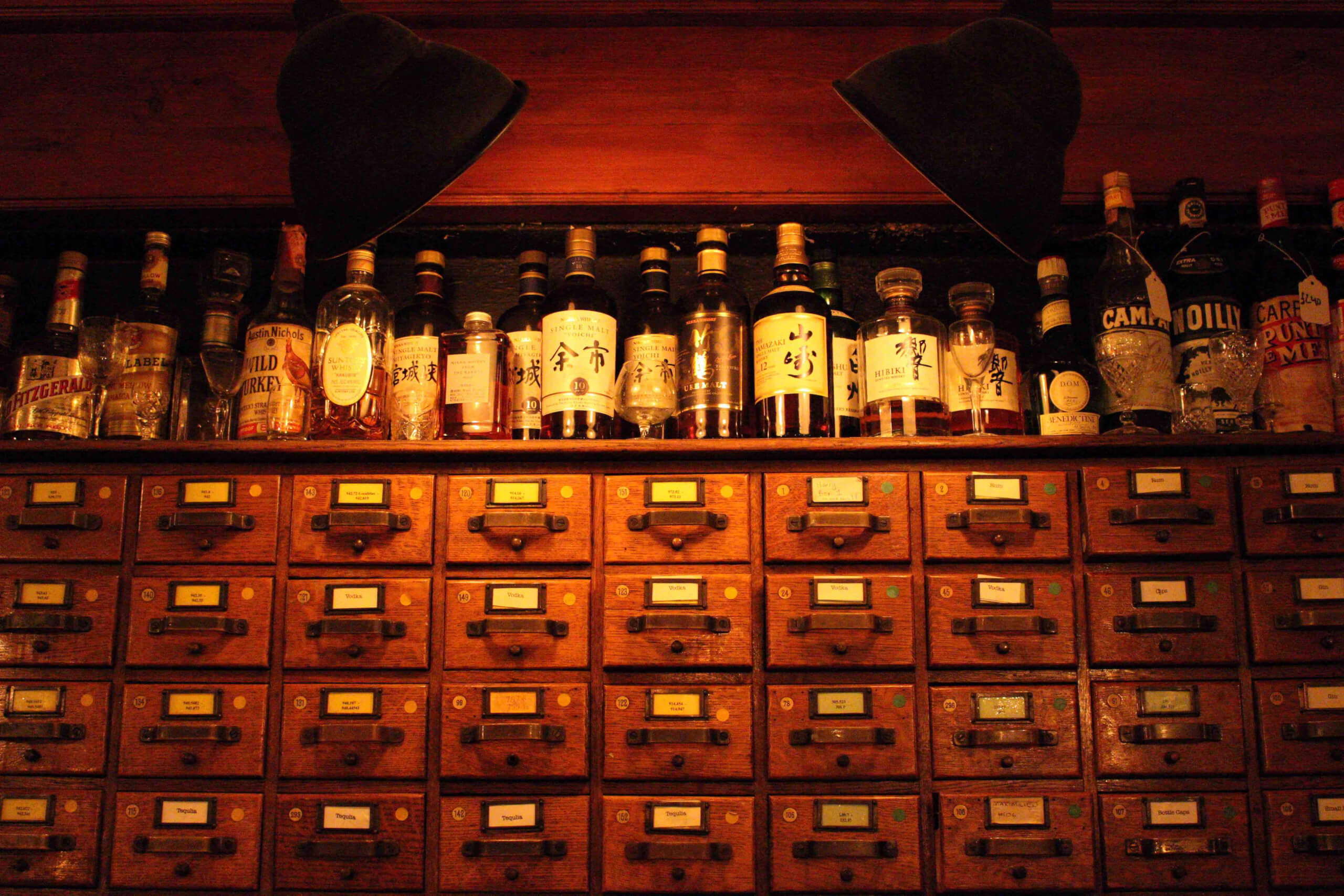 Evans and Peel Pharmacy: The Lowdown 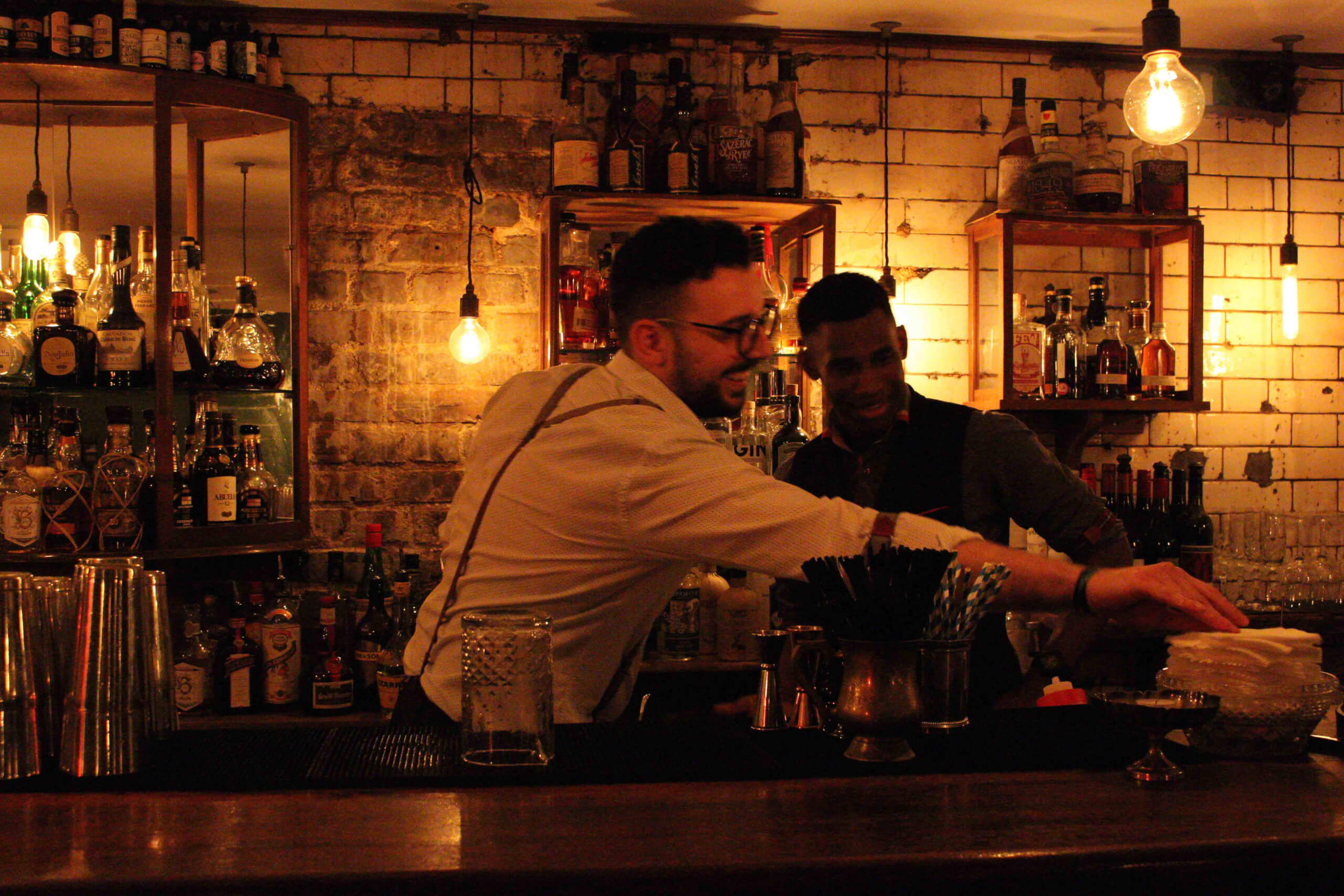 Getting in is almost a Crystal Maze challenge (just look out for the themed Pharmacy frontage). Make sure you ring the doorbell, and from there you’ll be greeted by the legendary pharmacist. There’s a secret password for those in the know (to get in the know, fill out your ‘medical conditions’ and when you’d like an ‘appointment’ here). After you retell your secret password, you’re escorted straight into the bar through the pharmacy, as the windows simultaneously black out to preserve its secret identity. 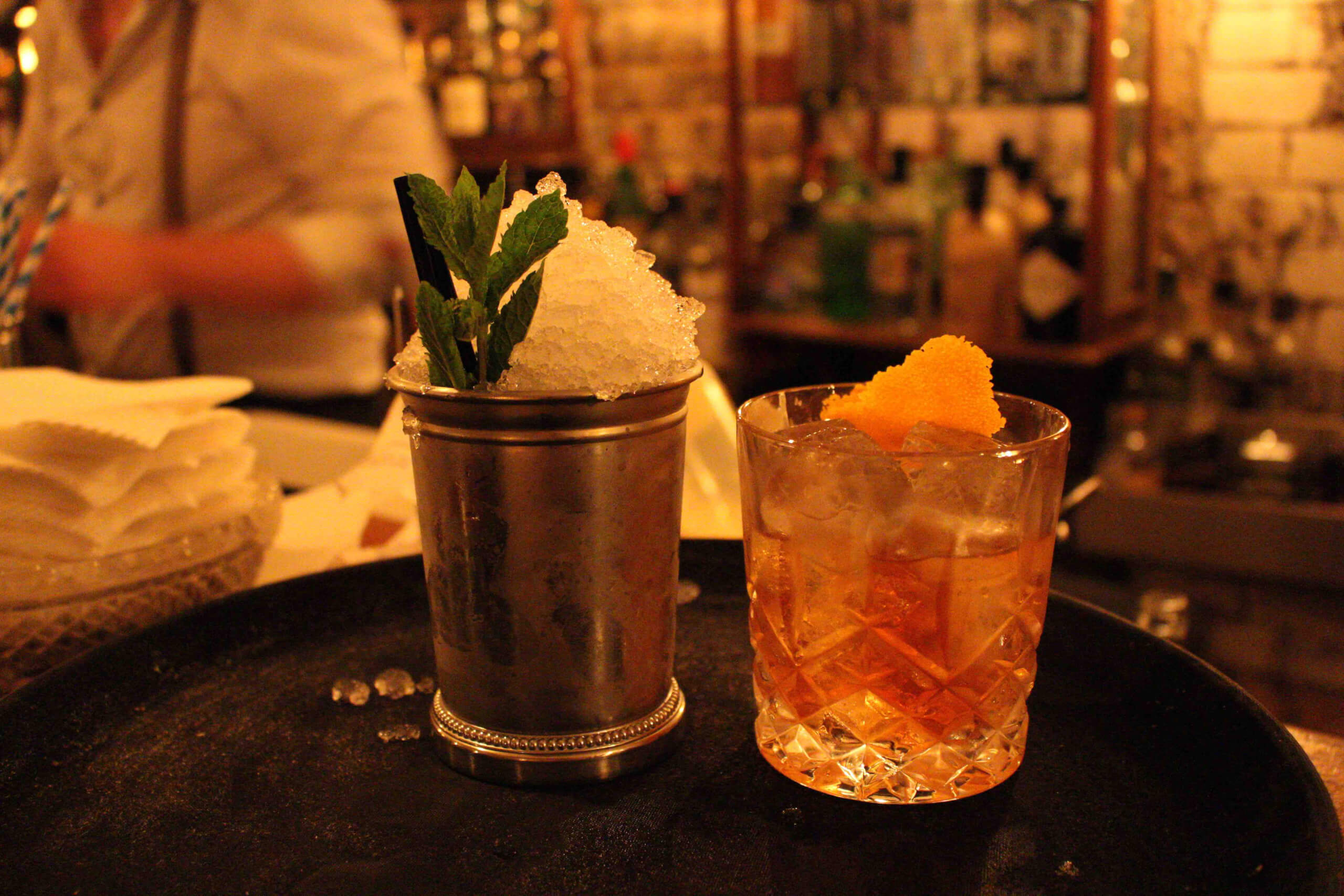 The cocktail list at Evans & Peel Pharmacy features variations of the classic Old Fashioned, as well as innovative pharmacy inspired creations from the in-house bar team. Vintage Japanese whiskies and intricate spirits are on offer for those looking for something different, as well as sophisticated wines and Champagnes. Make ours a French Martini.

In keeping with the 1920’s theme, the food menu is brimming with old school American classics. In true Evans and Peel fashion, US grilled cheese sandwiches arrive in a cigar box with smoke seeping out of the side. 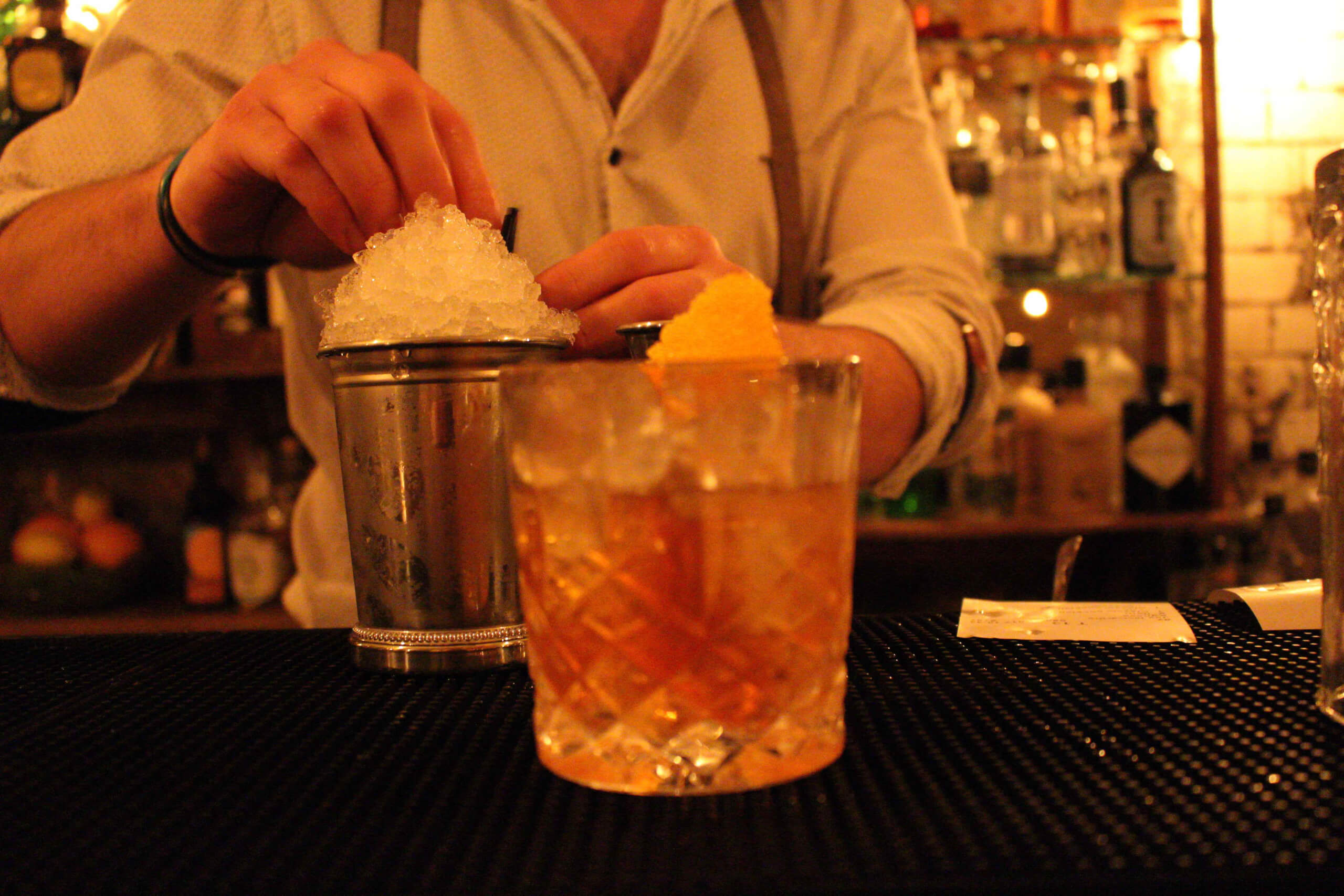 To celebrate the new opening, from 21st – 27th August anyone who makes a reservation and follows the Evans & Peel Pharmacy Facebook and follows @evansandpeel Instagram will receive 30% off their total bill within a 90 minute appointment.

Receive 50% off at the Pharmacy if they visit the Evans & Peel Detective Agency and ask for the Penicillin prescription from the Detective.