Craigellachie is releasing a 51-year-old single malt Scotch whisky (its oldest whisky yet), and in show of goodwill/feeling nice, the team will be sharing it with whisky lovers for free – dram by dram – at Bar 51, a tiny pop-up ‘bar within a bar’ at Milroy’s of Soho, London.

Taking place from 26th– 28th November, there will be 150 seatings available over the three evenings, with reservations available through a lottery system. To be in with a chance of nabbing a seat, sign up here. Entries will close at midnight on Monday 19th November, after which lucky individuals will be chosen at random to visit Bar 51 for this once-in-a-lifetime opportunity. 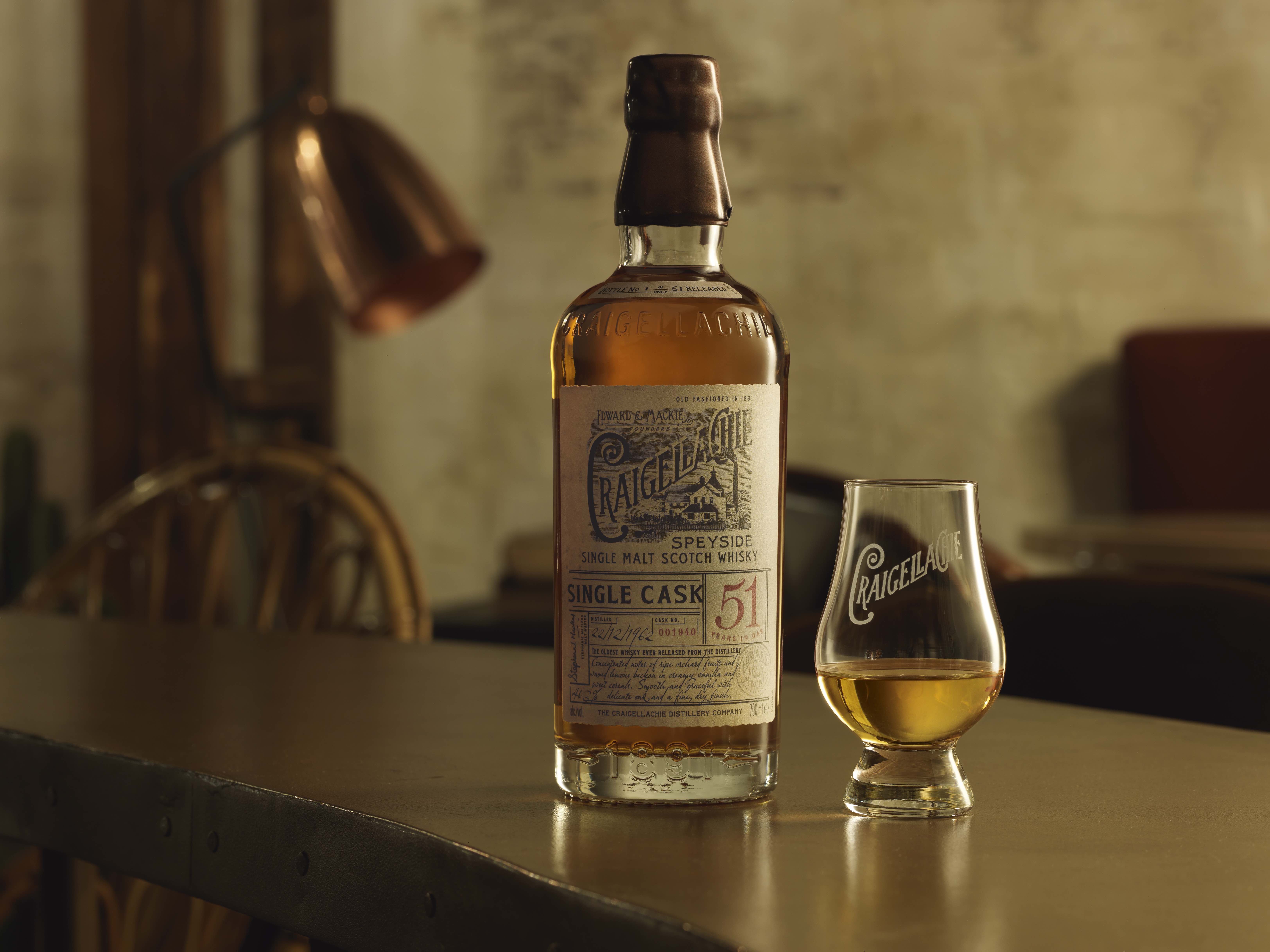 Known as “the bad boy of Speyside” Craigellachie has always rebelled against modern day whisky norms, believing that whisky is made for drinking and enjoying with chums, and not for sitting on a shelf collecting dust. And this is why Craigellachie has decided to share its newest oldest expression and avoid having an exorbitant price tag attached to it. With similar aged whiskies retailing between £1,500 and £38,000, Craigellachie is instead ensuring that whisky this good is enjoyed straight away. 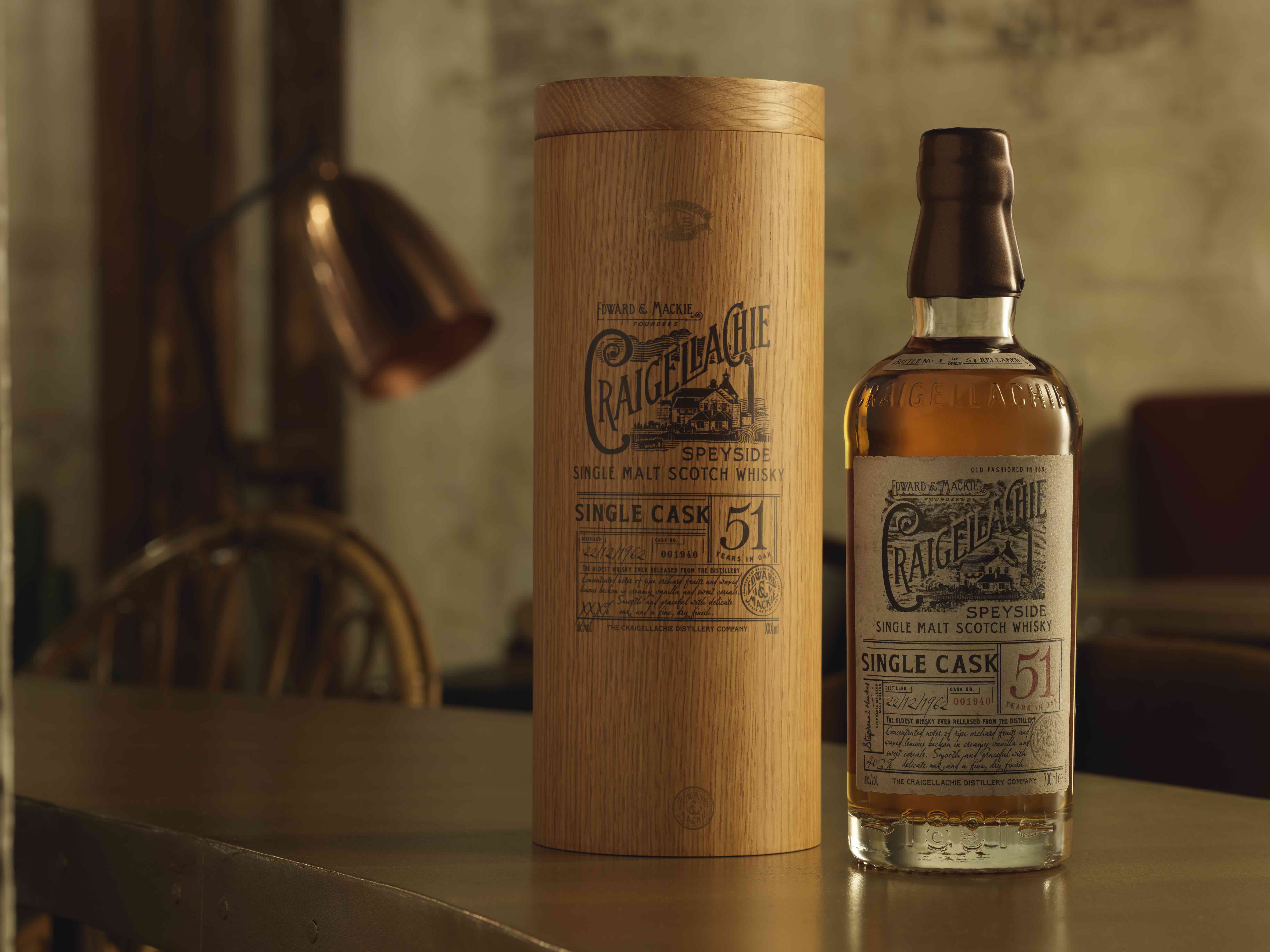 Bar 51 – which is debuting in London before travelling to Australia, South Africa and the US – will feature just six seats and the space will be transformed into the world of Craigellachie. Fittingly taking place at London’s oldest whisky shop, the opening night also coincides with Craigellachie’s co-founder, Peter Mackie’s birthday. The cosy quarters will bring everyone over a dram of whisky that’s patiently waited 51 years to be enjoyed, with other whiskies from the range also available including Craigellachie 13 and Craigellachie 23, all at no cost.