We’re getting ahead of ourselves, we know. But hey, it never hurts to be prepared. Fill your diary with these amazing new restaurants hitting the London foodie scene: 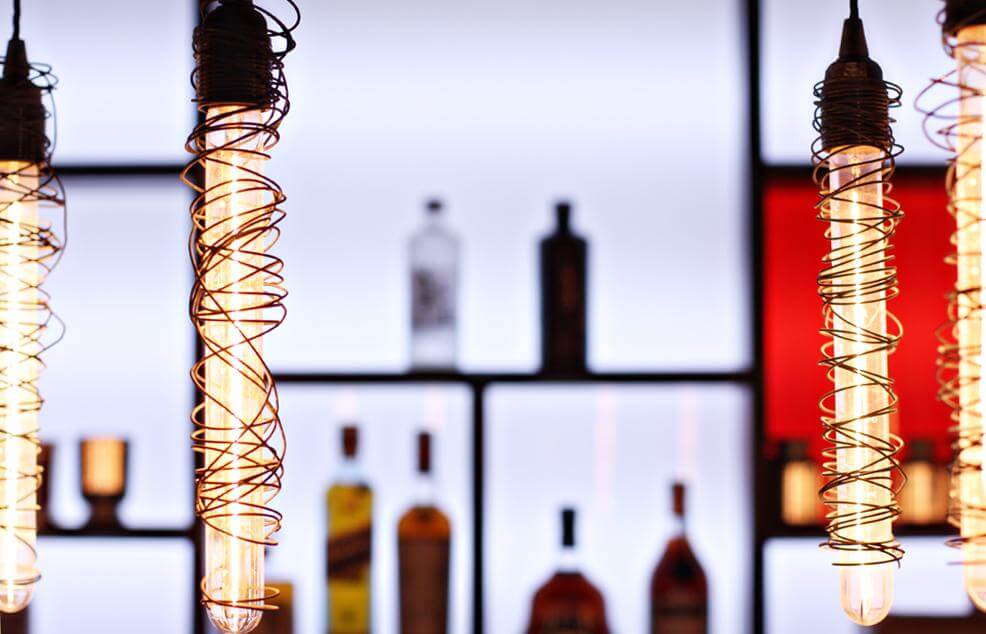 What: Leading 2015’s Korean food movement, Korean-American chef and presenter Judy Joo will open Jinjuu in Soho in January. It showcase her interpretation of gutsy Korean food and flavours with signature dishes of KFC – Korean fried chicken – and flavour bomb “Anju” snacks including Korean tacos, and pajeon pancakes, will be served alongside Soju cocktails and Asian beer served in the bar upstairs.

Eat: Downstairs guests will be able to indulge in Korean sharing platters, such as barbecued meats prepared on the open kitchen grill and wrapped with lettuce. Nom. 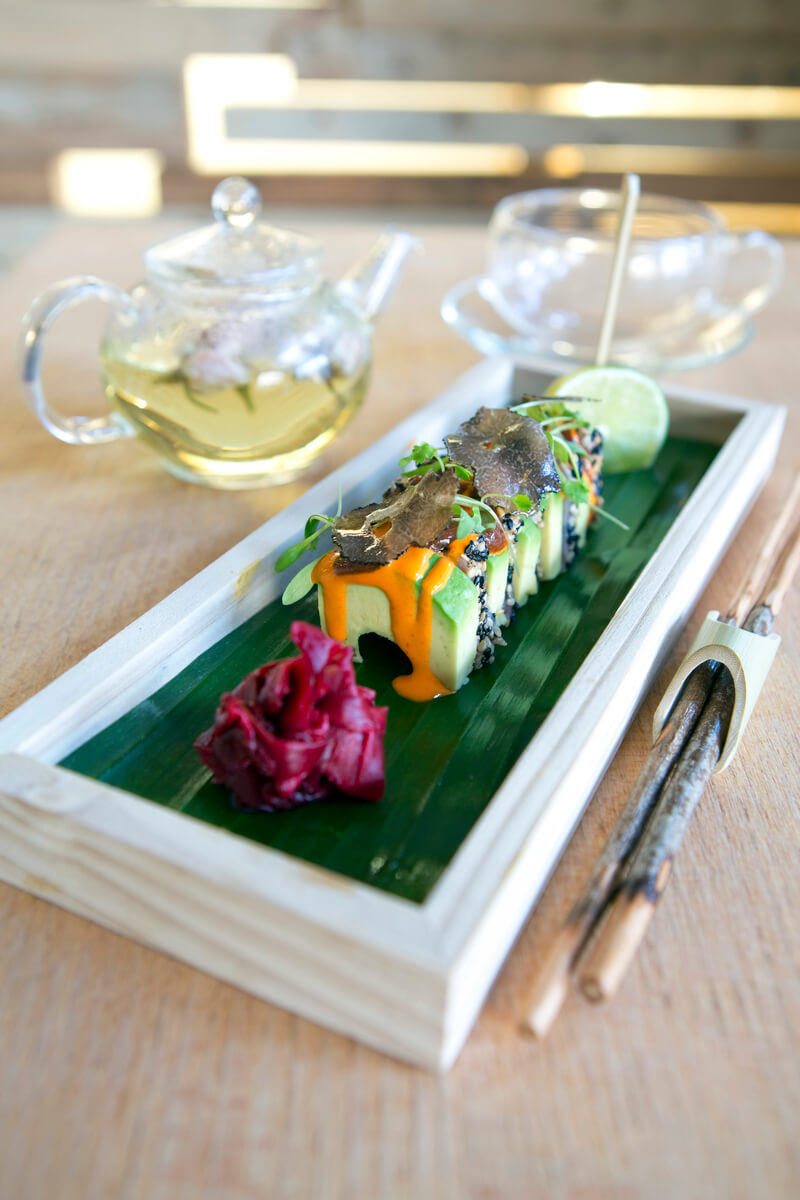 What: On 5th January, Amaru will open at St Katharine Dock. The compact new all-day eatery serves top quality light and healthy Japanese cuisine with a Peruvian twist. Ceviches, sashimi and salads take centre-stage on the entirely raw menu with prices starting from £4 for sushi, £5 for salads and £6 for ceviche.

Eat: Referred to as Nikkei, the cuisine balances the delicate classics of Japan with flavours of Peru by combining new world ingredients from both cultures. As well as takeaway, Amaru will offer seating for up to 15 and al fresco dining on the dock in the summer months. 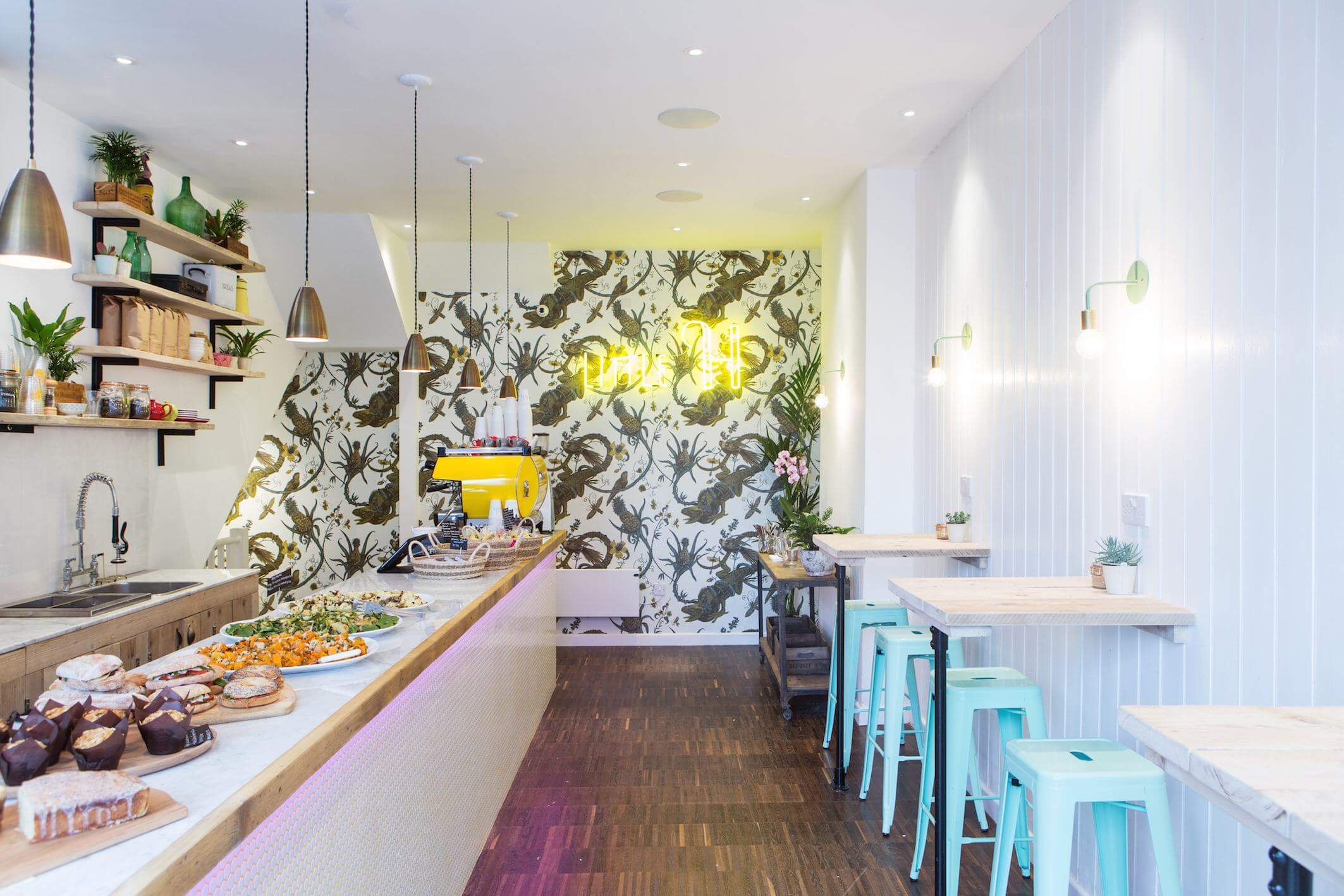 What: From the creators of Hally’s, this January, Little H will open in Parson’s Green, bringing a slice of sunshine to London. Inspired by California and Cape Town, the new hip and healthy hangout will couple fresh, homemade, daily eats, with edgy interiors and a relaxed, beach-style vibe.

Eat: Little H will adopt a farm-to-table approach with emphasis on quality, locally sourced ingredients. From vegan bircher breakfast pots and smoked salmon bagels, to fresh juices, smoothies and daily changing salads, Little H’s menu is light, interesting and accessible. Seating 12, the cosy café will bring the outside inside to create a beautifully fun and relaxed space.

Little H officially launches on 12 January 2015 and will be open daily until 5pm (opens 7:30am on weekdays and 9am at weekends) to eat-in and take-away.

4. For a Juice Fix: PRESS at Selfridges

What: This January is set to be a juicy one as PRESS – the ultimate “LA to London” cold-pressed juice brand –-moves into Selfridges. Taking a permanent residency exclusively in the Food Hall from 5 January, PRESS, which prescribes a “life in balance”, will support our busy lives with some daily nutritional-TLC.

Eat: Co-founded by friends Ed Foy and Georgie Reames, who met whilst living in LA, PRESS will launch with a range of six lifestyle Tonics – Wellness, Hangover, Energizer, Immunity, Beauty and SX – each which have been designed to remedy specific body conditions, as well as five categories of juice blends, leche “milks”, tonic shots and Californian health shakes and juice cleanses.

5. For Following the Chefs: Carousel 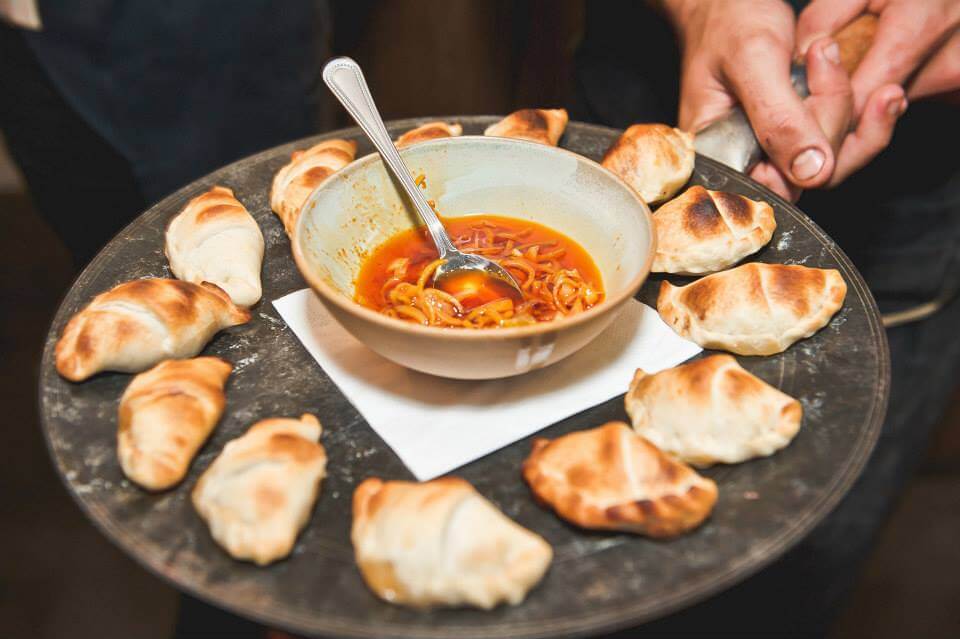 What: Carousel, the Marylebone restaurant and culinary hub for emerging chef talent, has announced its guest chef series ‘Carousel presents…’ in 2015. Between January and April, the cool restaurant space on Blandford Street in Marylebone will play host to some of the world’s best up and coming talent; each cooking alongside Carousel’s resident chef and co-founder Ollie Templeton.

Eat: At Uyen Luu’s residency on Tuesday 6th to Saturday 10th January 2015. Offering a fresh, innovative twist on traditional Vietnamese cooking, Uyen’s signature dishes include ‘Saigon fresh rolls, with pork belly, prawns, perilla, mint and coriander’ and ‘Fern root noodle salad with pistachio and hot mint’. Uyen will create a new menu when she joins Ollie in the Carousel kitchen in January and will offer dinner service only.