Summer isn’t over, especially on Pastaio’s watch. The pasta legends have launched a selection of signature slushies, inspired by the favourite cocktails from some of Soho’s coolest neighbouring bars.

Steering away from their classic seasonal flavours for a limited time only (until the end of October in case you’re wondering), this line of slushies are specially made in collaboration with the likes of the playful, Italian and Japanese-inspired Golden Gai, the newcomer from the team behind cult Dalston restaurant Angelina; and the recently-launched Mezcaleria Colmillo bar from the El Pastor group. 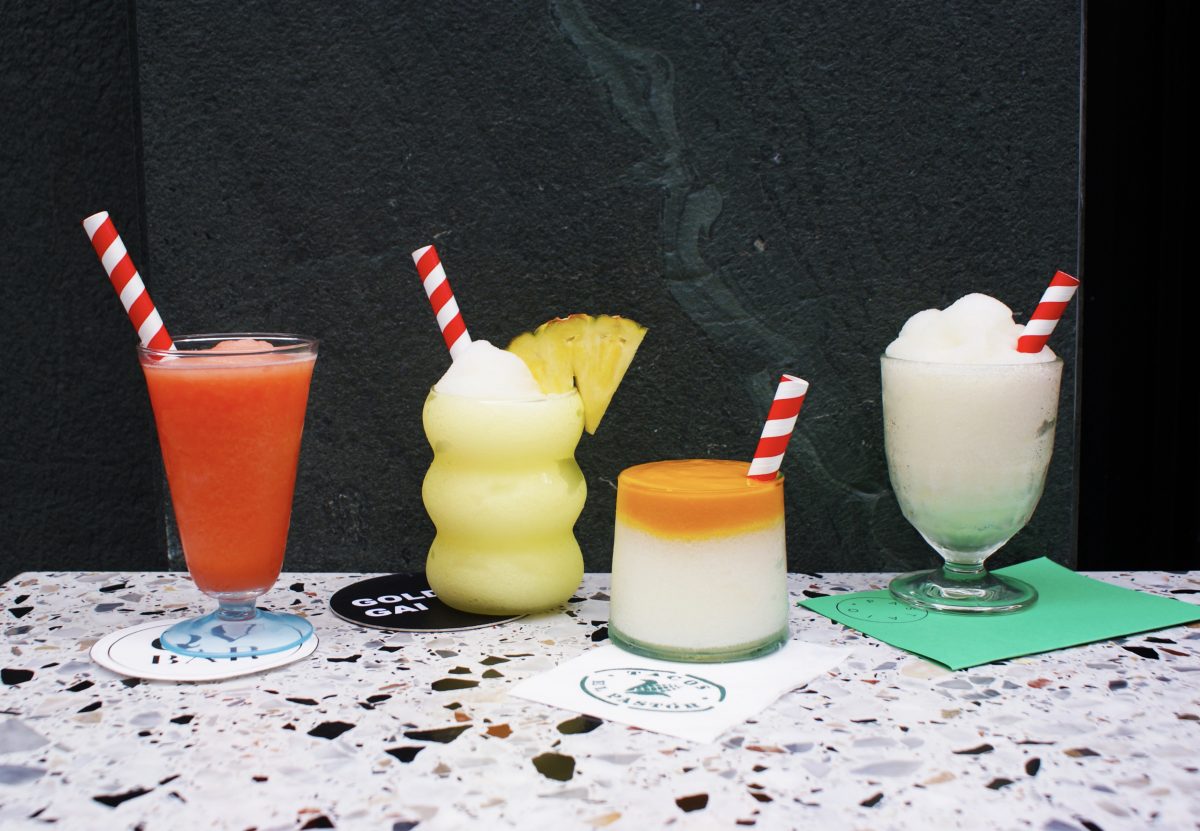 The series kicks off with a Campari and Pink Grapefruit slushy from much-admired Soho institution Quo Vadis, created by Jeremy Lee, with bittersweet flavours of freshly-squeezed grapefruit juice, lemon, icing sugar and Campari.

Next up on the list on 13 September will be a reimagination of the summer-favourite Piña Colada in collaboration with Golden Gai; a recent addition to Soho’s bar scene, recognised for its clever fusion of Italian and Japanese ingredients throughout its impressive drinks list and menu of innovative bar snacks. The Piña Colada slushy comprises the tropical flavours of coconut cream, coconut water, fresh pineapple juice, cucumber and Plantation Pineapple dark rum.

Pastaio will then join forces with Mezcaleria Colmillo, the downstairs bar at El Pastor Soho, on 27th September to launch a punchy Spiced Mango Margarita slushy, made from El Jimador Reposado, mango, pasilla chilli, lime, Cointreau and aguamiel. These will sit alongside Pastaio’s zingy Lemon & Grappa Prosecco slushy, a menu staple and customer favourite since the restaurant opened in 2016.

The Soho slushy series at Pastaio is a celebration of the best of this iconic district of London, and sees these much-loved hospitality venues in the area joining forces to create a one-off drinks list like no other. 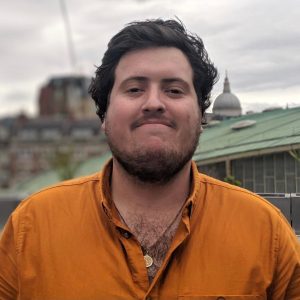