As a beverage that’s more traditionally been associated with social disgrace, Mother’s Ruin – and, for that matter, London – you might not expect an award-winning gin to have emerged from Manchester as the result of an uber-romantic love story. 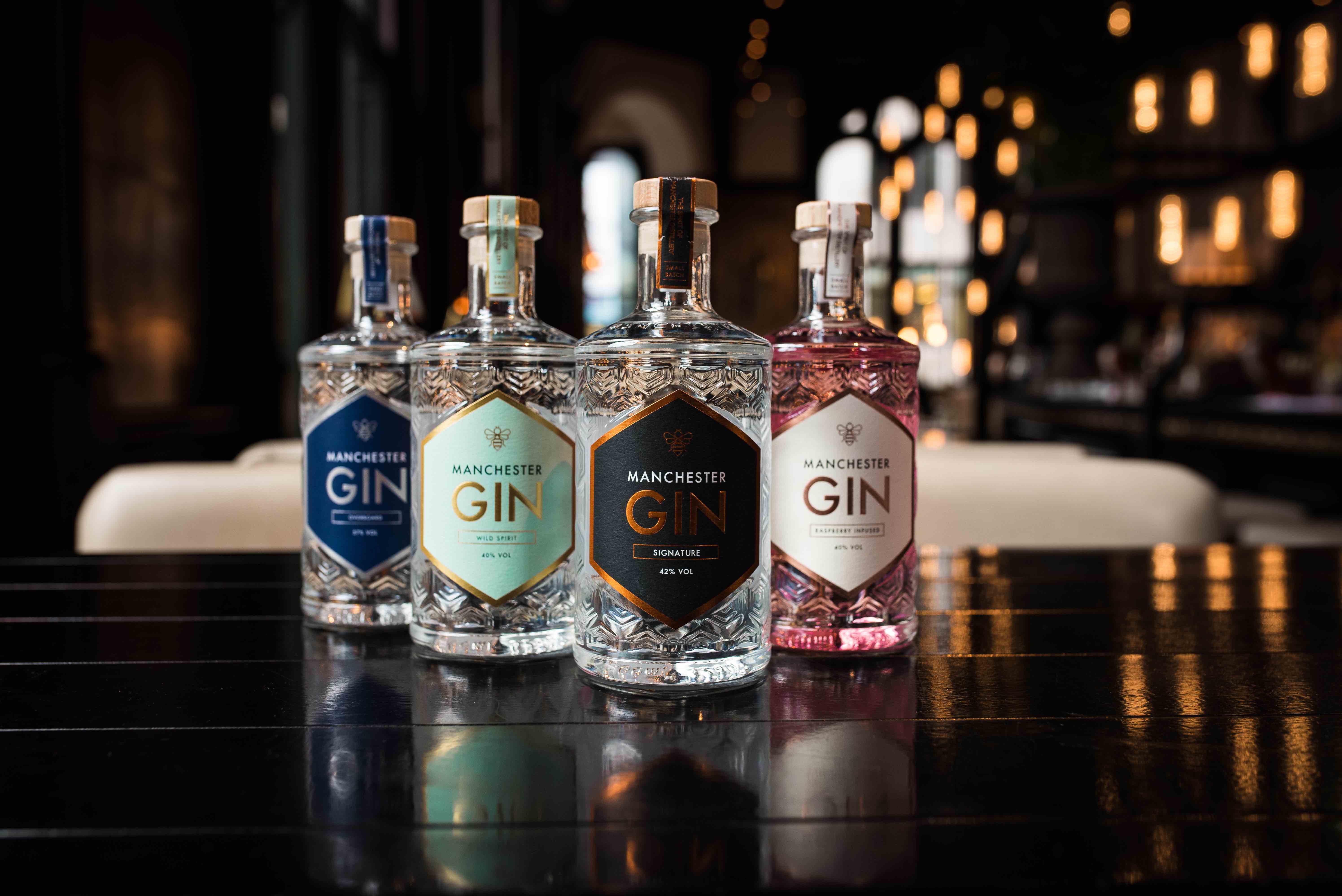 Swoonaphobes, look away: Jen and Seb, the couple behind the gin, are not shy of sharing their passion for their brand, nor for its beginnings, nor for each other; the three are, for them, very much intertwined. Their story is one of a chance romantic encounter (in a rum bar, oddly enough), a request for a G&T and an in-depth conversation about the virtues of their favourite gins, which, they admit, would have sounded horribly pretentious to any outside ears.

They distilled the first bottles of Manchester Gin (they registered the name via phone on a train home after discussing the idea of making their own gin for approximately 5 minutes) in their dining room. From these somewhat chancey beginnings, the distillery has now relocated to the Spirit of Manchester Distillery on Temperance St, in the city centre, where the gin is produced in circa-500 bottle runs in three copper stills. Since stills, like ships, are traditionally female, the couple have named theirs after three inspirational Mancunian females; Wendy, after Jen’s much-loved late mother; Victoria, for Victoria Wood; and Emmeline, new to the distillery last year, she’s named after suffragette Emmeline Pankhurst. 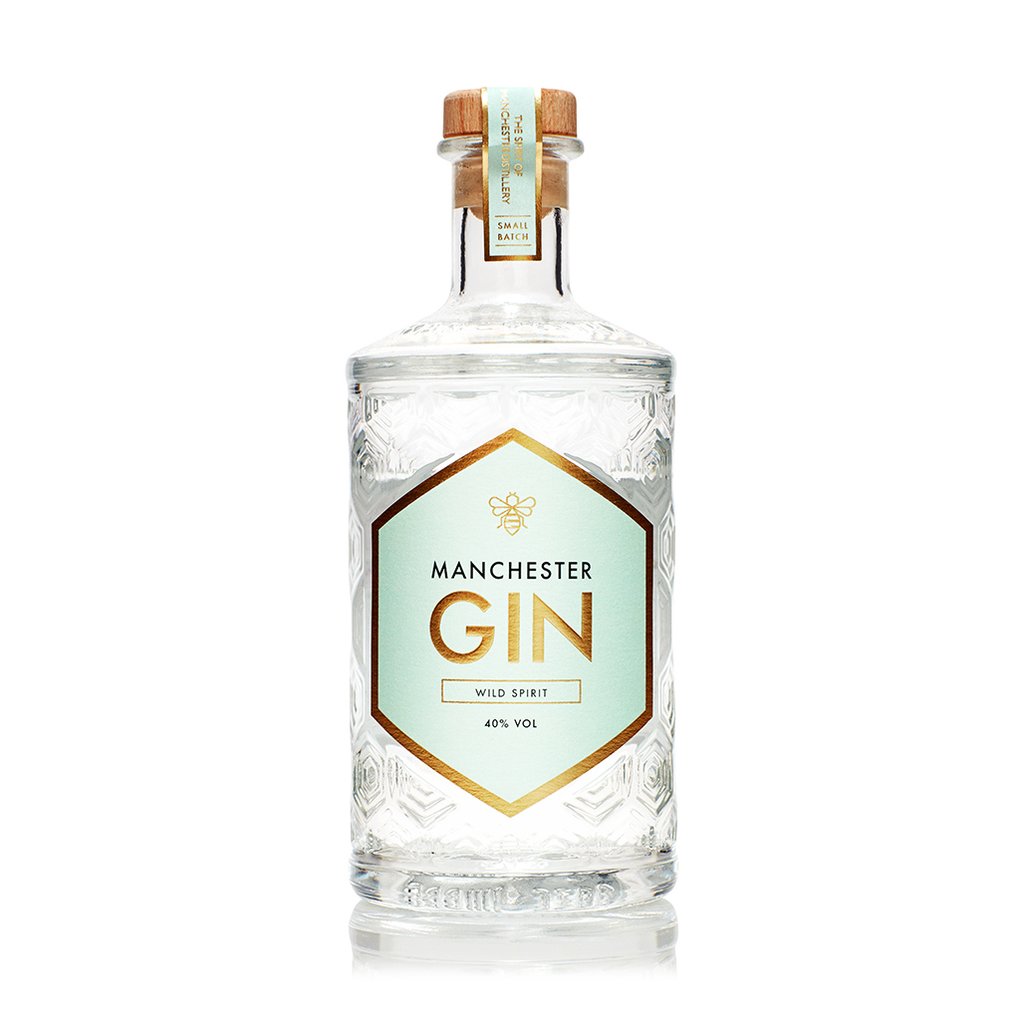 Tributes to their city, the city from which both their relationship and their product came, run through the entire brand – from the burdock and dandelion roots which form part of Manchester Gin’s botanical profile and are hand-foraged from around the area, to the image of the bee on the label. This symbol reflects the bees seen all around the city – on bins, signs and buildings – an emblem that harks back to the city’s heritage as an industrial centre, when factory workers were affectionately dubbed “worker bees.” This year, the brand’s redesign incorporated a honeycomb-esque, hexagonal pattern into the glass of the bottle, which now features the bee logo stamped into its base.

Manchester Gin: Where to Drink 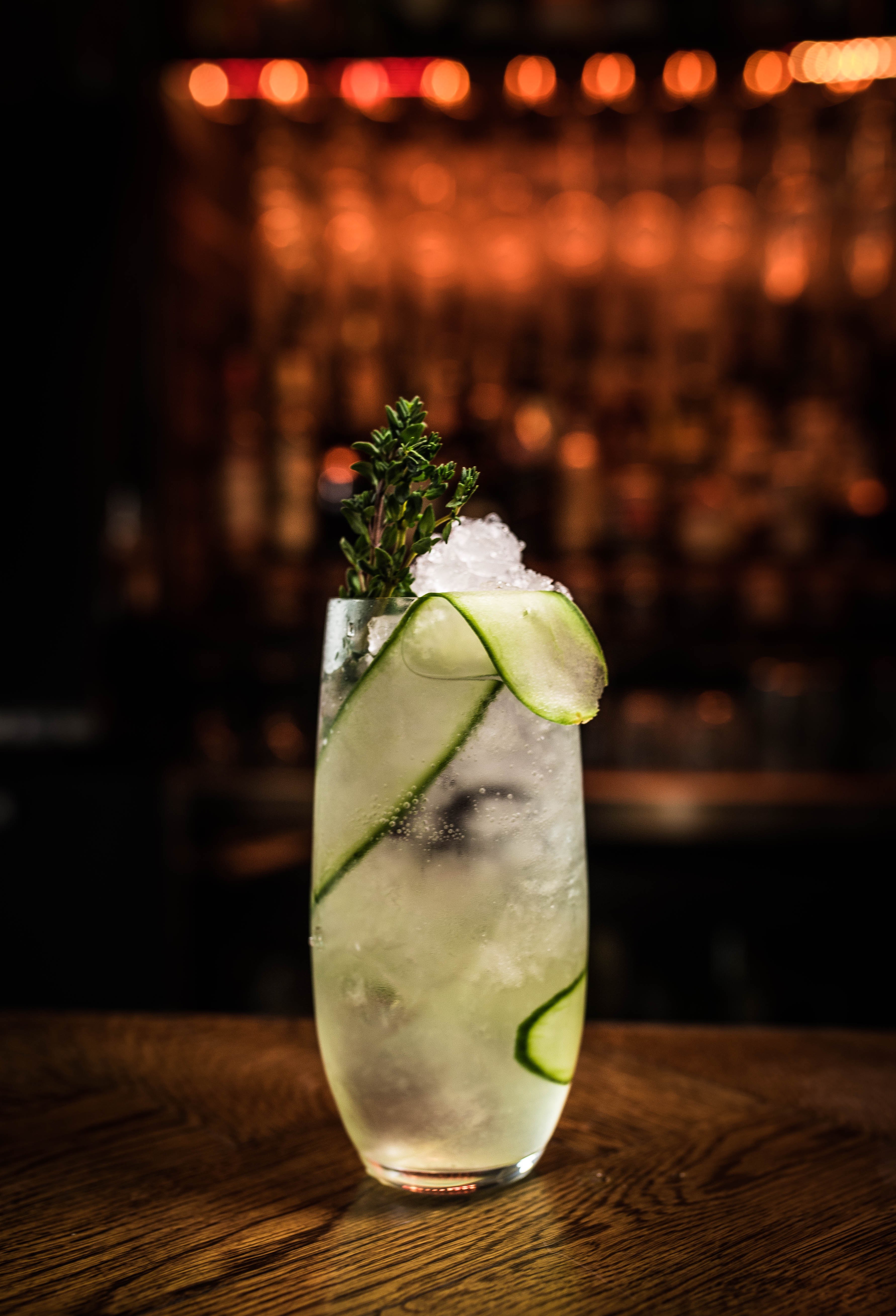 Since its inception just a few years ago, Manchester Gin has won a swag of awards, both in the UK and abroad, making it the UK’s most awarded gin. Available in 4 varieties – Signature, Wild Spirit (inspired by woodland walks in South Manchester), Raspberry Infused and Overboard, it’s stocked in many of the city’s sleek bars. If you happen to be in town, then wending your way from Gotham, to Tast, to El Gato Negro and finally, to Grand Pacific and Albert Schloss makes for a very enjoyable way of sampling various interpretations of the spirit (although I hesitate to recommend gin and milk – ugh), but it can also be bought online and in store for your own concoctions. Enjoy it with a premium Indian tonic water, but try handling it straight – unlike many spirits that make you wince when you drink them undiluted – Manchester Gin has a subtle smoothness and sweetness that renders a neat nip perfectly pleasurable. Granted – it’s not as smooth and as sweet as the story behind the brand – but hey. Not all of us want to feel wobbly-kneed for the same reasons, right?

Manchester Gin: Make Your Own Cocktail 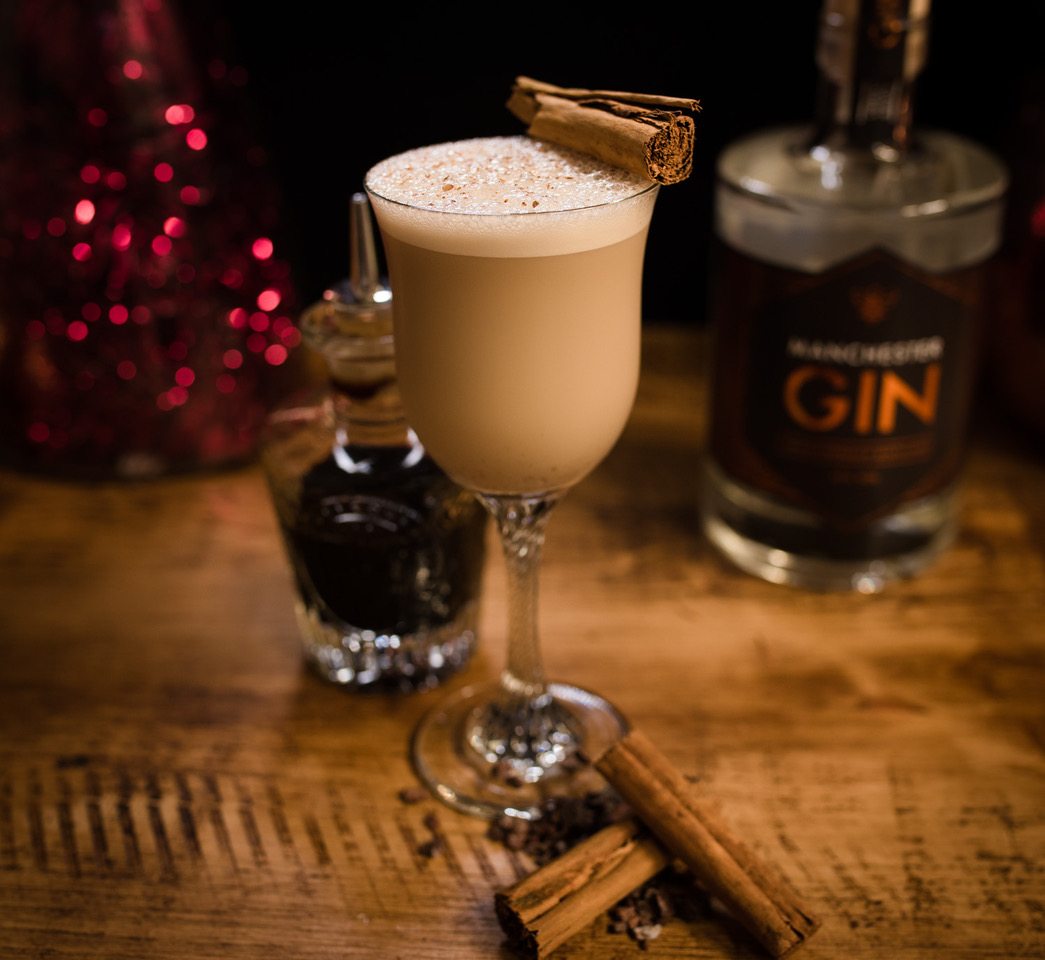 Seb swears this is an epic hangover cure…

The Cocktail: Gin and Milk

Shake all ingredients with ice and strain into a glass with a delicate grating of nutmeg on top.

For more information on Manchester Gin and stockists, visit the website here. 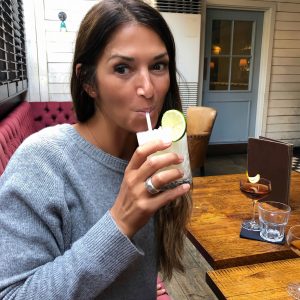