There’s nothing quite like London in summer. Forget about the stuffy tubes, we’re talking about alfresco drinking, clearing your local Sainsbury’s out of Prosecco, and drinking whenever and wherever, because, well, it’s warm.

No need to keep hitting up the same watering hole, here’s the best events, collaborative dinners and champagne socials in London to see out July in style. 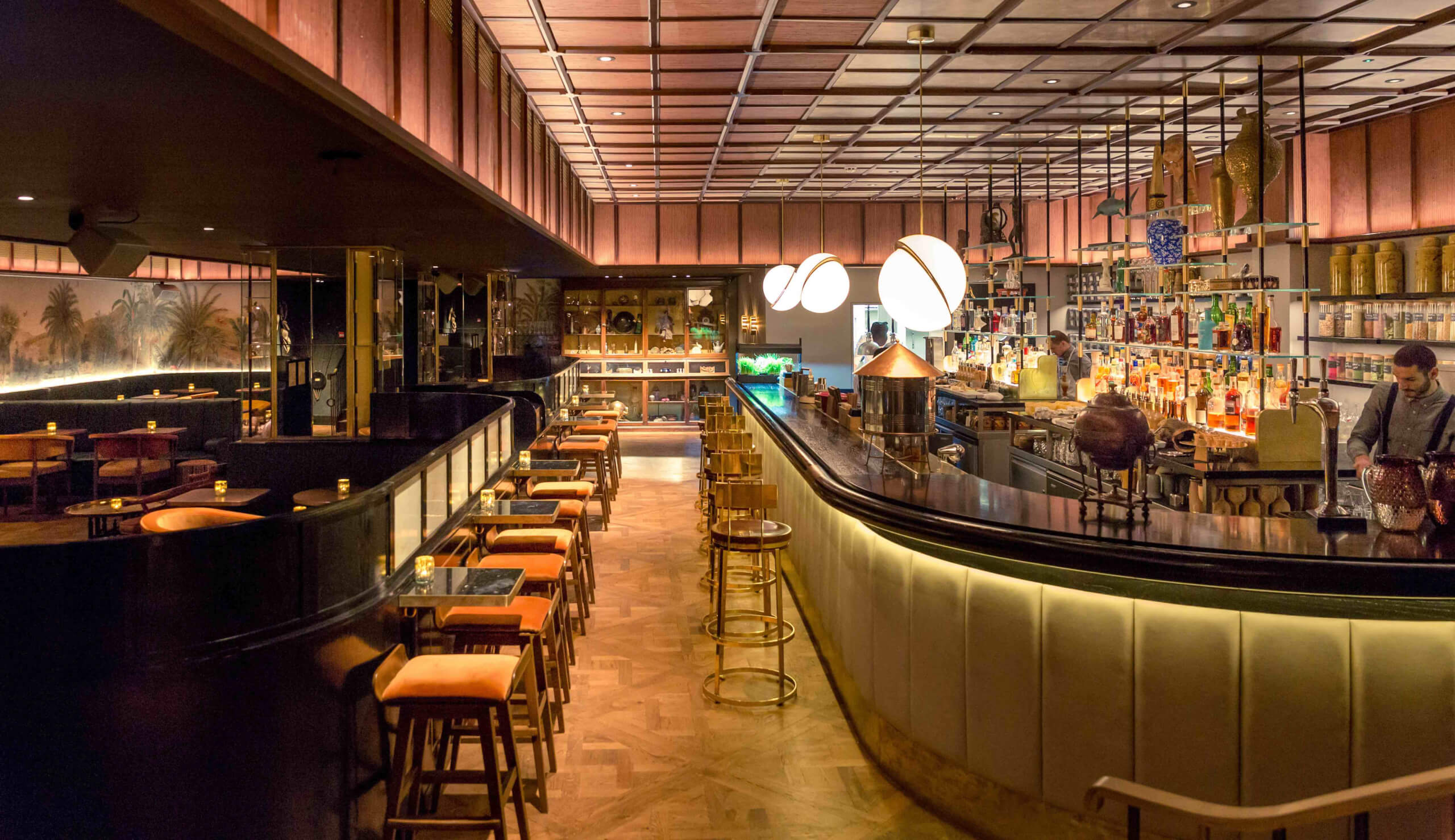 What: On Monday (16th July), Oriole will present a special evening in partnership with Moët Chandon & Veuve Clicquot. For one night only, they’ll be hosting a Champagne Social with a bar takeover from award-winning Amsterdam bar, Tales & Spirits.

The Event: The evening will feature not one, but two menus of delectable champagne specials; one from Oriole and one from Tales & Spirits. Setting the soundtrack for the evening, Gypsy Dynamite will be playing their unique and fresh arrangements of traditional Gypsy swing, Italian and Spanish music. 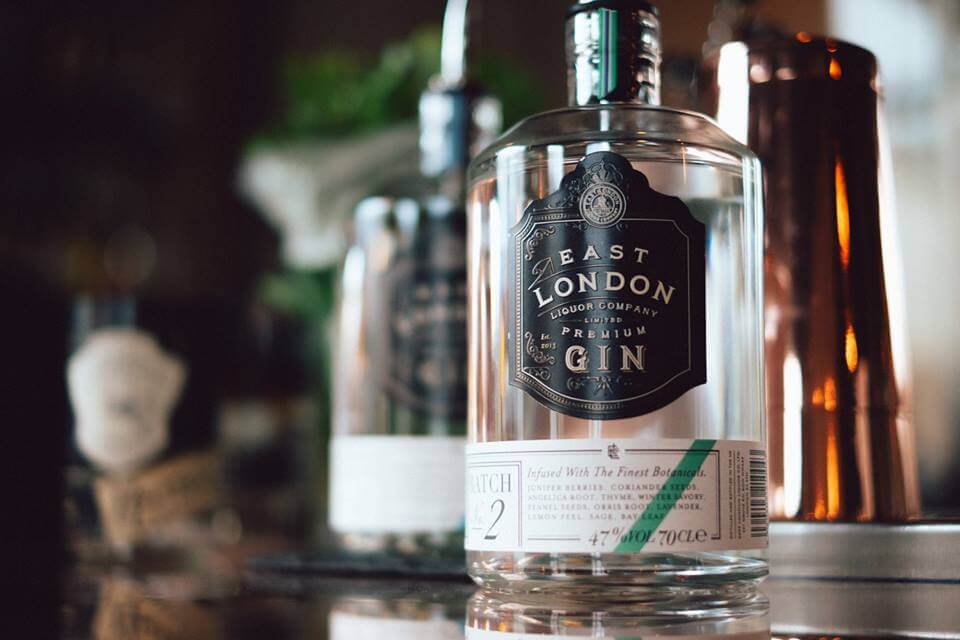 What: The collab of drink and dinner dreams: on Tuesday (17th July) Pop Brixton’s Smoke & Salt will be heading over to the stunning East London Liquor Company for a six-course spirits and plates spectacular, for one night only.

Price: Dinner is £35 per person and your place can be booked here. 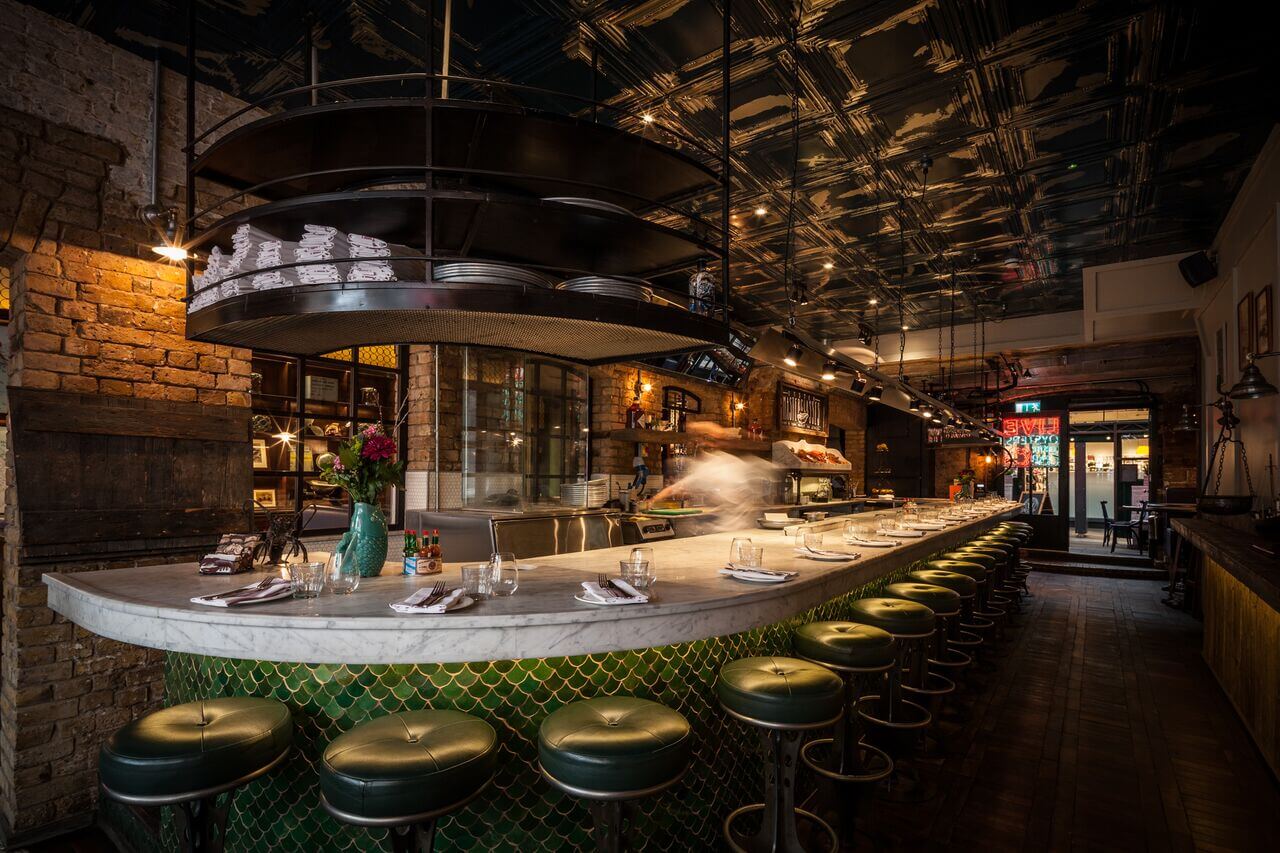 What: Wright Brothers Spitalfields are partnering with Piper-Heidsieck (one of the oldest Champagne houses in France), for the ultimate champagne pairing dinner on Tuesday (17th July). If you like bubbles, you’re going to love this. 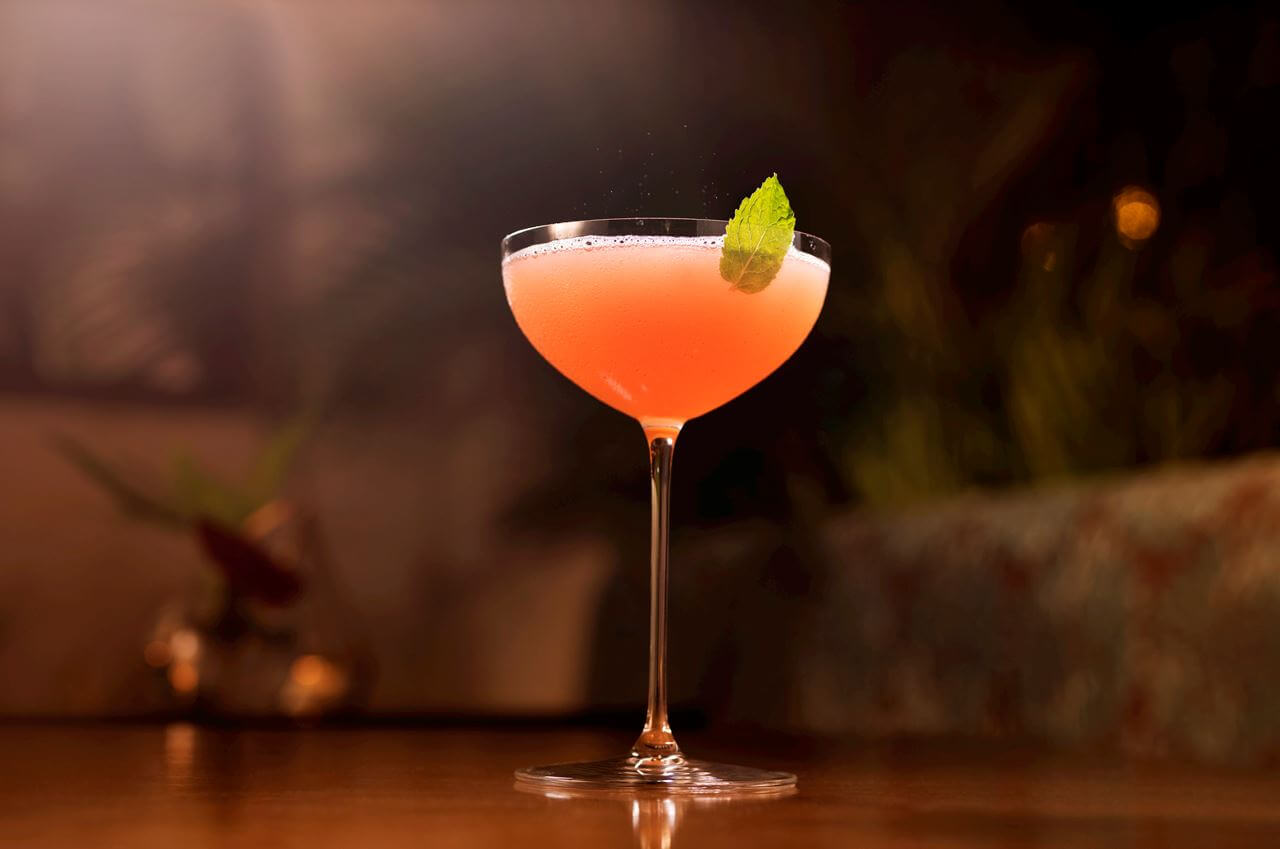 What: The Daiquiri is old. First invented in 1898 by a chap called Jennings Cox, a miner in Cuba, the drink was named after the mines his team worked in and specifically called for Bacardi Carta Blanca Rum in the original recipe (which unbelievably still exists!) History lesson aside – it celebrates its national day on Thursday (19th July), and we know what we’ll be drinking all night long.

The Event: Back for a second year, DrinkUp London are teaming up with BACARDÍ to run special taxi tours of East London to celebrate the Daiquiri. This time there’s four stops around some of London’s most iconic bars to taste each venues interpretation of the classic recipe. Sager and Wilde will also be firing up the terrace BBQ, and the black taxis are hop on hop off – whisking you to Cocktail Trading Company, Discount Suit Companyand Super Lyan.

Where: See online for more details 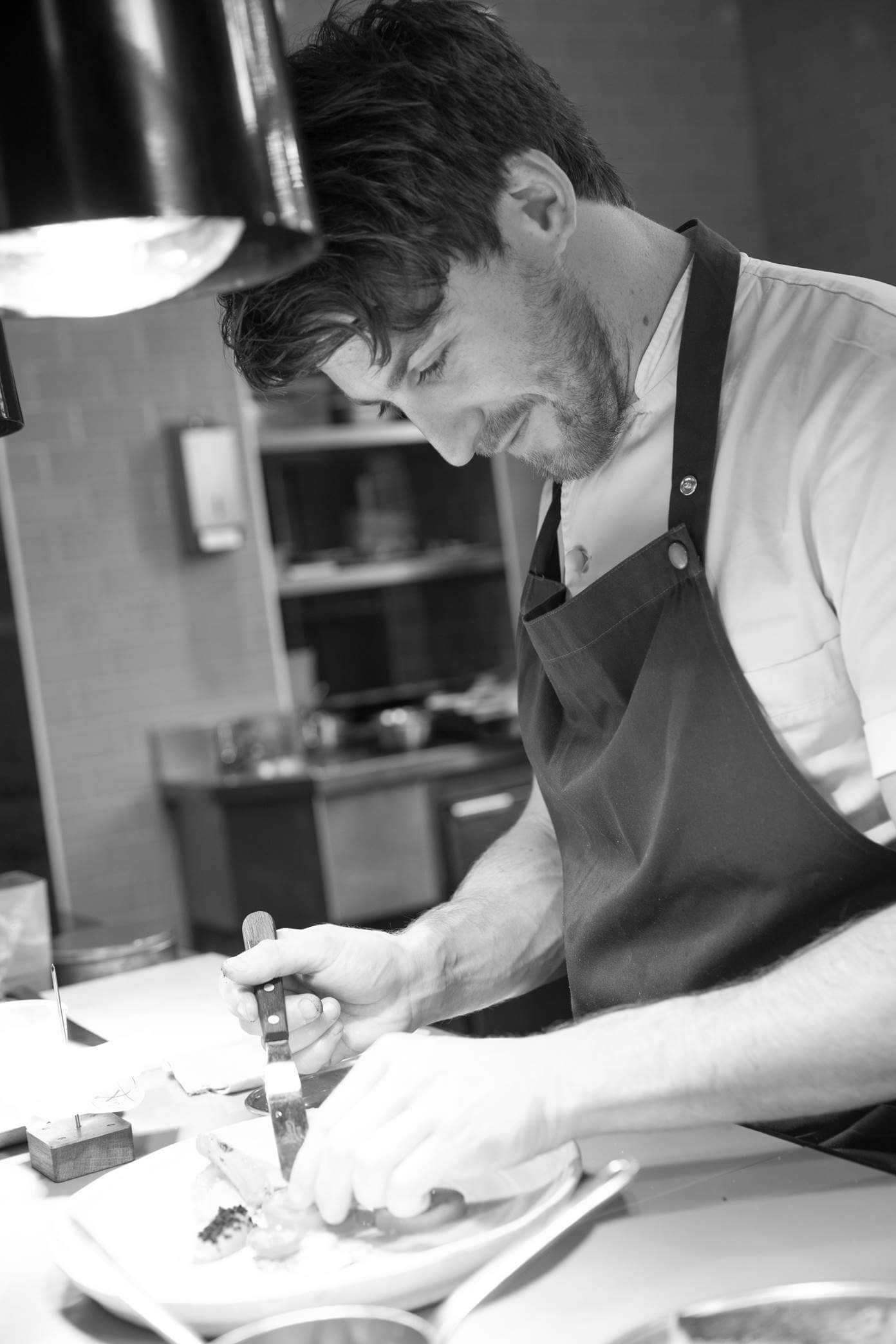 What: Our/London have invited some of their favourite chefs to their home in Hackney Downs for Dinner at Ours. Next up on Tuesday (19th July) is Lee Westcott, formerly of The Typing Room, who always surprises with intelligent and dynamic concoctions using mainly British produce.

The Event: Expect Lee’s most famous innovative dishes such as crispy fish skins, plus new creations that will compliment the many aromatics of Our/London Vodka. Every dish will be paired with an exclusive Our/London cocktail infused and created in collaboration with in-house brand ambassador, Fliss Gransden. 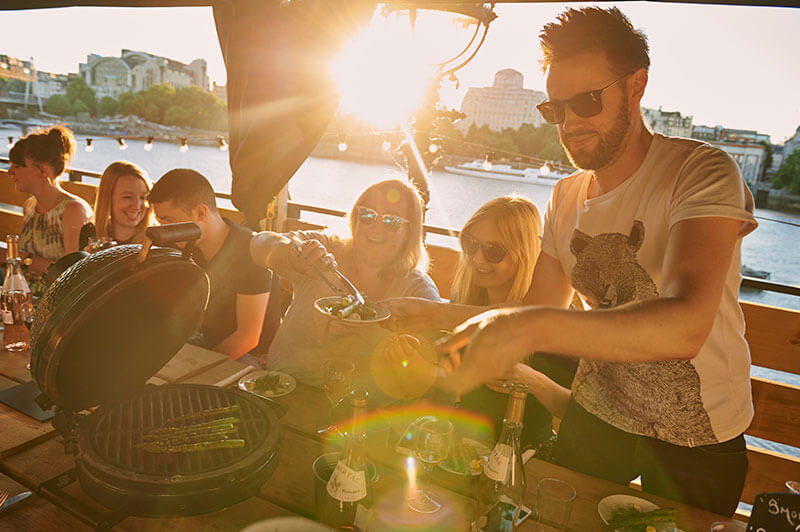 What: Two words that equal summer = rosé wine and BBQs. To celebrate summer in London the iconic French wine region, Loire Valley Wines, is hosting a one-of-a-kind rosé wine dinner (24th July) at the exclusive BBQ Club which is popping up on the Southbank this summer, for a limited time only.

The Event: To bring a French touch to the Great British Summer, carefully selected rosé wines from the region from appellations such as Anjou will be paired with revamped BBQ classics such as charred squid, monkfish, miso glazed charred baby aubergines, and pomegranate molasses yoghurt. 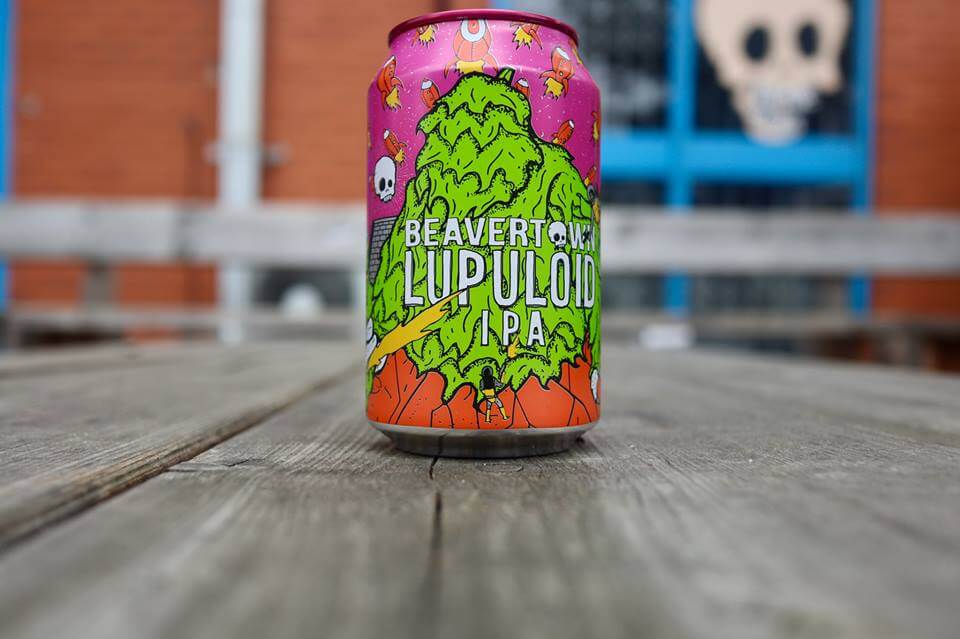 What: Tate Modern will be collaborating with craft beer connoisseurs BeavertownBrewery for their next Tate Tap Takeover on 26th July. Beavertown are a Tottenham based brewery known for both their imaginative beer offerings and their inventive, colourful designs and artwork. At the Takeover, try Beavertown’s beers in a range of creative and adventurous flavours such as the tropical “Gamma Ray” to the orange zest and chilli infused “Fire and Fury.”

One for the diary…

For All the Tipples: Cocktails in the City 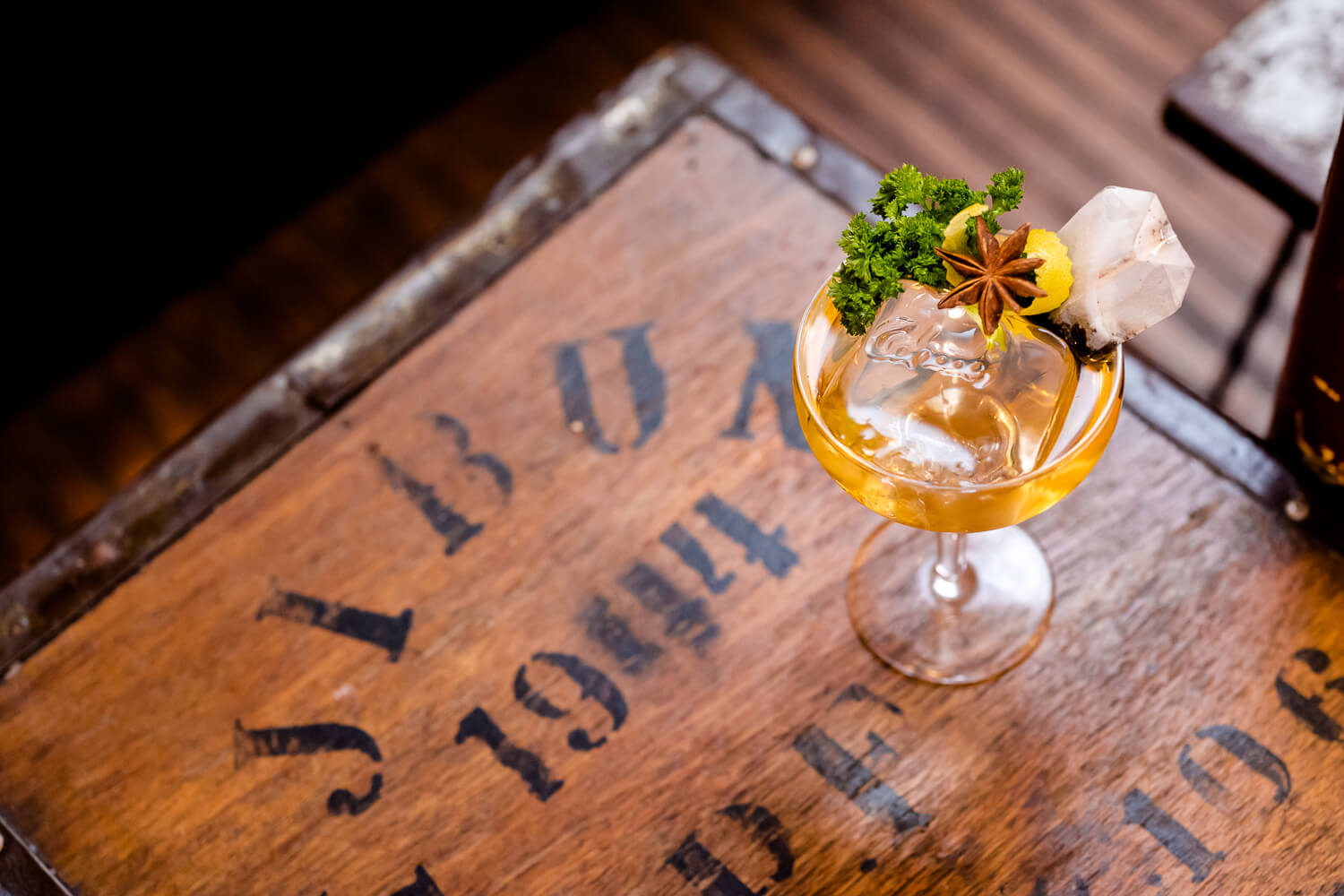 What: The finest celebration of the UK’s unrivalled drinks scene, Cocktails in the City, returns to the London this August(4th/5th), bringing together 25 of the city’s most innovative bars to offer a whirlwind tour of cocktail exploration. Each of the bars participating have exclusively partnered with a premium brand to create a signature serve for the weekend, pulling out all the stops in a bid to be crowned ‘Best Bar’.

The Event: Produced by one of London’s most exciting events companies, the two-day festival (3rd – 4th August) will be popping up in Bedford Square Gardens, offering alfresco drinking, show-stopping cocktails, and flavour exploration; the ultimate bar hoppers paradise.