No, we’re not listing beers for the fun of it – we’re telling you about what beers you can discover at this year’s London Brewers’ Market. Organised and managed by Hackney’s The Five Points Brewing Company, the event showcases and celebrates the capital’s leading independent breweries and welcomes beer lovers to taste their way through London’s lively brewing scene. 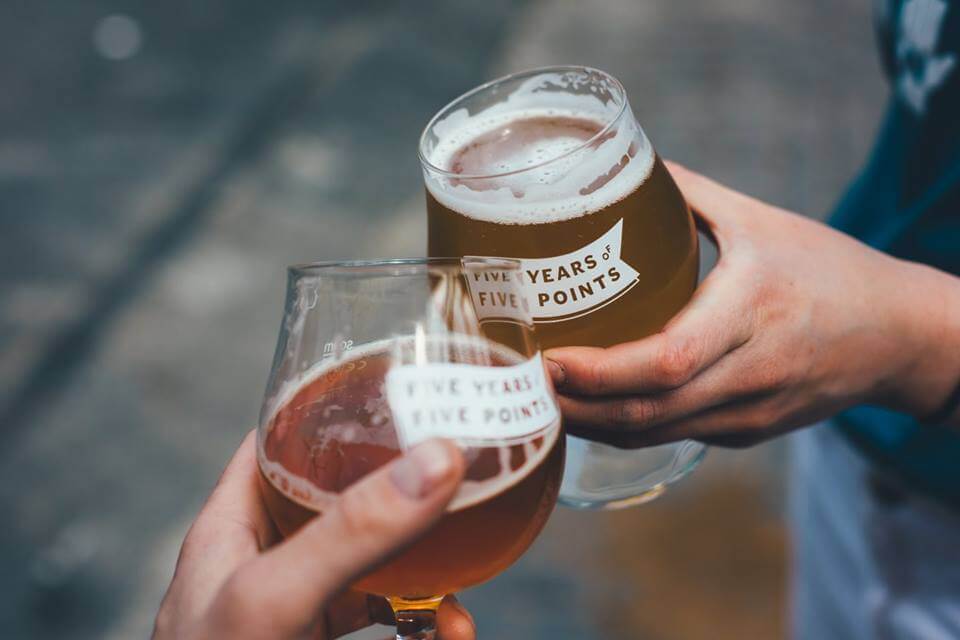 Founded and organised by the Five Points, the London Brewers’ Market returns on Saturday 12th May and it’s going to be next level (and boozy AF). The day will feature a series of collaborations from the best of London’s independent breweries, as well as giving visitors the opportunity to chat to the teams behind this exploding scene, and tasting some modern craft beers in the process.

The event is a celebration of brilliant brewing in its many forms and will bring together a tempting selection of beers, from pale ales and IPAs, to stouts, porters and lagers. Joined by The Independent Label Market, who will be on hand to sell the freshest of vinyls, the event will feature a carefully-curated lineup of DJs to create an afternoon of good beer, music and great vibes all round.

The London Brewers’ Market plays an important role in supporting London’s flourishing beer scene, and year after year continues to champion some of the finest beers in the world.

London Brewers’ Market: The Line Up 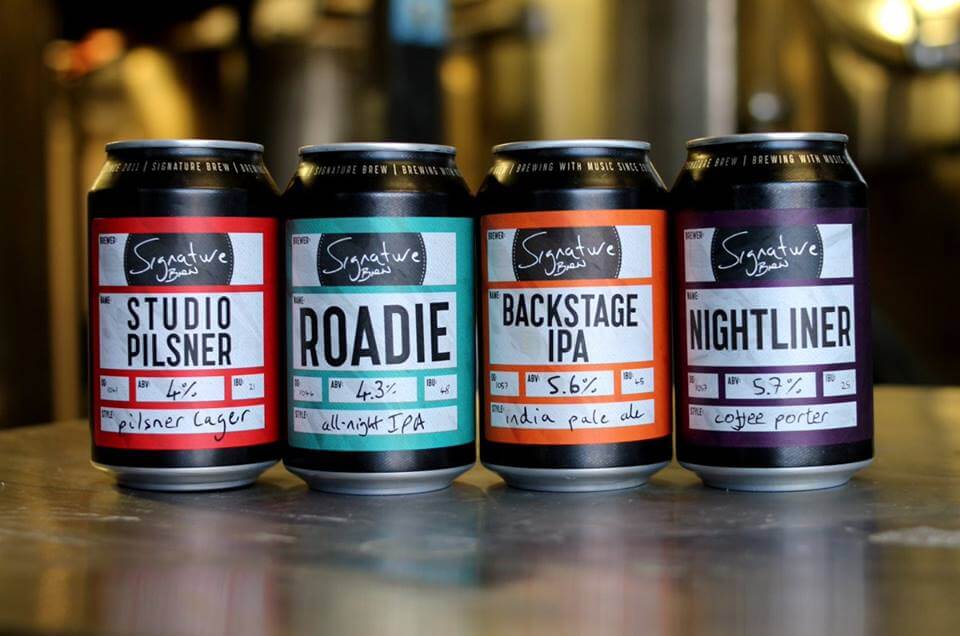 Other breweries on the line up include One Mile End with their excellent craft beers and experimental one-off specials, Canopy Beer Co showcasing their beers with minimal intervention, and modern West Coast American-style beers by Bianca Road Brewing Company. Having partnered with the likes of Mastodon, Rodney P and Enter Shikari, the world’s number one brewery for band collaboration beers, Signature Brew, will be bringing their exciting core range of music-inspired craft beers to the event also. 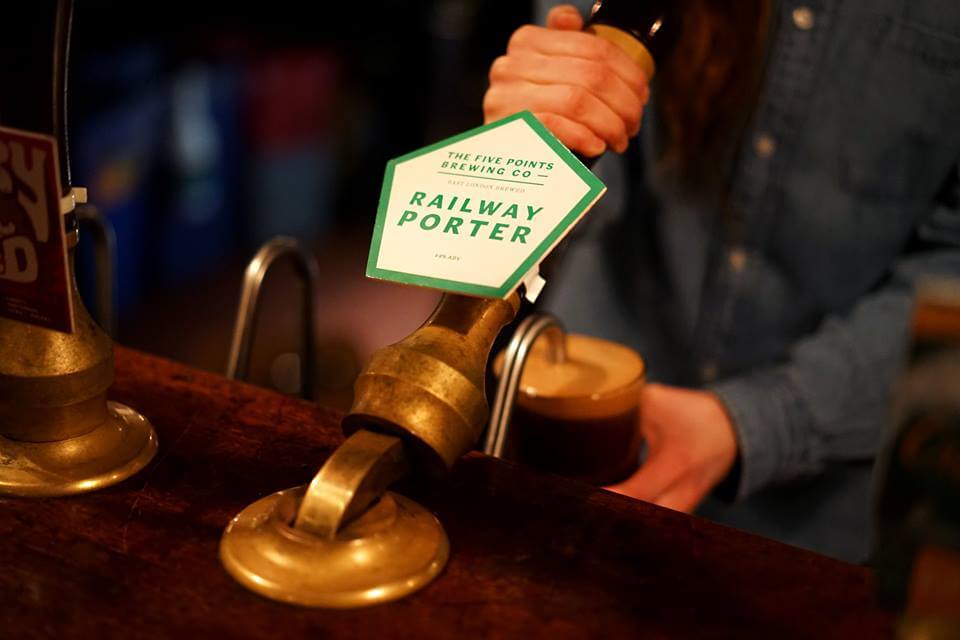 When: Saturday 12th May

The event is free to attend with more information available here