If you’re a fan of craft beer or just looking to impress your mates with a little off-the-cuff worldly beer knowledge, you need to get yourself along to Fourpure Brewing Co.’s Continental Collaboration Tour this June and July. The roadshow is hitting cities across England, Scotland, Wales and Ireland showcasing collaborative craft beers from around the world. And if you don’t fancy venturing up to the deep dark depths of the North, the brewing squad are heading to London on 8th July. 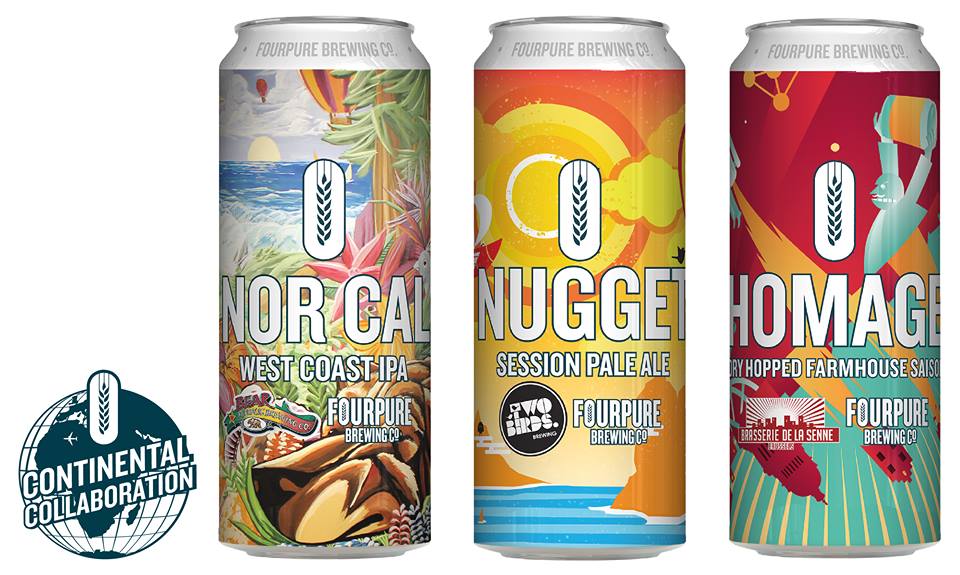 Fourpure Brewing Co. has already made a name for itself as one of the most innovative and exciting craft brewers in the UK right now (incase you don’t believe us – for starters it’s the The Society of Independent Brewer’s 2017 Most Innovative Brewery) and not content with that… the team there has launched a project working with its network of friends and partner breweries around the globe.

In its most exciting and challenging brewing project to date, the Bermondsey-based beer buffs have launched the company’s first Continental Collaboration, creating beers in partnership with six breweries each from a different major continent, including Africa, Asia, Australia, Europe, North America and South America. 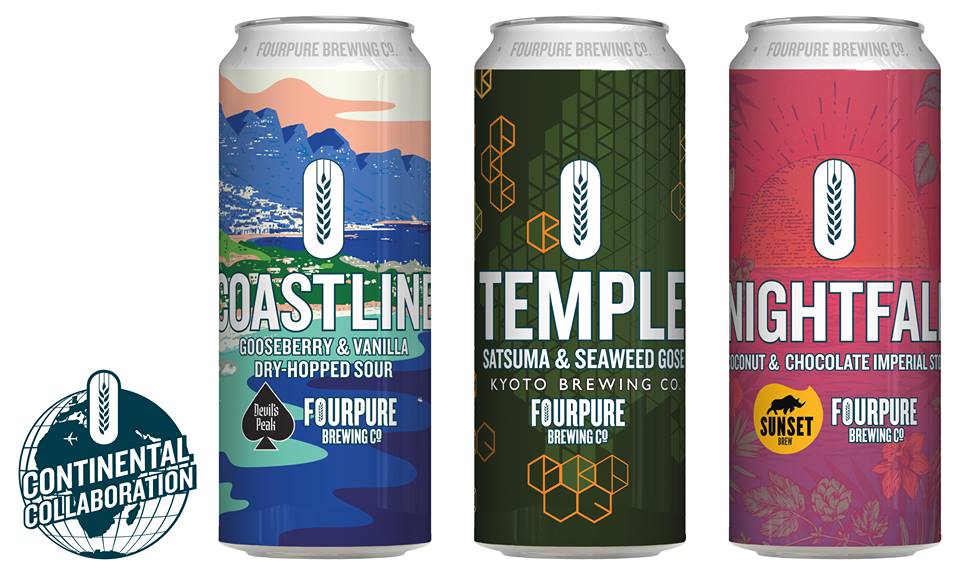 North America | Bear Republic Brewing Company | Nor Cal lPA | 6.5% ABV – Big, bold American in your face IPA. The best of the best of one of Fourpure’s favourite styles. 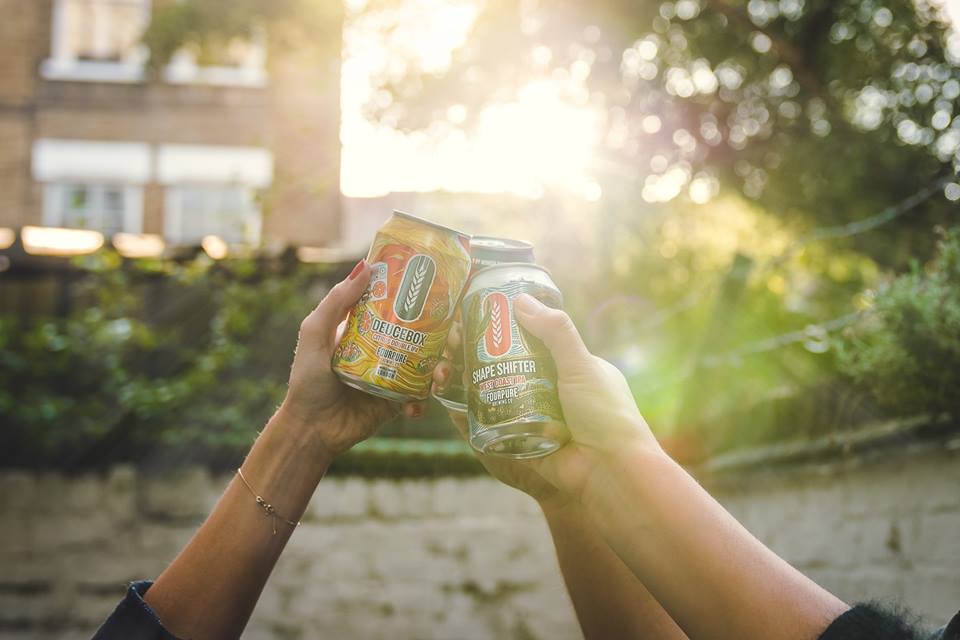 The last date of the tour is a homecoming party taking place at Fourpure’s Taproom in Bermondsey on Sunday 8th July. Expect a huge closing shindig that is split into two sessions, both include plenty of beer, street food, live music and DJs. With tickets starting from £5 you can join in on the action and enjoy food from Oh My Dog! and Horn OK Please as well as plenty of merch to be won in a free raffle. Tickets here.