About Time: You Attended Ales Tales Festival 2018By Angelica Malin

After gracing London with their first beer fuelled festival last year, Ales Tales is back for 2018 with an expertly curated selection of 20 breweries with nine new additions, offering over 70 varieties of Belgian craft beer. Whether you’re a beer enthusiast, curious novice, or just want to sample kick back with a few bevs and some nosh, it’s about time you attended this year’s Ales Tales.

Taking place over two days (1st-2nd June), a ticket to the acclaimed showcase will give you five hours of unlimited tasters from some of Belgium’s most influential craft breweries whilst soaking up a slice of Belgian culture with a restaurant quality food pairing experience and entertainment. 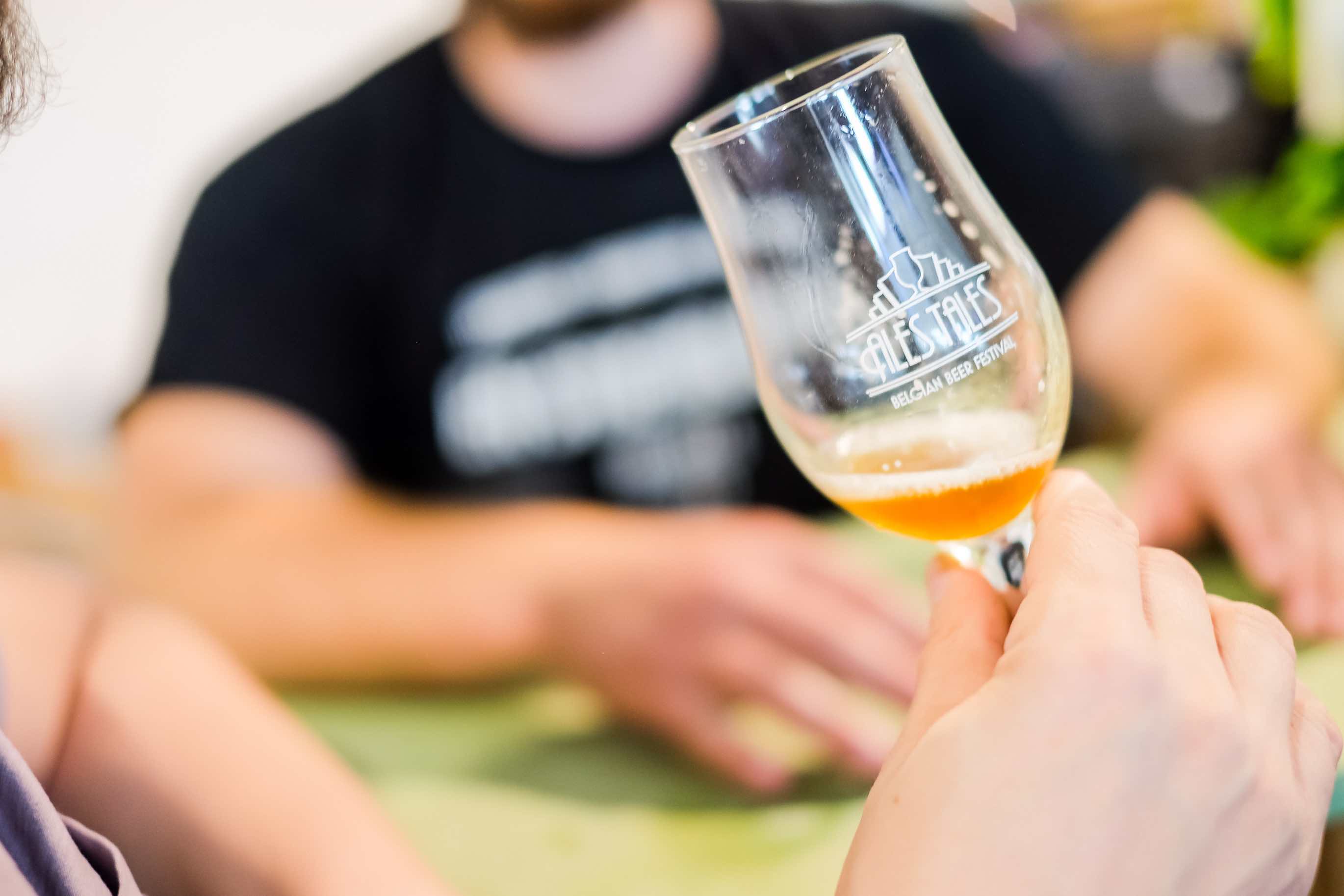 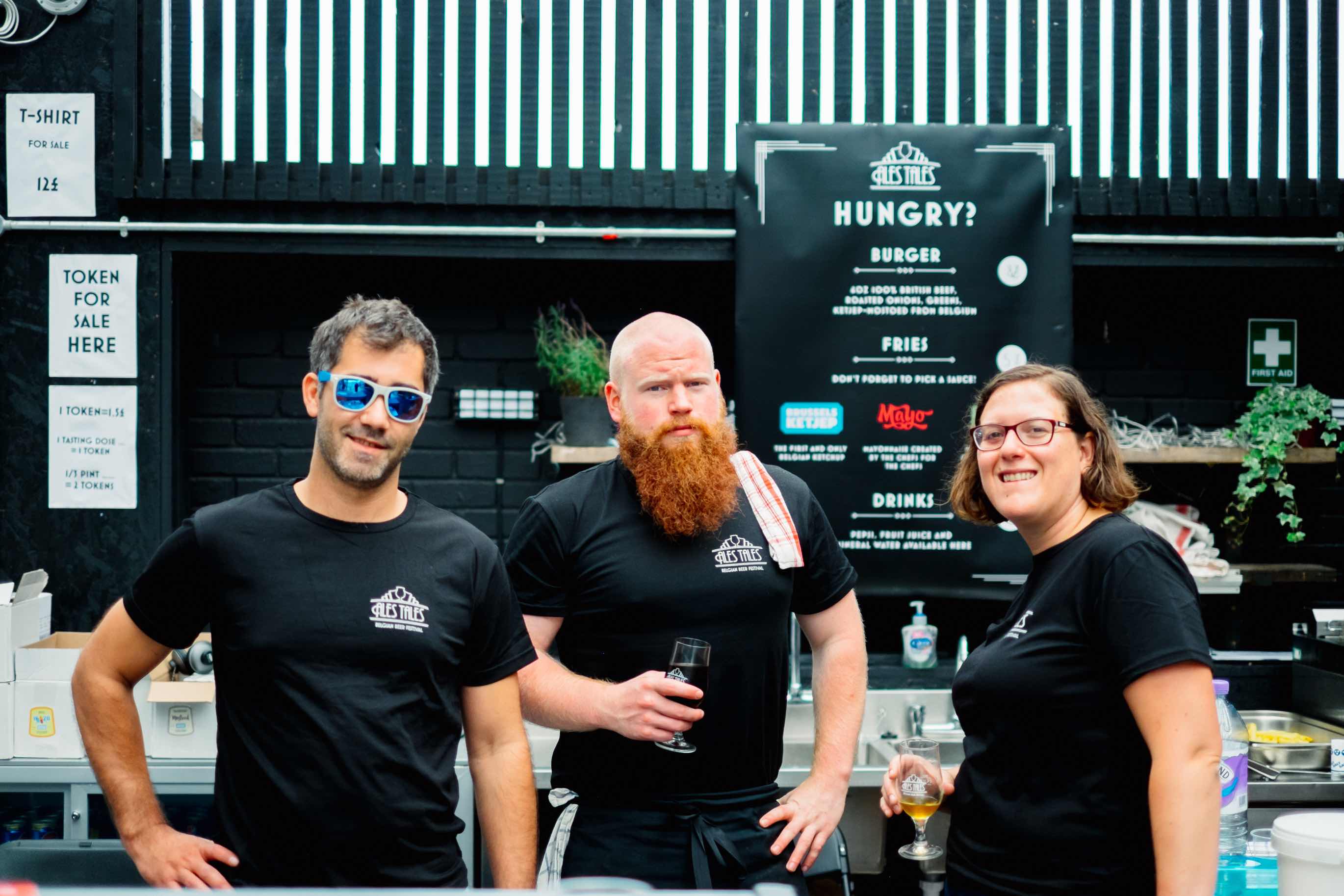 Ales Tales is the brainchild of two Belgians, Nicolas Tondeur and Sayuri Kasajima, it was created after the duo were unable to find their favourite Belgian beers in the local pubs and supermarkets in the capital.

Unrivalled in provenance and variety, Belgium have been brewing since the 12th century and the country’s varieties span from the world-famous Trappist heritage to those on the ever-expanding craft scene. 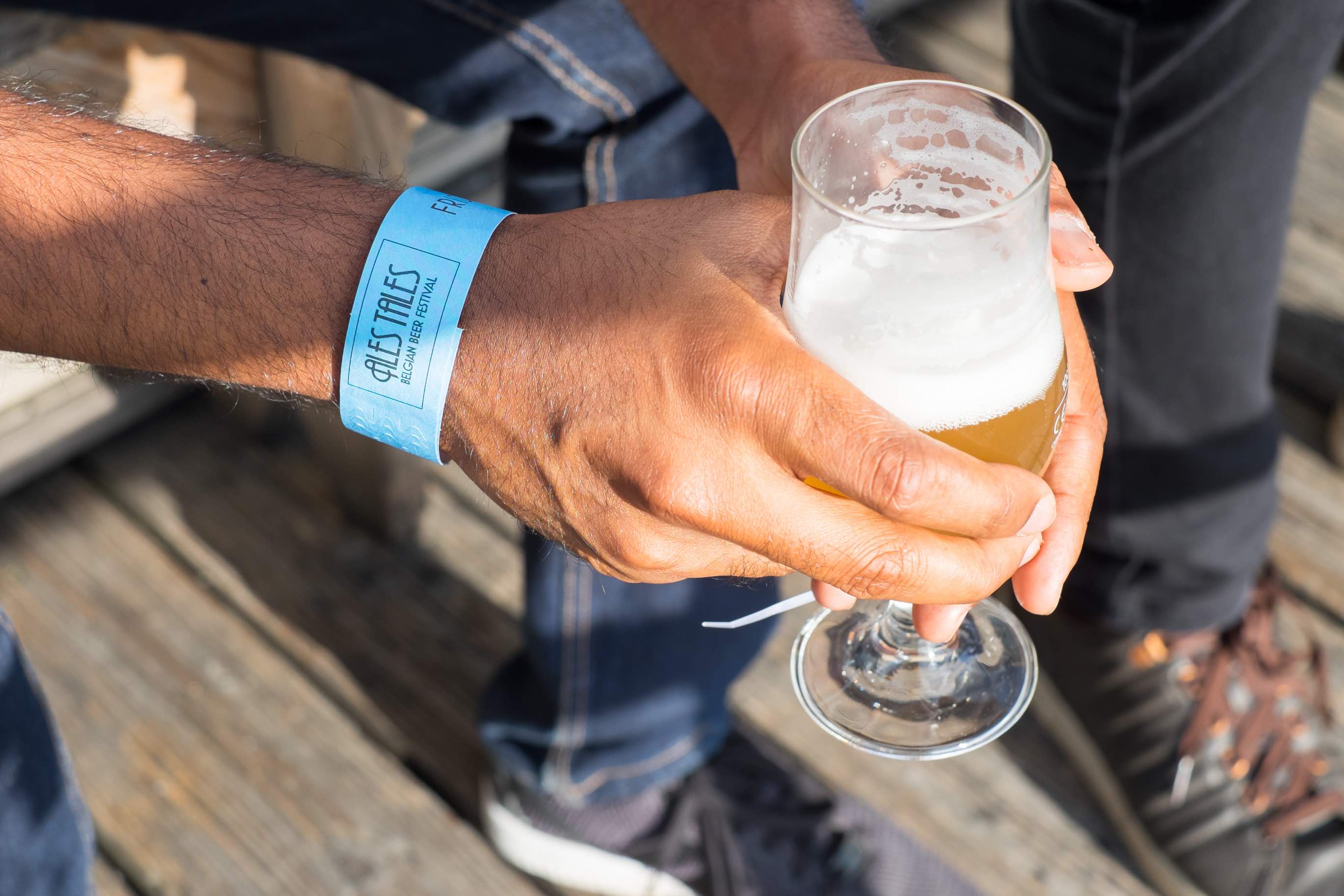 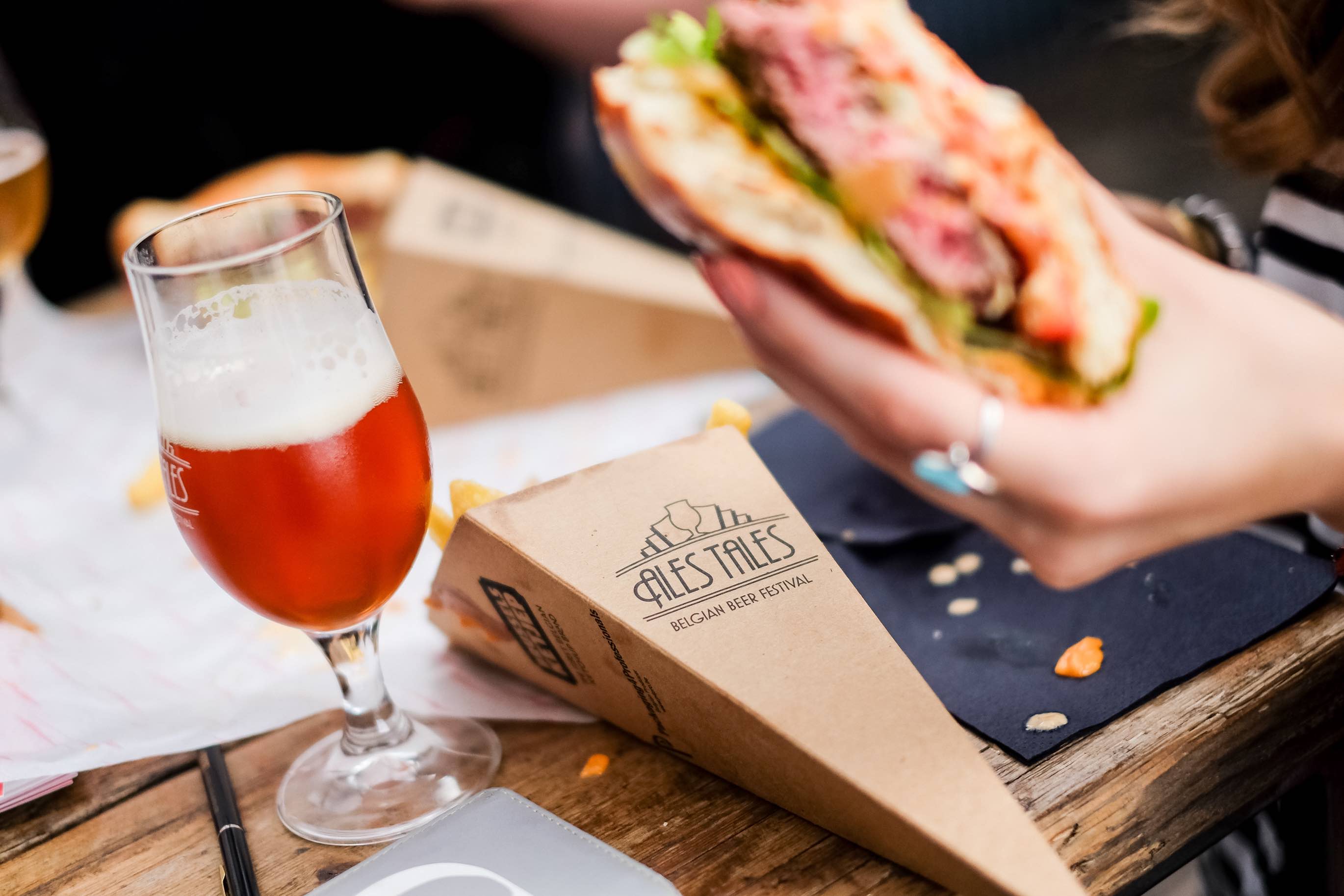 The exceptional curation of Belgian beers is not all on offer, seasoned Brussels chef, Fabrice Rocheteau, will create an authentic Belgian food pairing experience with an original menu including Belgian fries and cheese,Ales Tales promises the full Belgian experience in London.

Situated in Hackney on the 1st and 2nd of June, the festival will also include eclectic music as well as the chance to experience Belgium’s unique beer and food culture.

Early bird tickets are £35 and full price tickets £42 which guarantees five hours at Ales Tales to taste as many beers as desired, available here.