Drink / About Time: You Went To The Whisky Weekender

About Time: You Went To The Whisky WeekenderBy Tom Stevenson 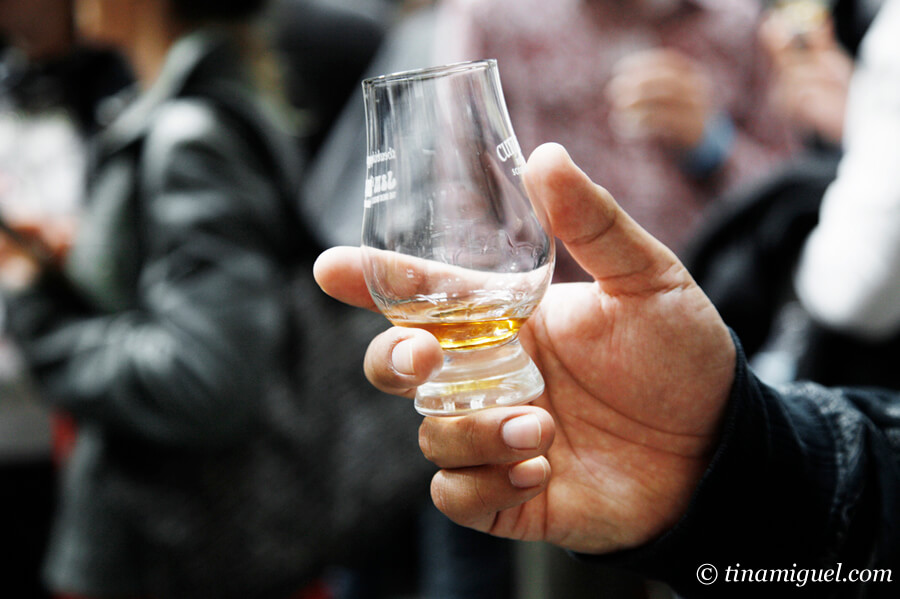 When a man buys a bottle of great whisky for another man he is showing the greatest respect. He is saying, “You sir, are a gentleman. I too am a gentleman. Gentlemen drink great whisky. Let’s be gentlemen together.” 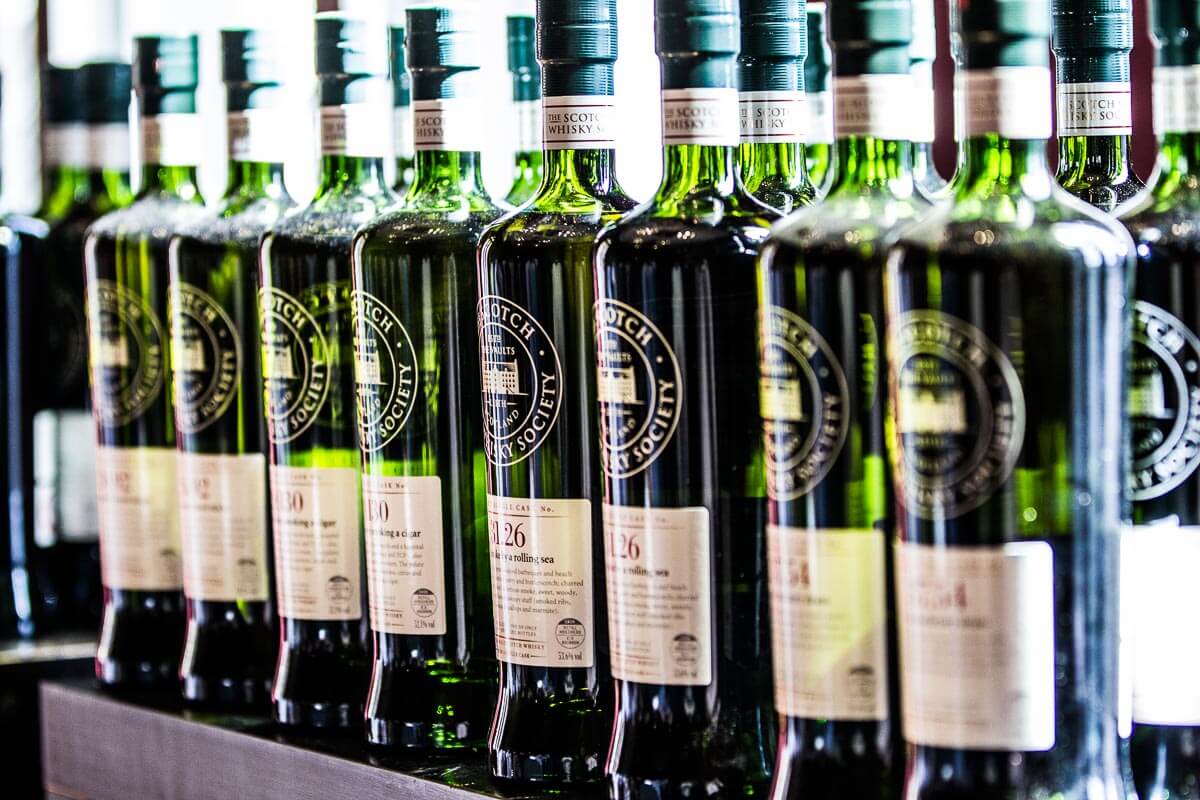 When a father buys a great bottle of whisky for his son, it is the true acknowledgement that they are now both adults. It is no longer father and son. The days of grasping for his hand in a football crowd and watching him park the car are gone. You’re now equals. And equals drink whisky together.

When a son buys a bottle of whisky for his father, he is saying that he wants to spend time with his father, just the two of you. The son will spend time with Mum too, but he wants that father-son moment to be separate. He wants his Dad to be the man he speaks to about real things, life’s big questions. He wants to be as wise as his Dad. Wisdom comes with age. Age makes great whisky. 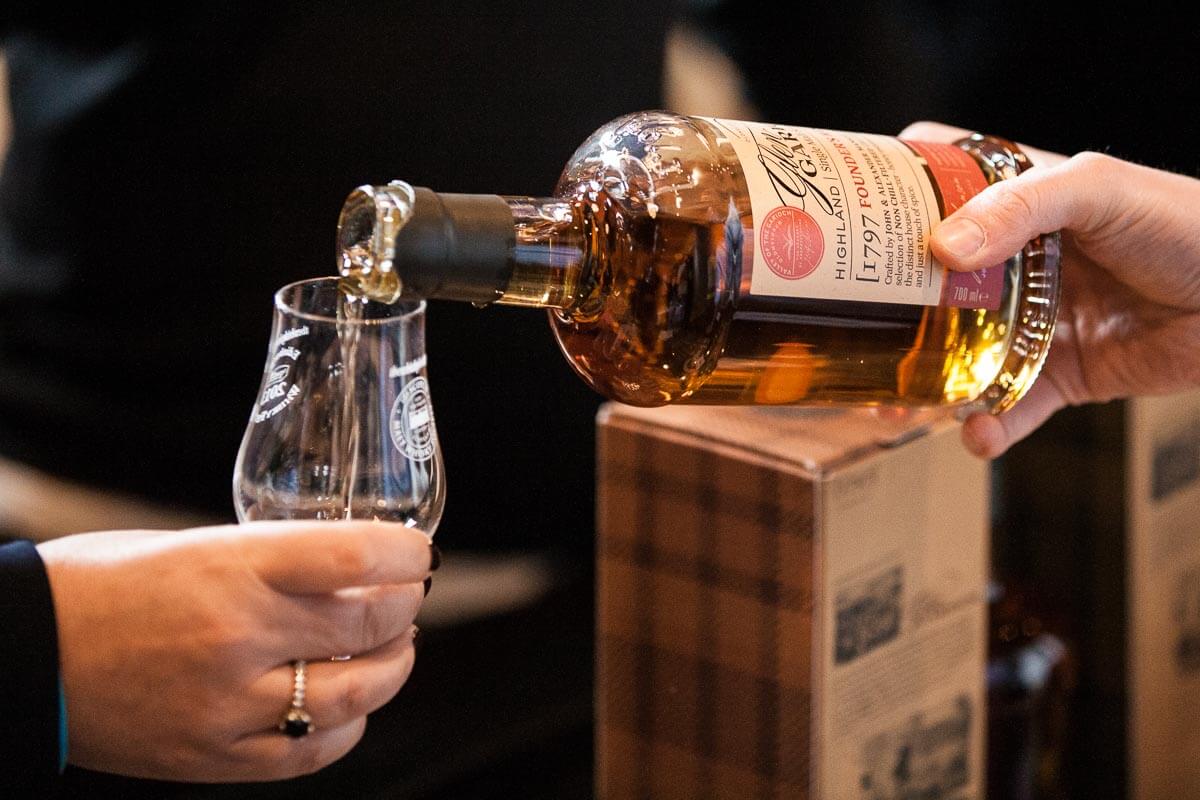 When a woman buys a bottle of great whisky for a man it is a reward for good behaviour. Good women do not reward bad men with good whisky. Only good men get great whisky. The woman is saying that she doesn’t expect him to drink it with her. He can drink it with other men. She’s letting him off the leash. He must have done something right to be treated this well. 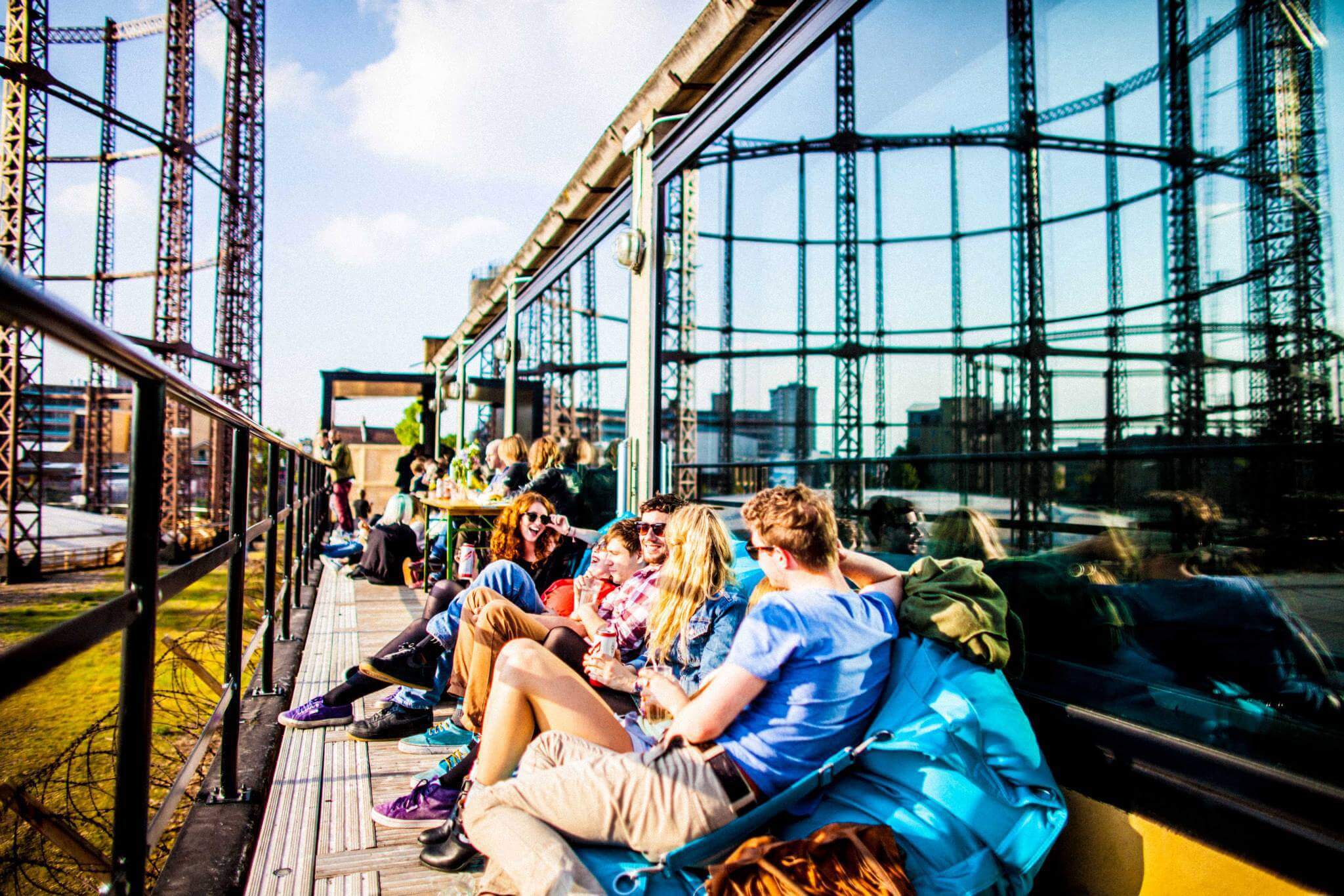 When women drink whisky it is frickin hot.

When women have great whisky in their home bars, men fall in love. I’m know I’m not the only man who’s been seduced by woman of whisky. 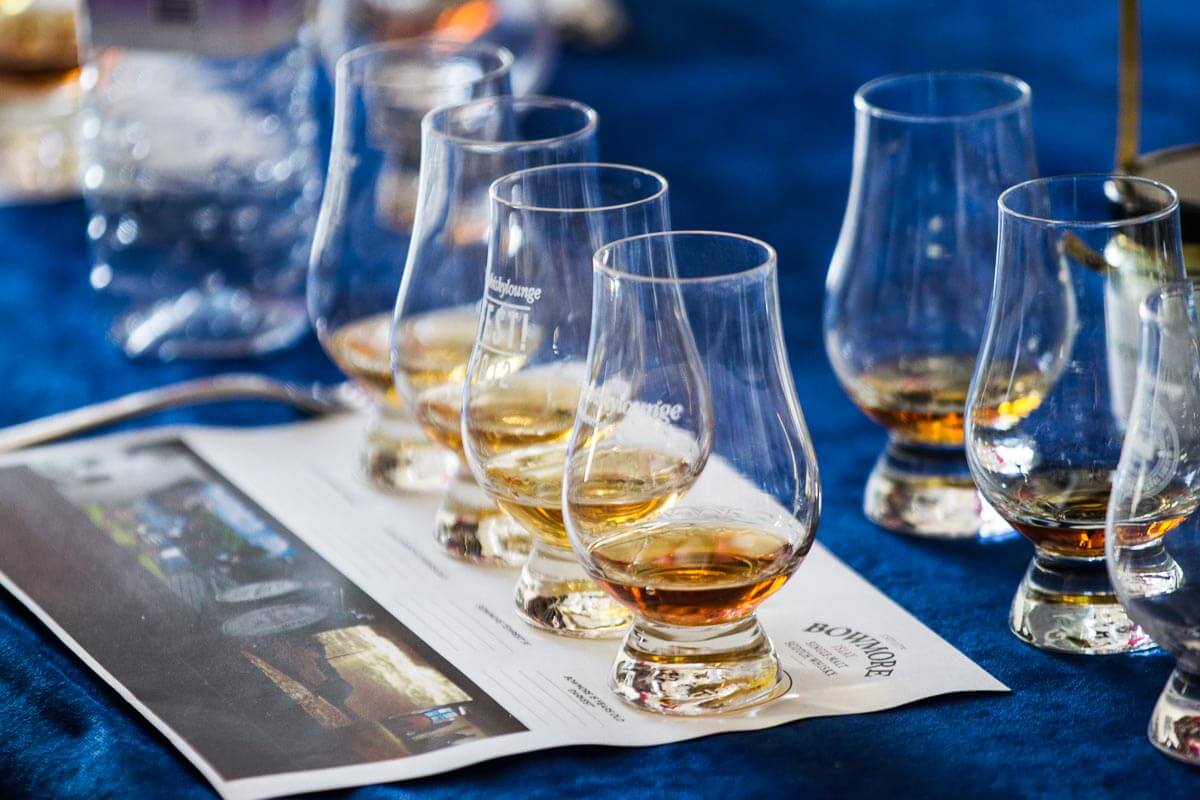 The London Whisky Weekender comes to the Oval Space in Bethnal Green this weekend. The annual event brings real men, gentlemen, fathers, sons and good women together with the powerful lure of great whisky. I’m going there to buy a bottle of Ardberg Auriverdes for my Dad. Maybe I’ll bump into him there buying one for me.