Something odd is happening.

I had a special place in London; it was special because no-one really knew about it and not a lot happened there. There was a yoga studio, some picnic benches and a little library.

But this distinctly London, hidden place has, seemingly overnight, turned into the place for foodies. 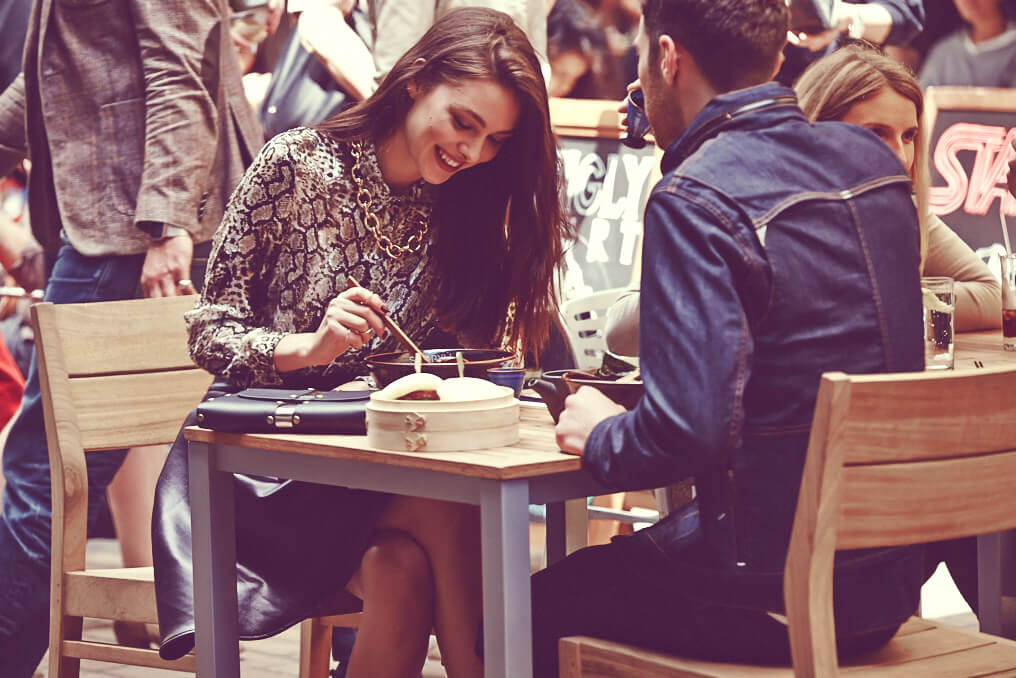 Kingly Court, tucked away on Carnaby Street, has become a buzzy hub of wine drinkers and ramen slurpers by night.

Take one evening this week and explore Kingly Court’s foodie offerings. In fact, make a meal out of it. Here’s how to do Kingly Court in style:

6pm: Work up an appetite at Triyoga

Triyoga is simply the best yoga studio in London. If you’ve never tried their hot yoga classes, we say give it a go. You can fill up on green juice at The Retreat Cafe beforehand, and there’s a special £20 for 20 days trial for new members, which includes unlimited yoga sessions – total bargain. Check out the timetable here and make sure to book an early class if possible, they get busy later on and the noise of Kingly Court make distract from your shanti.

7pm: Time for a cocktail at The Rum Kitchen 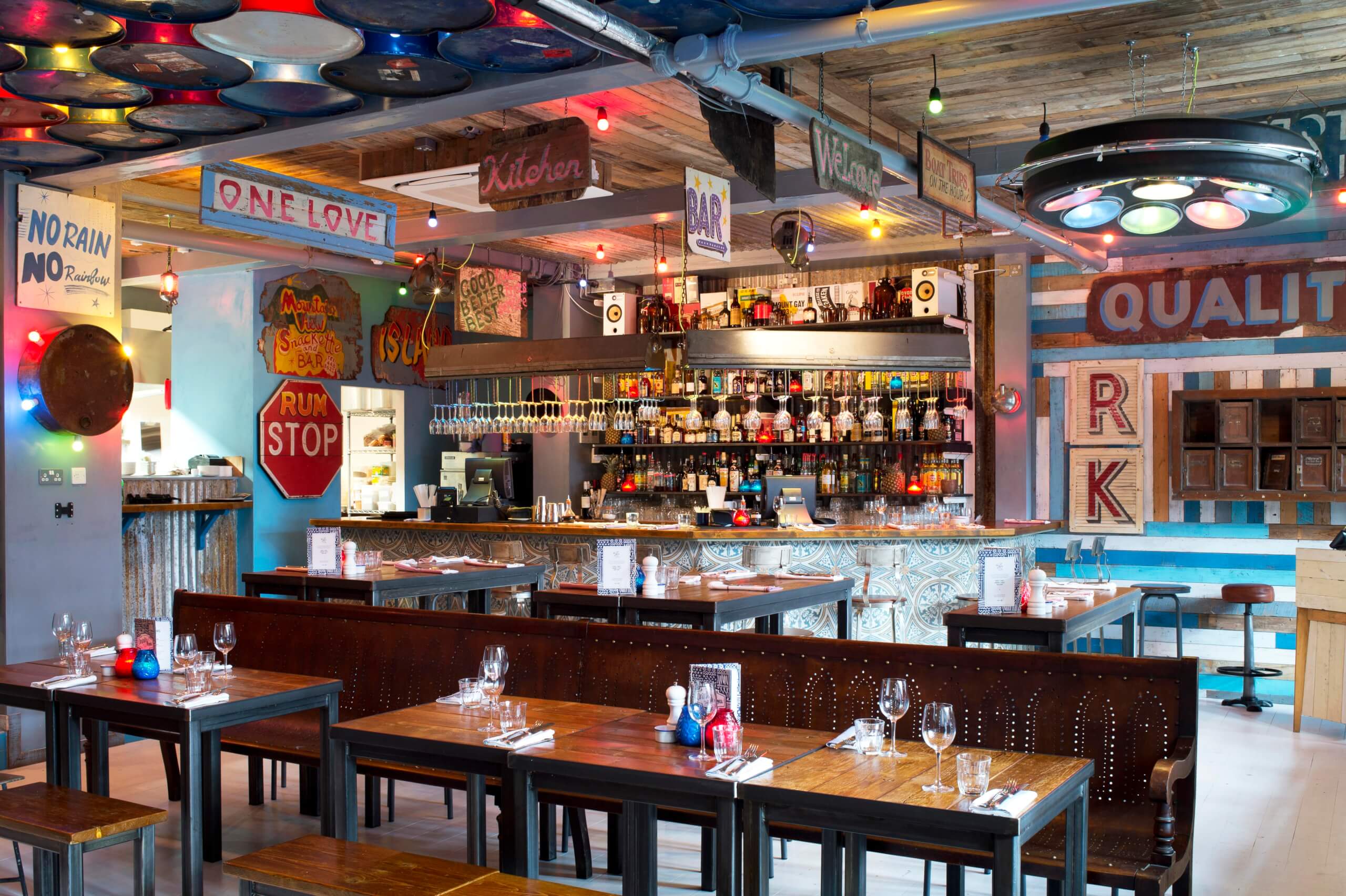 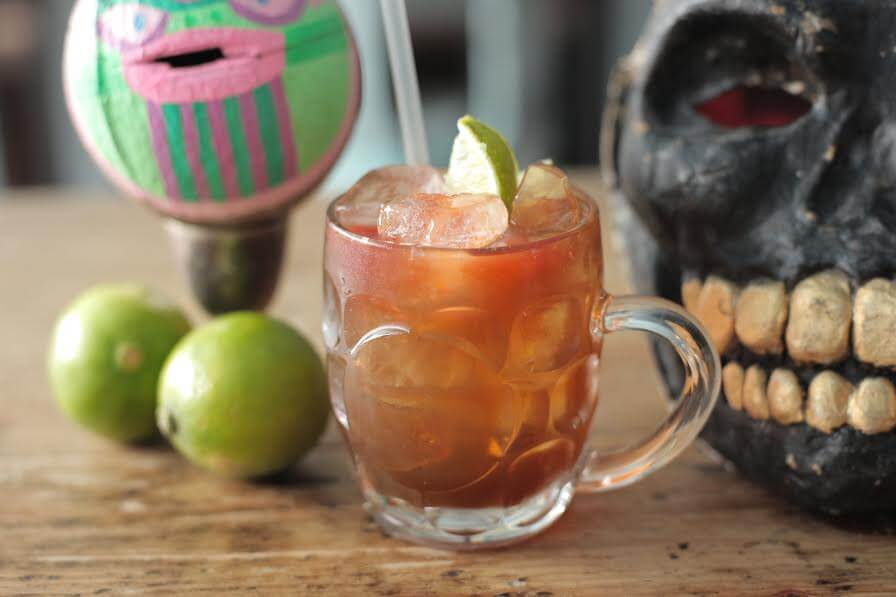 The Rum Kitchen in Kingly Court is the latest branch from the Notting Hill restaurant, a favourite of celebrities like Rita Ora and Cara. They do seriously mean BBQ chicken, but also a great cocktail. Have a pre-dinner drinkie – try the Grog 349 with navy rum, lime, bitters and ginger beer. A good sailors cocktail, right there. 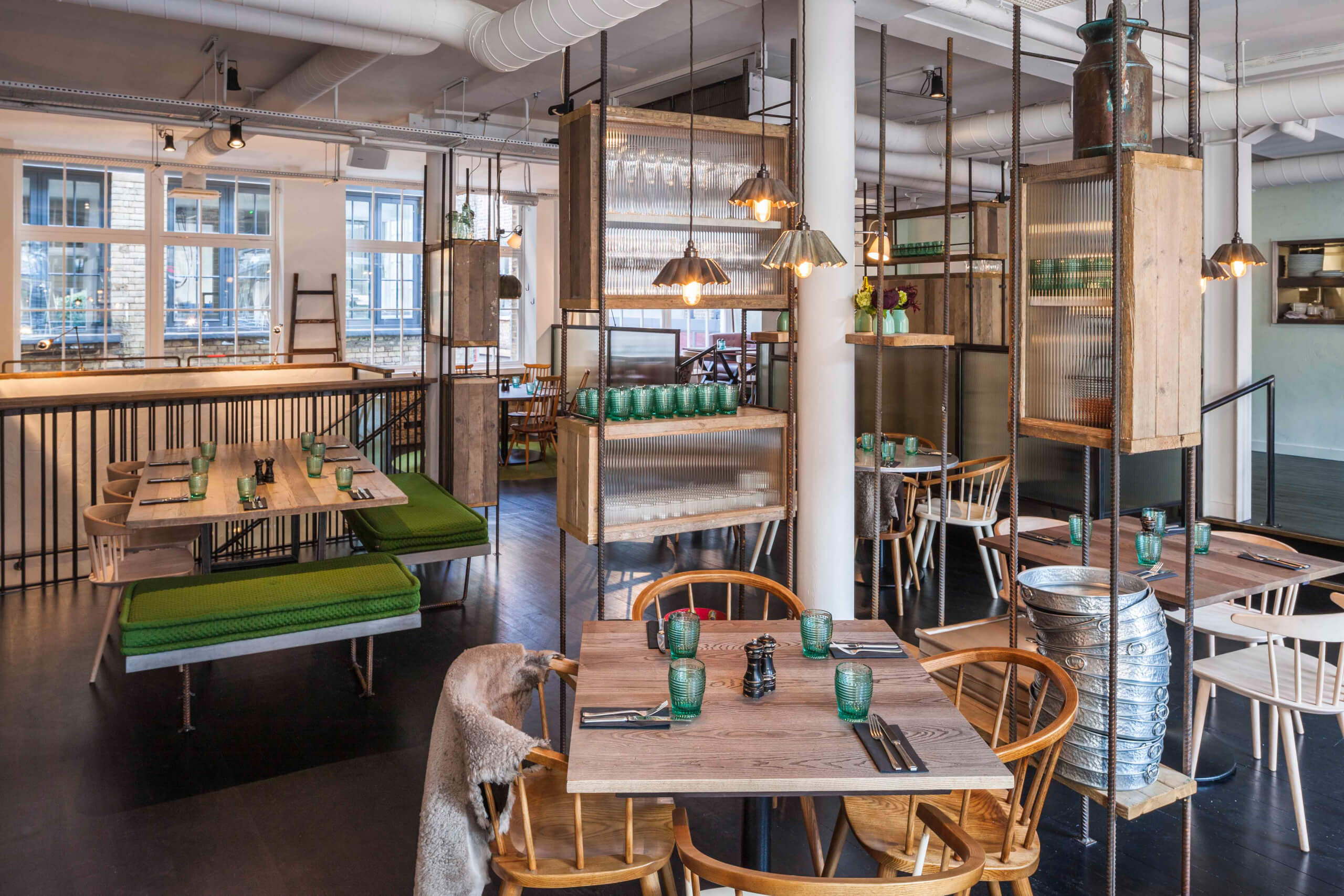 They do the best scotch eggs in town. If you’re really into chicken (they do good chicken, really) then stay for the whole shebang. But the starters are also delightful; order the Caesars Scotch Egg which comes with crispy bacon, or the welsh rarebit chicken sausage, which is a lot nicer than it sounds. They have a fantastic craft beer menu (so much so that they dedicated an entire afternoon tea menu around it) too. This place is a good talking point for a date; stay here if you need to cover paltry conversation with, um, poultry.

8pm: Have dinner at Señor Ceviche 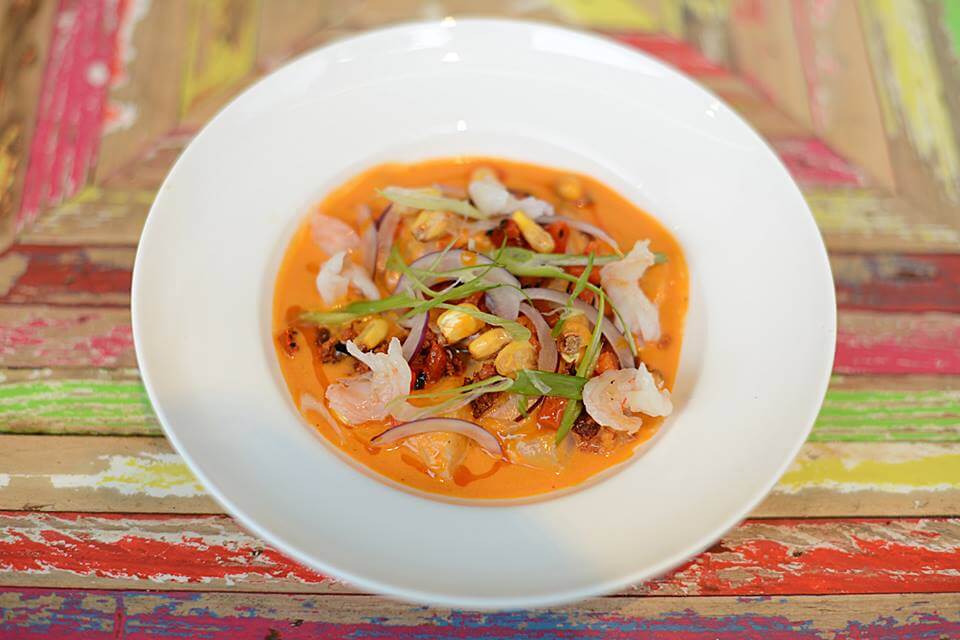 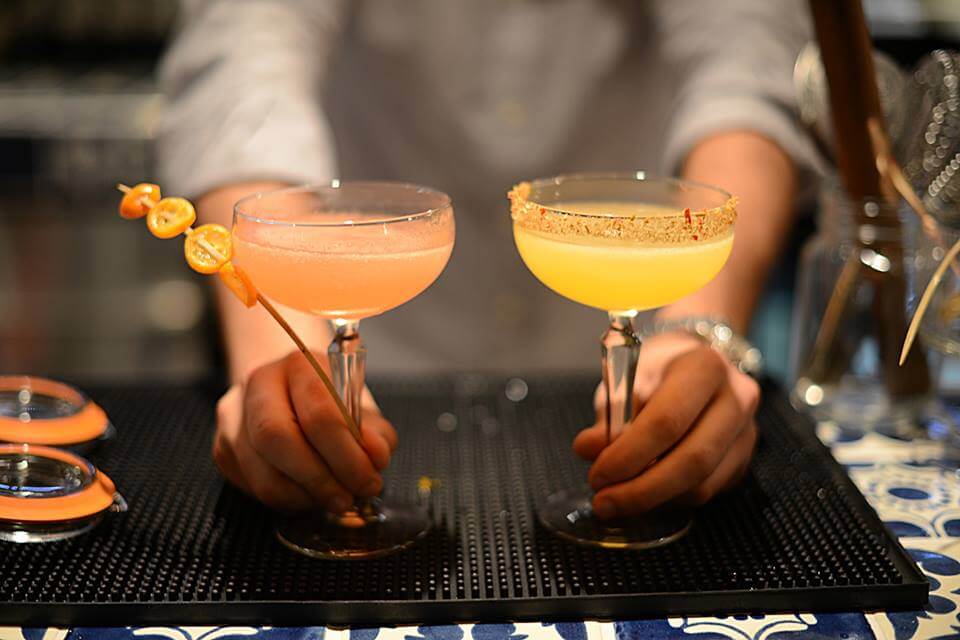 After 18 months of popping up across London, Señor Ceviche has just launched its first permanent site in Kingly Court. They serve sensational fresh ceviches, Lima’s naughtiest street food and smokey Peruvian BBQ, to be enjoyed with excellent pisco cocktails. Try the Sea Bream ceviche with avocado and tempura baby squid, and the miso brown sugar salmon. Come for the fish, stay for the loud Latin American music and fun Peruvian art. 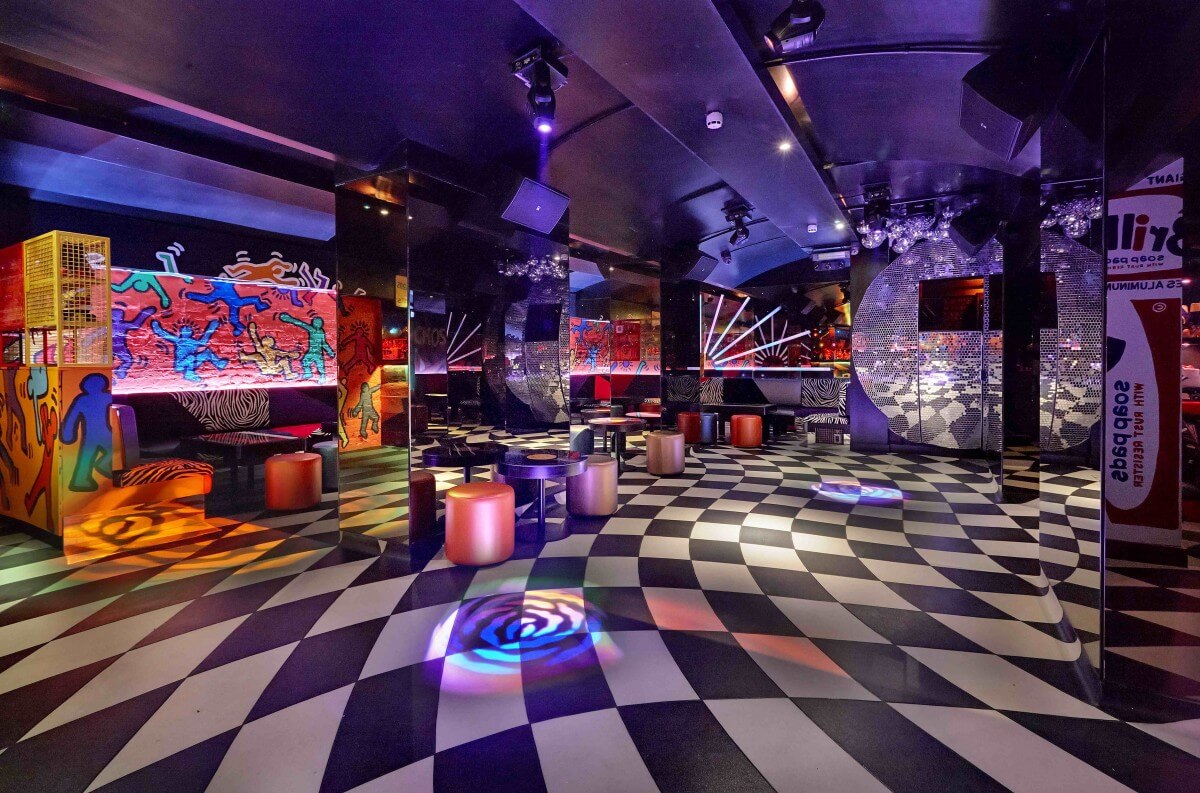 If you like retro music, cocktails in oversized glitter balls, dancing waiters and waitresses, then this place is for you. If you hate all of those things, it’s certainly not.

11pm: Have a cheeky pizza at Pizza Pilgrims 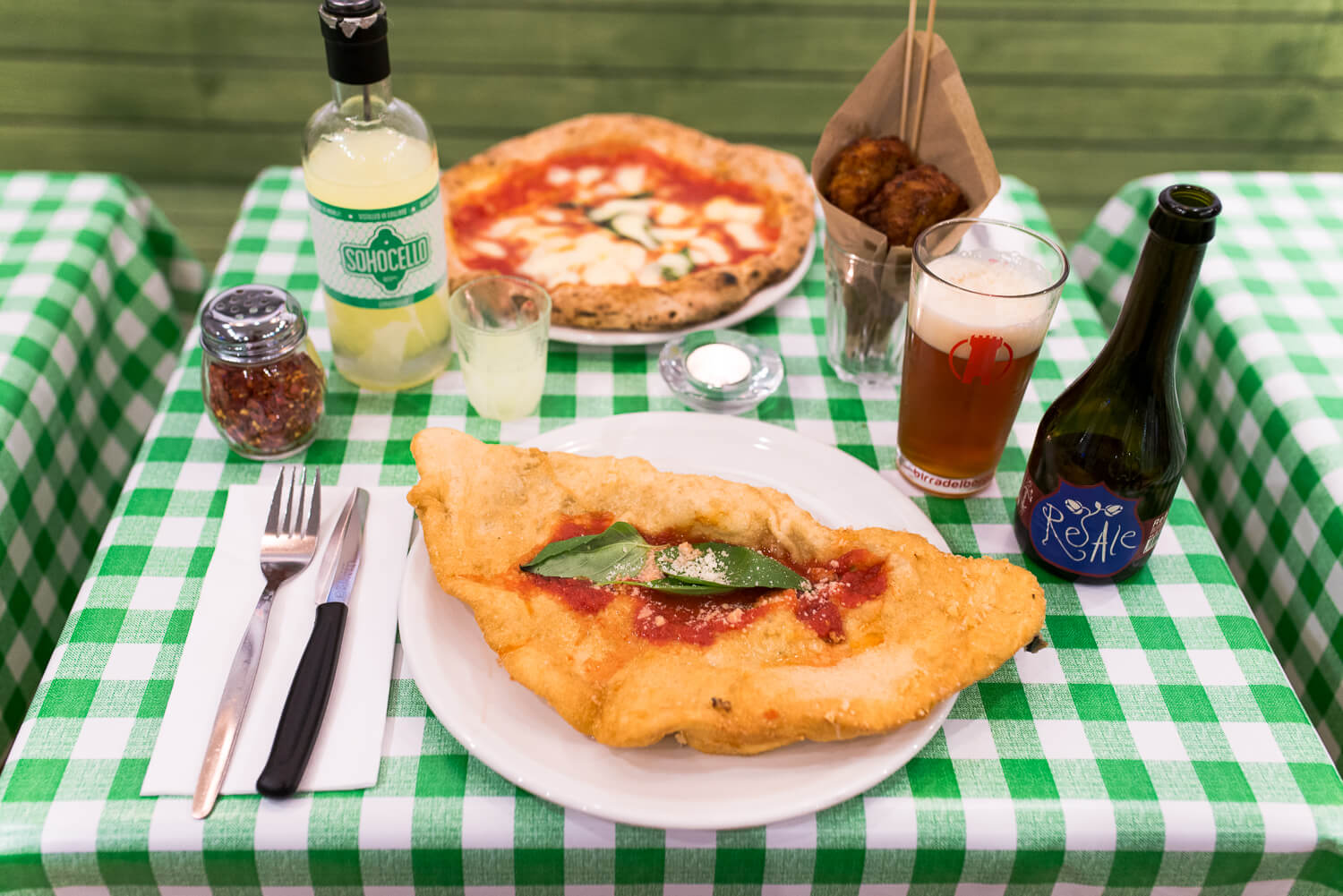 Pizza Pilgrims has just opened in Kingly Court, too. Come for a slice of one of their famous pizzas that put them on the map, such as the Portobello Mushroom & Truffle, or one of the monthly specials.

That’s it, guys, you made the journey. Now time for bed.