Drink / About Time: You Discovered the Truth About Energy Drinks

About Time: You Discovered the Truth About Energy DrinksBy Angelica Malin

Here we have compiled some different facts on energy drinks; what they contain and how they may affect you.

The question if energy drinks are dangerous or not is up for debate. If you drink them in some moderation they’re not harmful;  this is actually proven by many surveys around the world.

Most energy drinks contain a relatively large amount of caffeine; often as much caffeine as you can find in a regular cup of coffee. There are however beverages  out there that contain much more caffeine than a regular energy drink, and if you drink a lot of them, you can risk to experience very unpleasant caffeine-effects. If you drink energy drinks simultaneously with alcohol, caffeine in the drinks may make you become less aware of how actually drunk you are.

For those who, because of an illness  must eat a diet in which the amount of protein is limited; it is important to know that energy drinks contain a relatively large amount of an amino acid called taurine.

Your weight affects the effect of energy drinks

Children and teens usually get more negative effects of caffeine than adults do; this can be symptoms like palpitations and headaches. This It is because they usually weigh less and therefore react to smaller amounts of the caffeine. Many adults also drink coffee regularly, allowing them to react less to some of the effects of caffeine than children and younger adults.

What effect does caffeine have on you? 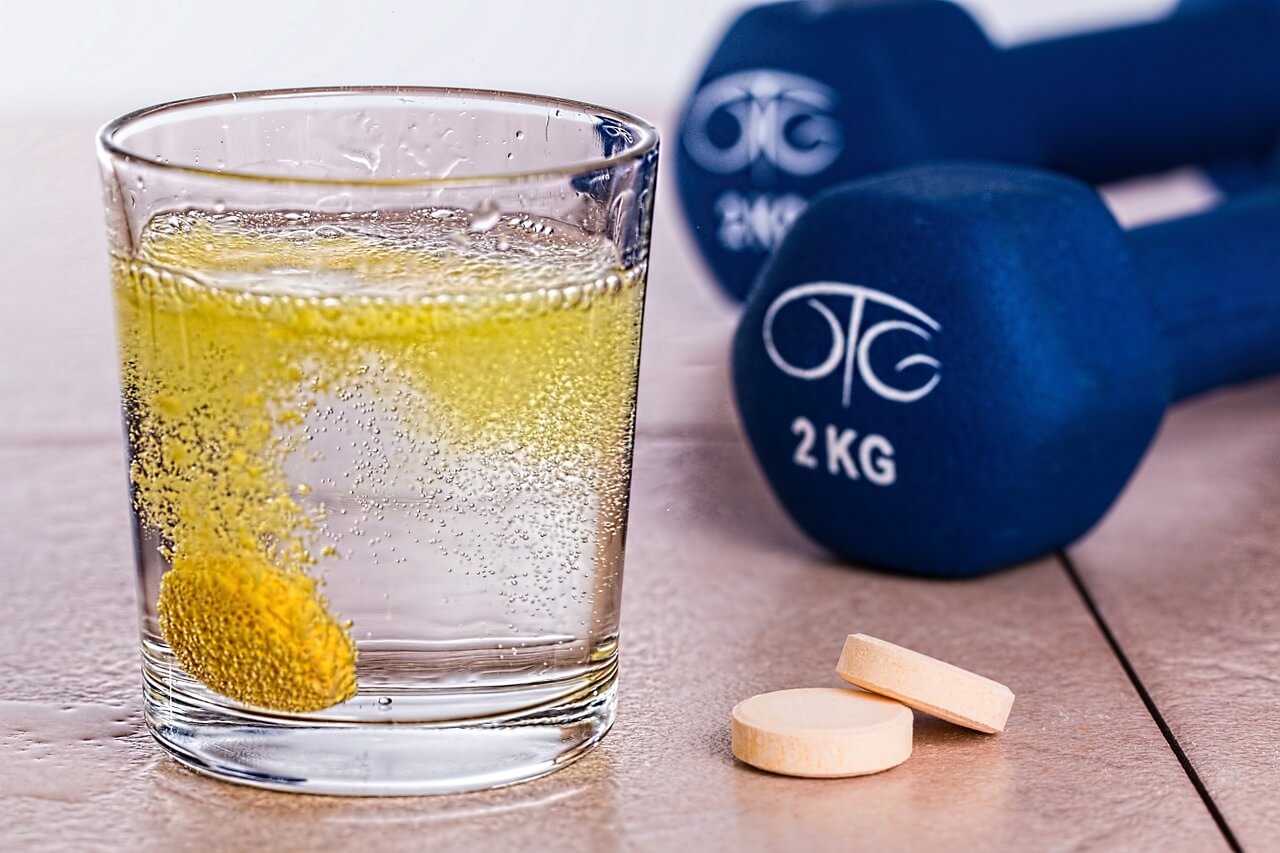 Caffeine may increase alertness and mental activity, perfect when you feel like playing, for example some live casino – but keep in mind that caffeine do not make it  easier to learn and understand  things. Caffeine firstly stimulates your respiration and heart activity.

If you get too much caffeine you can suffer from sleep problems, headaches, anxiety, dizziness and palpitations. Large amounts of caffeine can also cause nausea, vomiting and diarrhea. Of Course, different people react differently.

How about the other substances in energy drinks?

The amount of glucuronolactone and taurine you get through energy drink-consumption are not dangerous. This, according to investigations by the EFSA (European Food Safety Authority). However, do not use the energy drinks to quench your thirst or as some kind of fluid replacement during exercise, or when you strain yourself physically in any way or form.