How to Drink in London in 2018By Tom Stevenson

In the first week back at work after Christmas, three of my closest friends told me they were doing Dry January. Another expressed awareness with little remorse. In a wistful musing reminiscent of Champ Klein’s “I miss you, Ron” speech in Anchorman.

“I like everything about it. Taste, yes. Smell, yes. Colour, yes. Usually in a beautiful bottle too. Love pulling a cork or prizing off a cap. Love pouring it. Like the sensation of your first sip. Like the taste of the second sip sometimes more. Like how I feel after one drink. Love how I feel after three and no idea how I feel after six the next day.”

I met up with another friend on a Wednesday and we made ramen and watched football on TV.

“There’s a bottle of Languedoc in the fridge. You can have a glass, but don’t have all of it because I’m only doing Dry Jan on weekdays.”

Another friend arrived at a pub quiz on Sunday 14th January proudly proclaiming he hadn’t drank this year and fresh from not drinking at a weekend away with friends in the country. He ordered a pint of Peroni. “What? I’m not gonna get drunk on a Sunday night doing a pub quiz, am I?”

I went to a dinner party two weeks ago when 4/11 guests were doing Dry Jan including the couple hosting. I was there for three and a half hours, ate dinner, played two dinner party games and was in bed by midnight. All four stuck to their guns by swilling tonic water. 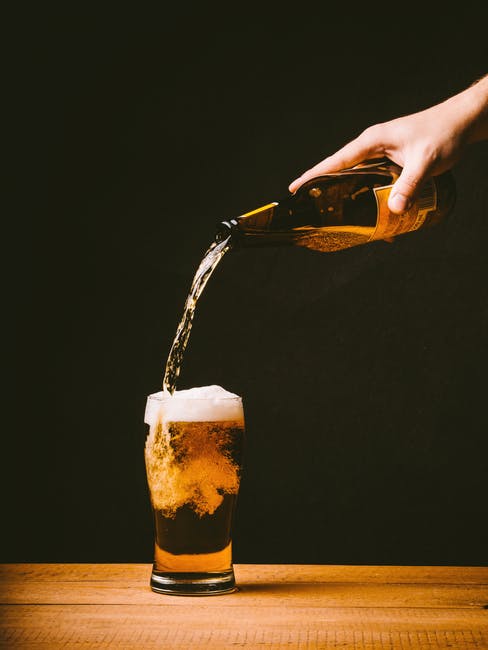 It seems there are levels of this Dry January malarky.

It’s growing every year. There’s no doubt about it. More people are doing Dry January every year and I don’t think it’s just because we’re getting older. There’s no way that the 27-year-olds of the 20th century contemplated abstinence for health reasons. Even the noughties were consumed by indie rock icons who would only have ever given their livers a rest to dedicate time to their narcotic interests.

When I ask my friends about it they tell me that they really overdid it at Christmas. However, I refuse to believe a family Christmas was more excessive than that alcoholiday in Ibiza or Ski Week or pretty much every big boozy weekend in the inescapable trap of socialising-is-drinking that is London.

And that’s the problem. It’s all or nothing. One drink leads to 5+ and what’s the point of having one if it doesn’t. An interview with Liam Gallagher surfaced this week about people who only go for one drink. Despite the fact he is 45 and should probably have moved past the problems of the twentysomethings, even if he will live forever as a rock ‘n’ roll star, he has hit on something there. So in the admission of a complete lack of discipline – a total inability to adhere to weekly alcohol guidelines, the Dry Januaryers commit to the greatest display of discipline: abstinence.

So what happens now for the people who have made it to the end of the month without a wine buzz or setting foot in a pub or seeing a friend and have spent the month bingeing on infinite content, establishing a fledgling exercise regime or ‘smashingitatwork’. Are you going to spend the next 11 months pretending it never happened? Like you didn’t achieve or learn anything. Detox just to retox, no one wants that. 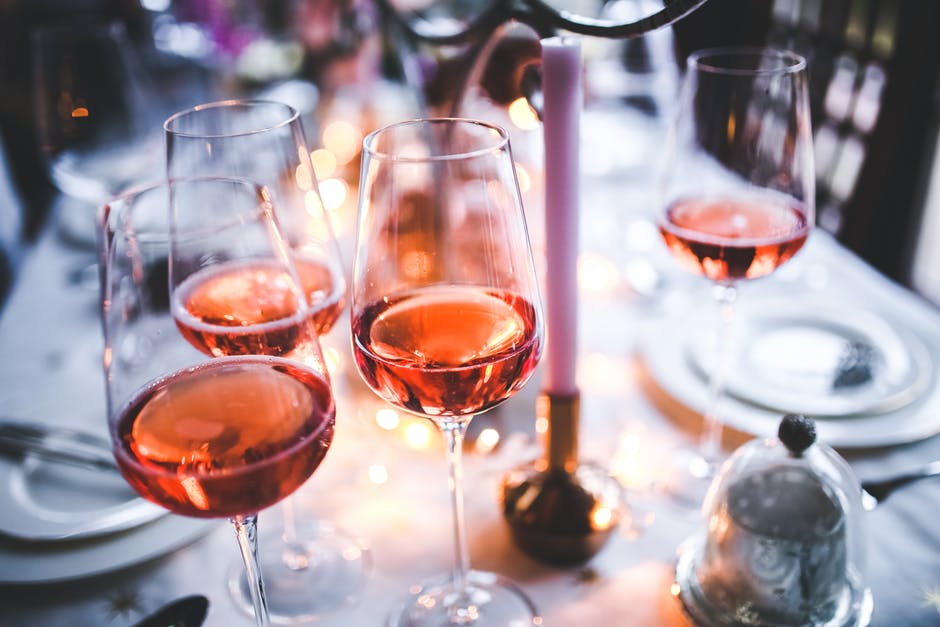 What we all want is to establish a sustainable relationship with alcohol whereby we don’t assume that spending £100 on a Saturday night on booze is just the way it is. Where you could leave the sofa on Sundays and enjoy a waking world that wasn’t drinking, working or another completely unmissable TV show. Guess what: if you don’t watch Game of Thrones, you won’t die from social pariah paralysis.

We want to get to a place where it is not alcohol’s responsibility to make whatever this is fun. Work drinks and your girlfriend’s friend’s birthday parties don’t get less dull with more alcohol, and it’s certainly not worth borrowing tomorrows happiness trying.

So I urge you all to do this simple exercise. Open up your calendar from December 2017. Identify the occasions you drank. Identify the occasions you had fun. If the crossover is less than 50% you should be alarmed. But then look at the nights you did have fun and ask why that was. For me, these nights weren’t fun because I drank more. There was something else every time. Great company. Great music at that bar. Someone brought that game along. Alcohol was a billed cast member, but it was not the lead role.

So my advice to you is drink. Do not stop drinking for January or February or ever because you would be depriving yourself of one of life’s great pleasures. I have developed a set of principles for sustainable drinking habits for 2018. It’s working so far.

I got new rules. I count em:

You can start on point six by getting your friends together and throwing a Burns Night Party. These are the two Scottish whiskies I’ve spent the last month drinking moderately and enjoying immensely. 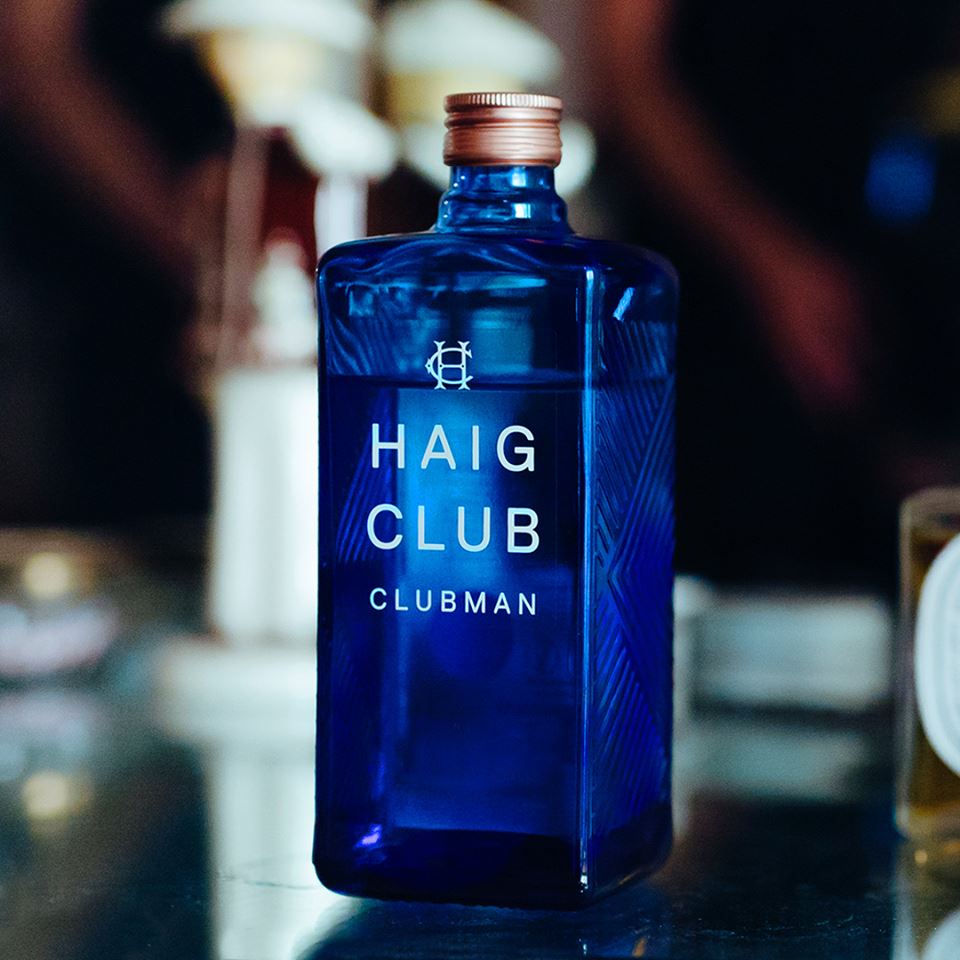 Crafted using a unique process that combines grain whisky from three cask types, Haig Club offers a fresh, clean flavour with sweet notes of butterscotch and toffee for a deliciously smooth taste. This versatile Scotch works wonderfully over ice, in long drinks, or cocktails – making for the perfect drink for a Burns Night party this weekend. 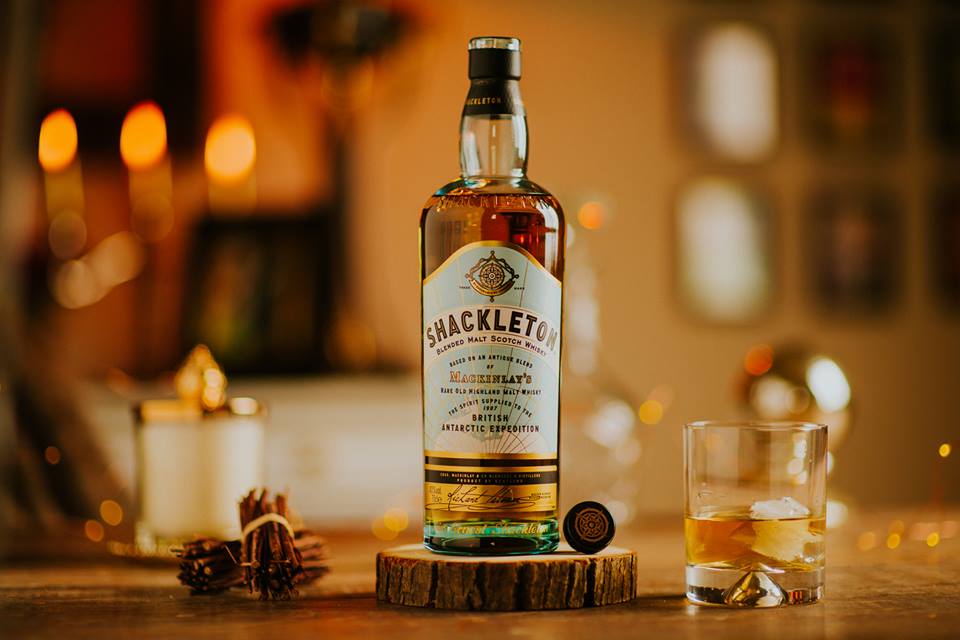 Shackelton is inspired by the polar explorer Sir Ernest Shackleton. Shackleton set sail in 1907, and his small ship was stocked with rations of whisky. It was this whisky that joined Shackleton and his crew together, to toast wives and sweethearts and above all foster team spirit to succeed against the odds.

A century after the expedition, three cases of the perfectly preserved whisky were discovered, frozen into the ice beneath Shackleton’s base camp. World-renowned Master Blender, Richard Paterson, carried out painstaking analysis to re-create the antique whisky and has used this as the foundation to create Shackleton – a new premium Scotch whisky that embodies the legendary explorer’s spirit for today.

Stir, fine strain and garnish with a maraschino cherry. Drink one, drink something else and another one. Then pack it because it’s all downhill from there.