7 of the Best: Outdoor Drinking Spots in IslingtonBy Angelica Malin

1. For an Aperol Spritz: Vivo 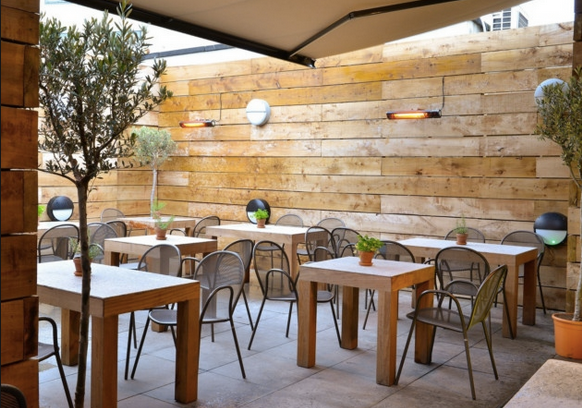 The Run-Down: Heavily influenced by the Aperitivo trend that’s taken off across Italy, VIVO maintains a focus on food but sets a very casual, and distinctly Milanese, atmosphere. Look around and you’ll see and plenty of glasses containing Spritzes, Negronis and wines from their exclusively Italian list dotted around the chic rooftop and the long, communal table.

2. For a Beer Garden: The Albion 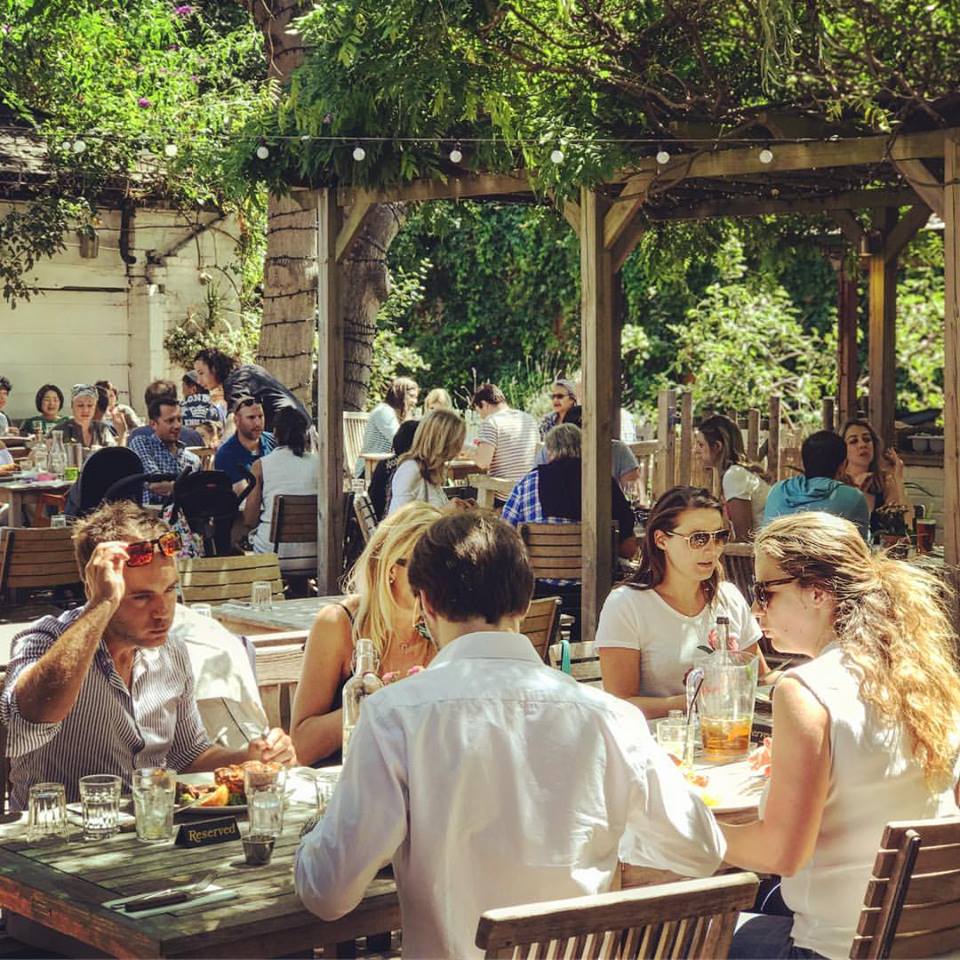 The Run-Down: Nestled on a leafy street in Barnsbury, The Albion is a Georgian boozer which still retains English charms from yesteryears. The beer garden out the back is vast, and if you’re lucky enough to grab a table – you can easily while away an afternoon under the plant-adorned veranda. Sunday Roasts are magic, but are on the pricy end. If you’re after a neighbour feel, with an epic beer list, cocktails, and some sun, The Albion ticks all the boxes.

3. For a Neighbourhood Feel: The Canonbury Tavern 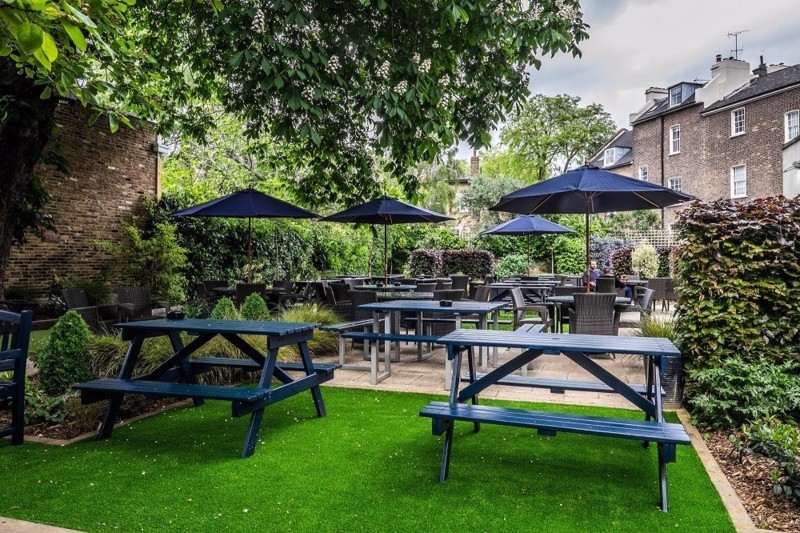 The Run-Down: Although now owned by pub big boys, Young’s, The Canonbury Tavern isn’t some sterile generic pub with grey-splattered decor and a lacklustre list of beers. The pub is upmarket, and the inside still retains Georgian features, while the kitchen bang out better than standard pub fare. And the The Canonbury Taven is also home to one of the best and largest pub garden spaces in London.

4. For a Friendly Feel: Hemington Arms 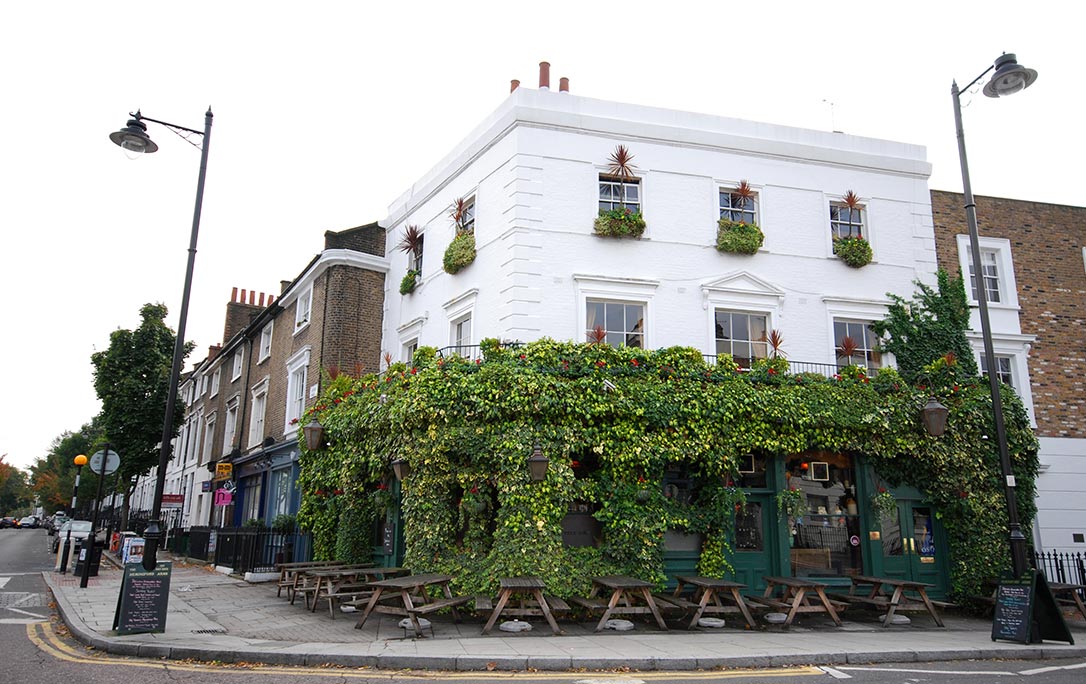 The Run-Down: Built in 1855, the Hemingford Arms is one of the oldest traditional pubs tucked away in lovely tree-lined Barnsbury. Known in the area for their eye-catching floral display (you can see the hanging baskets a mile off), the creatively decorated pub whose red-and-grey walls are covered with posters and quirky knick-knacks, is an ideal alfresco drinking spot.

5. For a Sun Trap: The Alwyne Castle 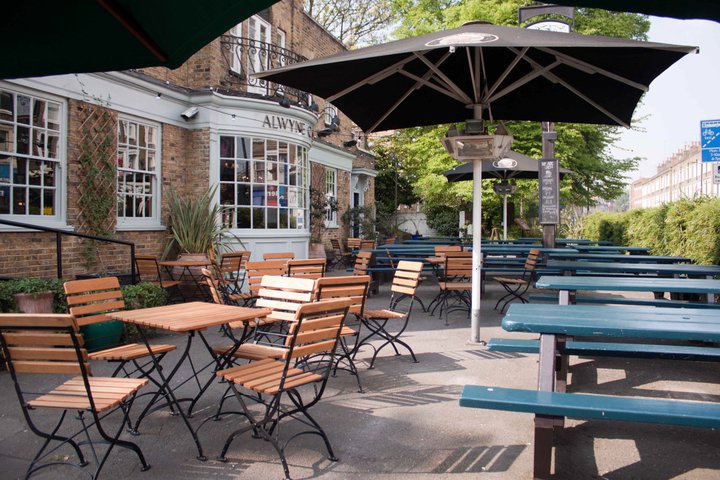 The Run-Down: A few minutes walk from Highbury and Islington Station, The Alwyne Castle blends wholesome pub food with a welcoming atmosphere. With traditional wood panelling, period features and homely furnishings, the inside is smashing, but it’s outside that makes the The Alwyne Castle special. Boasting a spacious beer garden – filled with tables, benches and shade-helping parasols – the outside area surrounds the whole pub. One to put on your list, for sure.

6. For a Popular Patio: The Vineyard 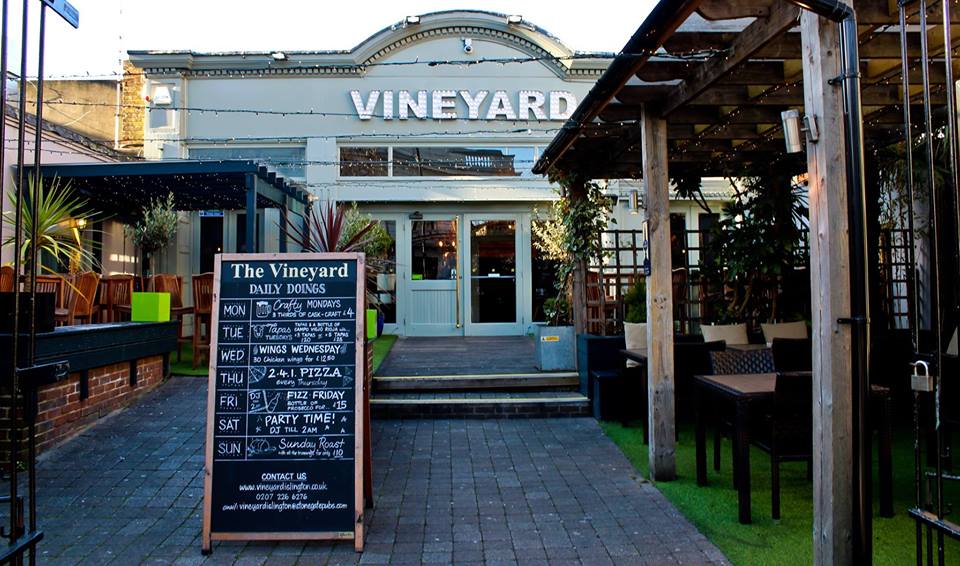 The Run-Down: The front patio at Vineyard on Islington’s famed Upper Street is why this place is so popular. It’s got the whole shebang: fairy lights, awnings, plenty of seating and a kicking nineties soundtrack thumping through the surround sound. The food isn’t going to set your world on fire, so stick to the drinks (the raspberry mojito is a taste of summer) and you’ll be grand.

7. For a Secluded Garden: The Draper’s Arms 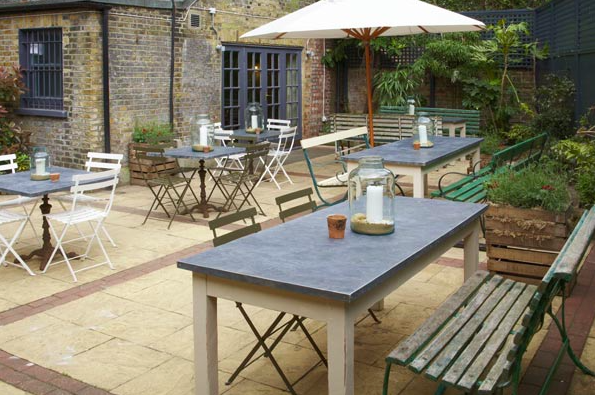 The Run-Down: Well-heeled Islington residents love this place: you can find groups of people whispering sweet nothings over candle-lit meals, or tucking into hearty Sunday roasts. Aside from their ales and British cuisine, The Draper’s Arm have another secret weapon: their beer garden. Nestled behind the pub, the beer garden is a welcoming haven from busy Upper Street nearby.

Tasty Tuesdays: Our Favourite No to Low Alcohol Drinks of Dry January

8 Best No or Low Alcohol Beers to Try This Christmas