In January of this year, my friend and I treated our (respective) girlfriends to a weekend break to Venice. At dinner on the first night we decided on an unusual restaurant close to our hotel in the Jewish quarter. To begin, we ordered a bottle of red from the middle of the wine list. We finished our starters half way through the bottle of red and then to amusement and delight our waiter poured out four shots of Venezuelan rum – Venezuela named so by explorer Amerigo Vespucci, meaning “little Venice”. We finished the bottle of red and ordered the same again. The waiter said that ours was the last bottle so we chose a different bottle one place higher up the wine list. The waiter looked at us very sternly and said, “No. We cannot go back.” This was clearly the theme of the restaurant because as the meal went on, the food got richer, the wine better and the rum more plentiful. 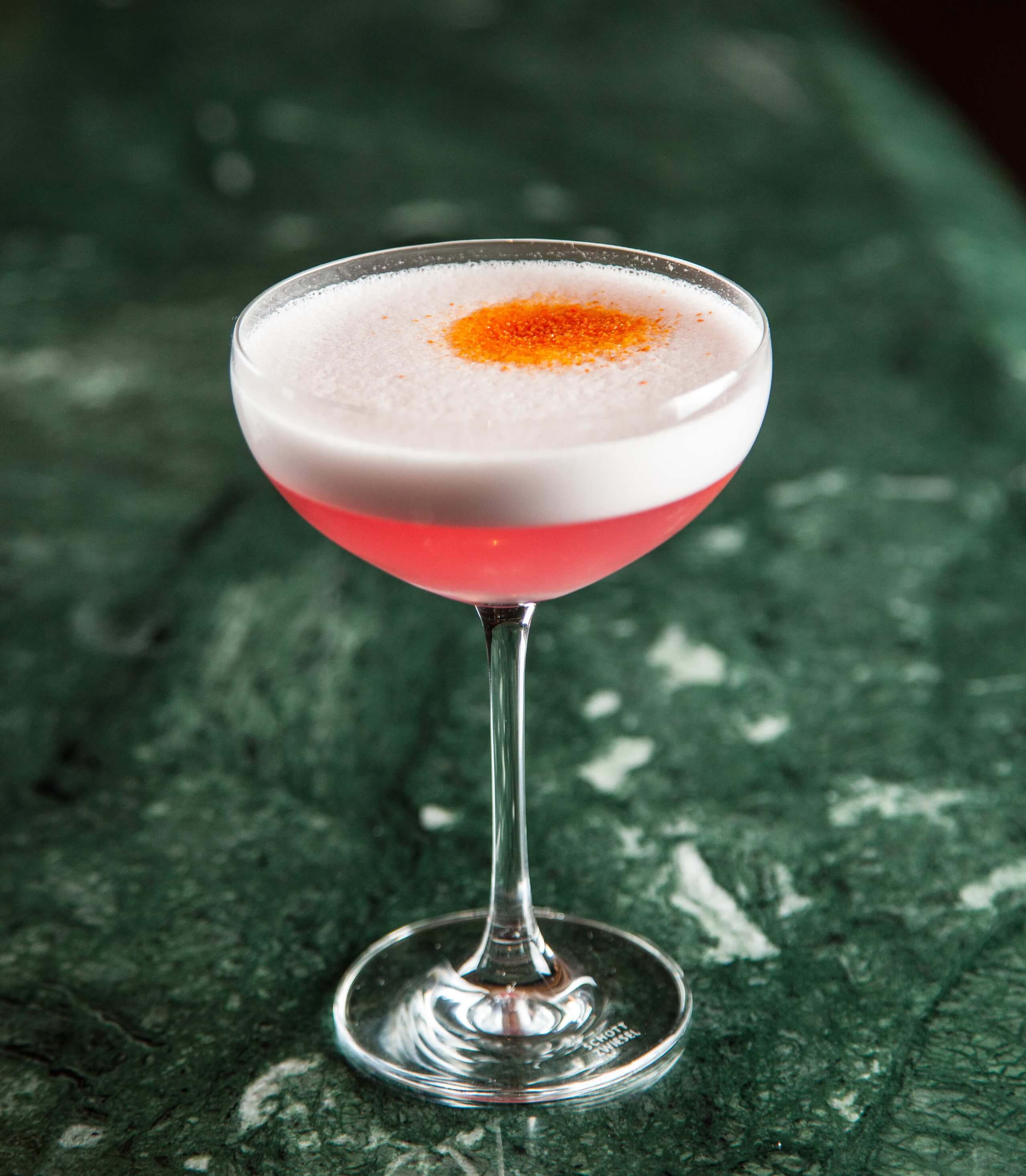 I said, “We better start here at ‘Day’ and ‘Lighter’, because of course…”

“We cannot go back” he chimed in. “…And I’m also very hungover so we better leave rich nighttime to you”.

This menu is world-class. A drink on this menu may not be to a guest’s taste, but you will not find a bad drink on this menu and you will not find a badly made drink in this bar. They haven’t got one world class drink. They all are. They haven’t got the measures perfect on the day. The consistency is faultless. So if you don’t like it, work on your palate.

This is a large bar. It’s much easier to ensure quality control when the bar has a maximum capacity of 25, such as Happiness Forgets or 69 Colebrooke Row. Small bars look more full, increase demand due to scarcity of tables and keep the workload on the bartenders manageable. Dandelyan has 40 tables and has a maximum capacity of 200 people. That means when the weather’s posh or there’s an event on at The Tate, The Globe, The National, The BFI or The Southbank Centre, that bar is jam-packed. 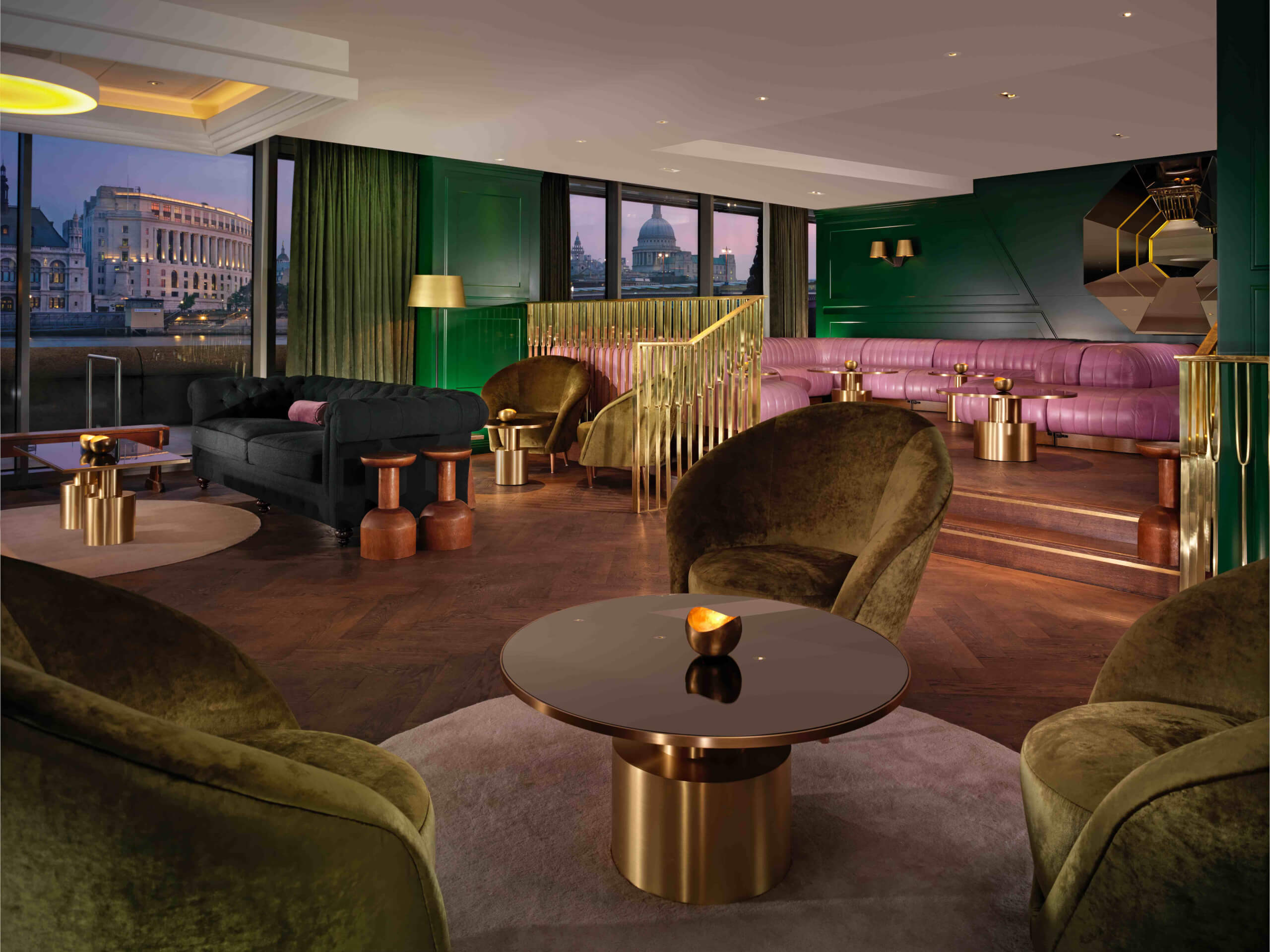 And the response to that riverside footfall is to apply a structure that I have never seen in any bar. There are four bar stations with two bartenders on dispense to the tables and two taking orders from the 14 seated at the bar (inevitably this can change into 3 on dispense and 1 on the bar). All tables order come to the pass. The man at the pass shouts the drinks to the dispense bartenders, they create the drinks and return them to the man at the pass. He adds the garnishes and conducts the quality control before casting the tray back out with the floor staff. This makes Dandelyan half way between a Michelin star kitchen and an events bar. It is mesmerising to sit at the bar watching this organisational process in motion.

The “pass” system undoubtedly raises the performance level of the bartenders because every drink is checked. It holds every piece of work you do to account and it’s easy as a bartender to drop your level when the customers don’t notice and no one is watching. One bartender passes two glasses of gin to the pass to be Fever Treed. “Hendricks?” asks the pass. The second bartender comes over, smells both and points to the left.  This bar is all about raising the level of its team.

This is Dandelyan’s third menu and it is truly a joint effort. You’ll find more producers and accreditations on this menu than on a Kanye West album. All of them have been reading about botany, stories of hunters, gatherers, shamans and explorers so that a member of floor staff can get a drink on the menu. 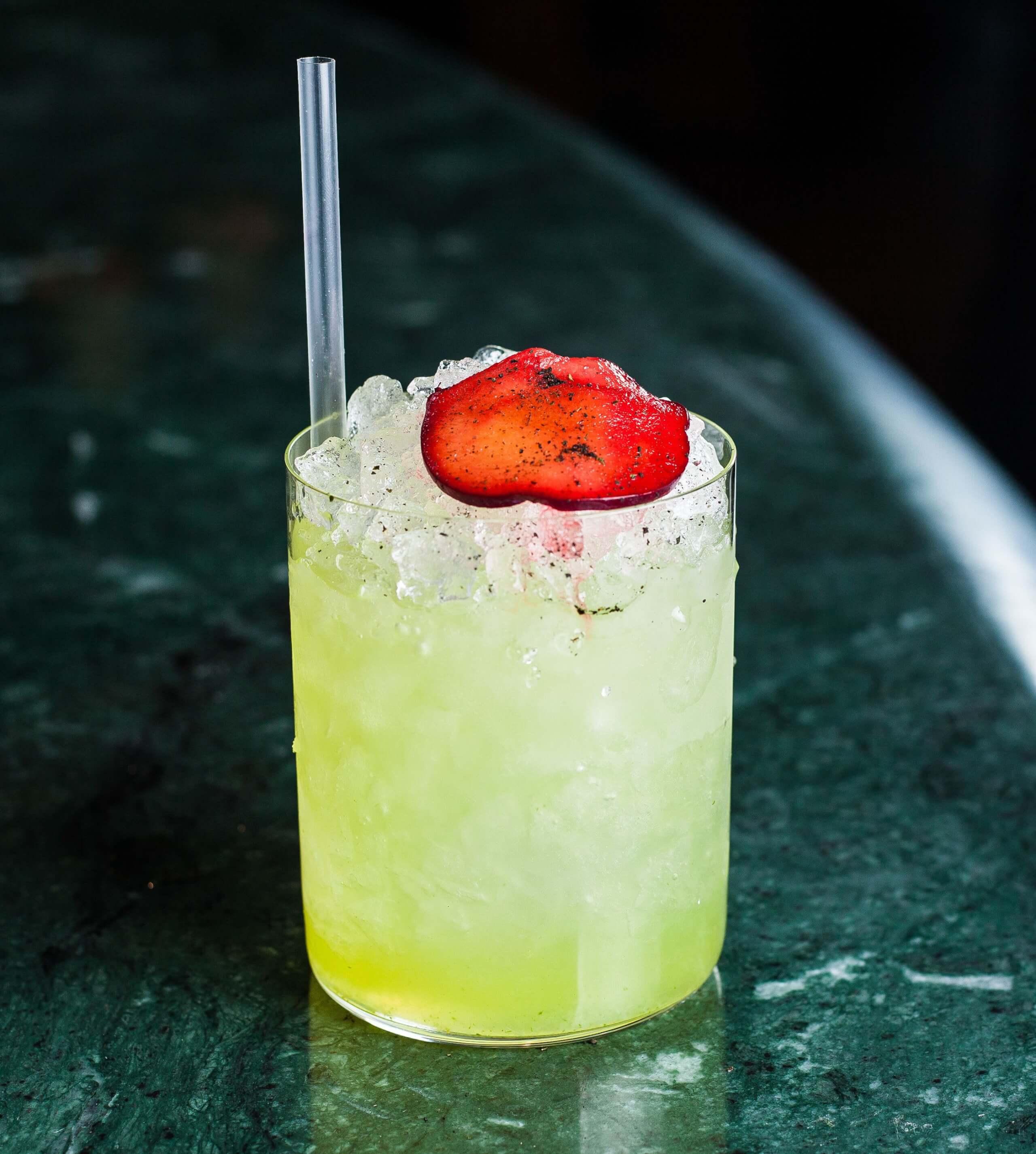 Therefore, the research and development behind this menu is so far beyond the comprehension of drinks enthusiasts, critics and most bartenders let alone the customer. I am concerned that this will leave shyer guests feeling alienated and confused. However, this is what the map is for.

But the key is to ask the staff, all having contributed to the menu development are able to explain the concept and execution of each drink. “I normally like sweet vodka drinks” will still be enough for the staff to work with your taste and make suggestions despite the array of Latin rather than English words in the ingredient list. 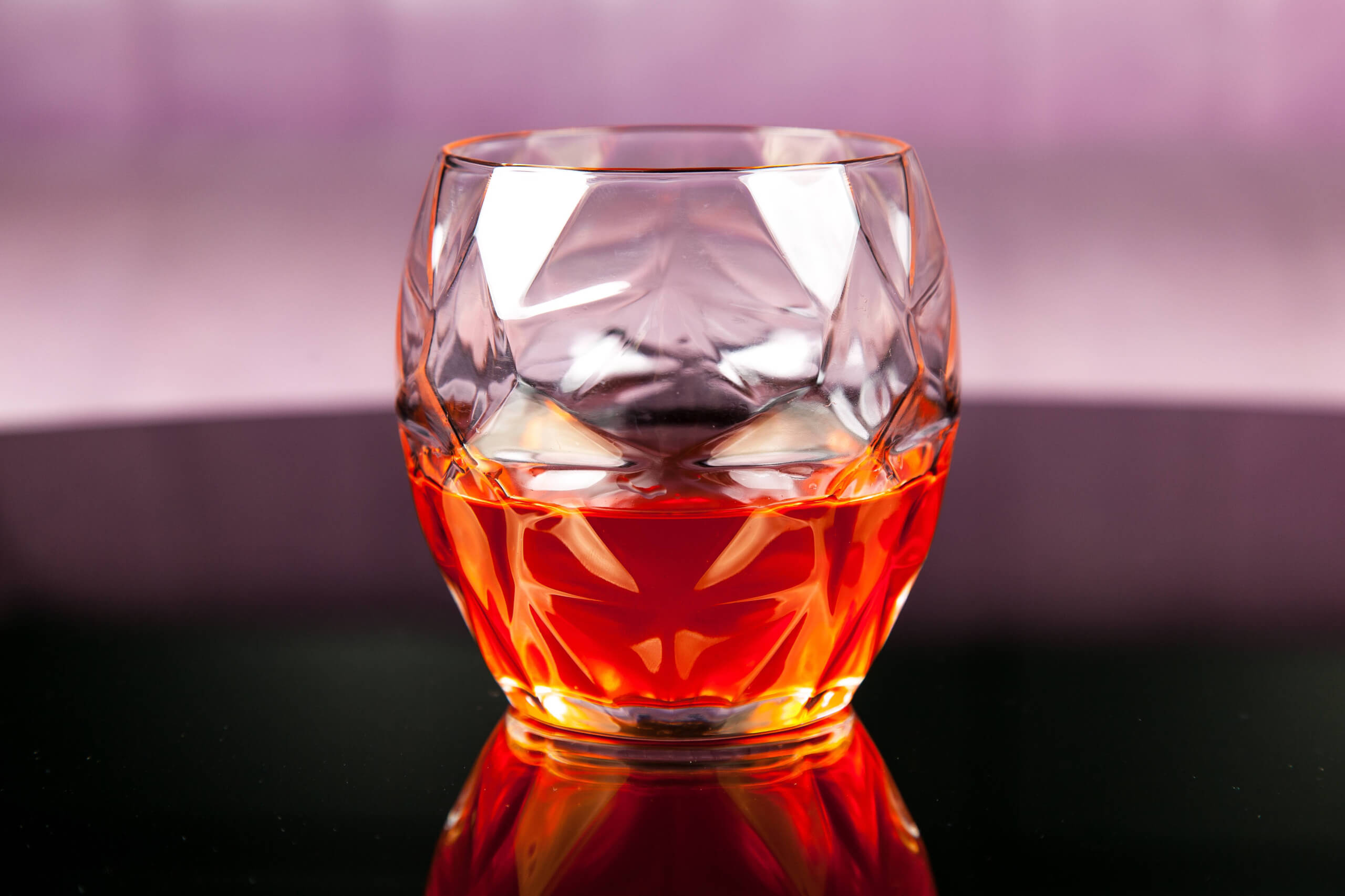 At first I was concerned that Dandelyan was trying to circumvent drink responsibly guidelines, which state you cannot call a drink healthy, by allowing guests to make a connection between plants and healthy living. However, it is not the health trend craze that Dandelyan are appealing to. The health-obsessed Instagram generation are broadly concerned with individual transformation, whereas Dandelyan’s allegiance to plants stems from caring deeply about the environmental issues of waste and recycling.

Dandelyan’s Aiden Bowie is currently representing Great Britain in Diageo World Class – the worldwide competition to find the best bartender in the world. The menu won Best Menu in the World at Tales of the Cocktail awards in New Orleans earlier this year. Everything is falling into place for Dandelyan and the only question that remains now is how high can they go.