It’s time to pull out that dust-covered comedy Guinness hat and don those plastic shamrock shades – oh yes, St Patrick’s Day is once again upon us.

This Monday, millions of people around the world will converge on iconic squares and infernal drinking holes for truly Bacchanalian festivities. In London, expect a weekend of céilí dancing, performances from the cast of The Commitments and cheeks full of Clonakilty black pudding. Here’s a few ideas for doing St. Paddy’s in style:

Though St Paddy’s Day isn’t actually until Monday 17 March, this Sunday the annual Mayor of London’s St Patrick’s parade and festival will take place in Trafalgar Square, replete with more entertainment and food than you can shake a single malt whisky at. The parade will be led by renowned Irish dancing extraordinaire Michael Flatley and head, for a mile and a half, from Hyde Park Corner at midday, down Piccadilly before ending at Whitehall.

On display will be a five-metre tall St Patrick and equally large spark-breathing firebird, as well as participants ranging from the marching band Dublin All Stars to the London-Irish LGBT Group, who are appearing for the first time. Once at Trafalgar Square, the free event will include a marquee jam-packed with Irish comedians, while your belly will be similarly stuffed full with local produce at the Irish Food Market. Boris Johnson begged the city populace to take part in the gaiety: ‘I urge Londoners and tourists alike to join in the biggest St Patrick’s Day festival outside of the Emerald Isle itself.’ Thanks, Boris.

Away from the hubbub, traditional Irish boozer Auld Shillelagh, located in trendy Stoke Newington told About Time that it expects to be rammed this weekend. We wouldn’t expect any less. The friendly pub has been open since 1991 and this Sunday will have a band and Irish dancers performing, with celebrations happening ‘throughout the whole day.’

Film fans can take a couple of hours out to catch a range of Irish films at The Prince Charles Cinema near Leicester Square between midday and 5pm on Sunday. There will be a number of Irish short films including the 2004 Oscar-winner Six Shooter starring Brendan Gleeson (In Bruges; Harry Potter), which took the award for best Live Action Short Film. 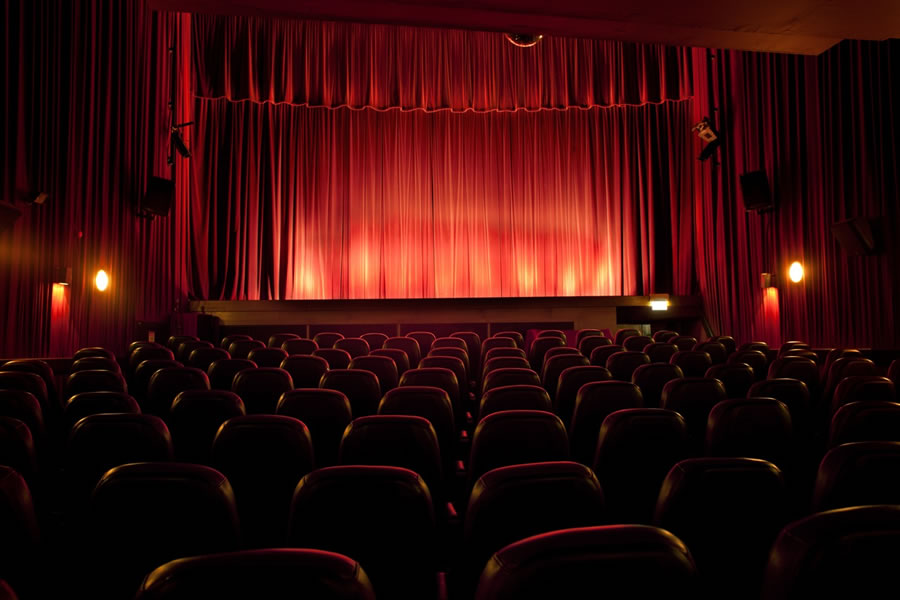 On Monday, amateur whisky aficionados can have a crack at a Vinopolis masterclass explaining how distillation and production can affect flavours, but more importantly – there are six types to taste. ‘From peaty to non-peaty, young to old, malted to unmalted,’ wine tasting experts Vinopolis says, as it takes a break from the grapes. The class is £50 per person.

The London Irish Centre is also hosting a party on Monday with sets from two bands, ‘great craic, and, should you be feeling brave, a ‘Big Irish Pub Quiz’ from 8pm. Tickets are £10.

After all that boozing, you’ll need somewhere to rest your head. Our friends at Air bnb have a few ideas: 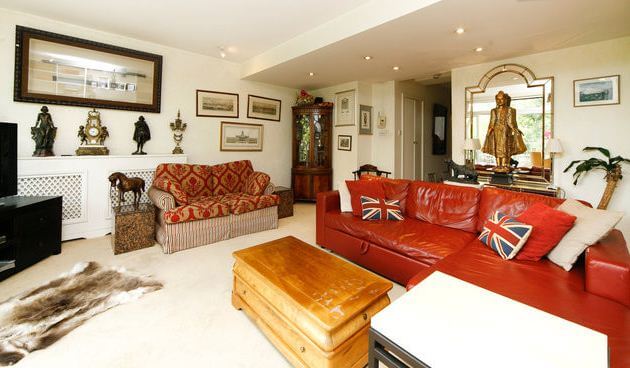 Grab a few friends and stay in an amazing apartment overlooking Hyde Park. This two-bedroom apartment on Clarendon Place is £252 per night and has a Jacuzzi shower which guarantees luxurious respite after 48-hours of hard drinking. 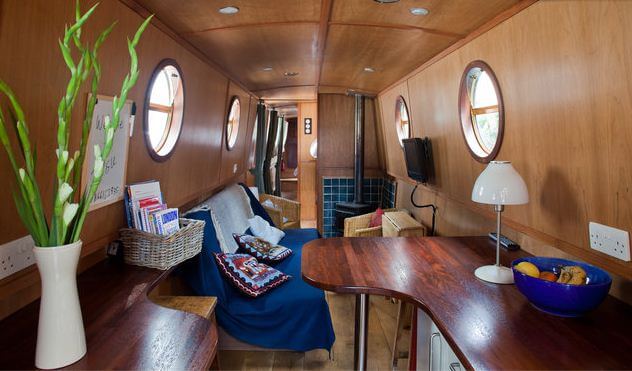 If your tastes are slightly more offbeat, then check out this incredible 57-feet long houseboat moored in Little Venice in west London. The narrowboat can sleep a maximum of four and is just £150 per night with free wi-fi, shower and, it must be said, a fully flushing loo.