Hello friends, it’s Pisco Sour Week tomorrow (4th-11th February). We don’t need a themed week to declare our undying love for this Peruvian tipple; we appreciate this cocktail any day of the year. Here’s our top Pisco picks: 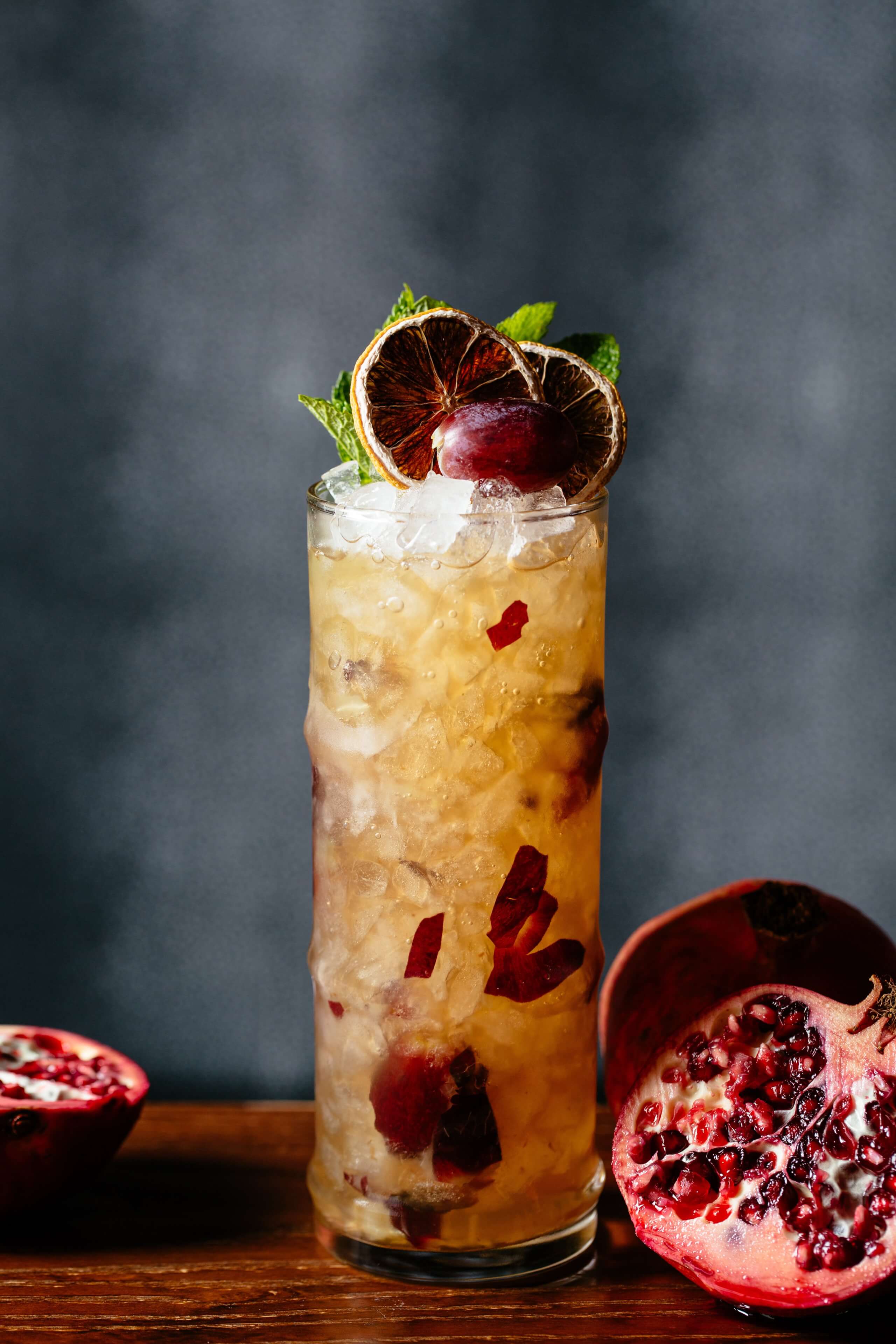 The Story: SUSHISAMBA brings together Brazilian, Japanese and Peruvian culture to their dining tables, so it’s no surprise that they’ll be drawing on their Peruvian influences, and serving up three delightful Pisco cocktails for the week. On the menu is Chilcano, think of it as a Peruvian Mosco Mule with Pisco, fresh lime and ginger ale, and the Réveillon, a punchy combination of pomegranate molasses, Japanese citrus, muddled grapes and spiced sugar which is then churned through ice and spiked with Pisco for added gusto.  And lastly, the Samba Sour – a modern Pisco Sour for the urban Pisco Sour drinker. The cocktail features Pisco Brandy and maraschino liqueur shaken hard with yuzu, egg white and a turmeric infusion. 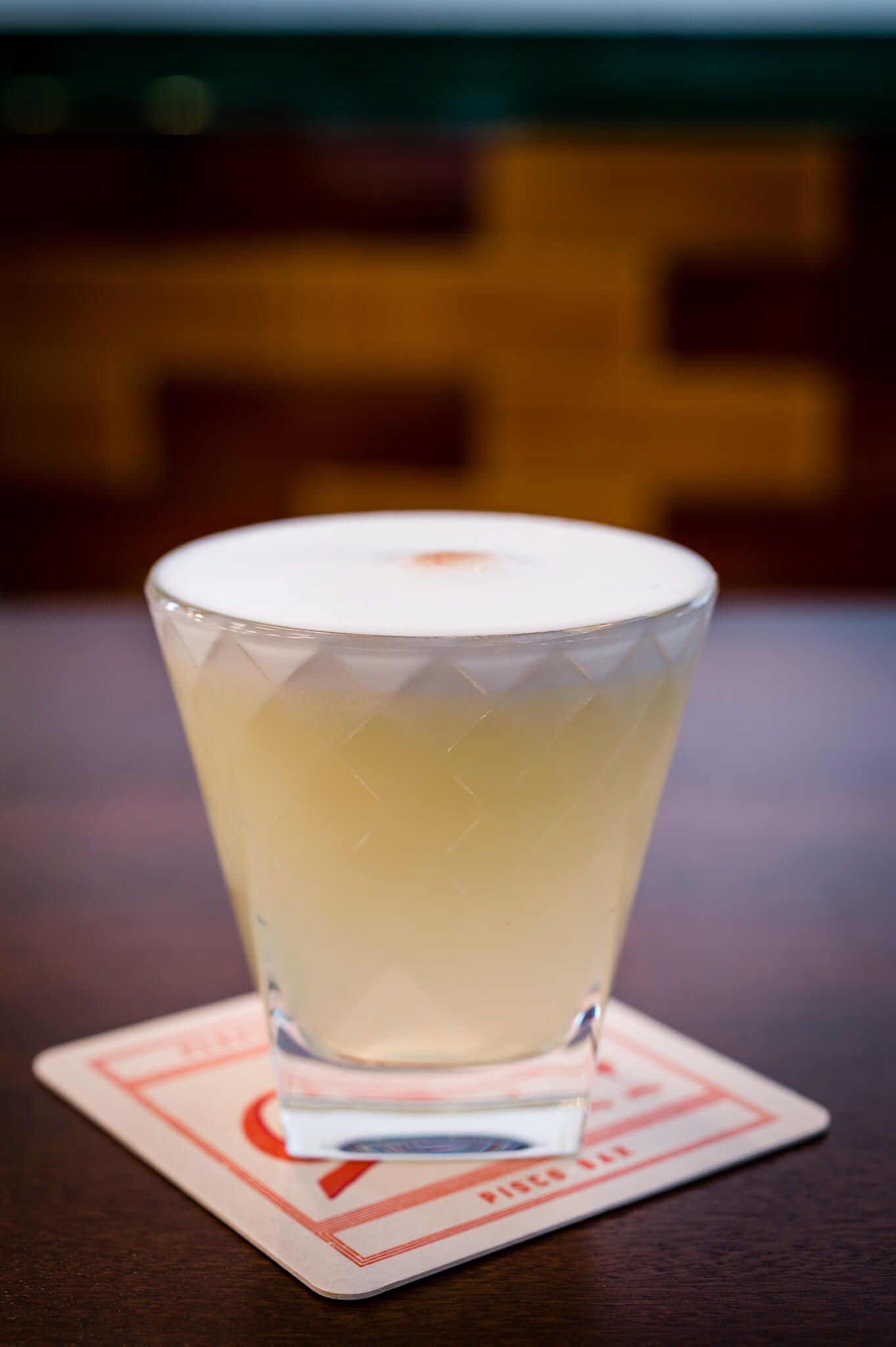 The Story: Martin Morales is the Peruvian King. This man rustles up some of the best Peruvian cuisine in town, and is at the helm of a number of incredible restaurants including Ceviche Soho and Old St, Andina and Casita Andina. To celebrate Pisco Week, Martin and the team will be offering a snack and a cocktail for £9 from 4-6pm (also known as Pisco o’clock). Alongside their classic Pisco, other cocktails will include the Avocado Sour;  the Paddington Sour with Marmalade-infused pisco; and the Pink Sake Sour with Red berries-infused pisco. Snacks will include Croquetes de Maca; Amarillo Poppers; and Pork Chifa Tequenos. 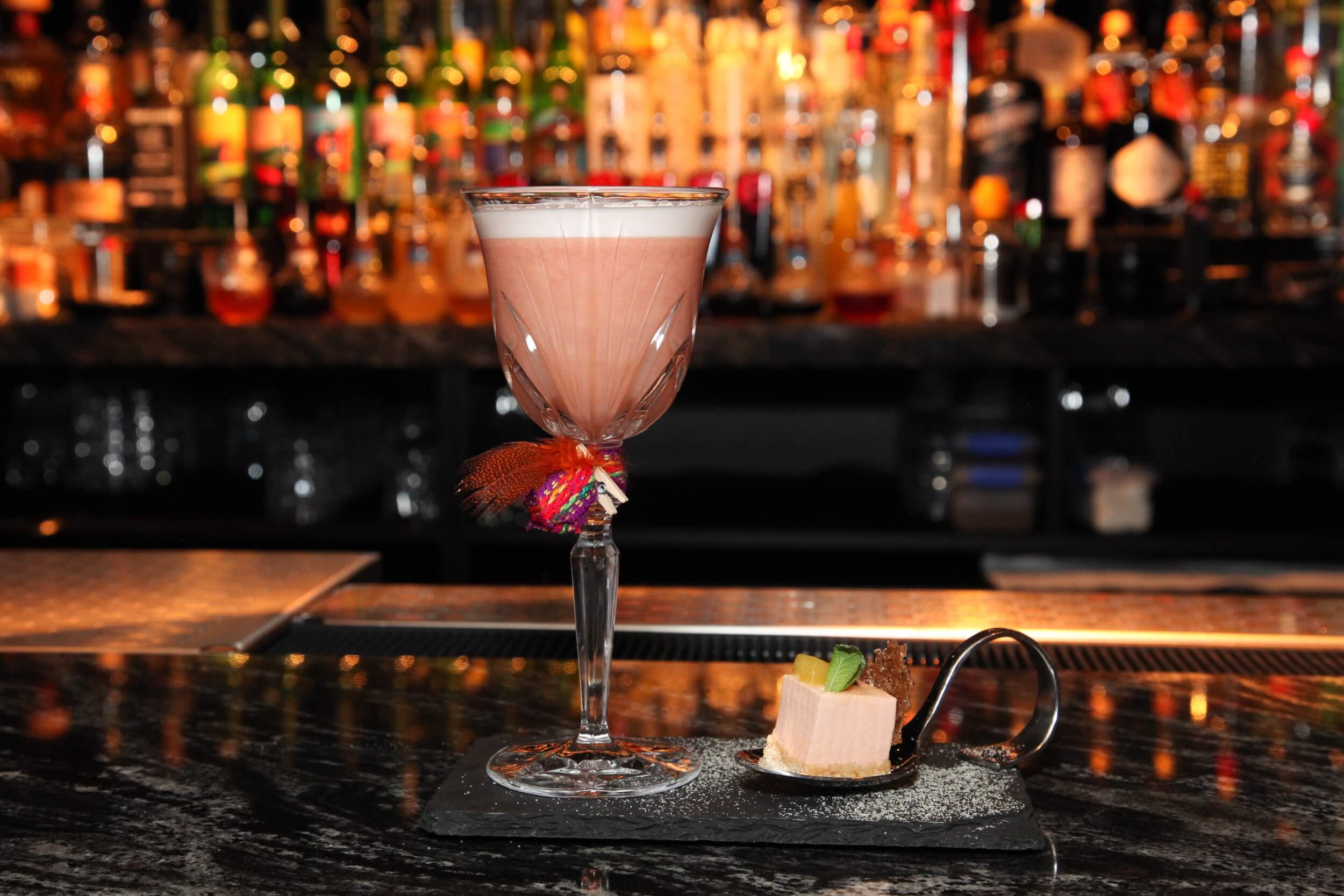 4. For All the Pisco Sours: Senor Ceviche 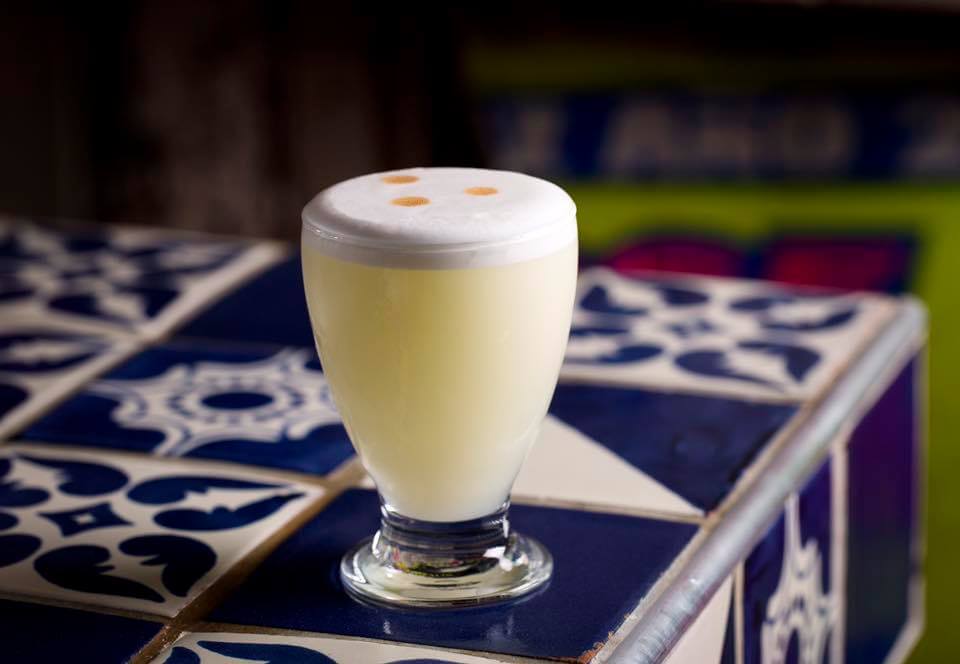 The Story: It’s always Pisco Sour Week in Señor Ceviche’s casa. No themed weeks are needed to enjoy a Pisco Sour at this poppin’ restaurant in Kingly Court. From Monday – Thursday at set times (5pm-6:30pm), you can get your mitts on a variety of Pisco Sours for a fiver. A fiver. The cocktail menu has been expertly designed to showcase the diversity and versatility of the Pisco spirit. The Prevuvian Old Fashion features cherry, mushroom and pine infused Machu Pisco, orange peel, agave syrup, celery and orange bitters – honestly, it tastes better than it sounds. Or, you can just stick to the classics and opt for the Pisco Sour with Machu Pisco, lime juice, egg white and Chuncho bitters. However, the Nikkei Matcha Pisco Sour is something quite special.

5. For a Fruity Pisco Sour: Lima Floral and Lima Fitzrovia 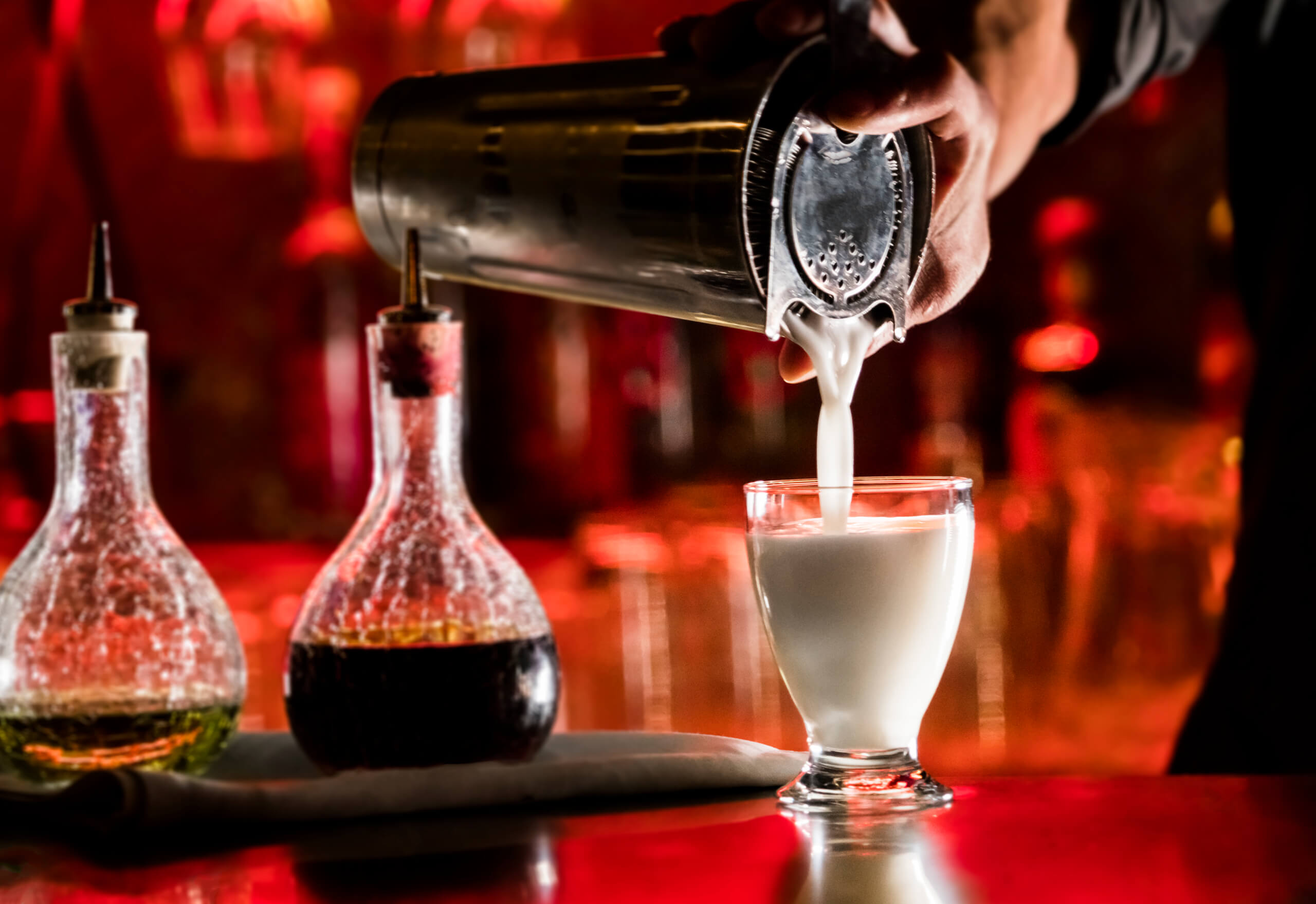 The Story: LIMA is a representation of the gastronomic expansion that has taken place in Peru during the last few years. If you’re looking for your Peruvian fill in the capital – Lima Fitzrovia was first awarded a Michelin star in 2013 – the first and only Peruvian restaurant to achieve this. Some serious credentials they’ve got going on. Their Pisco Sour offering features the classic, and more fruity tipples including the Pera Pisco Sour with pear, and the Guayaba Pisco Sour with an added dash of guava. After something on the lighter side? Try the Refresco De Pisco with citrus infused Pisco, fresh cucumber, mint, lemon and soda water.