Travel / Destinations / Short-Haul / About Time: You Discovered the Best Spring Breaks in 2017

About Time: You Discovered the Best Spring Breaks in 2017By Angelica Malin

After the cold and dark months of winter, it’s understandable that you’re itching to get away, though summer is still quite some time away just yet. Why not embark on a spring break? There are so many stunning destinations around the globe that are all well within your reach courtesy of those renting out their homes on the very popular Owners Direct. 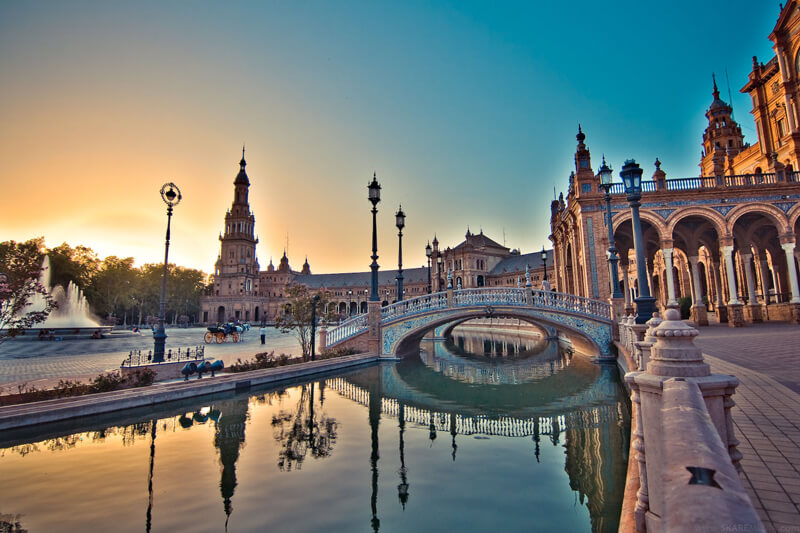 With an average temperature of 23c, Seville is top shout during spring. During April, the Seville fair brings the atmospheric capital of Andalucía to life. April is the month of the Seville fair and it’s no surprise a flock of visitors are attracted to the annual event. Midnight fireworks over the Guadalquivir River mark the start of the fair, the bright sparks of colours dancing and illuminating the dark sky.

During the fair, the beautiful Portada – the entrance of the fair –is irradiated with thousands of shining lights, switched on by the Mayor of Seville. And then the real fun begins, as the sherry is cracked open and the locals let loose so you’re sure to get well acquainted with some Spaniards.

Seville is also home to the Alcazar, Europe’s oldest royal palace still in use and the largest Gothic cathedral in the world.

The old Jewish quarter is the ideal for a good old tapas crawl, for some authentic Spanish dishes whilst the Torre de los Perdigones boasts an observation deck offering breath-taking panoramic views of the city. 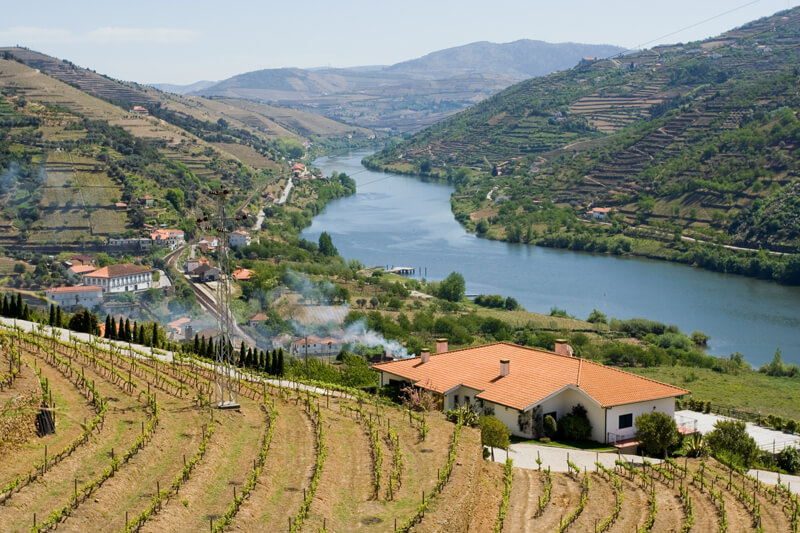 Douro Valley, Portugal hosts the world’s first official wine designation, thanks to its own micro-climate. During springtime, the vineyards of Douro Valley are dominated by clouds of pink and white blossom, and that’s not the only colourful aspect of Douro’s spring, with the hills transforming into a sea of greenery.

Hop on of the Viking Douro River ships and explore the valleys, though if you don’t fancy spending hours on a boat, the calm waters of spring make for the perfect time to take a private sailing trip on which you can get lunch or dinner on board.

The renovated 19th century manor house, known as Six Senses, focuses on wellness and is one of the best spas you’ll visit, perfect for rejuvenating your batteries. And of course, wine is at the forefront of your stay so it would be rude to say no to glass or two. 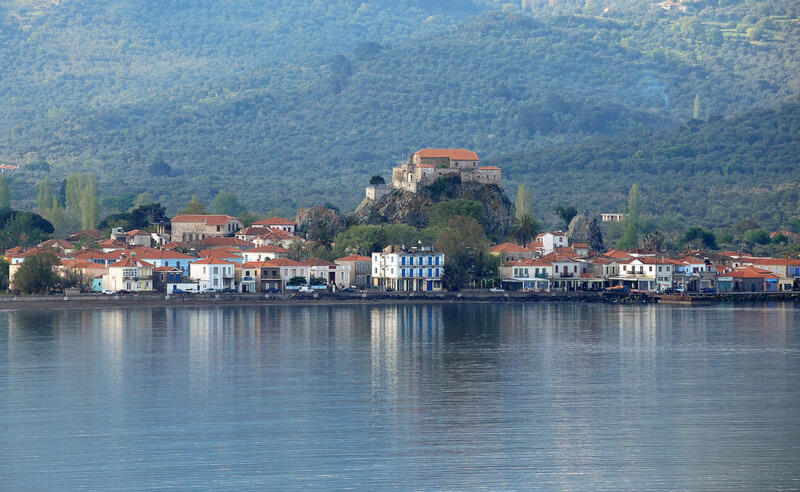 The Greek Island of Lesvos is full of beauty during the spring time. Still warm, but much cooler than summer, it is the perfect time to explore the Petrified Forest which boasts trees that are vibrantly colourful and beautiful, inhabited by fascinating wildlife.

The stunning orchards are perfect for bird watching, and the island is home to a range of very beautiful and rare flowers, such as the Himantoglossum comperianum. The volcanic core affords the island with an abundance of hot springs, thus the island’s thermal baths and spa facilities are top of the range, perfect for that peaceful tranquillity you’re after on holiday. 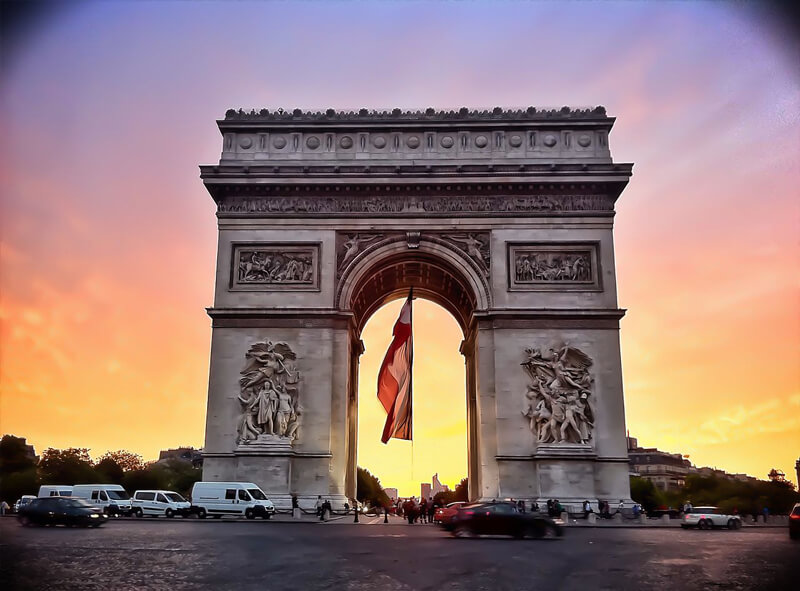 Paris is full of charm all year round and springtime is no different. Bask in the crisp spring air in the capital’s most visited gardens such as Tuileries and the Luxembourg. Outdoor cafes begin to multiple during the springtime in Paris, outdoor tables are no more and tables line the city’s terraces.

The Parisian café culture is famous for a reason, so head for a coffee and watch the world pass by. At sunset, the café laced square of place du Marché Ste-Catherine becomes enshrined by twinkling fairy lights and is the idyllic place for a nightcap.

The Eiffel Tower is of course grand whatever the weather but during the winter months it can often be lost in fog, but during in spring time, it’s imposingly magnificent from any angle, and when at the top, the blue skies of spring make for a perfect view of the City of Light. 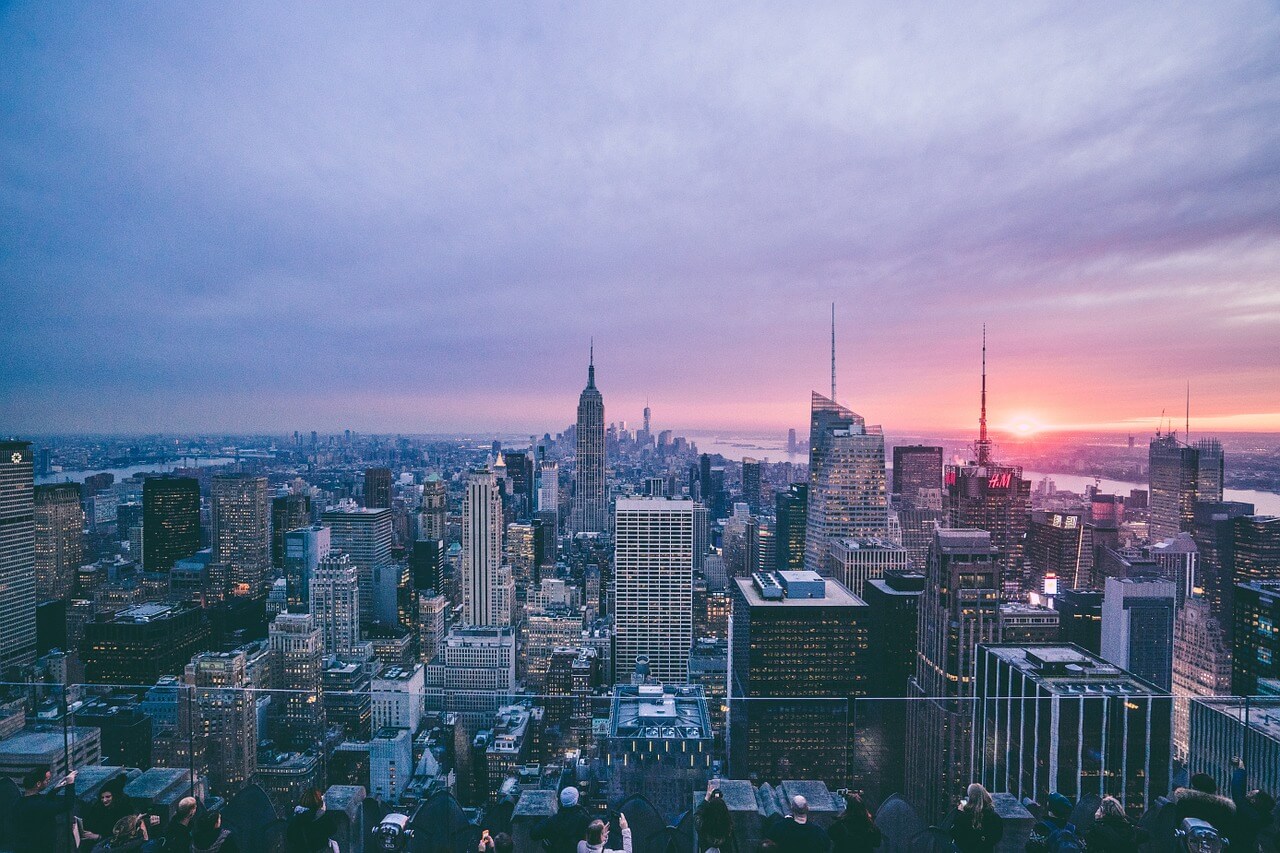 New York is a good idea in the spring for two reasons, the weather is pleasant, with average temperatures of 11c, and the crowds are yet to descend. Explore Time Square without the hustle and bustle and enjoy short waiting times at the City’s many attractions.

The clear spring skies allow for perfect viewing of the city from the Rockefeller and Empire State Building, which are both doable in the same day, if you can handle all of the insane views in a short space of time.

Downtown, visit the touching 9/11 memorial, walk over Brooklyn Bridge and take the free ferry to Statten Island for great views of the Statue of Liberty. On the final day, enjoy the mild temperatures of spring and take a stroll through Central Park, or even hire a bike or take a horse and carriage.