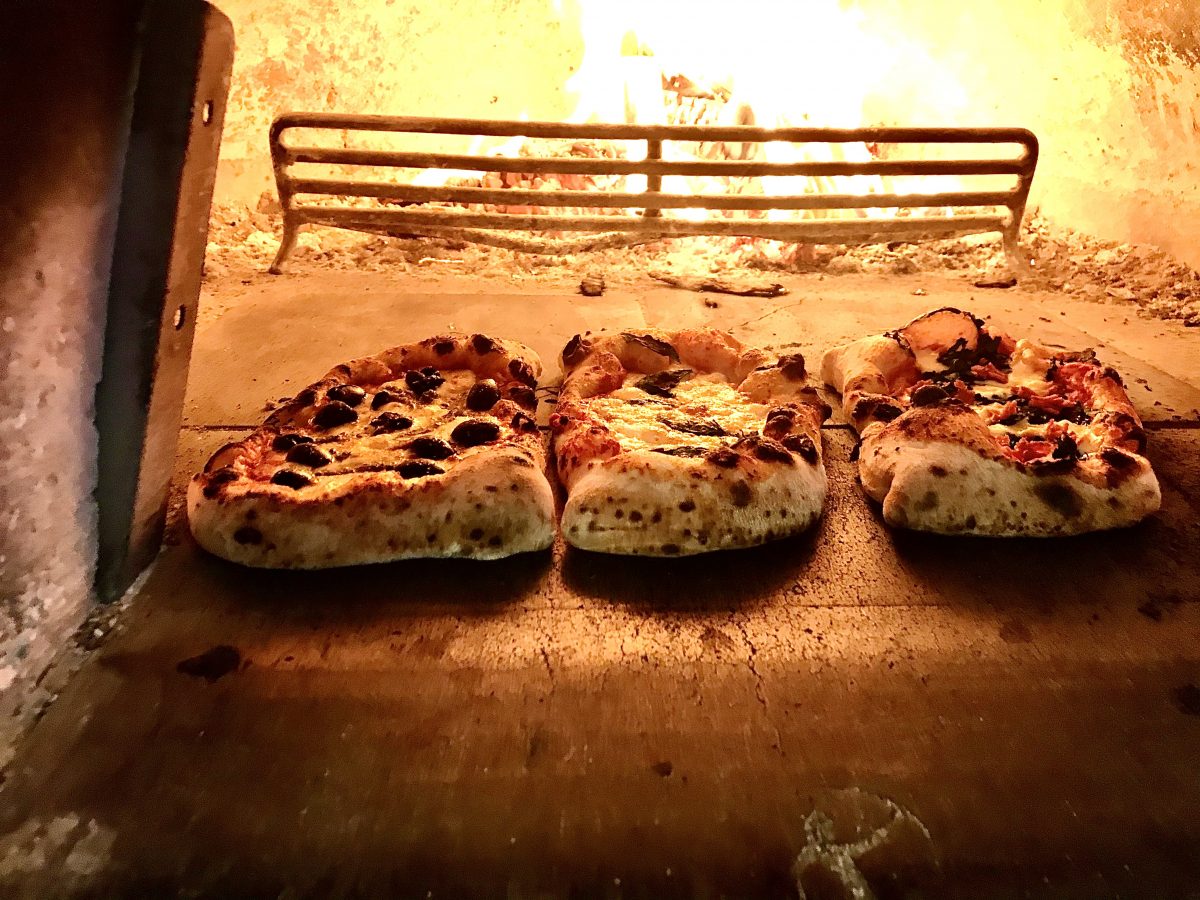 As festival founder and host, Cornwall-based chef and restaurateur Paul Ainsworth will be leading the charge from 6th – 20th August, with each of the three destinations offering its own unique mix of music and food.

Paul has invited a selection of Michelin-starred and award-wining chefs and their food trucks to join him, including Tom Kerridge’s Humble Pie Truck and James Martin’s Ice Cream Truck, who will be serving delicious treats alongside some stars of the Cornish foodie scene such as Porthilly Oysters & The Shellfish Pig, whilst the likes of Kaiser Chiefs, Sister Sledge and Faithless keep everyone entertained. 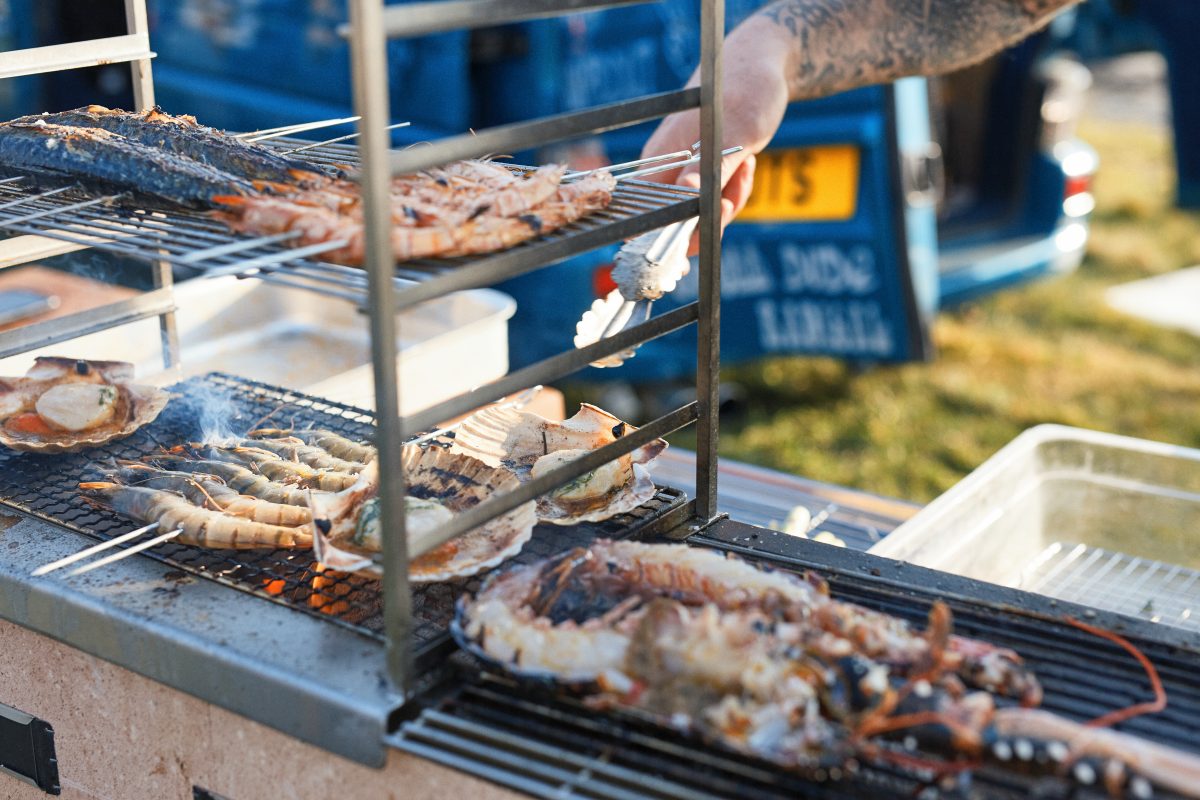 In addition to the food trucks, some of Paul Ainsworth’s chef friends will also be making special one-off guest appearances to demo their favourite dishes, including James Martin (6/7 August) Tom Kerridge (16 August) and Angela Hartnett (18/19 August). 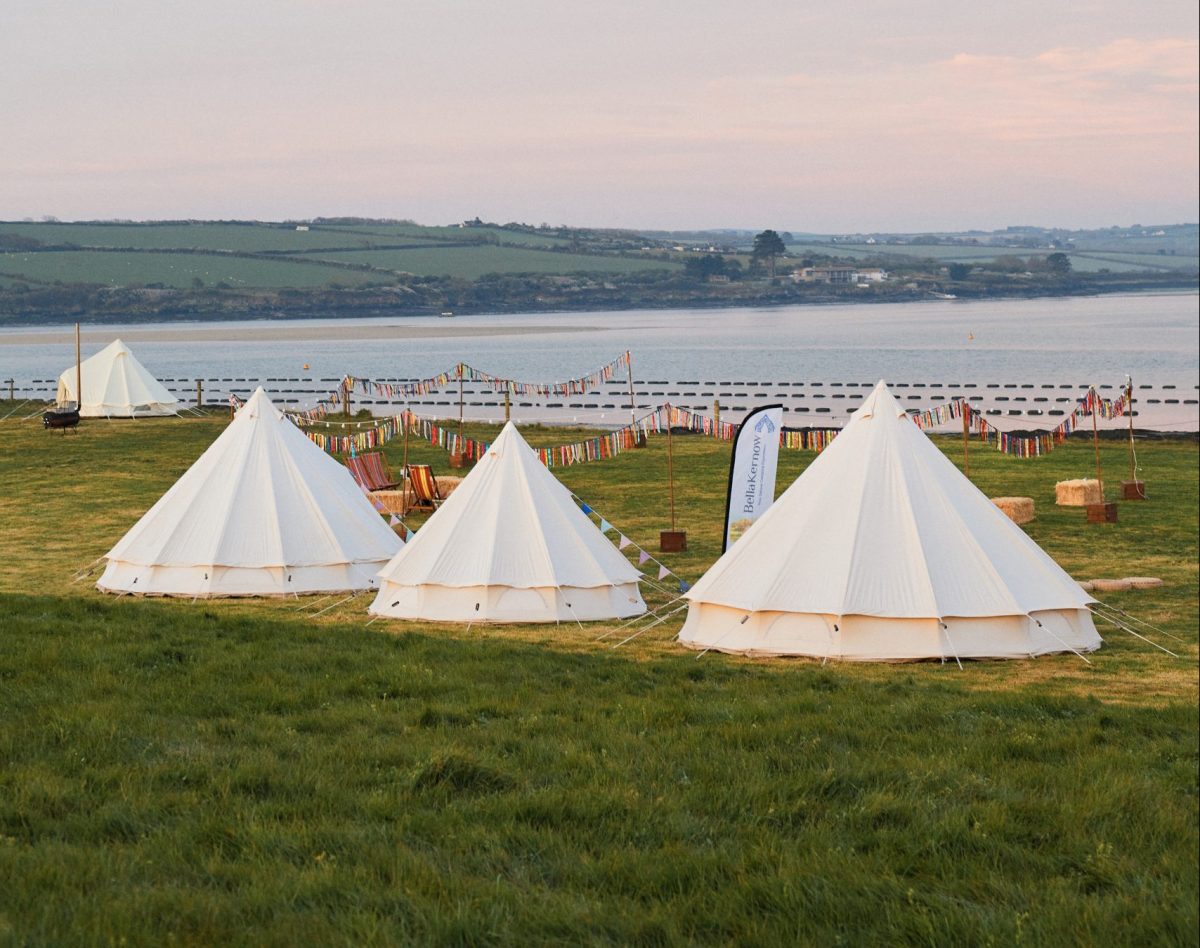 Day (4-11pm), camping and glamping tickets are available, allowing visitors to choose from the perfect evening out or a chance to bed down under the stars and make a staycation out of it in one of these exquisite locations:

Or opt for the exclusive Adventure Ticket, which includes access to the two festival nights, as well as 4 nights camping (17/18/19/20 August) at the nearby Roscarrock Manor Farm, a Paradise Garage brunch cruise around Padstow with food from Michelin-starred chef Niall Keating, daytime activities such as yoga and foraging, and exclusive live sets from DJ Judge Jules and The Cuban Brothers.

For more information on the Travelling Feast, see here.