I’ve never been to a hotel quite like it.

Everything gleams. The chandeliers in the entrance way, the gold furnishings, there’s a glint of gold everywhere I look. Le Vendôme Beirut is the kind of hotel you stay in if you like anonymity; it’s quiet and private, unlike The Phoenicia, which is a more loud and boisterous affair. This is the hotel for the quiet type – the one that wants to come away and have total privacy.

There are lovely little touches throughout – such as the pillows with your initials on in the bedrooms. The hotel plays host to Sydney’s restaurant, which is one of the nicest in Beirut – you can read more about it here. If you’re looking for a beautiful, private, welcoming hotel in the heart of the city, here’s what you need to know about Le Vendôme Beirut 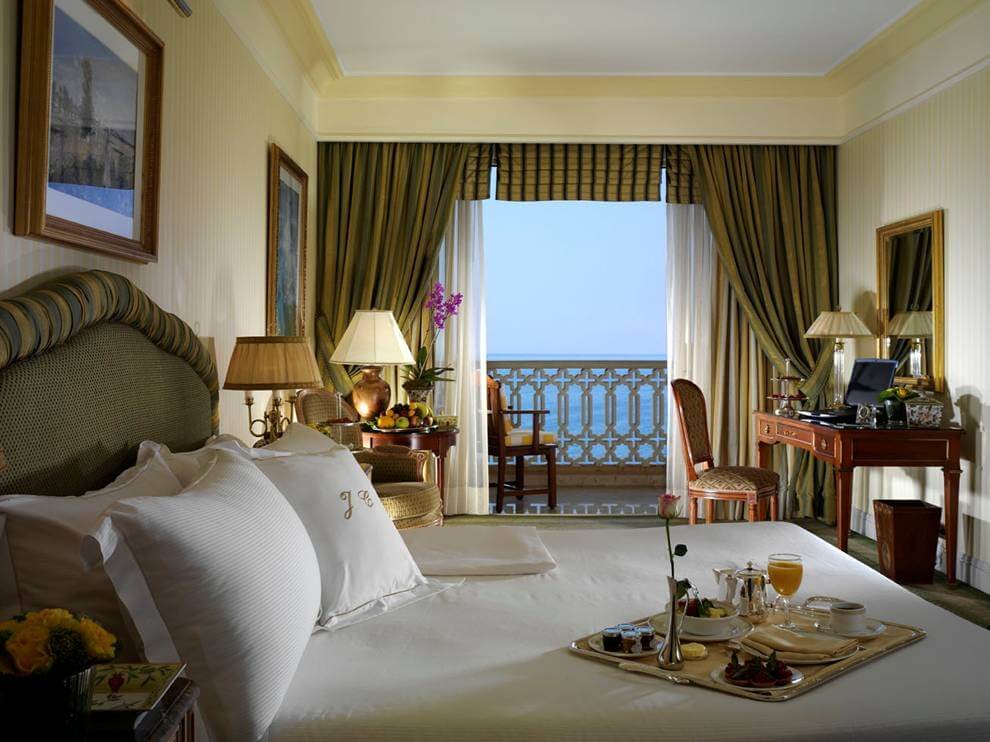 With only 73 rooms, the hotel is small and intimate. Originally founded in 1964 by La Societe Hoteliere Fakhoury, the hotel was re-opened in 1996 by the InterContinental group, after millions of pounds were poured into renovating and reviving it. It’s one of the group’s only boutique hotels – which makes it really special. 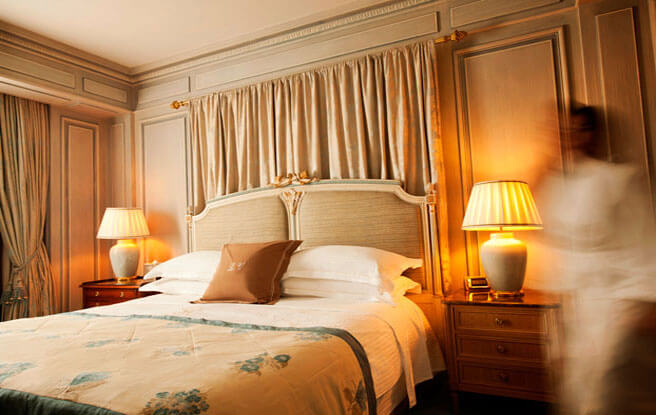 The hotel has hosted royalty, celebrities and dignitaries for the last few years; it has a taste of luxury that you can’t get elsewhere. The hotel’s look and feel is inspired by French elegance, much like a Chateaux, and it sits close to the promenade overlooking the Mediterranean sea. It’s close to good shopping areas, such as the Beirut souks (markets) and Hamra street, and it’s also a short cab journey away from the city centre. Perfect. 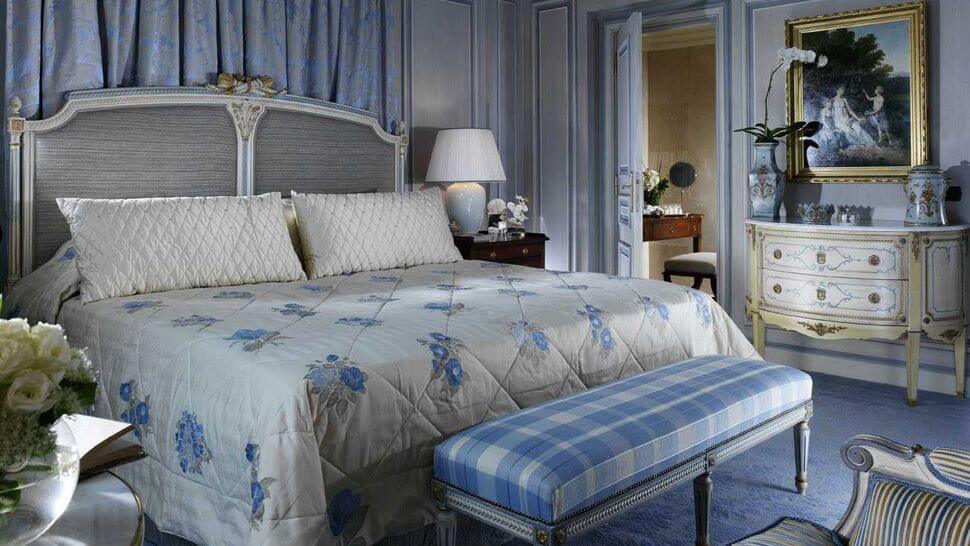 There are three classes of rooms – deluxe, premium and executive – as well as suites. All the rooms come with king sized beds, although some also have balconies and are sea facing. Try to get a sea facing one if you can – they are very special. The Executive Suites have recently been refurbished, and have large balconies, WiFI and come with treats such as fruit platters and an upgraded mini bar. Fancy. 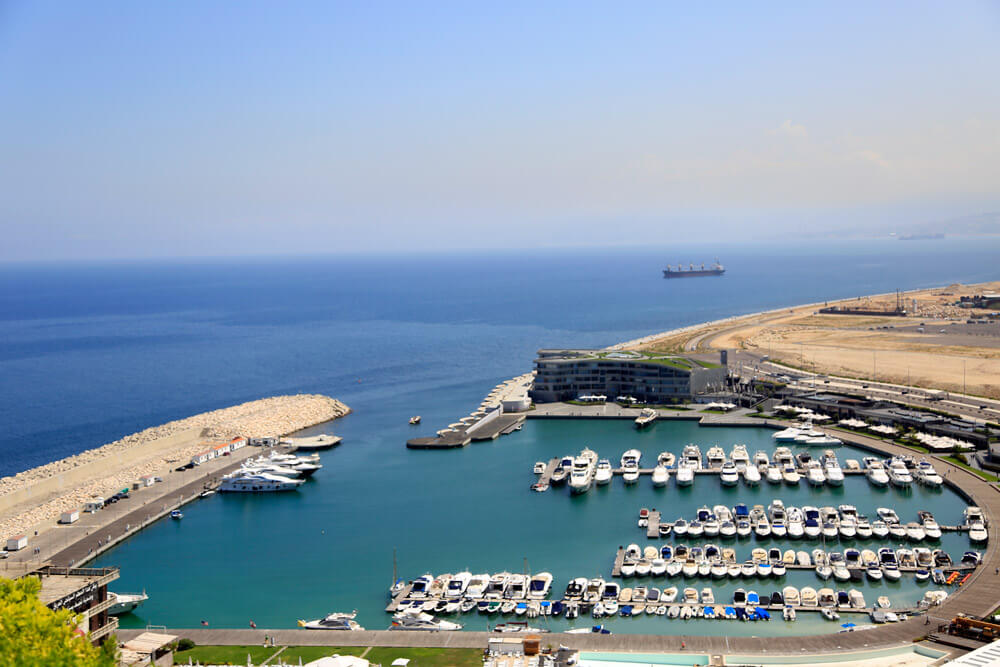 The highest grade of room is the Royal Suite, which has simply sensational views over Beirut. The room is decked out in antiques, 19th Century-inspired colours and has its own kitchen, living and dining area. The room also features a powder room, Jacuzzi in the bathroom and huge televisions. It’s the ultimate luxury destination, we think.

As the hotel is small, it doesn’t have the same facilities as the Phoenicia Hotel – although it’s only a short walk away if you wish to use their swimming pools and gym. The hotel does boast some incredible food and drink options, however, which more than makes up for the lack of exercise equipment. 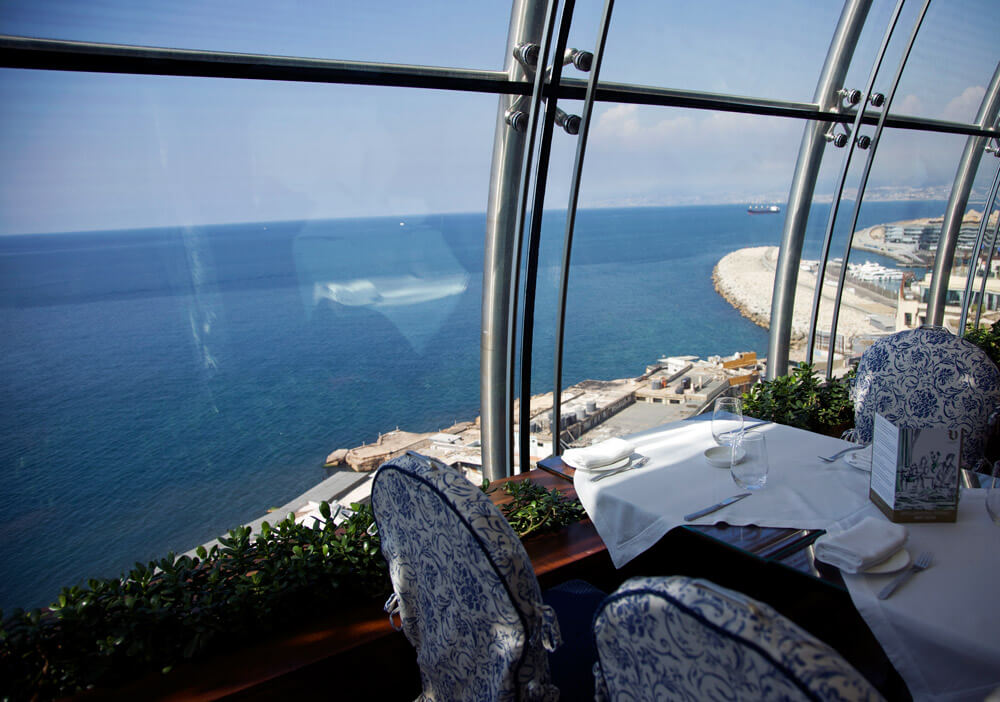 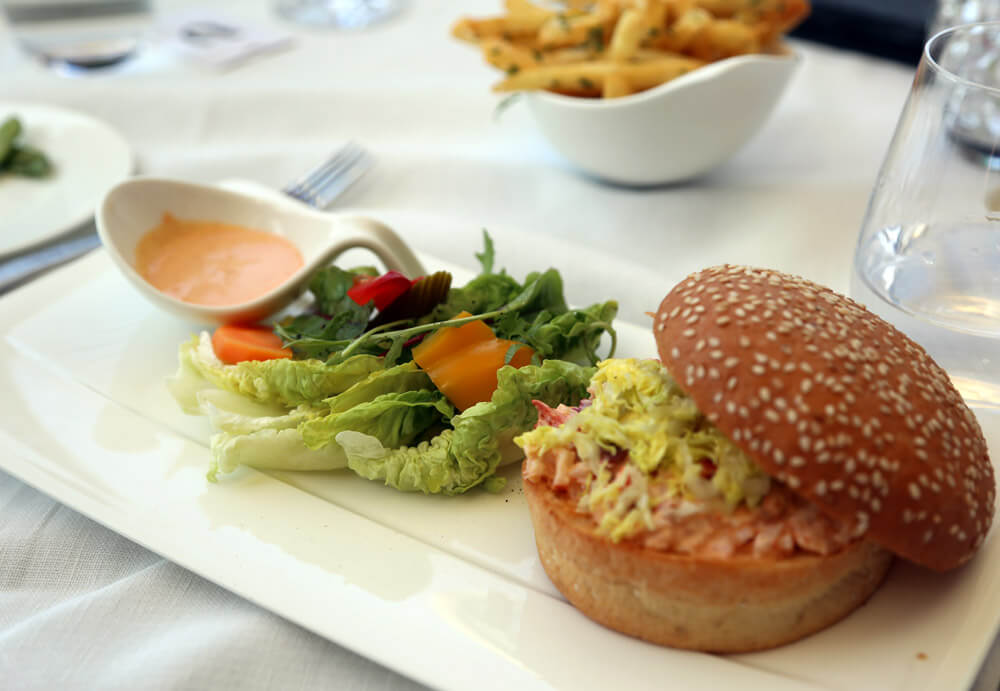 The hotel has two restaurants to choose from, which are both sensational. First is Sydneys, which you can read about here. This rooftop restaurant has panoramic views over the sea; the surroundings literally cannot be beaten. The restaurant does incredible classic dishes, such as seafood and burgers, and is also 24-hours – perfect for a 3am martini. They also serve breakfast here, which gives you an incredible view as you eat your eggs. 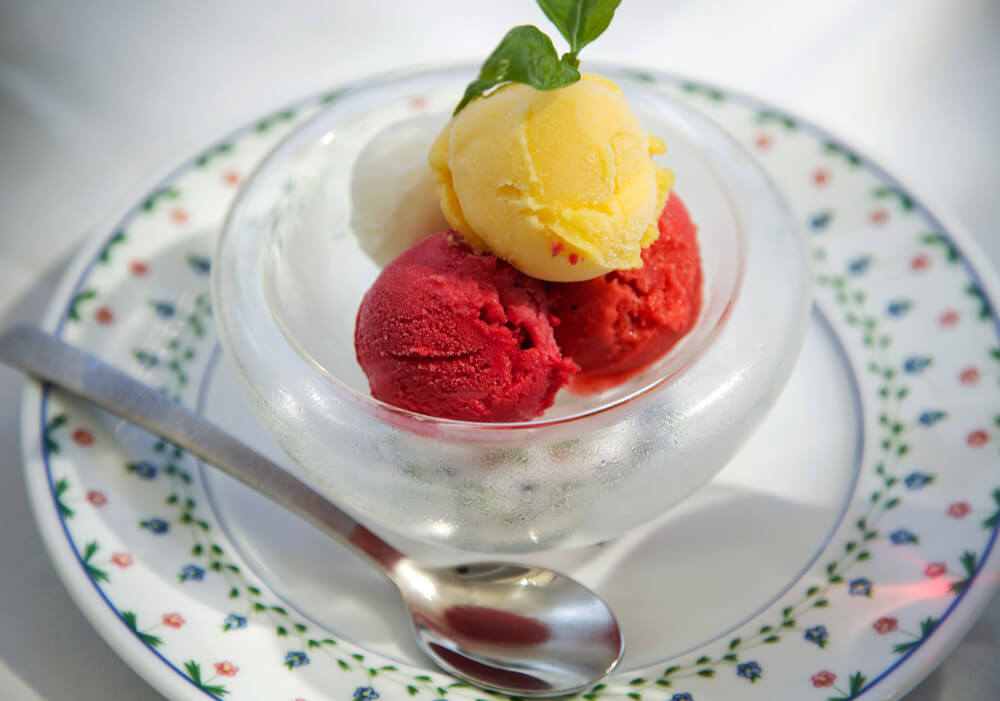 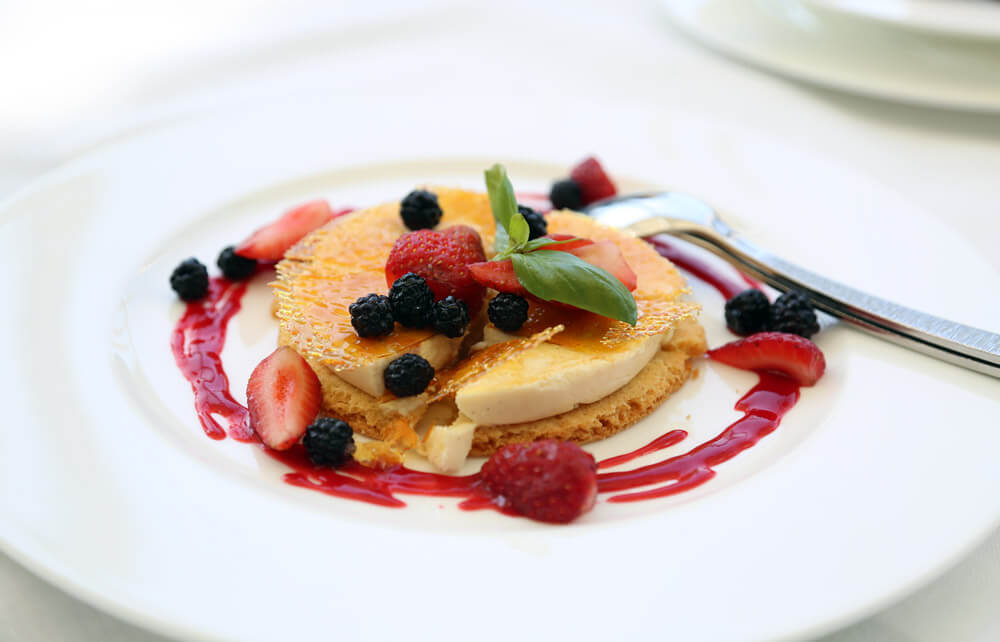 They also have La Petit Maison, which is a world-known French restaurant, with a branch in London. The cooking here pays homage to fresh and seasonal, and they do some of the most fantastic fish dishes you’re likely to find in Beirut.

Perfect for the discreet traveller, Le Vendôme Beirut is everything you could want from a hotel – with an attention to detail, focus on excellent service and the most fantastic dining options, we simply cannot recommend it enough.

To see rates of the hotel, see here.