Rome is a city of history, wonders and myths. It is in the central portion of the Italian peninsula. This region appeals to the public due to its rich historic background and artistic as well as spiritual approach. Home to the roman catholic church and as a site of major pinnacles of intellectual achievement, Rome is an eternal city, remaining today as a political capital, a religious center, and a memorial to the creative imagination of the past. 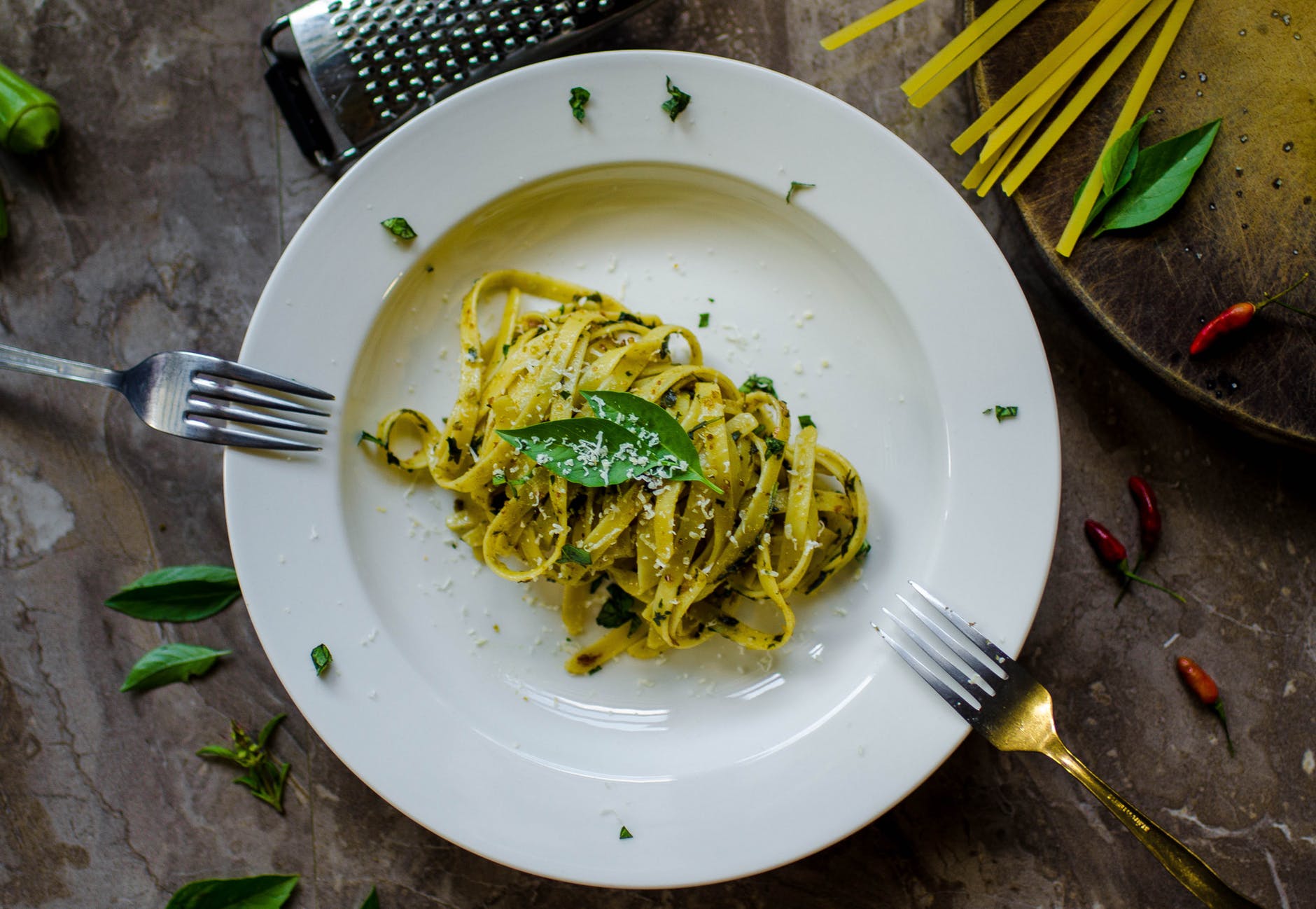 We started our journey in summer which is, as expected, hot in Rome with temperatures as high as 75-degree Fahrenheit, but although being hot, in the afternoon it is quite cool due to a west wind rising from Tyrrhenian sea. As the main means of transport are buses so we took one to the Trevi Fountain. It is the major belief of the people living there that if you throw a coin in the fountain over your shoulder you will revisit Rome again. So, we did that and went ahead to try the coffee bars, which are often filled with friendly Italians chatting and sipping coffees.

Rome is filled with gardens and greenery and we visited many of them as they are truly a sight to behold, these beautiful gardens are one of the main attractions here as they are splendid to look at and are reflective of Rome itself.

Next, we went to the bridges as Rome is filled with them. Ponte Dei Quattro Capi, otherwise known as Pons Fabricius, is the oldest bridge which still hasn’t changed yet and truly shows the ancient architecture. The whole day went by with these gorgeous sights and we returned to our hotel to rest for another day.

The next day after a hearty breakfast at the hotel we decided to visit and delve into the richer part of roman history, the more ancient places so to speak. So, we started off with the Colosseum, the colosseum is the testament of ancient architectural skills of the old people of Rome. We also took a picture beneath the arch of Constantine. The next place we went was the Roman Forum which was in its days the center of holidays and celebrations. 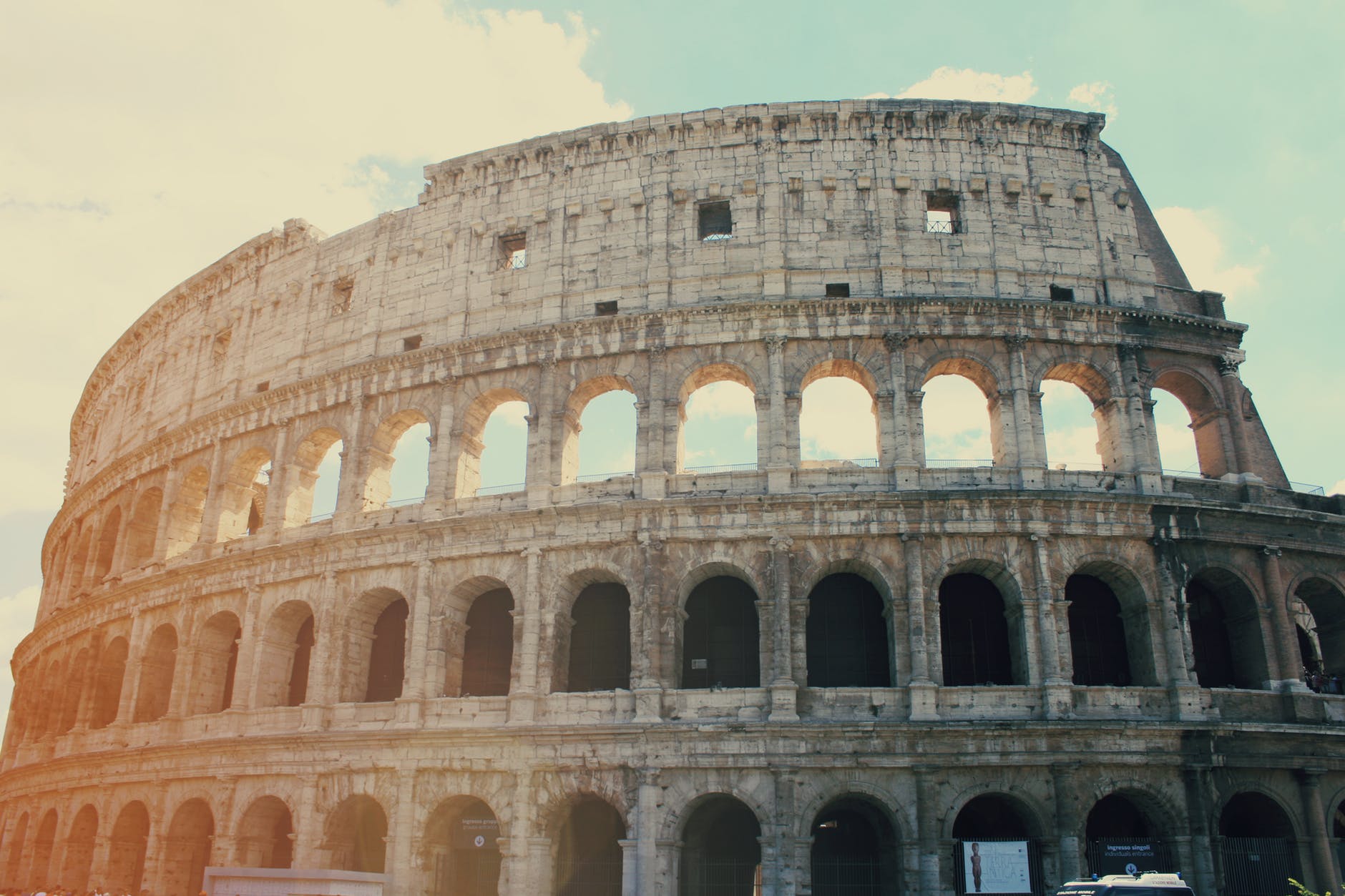 The most awaited tour for us was the tour of Vatican City. The Vatican is the smallest state in which the papal residence was built over the tomb of saint peter, it has attracted tons of tourist over the years due to its rich history and famous buildings. the gardens are the most beautiful parts as well as the coveted jewel which is the restored Michelangelo Sistine chapel. The Vatican City itself has 11 museums several gardens and statues and pools, after visiting those at a glance as we didn’t have much time.

We went to the Michelangelo chapel next. Now this chapel was painted by of course Michelangelo between 1508 and 1512 and it is a cornerstone work of high renaissance art. All the painted ceilings form a bigger scheme of art within the chapel which also includes the famous painting “THE LAST JUDGMENT”. There are also some tapestries by Raphael which make the whole place a source of great inspiration for artists. The schematic paintings by Michelangelo are spell binding in their nature and takes us back to another more ancient era. The tour of the Vatican and its chapel was truly a wonderous one.

Now apart from the most obvious destinations of Rome as I mentioned before there are also some hidden gems in there and by the hidden gems I mean not that these places are not on the map or hidden but these are often overlooked by tourists who just go for the main attractions. So, some of the hidden gems are;

Procida is a small fisherman’s island which is often overlooked due to its more popular neighbor ‘THE CAPRI’ but once you visit the place you’ll be amazed at how friendly and authentic vibe it has. The people here are super welcoming, and the place is absolutely beautiful with its colorful zigzag and narrow streets and amazing views.

It is the tiniest beach you’ll ever see. This mind-blowing beautiful strip of pebbled beach only takes two minutes to reach from one end to the other. Its captivating crystal-clear waters are breathtaking. Its only accessible through a ferry ride from Portofino and is a truly magical place.

A quite town with iconic views this is a must have on your travel list. An impressive castle sits upon a hill and is certainly worth visiting. You should also visit the clock tower, climb up the stairs to the top and you will be greeted with astounding views. If you visit during the Feste Medievali, then you will be transported back to medieval times thanks to the incredible re-enactments which the town takes part in. 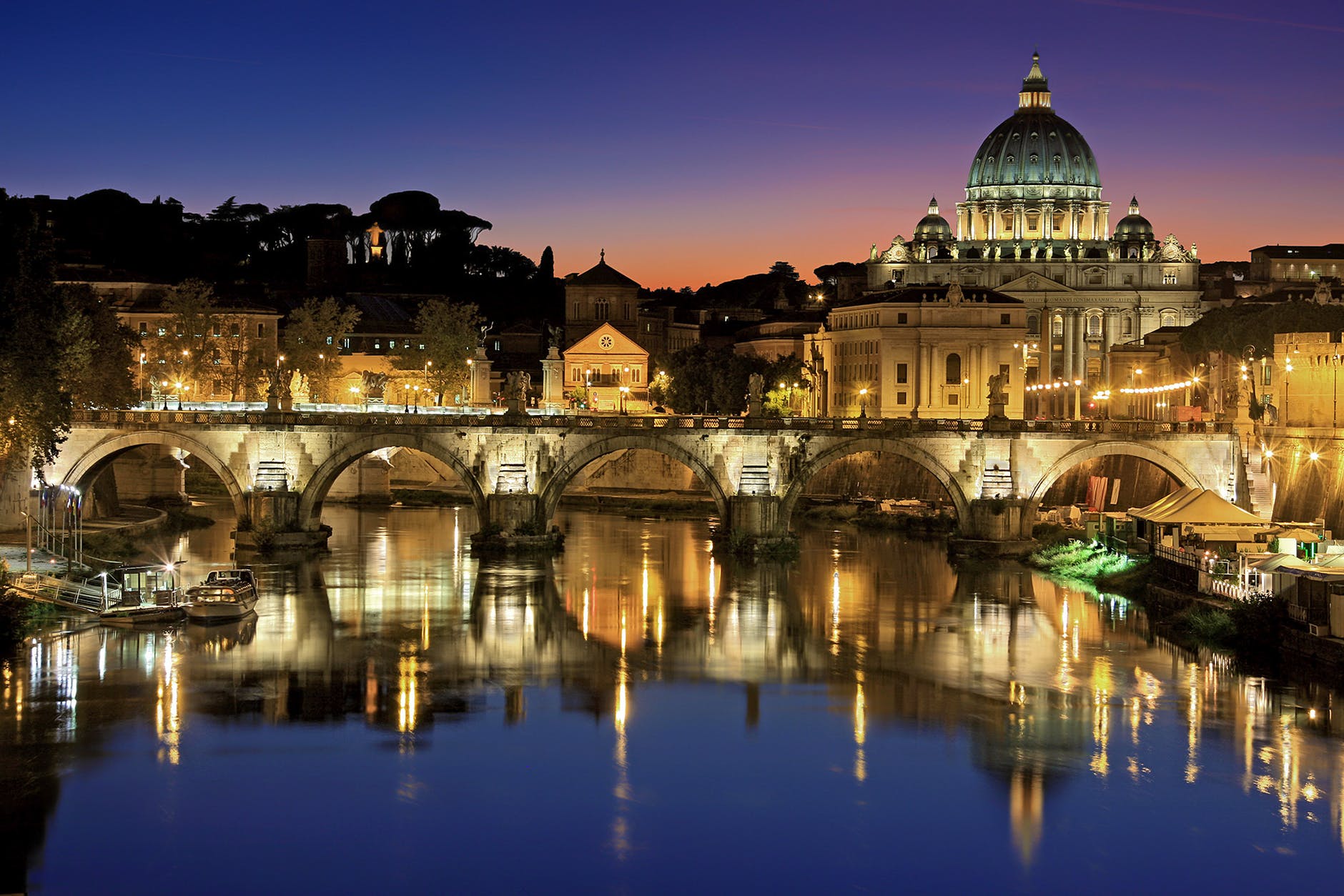 In conclusion it is fair to say that Rome is a place of wonder and mystery for many who delve into its enigmatic scenes and rich history. It is certainly worth going on a cultural tour in order to properly appreciate and understand the incredible things which have happened here. If you have time, there are many other areas of Italy which you should certainly visit too. If you only have limited time, then check out our guide to how to spend 48 hours in Rome.